Miley Cyrus performed a pair of songs with Brandi Carlile, debuted a new track, and suffered a wardrobe malfunction after the ball dropped during her New Year’s Eve special in Miami.

Together, both Carlile and Cyrus revived some of their earliest hits: They first performed “The Story,” Carlile’s first big single from 2007, and then “The Climb,” Cyrus’ enduring Hannah Montana-era hit from 2009.

Miley’s New Year’s Eve Party, which she co-hosted alongside Pete Davidson, also featured the debut of her new single “You”:

Cyrus and her guests also performed a series of covers: She and her sister Noah Cyrus updated Dolly Parton’s “Jolene,” Carlile tackled a truncated take on Bonnie Tyler’s “Total Eclipse of the Heart” and, appropriately given the setting, Cyrus and Davidson delivered a duet of Will Smith’s “Miami”:

However, the concert’s most viral moment came at the onset of Cyrus’ performance of “Party in the U.S.A.” when the singer suffered a wardrobe malfunction when the silver top she was wearing onstage peeled off of her, forcing her backstage while her backup singers handled the opening chorus. Cyrus soon after reemerged wearing a sports jacket with no shirt.

“Everybody’s definitely looking at me now,” Cyrus said during the song. “I’m still in the most clothes that I’ve ever worn on stage.”

“Tonight’s show was all about being flexible, rolling with the punches, and making the best out of even the worst circumstances. And that resilience shouldn’t end here. Let’s bring that into the New Year with us,” Cyrus later told the fully vaccinated crowd at her Miami party amid a record-shattering weekend of new Covid cases in Florida.

“We’ve all learned how to expect the unexpected, and rather than see it as a problem, let’s see it as an opportunity. I wish everyone here in Miami and everyone watching from home a happy and healthy 2022. Thank you for making tonight possible. You were really all that I needed to have the ultimate party.” 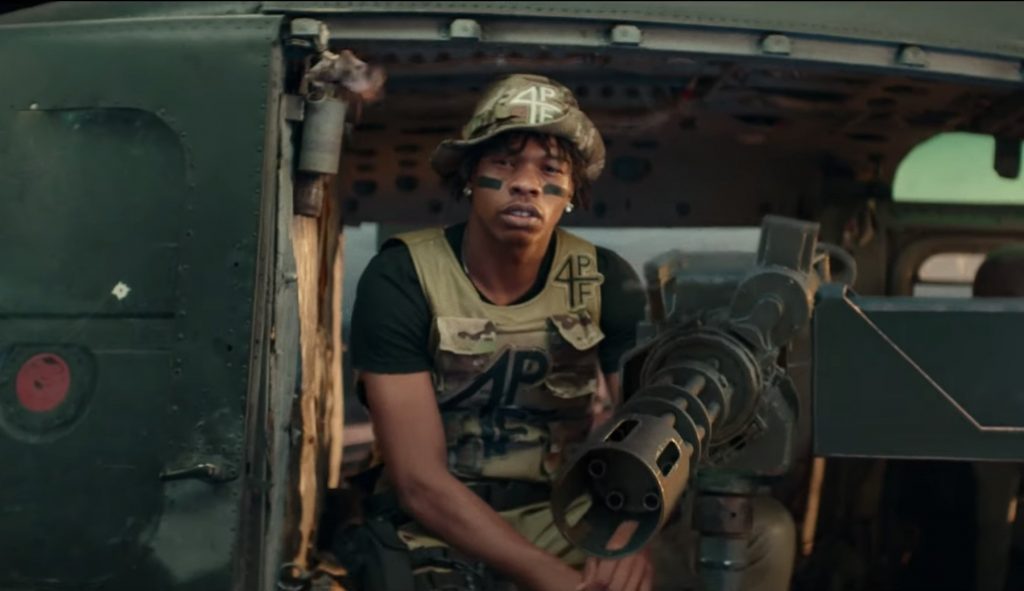 Lil Baby Drops ‘Errbody,’ ‘On Me’ to Mark His 26th Birthday 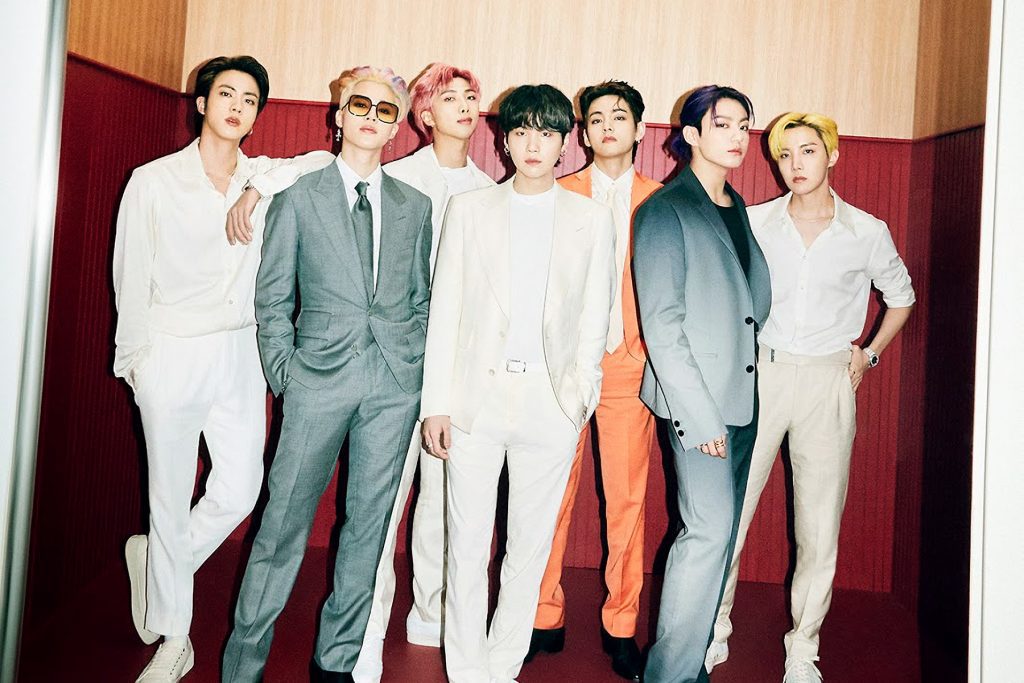 How Did BTS Conquer The World? 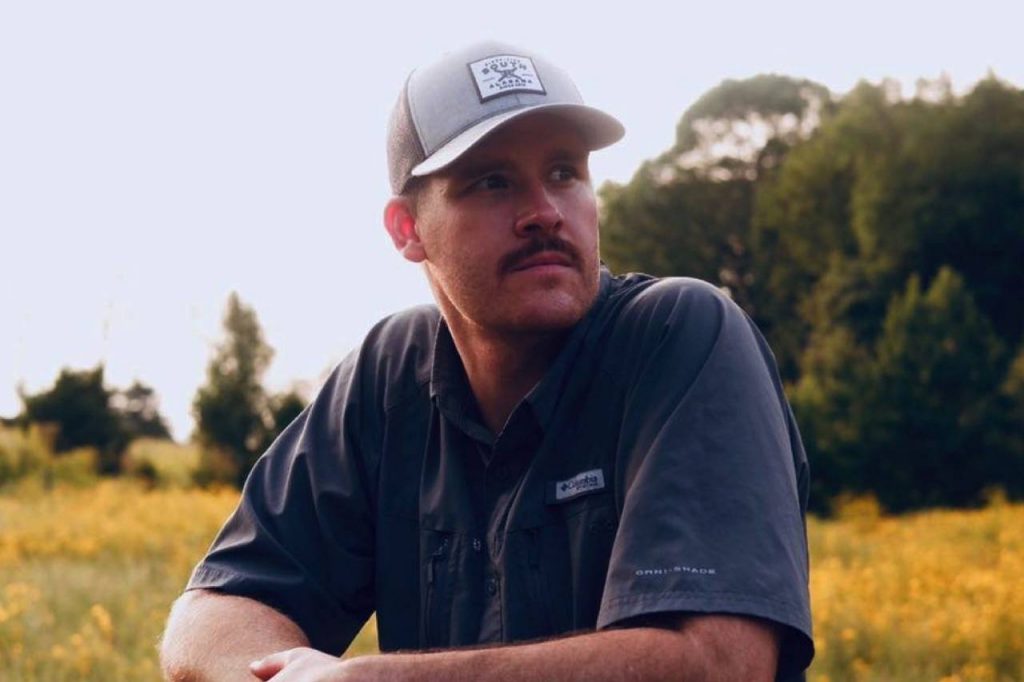