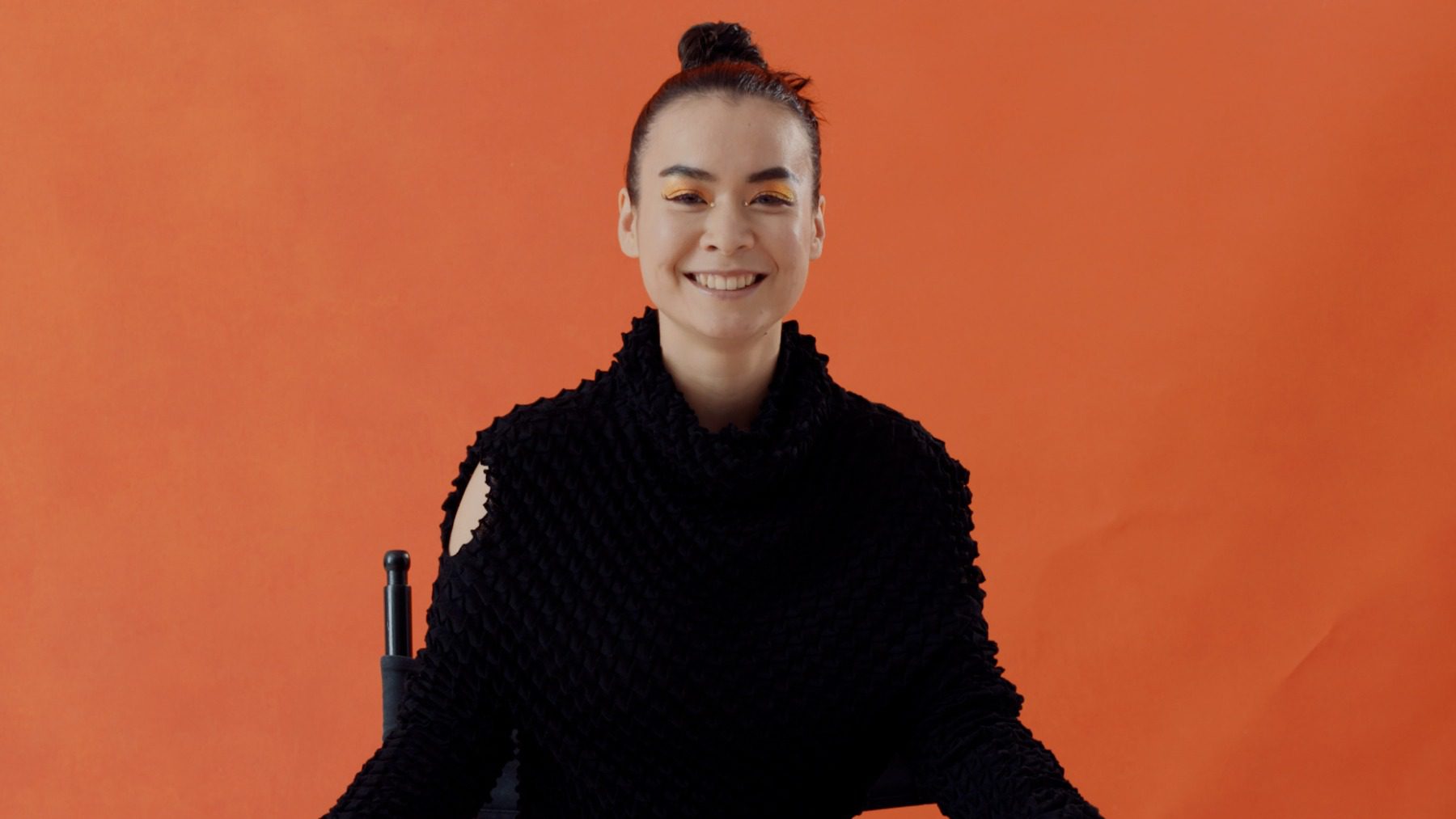 Mitski reflects on bus stop songwriting, elementary school plays, and making the move from piano to guitar for the sake of efficiency in the latest installment of The First Time.

While Mitski has said in past interviews that she officially wrote her first song when she was 17 or 18, she corrects the record here to note the first time she ever “wrote a song without knowing I was writing a song” was when she was waiting for the school bus to pick her up in first or second grade. “I just made up a song to myself about how excited I was to go to school,” she says. “I’m not going to sing it to you, because that’s between me and my child self.”

Later on, Mitski shares another early musical memory, noting the first show she ever performed in was at a Japanese school that put on a play called Thirteen Cats. “We were all cats,” Mitski quips with a laugh. “They did a good job. Everybody got a solo — I got a solo.”

Elsewhere, Mitski talks about doing her best to eat vegan — especially while on the road — falling in love with Hayao Miyazaki Princess Mononoke, and the lingering nightmares she still has from seeing Takashi Shimizu horror classic, Ju-On (which inspired the Hollywood remake, The Grudge). Mitski also talked about how public transportation and the icy demeanor of New Yorkers prompted a crucial musical shift for her — from piano to guitar.

“I was going to another gig where I was playing keyboard, and I was in New York, and I was lugging this huge keyboard on the subway, and everyone was just giving me death stares,” Mitski says. “And I was like, ‘I need a more portable instrument, this is not sustainable.’”

Mitski — who is IndieLand’s latest digital cover star — is set to release her new album, Laurel Hell, on Feb. 4 via Dead Oceans. The record marks her first in four years, following 2018’s acclaimed Be the Cowboy. 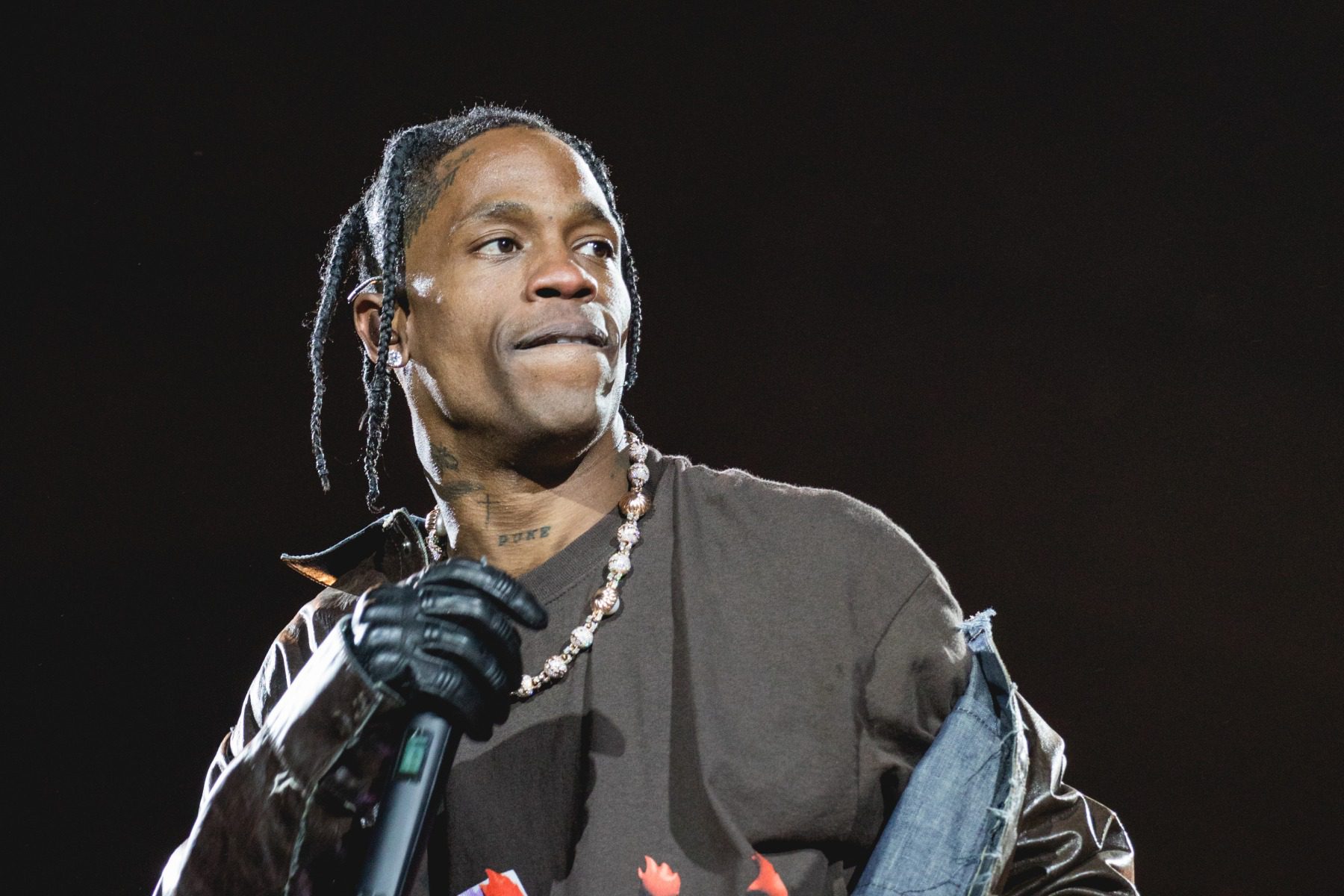 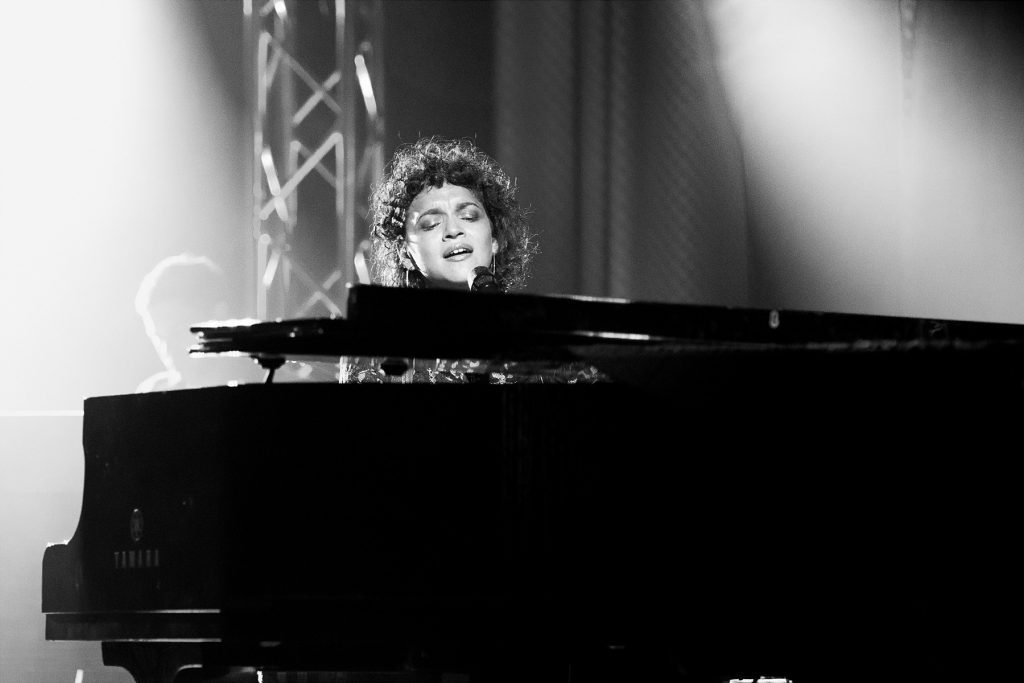 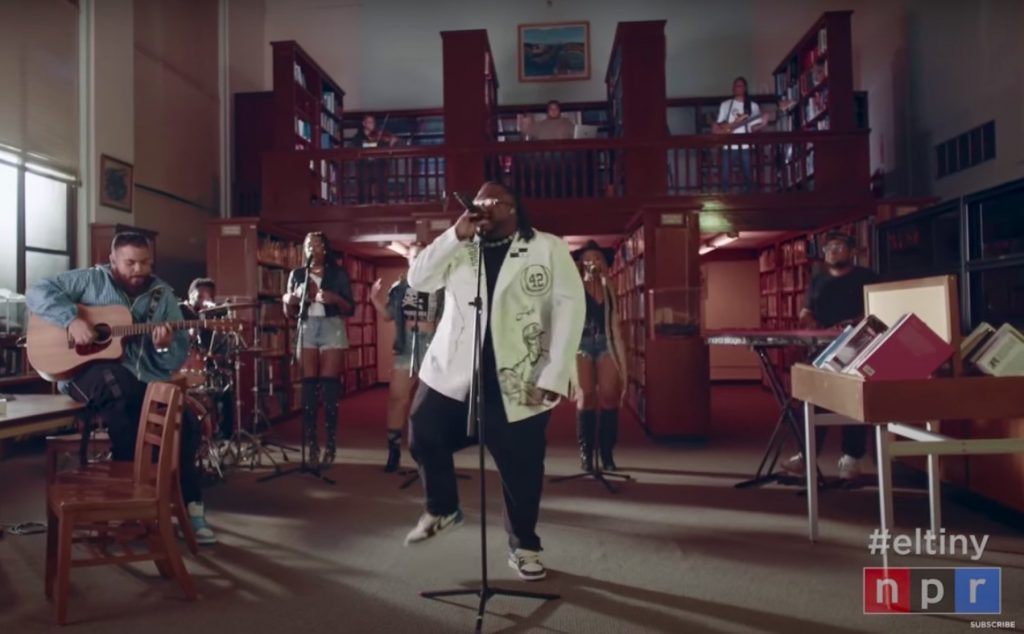