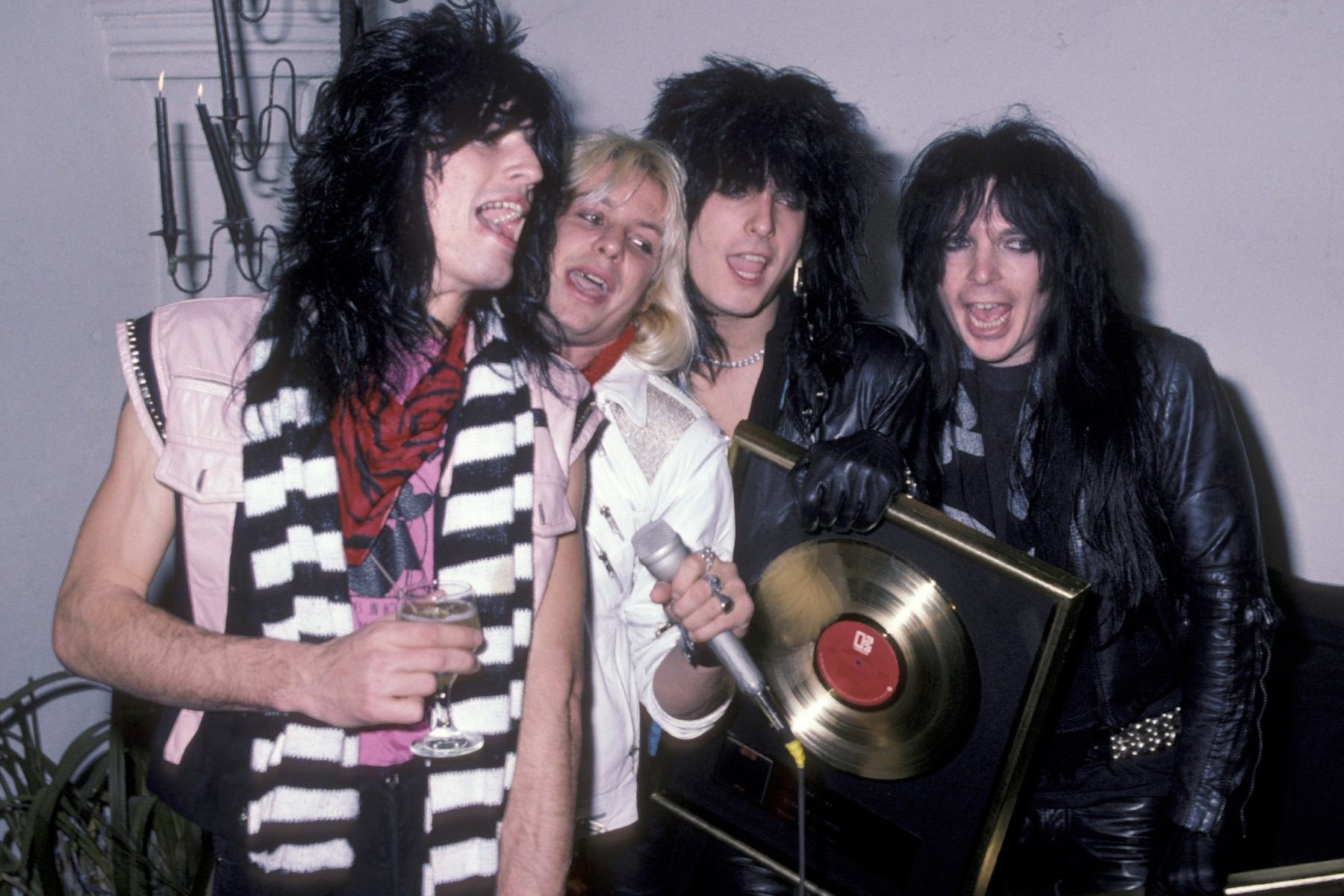 In the music industry, it’s exceedingly common for artists to yearn for ownership over their original master recordings, but Mötley Crüe have found themselves in the enviable position of doing the opposite: The hair metal legends have inked a new deal to sell their entire recorded music catalog to BMG.

Mötley Crüe are one of the rare acts to actually reclaim the rights to their recorded music, acquiring their masters back from label Elektra in the late Nineties. While no financial details of the BMG deal were disclosed, one can safely assume the band netted way more than the $10 million they reportedly paid to buy back their masters.

Master recordings are arguably the most lucrative and coveted copyright in music. While publishing rights — sales of which have comprised the bulk of the industry’s catalog gold rush — can yield solid revenues, especially from sync licenses, recorded music rights are more directly tied to things like streams, downloads and album sales.

The Mötley Crüe deal — which is BMG’s largest single catalog acquisition since launching in 2008 — covers the band’s nine studio albums, as well as several live albums and compilation sets. During their Eighties heyday, the hair metal icons sold over 100 million albums worldwide and scored major hits with songs like “Kickstart My Heart,” “Shout at the Devil,” “Girls, Girls, Girls,” and “Home Sweet Home,” which remain hard rock staples.

“It feels amazing to be collaborating with our new partners at BMG,” Mötley Crüe said in a statement. “Their extensive track record of success in Rock made them the perfect home to continue preserving and growing our musical legacy, ensuring we always stay at The Top.”

The band’s manager, Allen Kovac, added, “After working side by side with BMG for well over a decade, the relationship we have developed and success we’ve accomplished over the years made this a very easy transition to entrust with this treasured Rock catalog. Working with BMG in any capacity, whether that’s publishing or records, has always been a great experience.”

While Mötley Crüe epitomize the big hair, big riff excess of the Eighties, they’ve maintained a prominent profile into the new millennium. In 2001, they published their collaborative tell-all autobiography, The Dirt, and in 2019 the book was adapted into a movie of the same name. Mötley Crüe have also remained a busy touring act, and next June they’ll kick off a 30-plus date U.S. tour.

Publishing rights have comprised the bulk of the blockbuster catalog sales, with artists like Bob Dylan, Paul Simon and Stevie Nicks all taking part (Dylan reportedly netted $400 million for his publishing rights). But Mötley Crüe’s deal is more similar to the one Fleetwood Mac co-founder and drummer Mick Fleetwood struck with BMG, where he too sold his entire recorded music rights for an undisclosed fee.

At the time of the Fleetwood sale, BMG’s executive Vice President of group strategy and M&A, Justus Haerder, told IndieLand why he was even more bullish about acquiring recording rights than publishing: “When you really look at it though, recorded rights are the ones that almost exclusively are growing on the back of streaming. While publishing has also benefited, it’s more multifaceted. That’s why recorded right now, in our opinion, is as attractive if not more attractive as an IP class in the music space.” 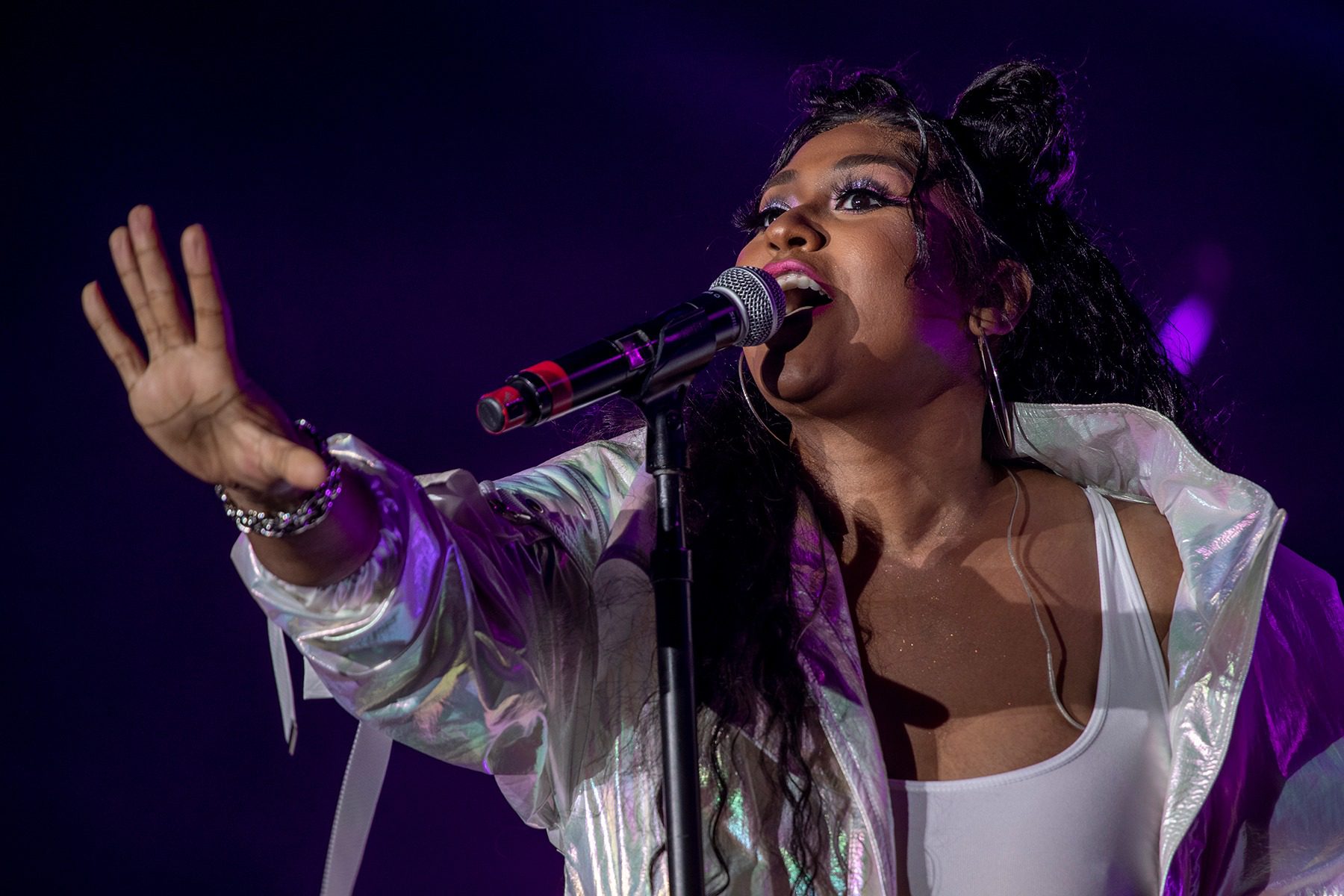 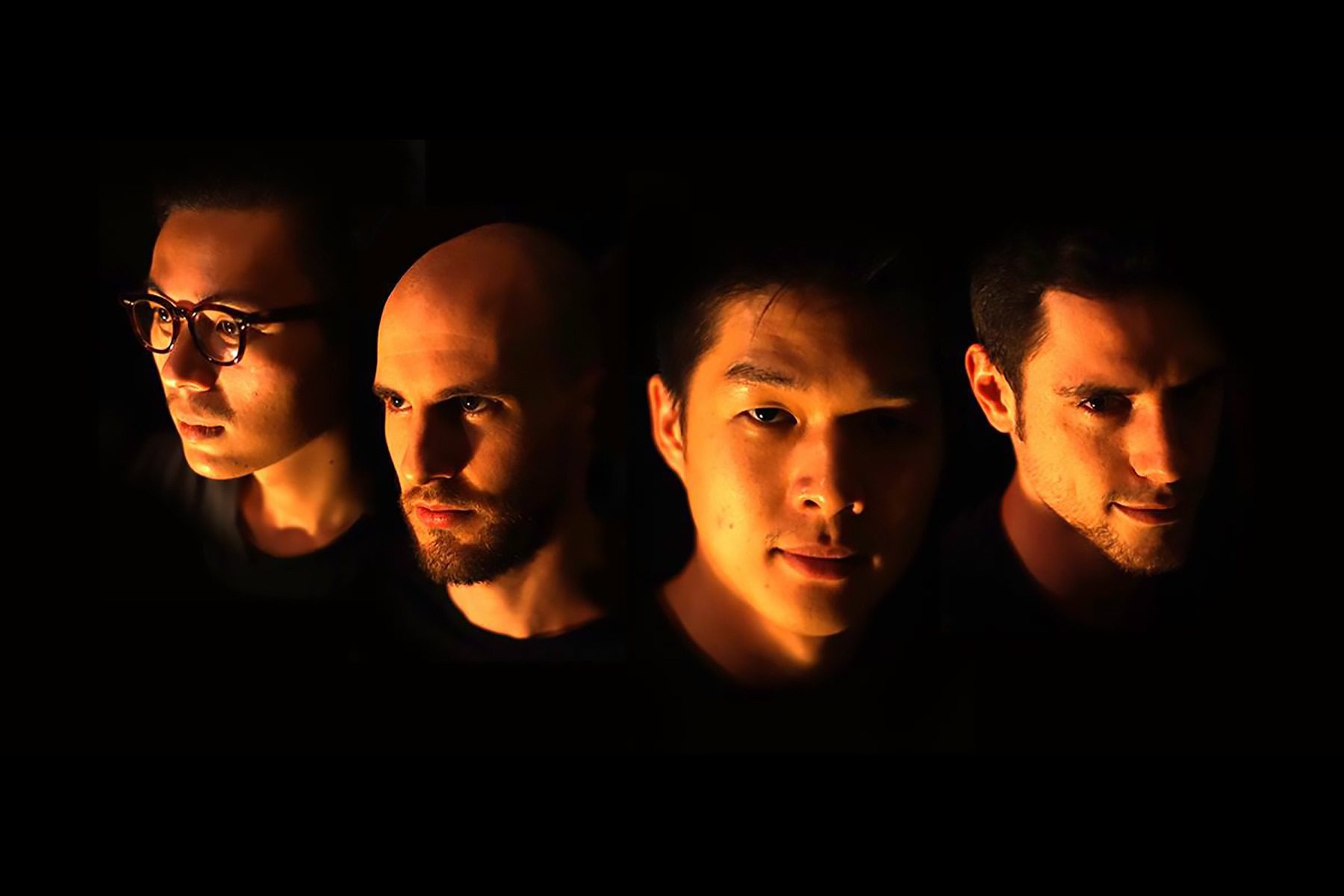 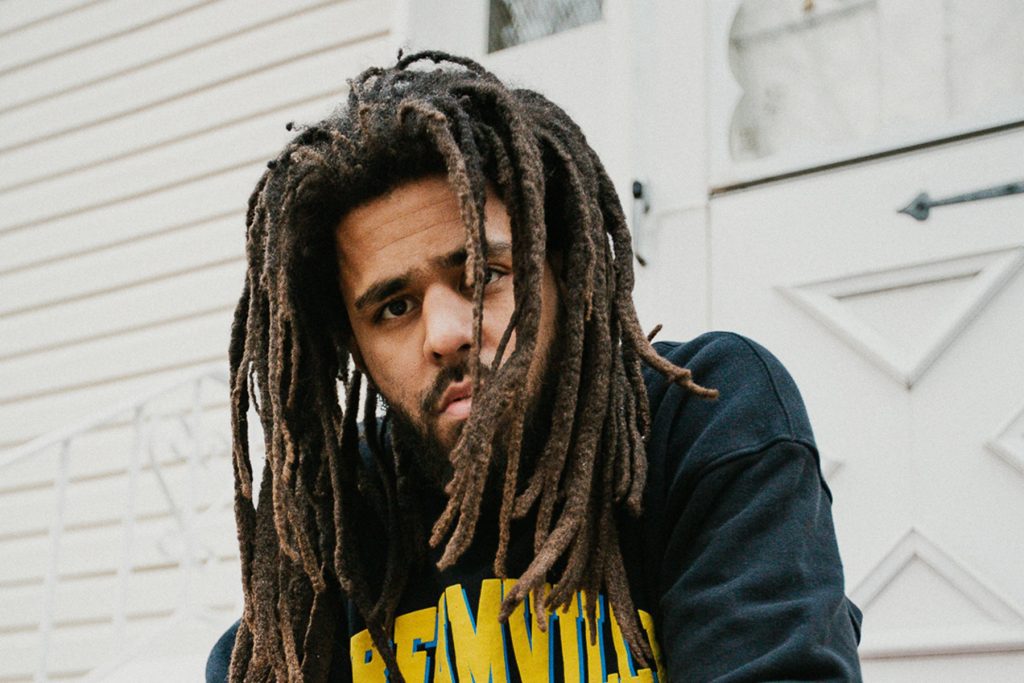 RS Charts: J. Cole’s ‘The Off-Season’ Erupts to Number One 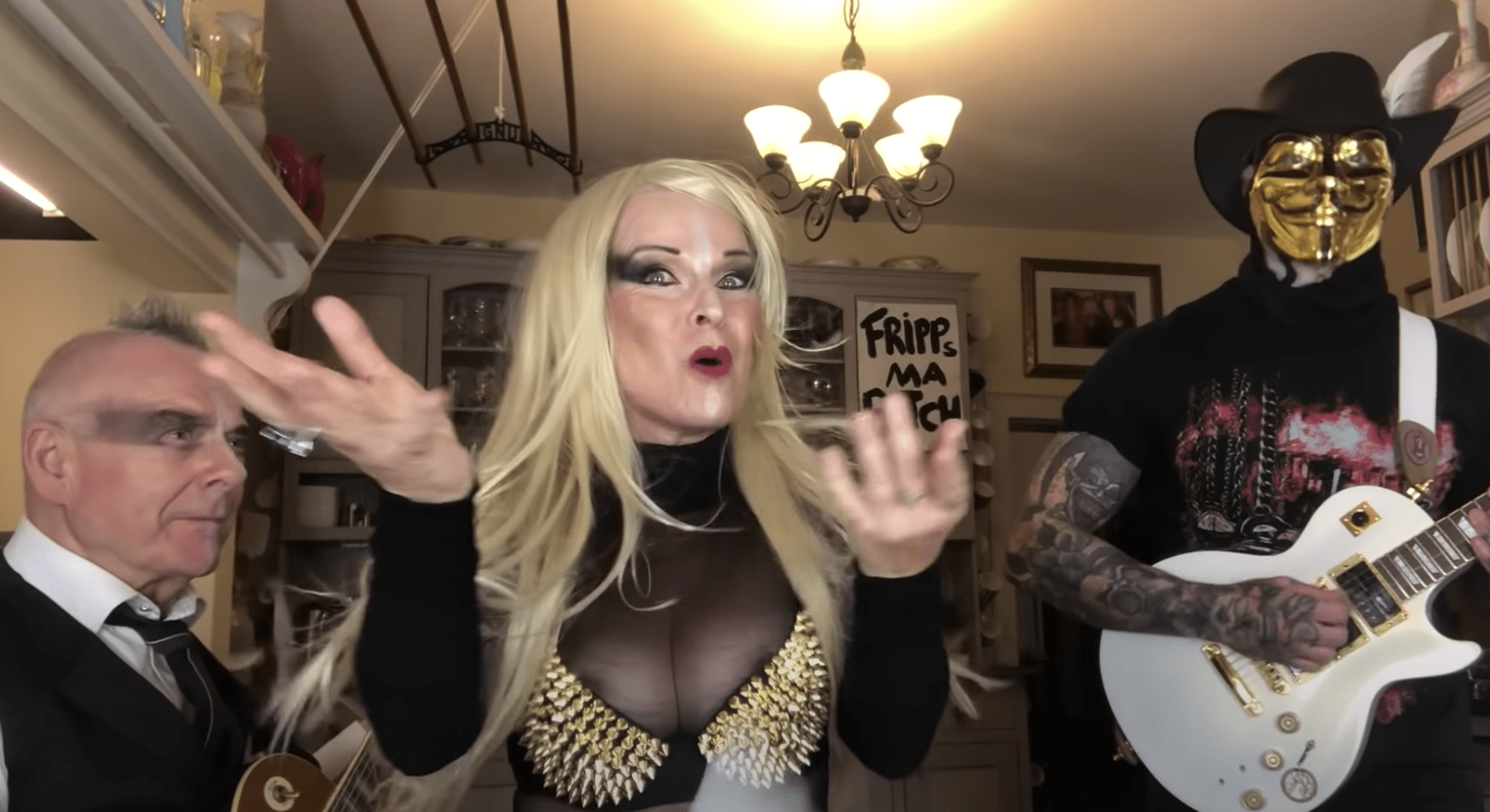 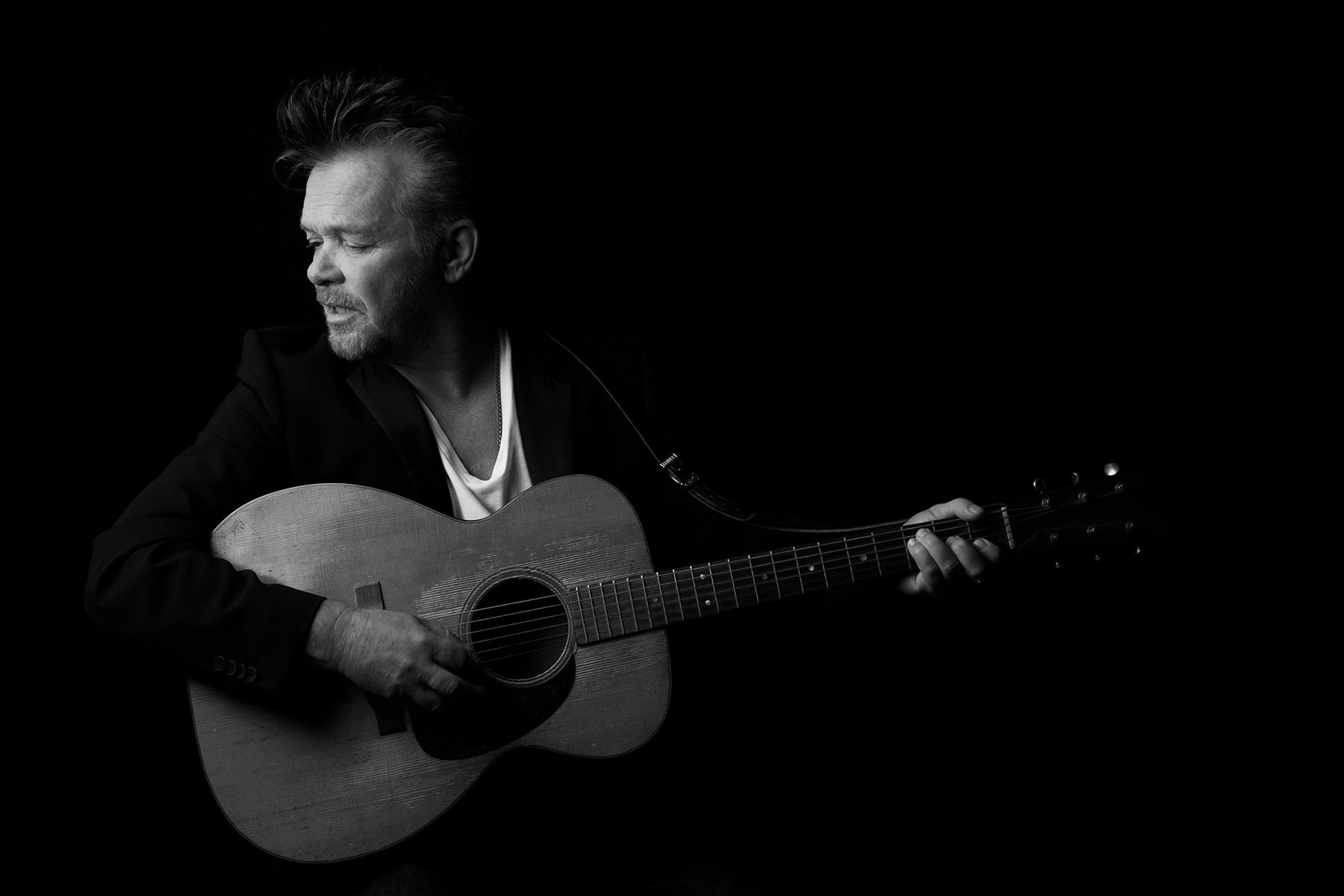 John Mellencamp is Compellingly Cranky on ‘Strictly a One-Eyed Jack’