Nas is dropping a new project called Magic on Thursday at midnight via Mass Appeal. Executive produced by Nas and Hit-Boy, the nine-song set includes “Wave Gods” featuring A$AP Rocky and DJ Premier, and it will be available to stream and download.

Earlier on Thursday, Nas shared his new project’s cover art and tracklist on social media. “Magic is in the air,” he captioned the post. “Midnight et brand new music to vibe to.” 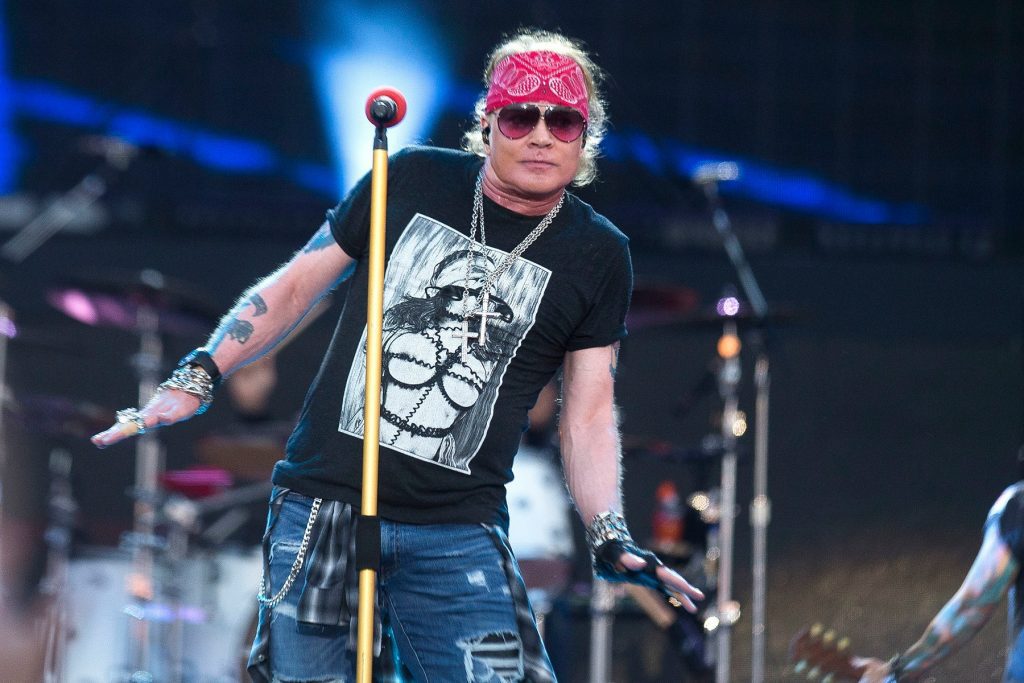 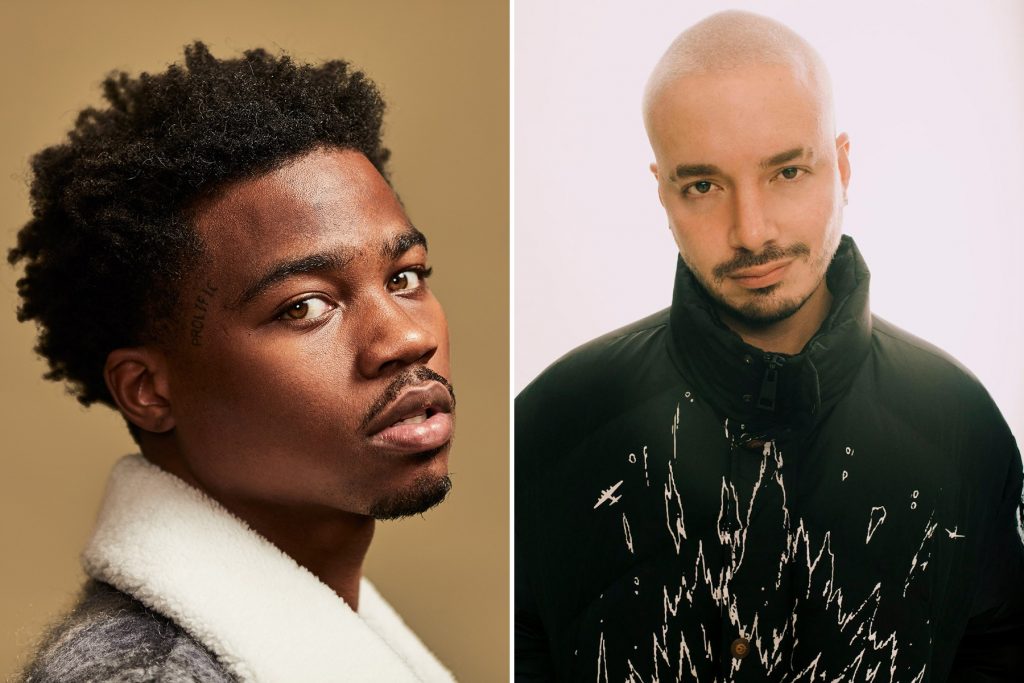 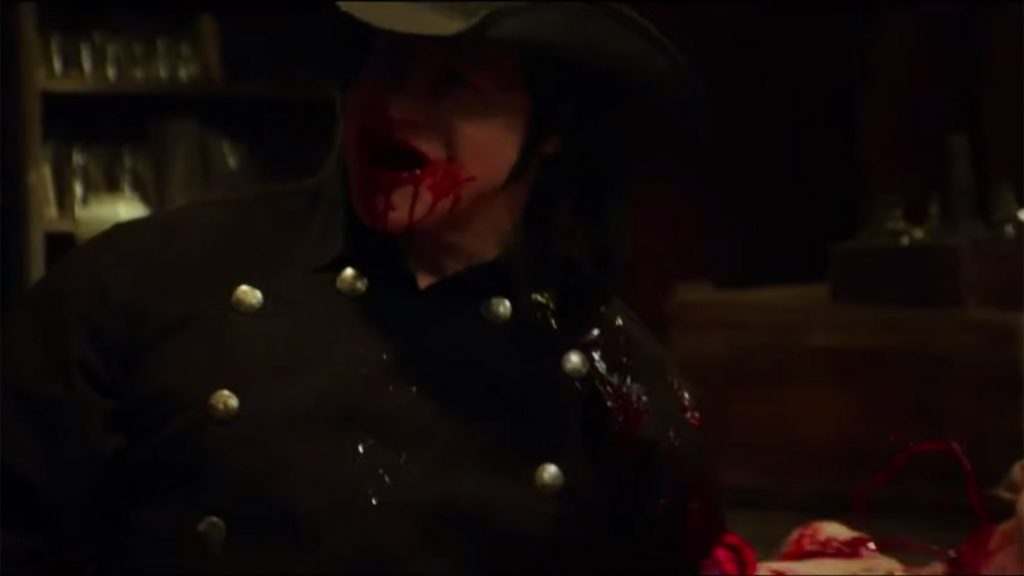