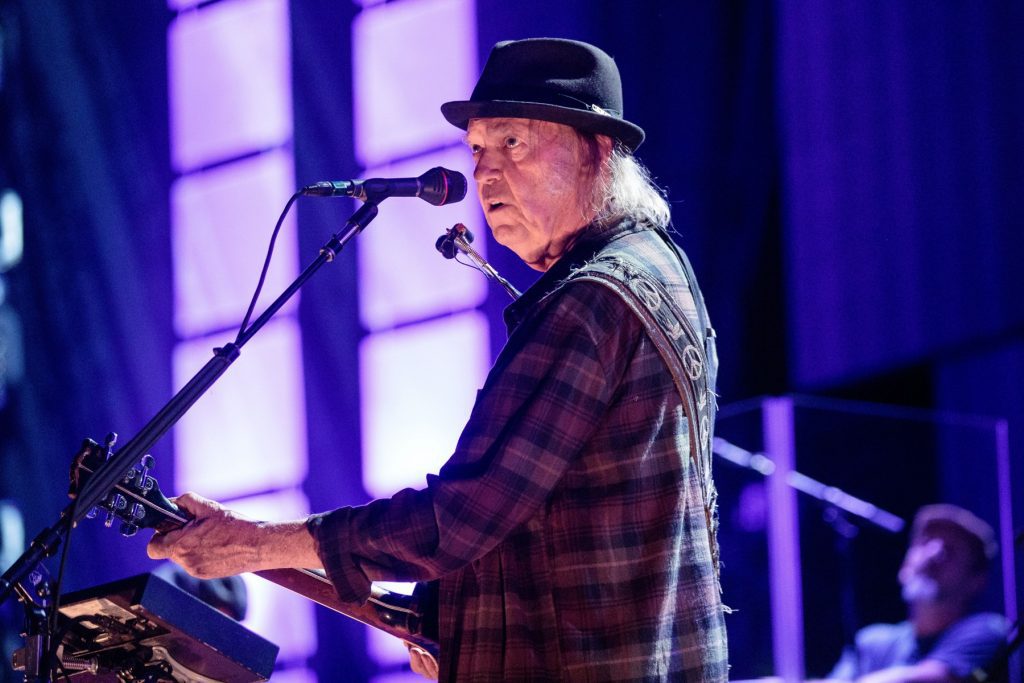 Neil Young has released a special “Porch Episode” of his ongoing Fireside Sessions acoustic concert series. This one spotlights the politically charged songs he’s written over the years, including a new rendition of 2006’s “Lookin’ for a Leader” that shreds Donald Trump. Head to the New Young Archives to check it out.

As the title suggests, the session was largely recorded on the porch of the Colorado home he shares with his wife, actress Daryl Hannah. This is their sixth Fireside Sessions video and she’s shot and directed all of them using her iPad.

The show began with the 1970’s “Alabama,” a song that takes on Southern racism and inspired Lynyrd Skynyrd to respond with “Sweet Home Alabama.” Young has expressed misgivings about the song in recent years (“I don’t like my words when I listen to it today,” he wrote in his 2012 memoir Waging Heavy Peace. “They are accusatory and condescending, not fully thought-out, too easy to misconstrue”), but he started playing it again at shows with Promise of the Real in 2015.

He then moved into “Campaigner,” a 1976 deep cut in which he declared that “even Richard Nixon has got soul.” He hasn’t played it since the George W. Bush administration when he would occasionally change the words to “even George Bush has got soul,” but the lyrics went back to Nixon this time. It seems like he feels that Trump is a less sympathetic figure than even W., a man who inspired him to write 2006’s “Let’s Impeach the President.”

He followed that up with “Ohio” (a mere two months after the 50th year anniversary of the Kent State massacre that inspired it) and Bob Dylan’s “The Times They Are-a Changin’.” The only other time he’s played the latter is during a 1988 guest appearance with Dylan at the Greek Theater in Berkeley, California.

The 2006 obscurity “Lookin’ for a Leader” was played just a single time before this at a 2006 Crosby, Stills, Nash and Young concert in Camden, New Jersey. The song expressed a deep yearning to find someone to guide America during some of the darkest days of the Bush administration. “Maybe it’s Obama,” Young wrote. “But he thinks that he’s too young.” (Obama announced his campaign just months later.)

Those words aren’t accurate today, so he rewrote the song for this session to take on Trump: “We had Barack Obama and we really need him now,” he sings. “The man who stood behind him now has to take his place somehow/America has a leader building walls around our house/Don’t know Black Lives Matter and we gotta vote him out.”

“We got our election but corruption has a chance,” he continued. “We got to have a big win to regain confidence/America is beautiful/But she has an ugly side/We’re looking for a leader for this country far and wide/Just like his big new fence/This president’s going down/America is moving forward/You can feel it in every town/Scared of his own shadow building walls around our house/He’s hiding in his bunker/Something else to lie about.”

He wrapped up with an intense “Southern Man” and a haunting rendition of the Homegrown tune “Little Wing” played against a beautiful pink sunset. 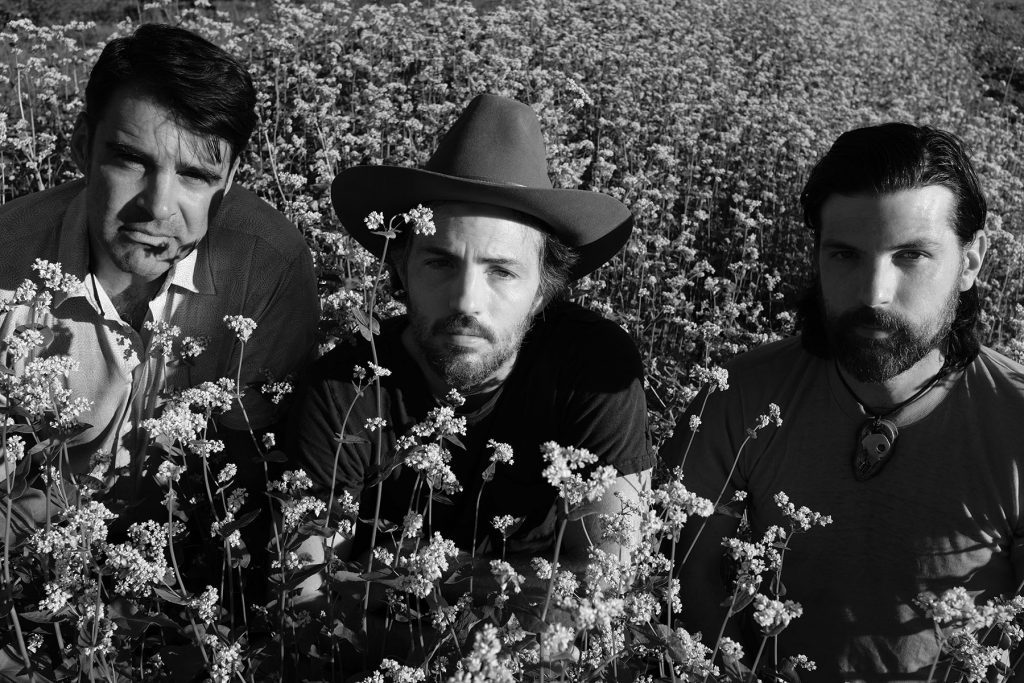 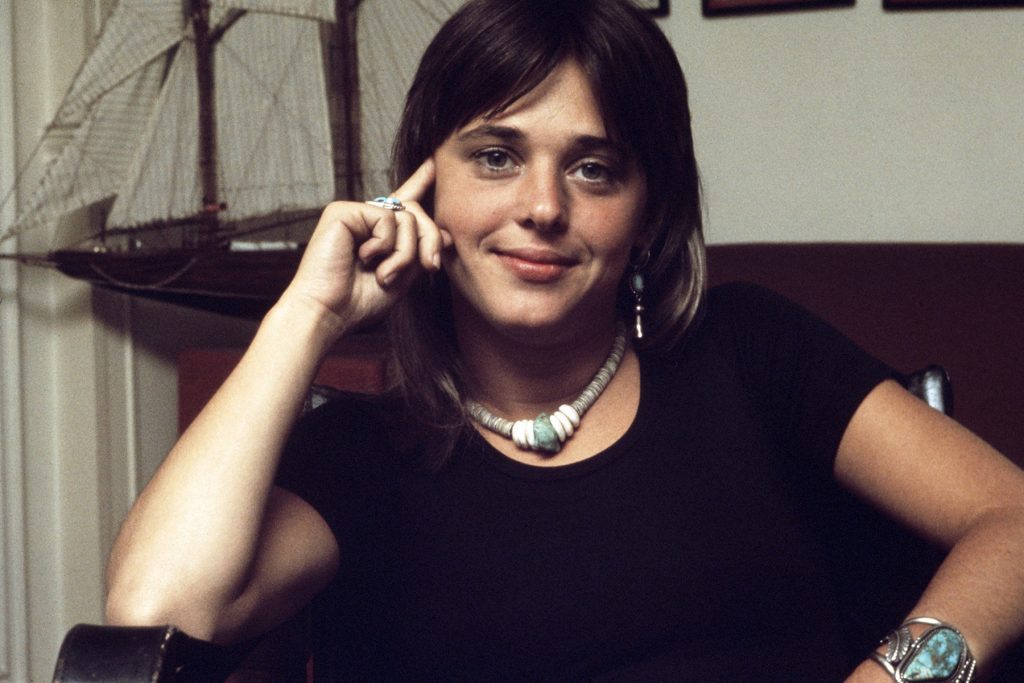 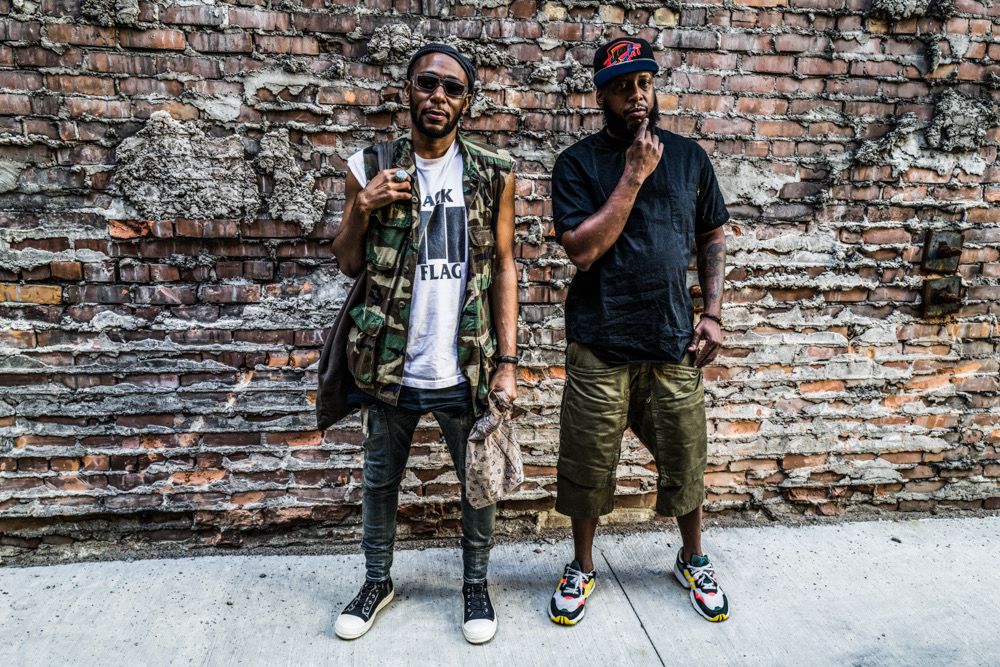 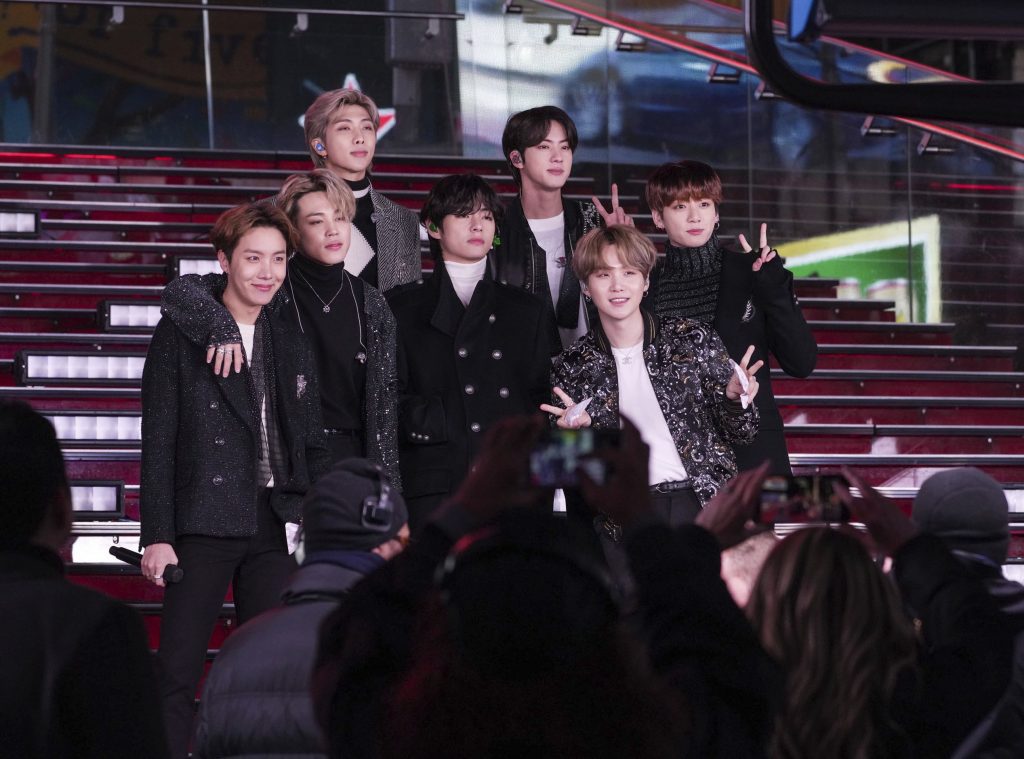 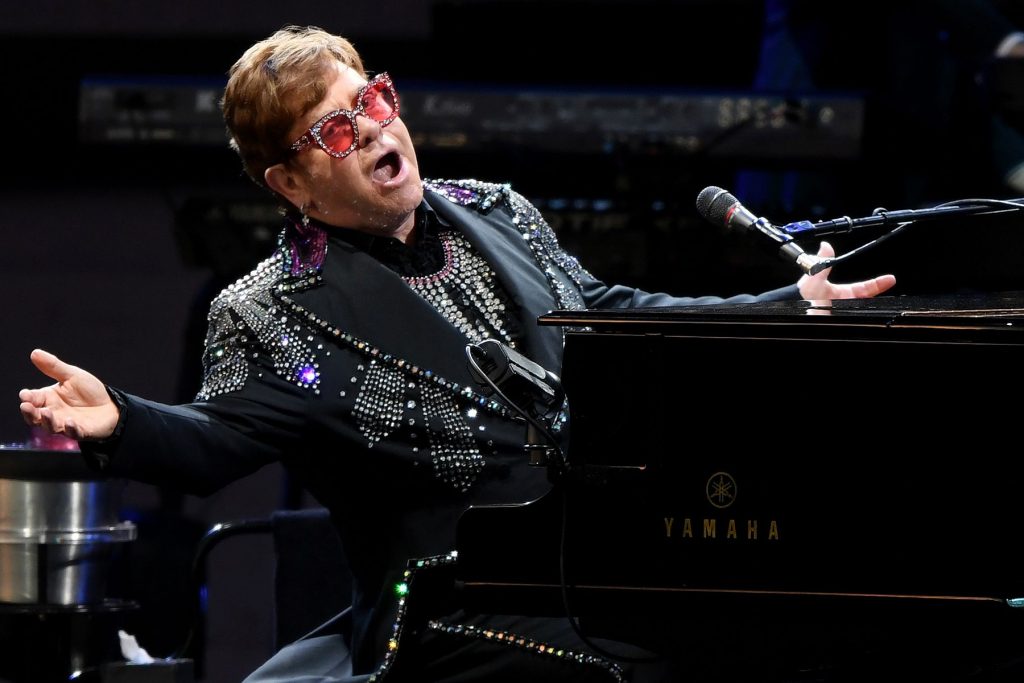