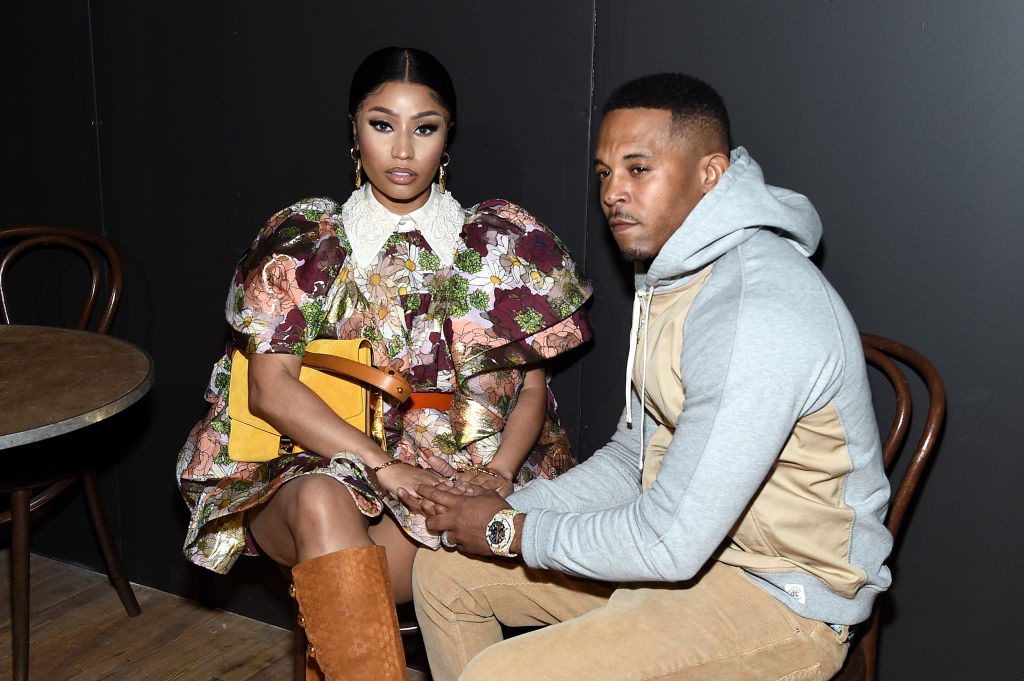 Nicki Minaj and her husband Kenneth Petty have been sued by the woman who Petty was convicted of attempting to rape at knifepoint in 1994.

The lawsuit — filed in the U.S. District Court in Eastern New York and obtained by IndieLand — alleges that Minaj “directly and indirectly intimidated, harassed and threatened [Jennifer Hough] to recant her legitimate claim that Defendant Petty raped her.”

Petty served four-and-a-half years in prison after pleading guilty to attempted rape, which occurred when Hough was 16. The lawsuit details the 1994 rape as well as, nearly two decades later, Petty and Minaj’s alleged attempts to have Hough “recant” the rape charge; the desired recantation was spurred in part by Petty’s arrest for failing to register as a sex offender upon moving to California, a condition of his 1994 conviction.

Representatives for Minaj and Petty did not respond to IndieLand’s request for comment at press time.

The lawsuit — which accuses Minaj and Petty of “witness intimidation, intentional infliction of emotional distress, negligent infliction of emotional distress, harassment, assault, battery, sexual assault, and sexual harassment” — also goes into detail about the involvement of Hough’s childhood friend “Black,” who acted as a liaison of sorts between Hough and Minaj, putting the two women in direct contact over the phone.

“During the call, Defendant Minaj stated that she heard Plaintiff was willing to ‘help out’ their situation and stated that she would fly Plaintiff and her family to Los Angeles. Plaintiff declined this offer,” the lawsuit states.

“Defendant Minaj then stated that she would send her publicist to meet with Plaintiff to craft a statement recanting Plaintiff’s rape charge. Plaintiff denied this offer as well. Before they got off the phone, Plaintiff said to Defendant Minaj, ‘I need you to know woman to woman, that this happened.’ Defendant Minaj hung up the phone.”

The lawsuit adds, “Within days of this conversation, Plaintiff and her family suffered an onslaught of harassing calls and unsolicited visits.”

From there, the lawsuit details numerous instances of alleged intimidation that ultimately forced Hough to leave Atlanta for Florida, a move sparked after an alleged associate of Petty’s approached the Hough’s daughter at an Atlanta event.

“After this incident, the Plaintiff again feared for her and her family’s safety, so she moved again, this time to Florida,” the lawsuit states. “She was afraid her child would be killed or kidnapped due to the threats from Defendant Minaj and Defendant Petty.” However, after posting about the incident on YouTube, the plaintiff allegedly continued to face harassment and victim-shaming from Minaj’s fanbase.

During all this, Minaj claimed on a 2019 episode of her Apple Music show Queen Radio that the plaintiff had tried to recant the rape claim, which Hough later denied. As IndieLand noted in May, when Minaj rereleased her 2009 mixtape Beam Me Up Scotty, a new song titled “Fractions” appeared to reference the situation: “I’m the one who run the city where they armed and vicious/Accusations on them blogs and they all fictitious.”

“Plaintiff has not worked since May of 2020 due to severe depression, paranoia, constant moving, harassment, and threats from the Defendants and their associates. She is currently living in isolation out of fear of retaliation,” reads the suit.

Hough’s lawyer Tyrone Blackburn told IndieLand in a statement, “For many years my client did the best she could to move on with her life and away from the horrors of 1994. My client had no contact with, or any interest in coming after Mr. Petty or Ms. Minaj — they came after her. Now she fights back!” 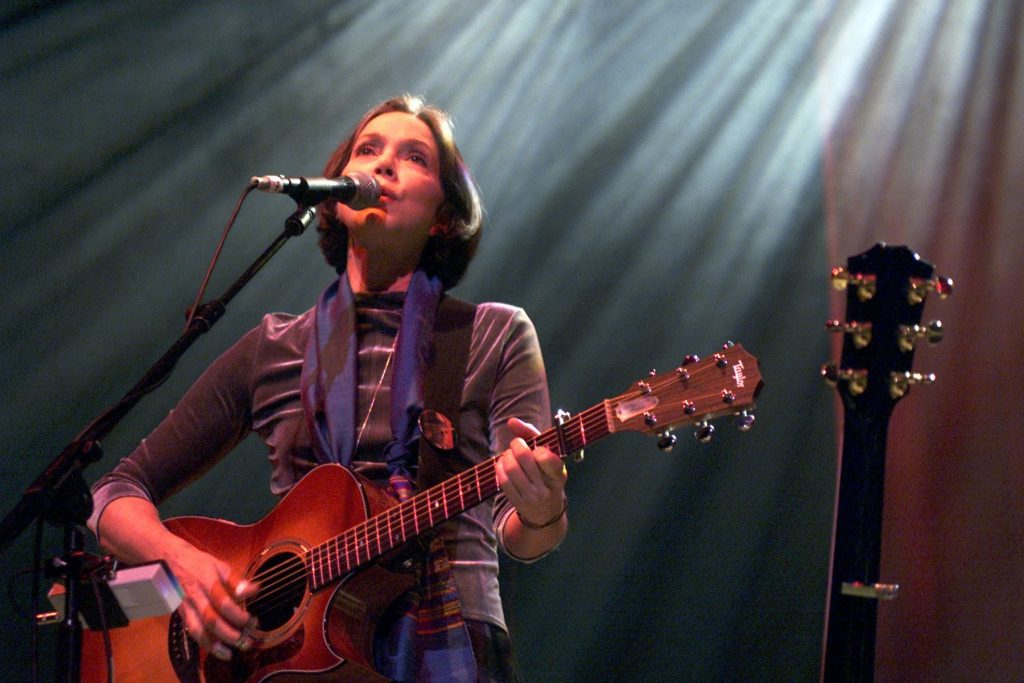 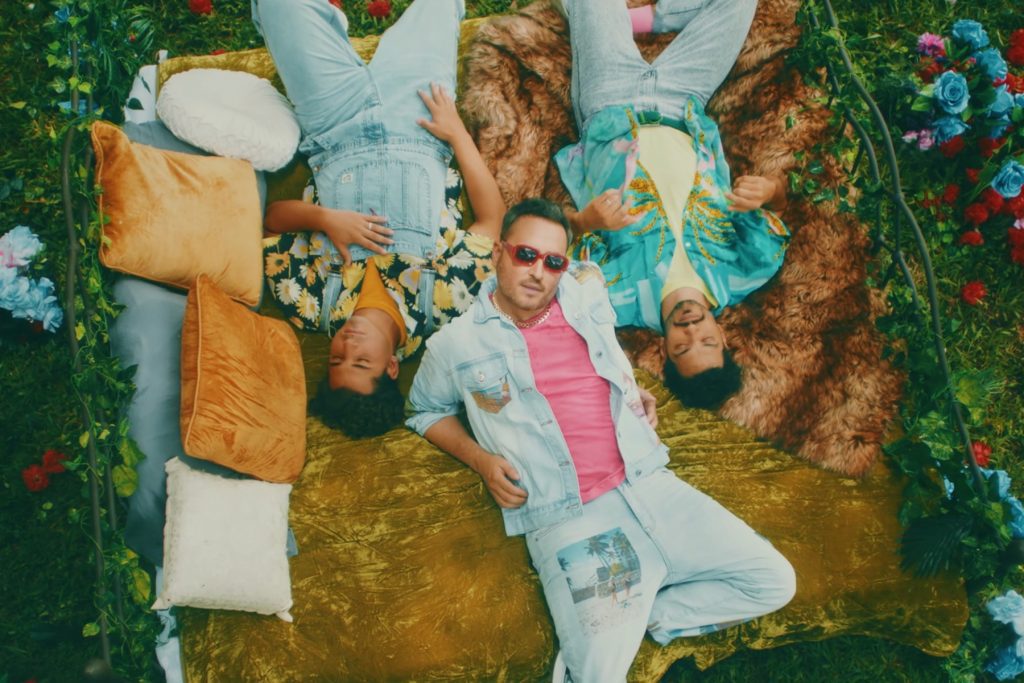 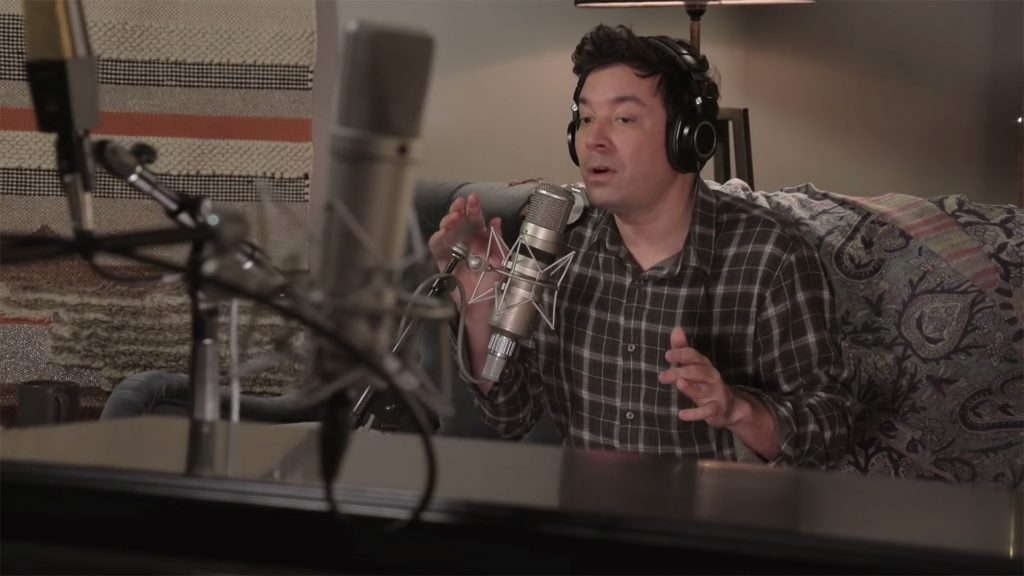 Waxahatchee stops to smell the "Lilacs" in new song: Stream 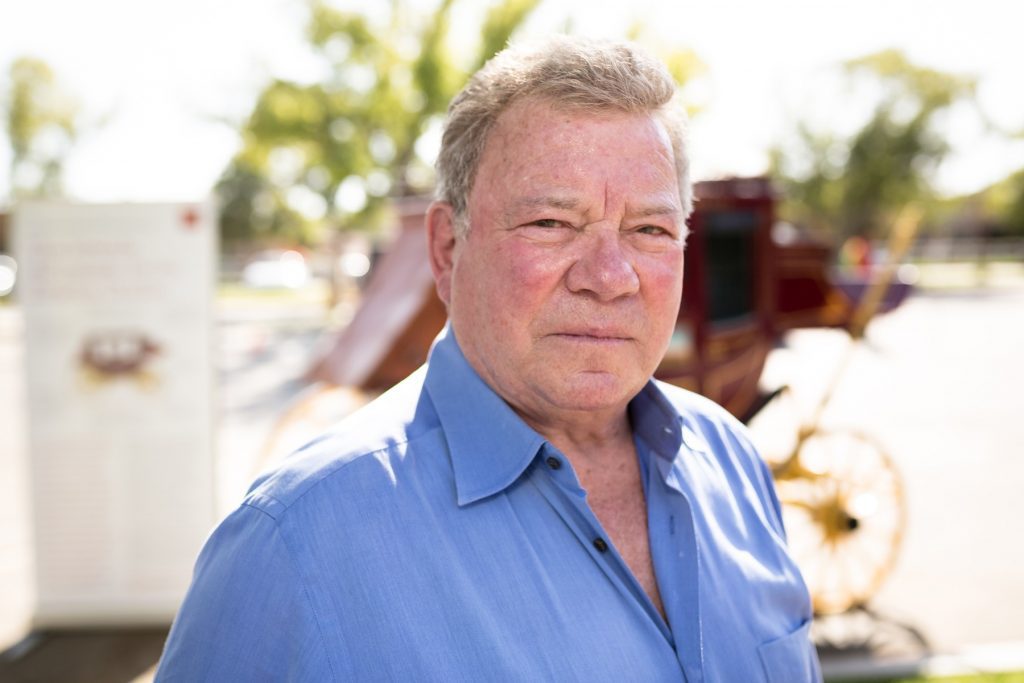