Nirvana’s legal team has finally responded to the lawsuit filed by the Nevermind baby this past summer, writing in a response filed Wednesday that Spencer Elden’s child pornography claims are both meritless and well past the statute of limitations.

In August, nearly 30 years after the release of Nevermind, the now-30-year-old Elden sued the band, Cobain’s estate, photographer Kurt Weddle, and record labels, claiming each “knowingly produced, possessed, and advertised commercial child pornography,” and that they “failed to take reasonable steps to protect Spencer and prevent his widespread sexual exploitation,” as well as claims of sex-trafficking.

Elden, who until recently had long embraced his fame as the Nevermind baby, “has suffered and will continue to suffer lifelong damages,” the lawsuit stated.

Nirvana’s lawyers filed their response to dismiss Elden’s lawsuit Wednesday (via Billboard), and while they noted that the accusations are largely meritless — like experts who spoke to IndieLand said about the lawsuit — the main (and disqualifying) issue is that, three decades after Nevermind, the statute of limitations on the allegations have long expired.

The lawyers also wrote that “The Nevermind cover photograph was taken in 1991. It was world-famous by no later than 1992. Long before 2011, as Elden has pled, Elden knew about the photograph and knew that he (and not someone else) was the baby in the photograph. He has been fully aware of the facts of both the supposed ‘violation’ and ‘injury’ for decades.”

The response also said that Elden “has re-enacted the photograph in exchange for a fee, many times; he has had the album title Nevermind tattooed across his chest; he has appeared on a talk show wearing a self-parodying, nude-colored onesie; he has autographed copies of the album cover for sale on eBay; and he has used the connection to try to pick up women.

Elden’s lawyers at Marsh Law told IndieLand Thursday in a statement, “In 1991, Nirvana exploited Spencer’s inability to consent as an infant, and today, the band and Universal Music Group (UMG) continue to prioritize profits over our client Spencer Elden’s right to consent, to have privacy, and to feel dignity. Nirvana and UMG’s motion to dismiss focuses on their past conduct and ignores their ongoing distribution, especially with the 30-year Nevermind anniversary and profit margins. We cannot continue to ignore is that the image of Elden, at four months old, is actively distributed and constitutes the legal definition of child pornography according to the Dost factors. Child pornography is a ‘forever crime’ – any distribution of or profits earned from any sexually explicit image of a child not only creates longstanding liability but it also breeds lifelong trauma. This is common for all of our clients who are victims of actively traded child pornography, regardless of how long ago the image was created.”

“Elden has alleged no facts, at all, about any barriers outside his control which prevented him from asserting a timely claim, and cannot plausibly allege any such facts to warrant tolling of the statute from 1995 to the time of filing, even if he were given leave to amend,” Nirvana’s lawyers wrote. “Elden’s failure to timely pursue a sex trafficking claim within the limitations period bars it now, to the extent that it is not already dead on arrival.” 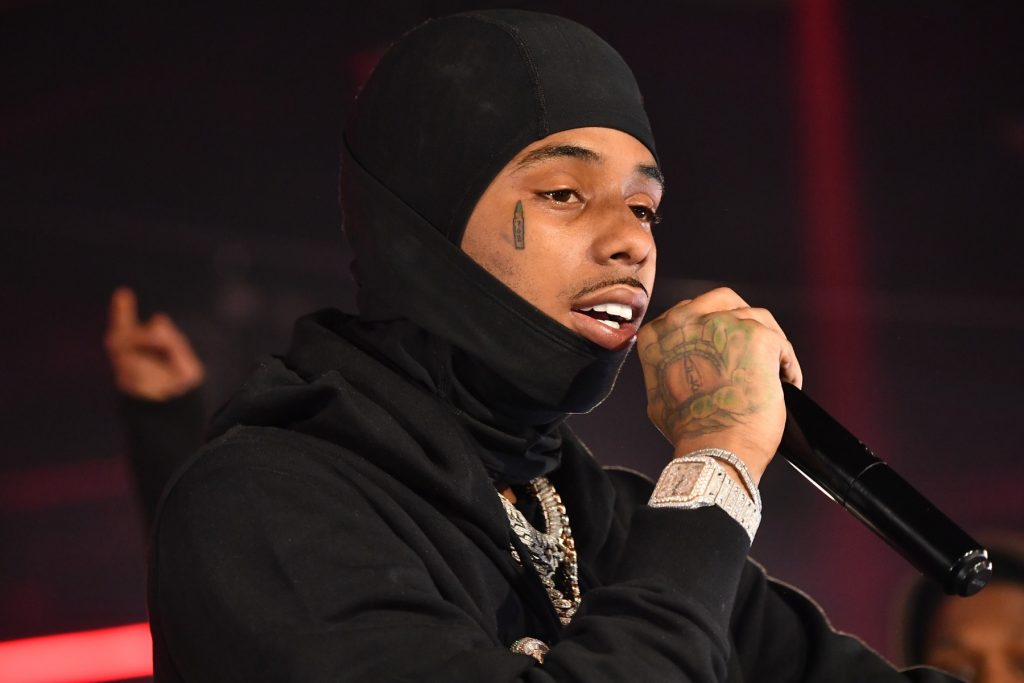 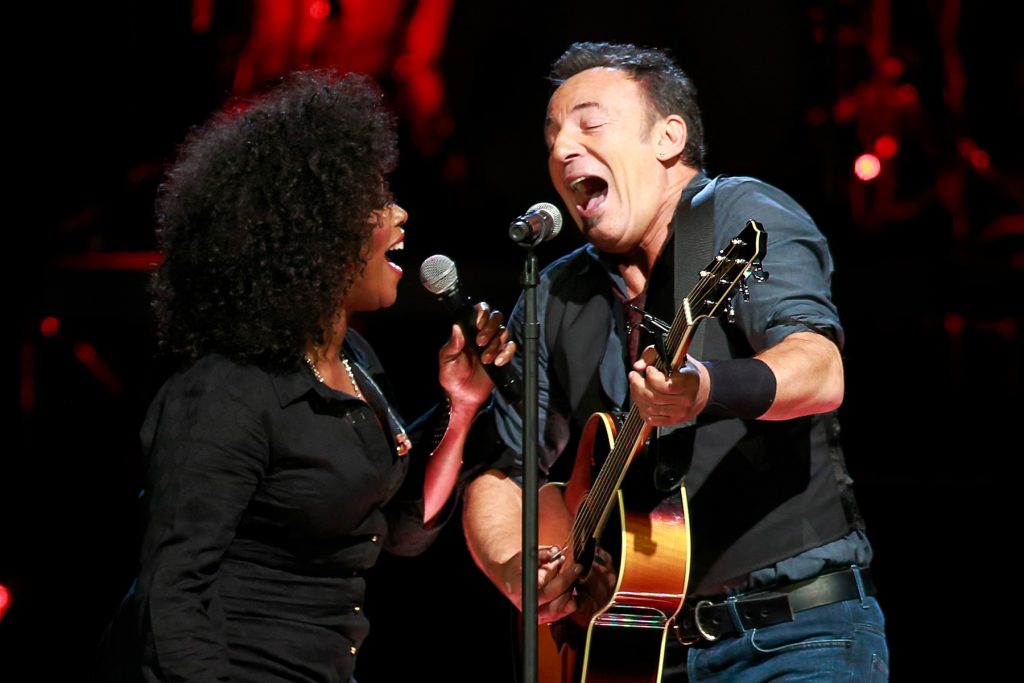 Cindy Mizelle on Singing Backup for Bruce Springsteen, the IndieLands, and Mariah Carey 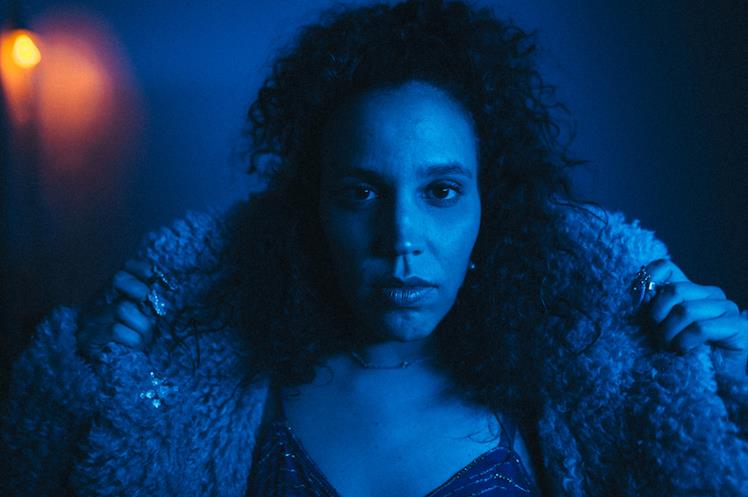