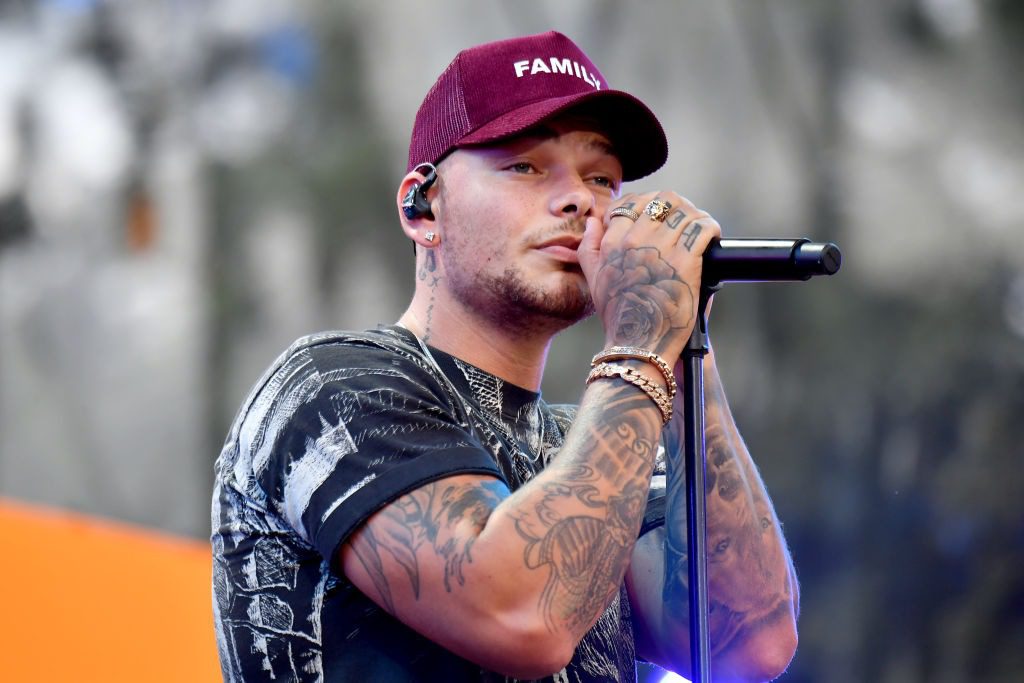 We Love NYC: The Homecoming Concert, the all-star concert set to feature Bruce Springsteen, Paul Simon and Patti Smith among many others, was canceled Saturday night after lightning and rain forced attendees to evacuate and find shelter. The initial announcement was made midway through Barry Manilow’s performance of “Can’t Smile Without You,” which followed a medley of the Grammy-award winning artist’s hits including “Copacabana” and “Mandy.” Ironically, CNN noted that Manilow was set to perform his hit “I Made It Through the Rain” when organizers cancelled the show.

For more than two hours, it was unsure if the show itself would continue in an abbreviated form. Organizers originally announced that the show was canceled. But CNN, the show’s broadcast partner, reported that music mogul and concert organizer Clive Davis was in talks with Mayor Bill de Blasio to salvage the event. At 10:30 p.m., with the rains and wind increasing, organizers finally capitulated to nature.

“Nature rules,” Patti Smith, who was set to perform, told CNN. “We have abused nature to the point where she is chaotic and unpredictable.”

Organized by de Blasio, Davis, and Live Nation and NYCEDC chair Danny Meyer, the show was meant to celebrate New York City’s “comeback” and required all concertgoers to have proof of COVID-19 vaccination. The Homecoming show was estimated to have 60,000 people expected to attend.

Why Is Beyonce’s ‘Formation’ the Greatest Music Video of All Time?