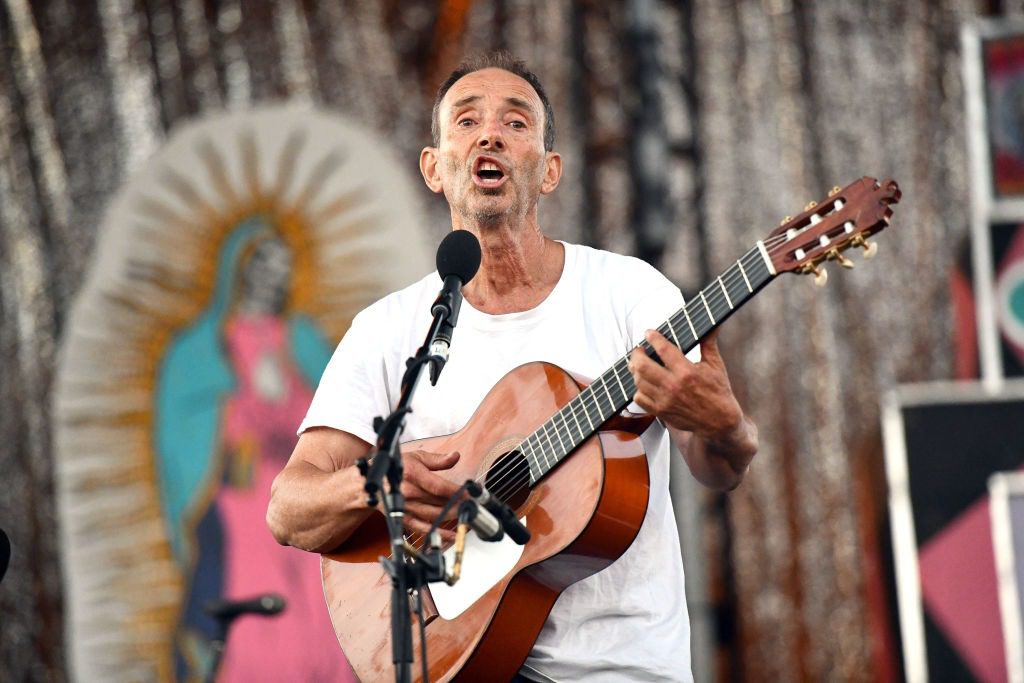 Organizers of an Olympia, Washington festival believed they booked Jonathan Richman for an August 28th concert, a gig that would have marked his first pandemic-era performance. However, a day before show, organizers learned they instead had been scammed by a person pretending to be the Modern Lovers singer, who was actually unaware of the scheduled performance.

According to the Olympian, the ruse wasn’t uncovered until Friday, when Evergreen State College’s KAOS DJ Mark “Markly” Morrison reached out to Richman’s publicist to arrange an interview prior to the show. Both the singer and his publicist were “confused,” as they hadn’t booked a performance at the LoveOly Summer Fest. It was then that organizers realized they were the victims of an “elaborate booking scam.”

Jonathan Richman Will NOT Be at LoveOly Summer Fest. Event Organizers Were the Target of Elaborate Booking Scam

The Olympia Film Society — which books the LoveOly Summer Fest — alerted attendees of the scam on Friday, acknowledging that they had “received a call from someone pretending to be Richman expressing his interest” in performing at the fest; Richman “has performed in Olympia many times over the past 20 years,” organizers added.

“We are shocked that this happened. We’ve been booking bands for the past 30 years, and this is a first for us,” Audrey Henley, executive director of the Olympia Film Society, said in a statement. “We hope this does not in any way hurt our relationship with the real Jonathan Richman and that he will return to Olympia soon.”

Richman, the real one, said in a statement via organizers, “Hello everyone! This is the real Jonathan Richman! I just heard of your wonderful festival and sounds like an ideal place for me to play someday. No hard feelings on my part and no apologies necessary from the wonderful people at [Olympia Film Society] who have invited me and Tommy [Larkins] up to play so many times.”

Richman also quipped, “Did the guy who called you up manage to imitate my voice pretty good? Cuz if he did, you’ve got to hand it to him, most people can’t do it! But seriously now for just a second, I am sad for any disappointments and expenses caused to the Film Society and the fine people of Olympia. Of course I will come back to play for the Olympians!”

Organizers added that the Olympia Police Department is investigating the incident.