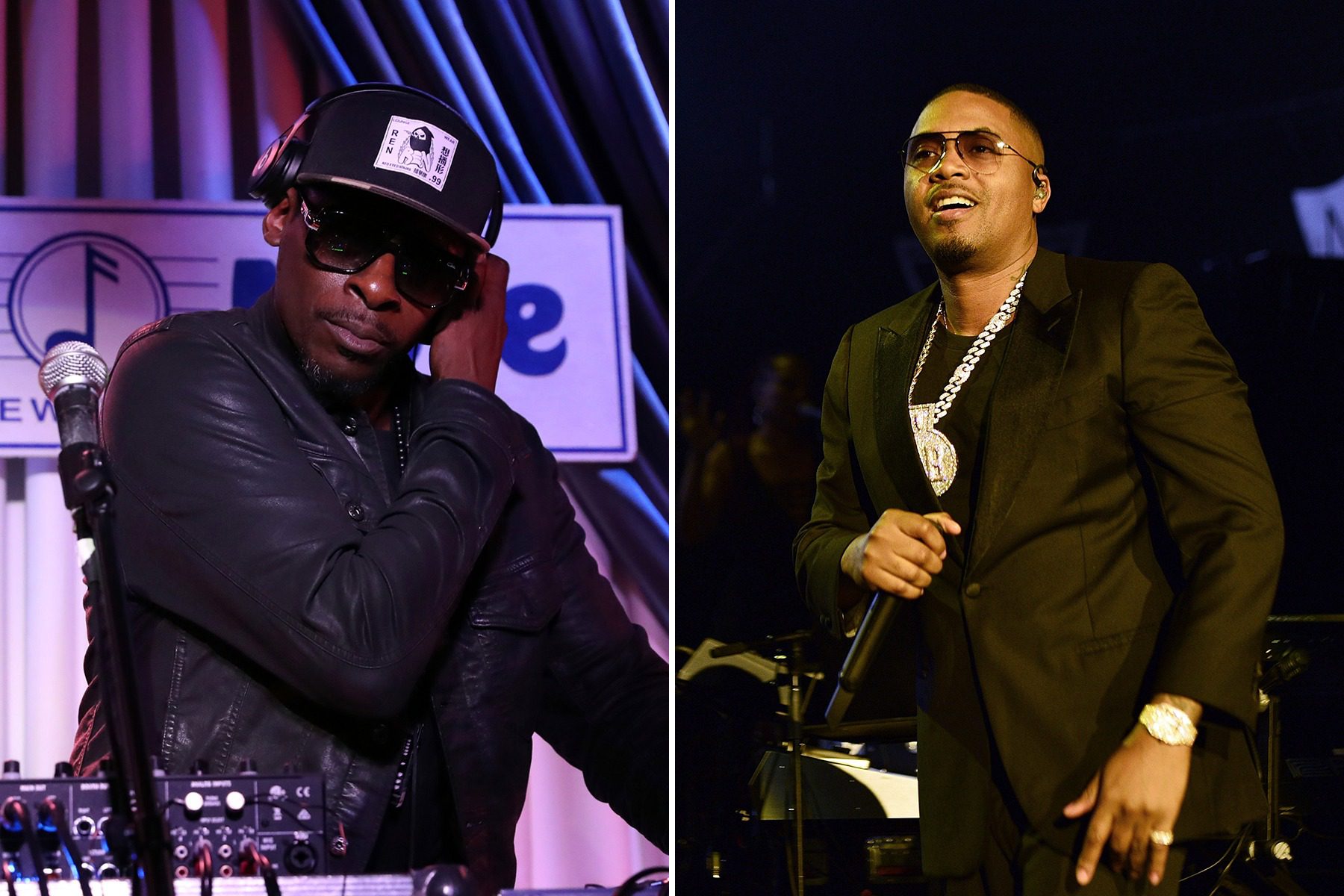 Around 1993, Nas — then a hotly tipped teenage rapper assembling a murderers’ row of producers for his debut album — showed up to Pete Rock’s basement studio in Mount Vernon, New York, and the pair started mapping out a song. Rock, whose pioneering boom-bap beats had helped create a template for 1990s New York rap, had already been impressed by the gifted rapper’s previous singles.

But when Rock cued up a mellow piano loop from jazz legend Ahmad Jamal’s 1970 song “I Love Music,” he knew he had something. “That was the first beat, and when he heard it, I saw him just freeze and just start closing his eyes and getting an idea,” Rock told The Source in 2014. Nas asked a reluctant Rock to sing the hook “The world is yours” — a line lifted from Brian De Palma’s kingpin saga Scarface — and began sketching out verses for the track that would end up on his landmark debut, Illmatic.

“The vibe of that song is straight Tony Montana Scarface,” Nas said in the 2014 documentary Time Is Illmatic.

“I needed music that was alive,” he added in 2015. “There’s records that you rock to in the club and then there’s records. I was making records. That beat was a piece of art to me, so it was perfect for the ideas I was having.” The result was “The World Is Yours,” one of the most acclaimed songs on one of the most acclaimed rap albums of all time.

But nearly three decades later, Rock’s team is threatening legal action against the rapper and asking for a detailed accounting behind the song, claiming that the producer may be owed “up to a million [dollars] or more” in royalties from the track.

Daniel Evans, Rock’s business manager, tells IndieLand he had been going through the producer’s catalog a few years ago to try to create a “global dashboard of royalties.” “When it came to ‘The World Is Yours,’ I couldn’t find anything for him at Sony [the parent company of Columbia, which released the album],” Evans says. “ ‘Where are the royalties to this song?’ ‘Where are they going?’ They didn’t have any answers.” (A rep for Sony declined to comment. Evans says he asked Rock to call Nas to sort out the issue, but declined to say if the pair spoke about royalties. Rock declined an interview request.)

It’s a matter that Rock’s team says had come up before. In recent years, organizers of Nas’ Lost Tapes 2 compilation approached Rock to use beats for the album, his team says. According to Rock’s attorney, Lita Rosario-Richardson, Rock asked for a resolution then to “The World Is Yours.” “They told him that they would get it resolved, and they never resolved it,” Rosario-Richardson says. It’s unclear why Rock agreed for his music to be used, but the producer is credited on album tracks “The Art of It” and “QueensBridge Politics.”

Rock’s team admits the producer had been getting publishing royalties — which compensate the creators of the composition and lyrics of a song — for the Illmatic track. (The album has since been certified double platinum.) But they claim he had not been paid any master royalties since the track’s 1994 release. Producers typically get points on the master; the amount often varies — depending on their clout — but it comes out of the artist’s royalty share. (Since he sings the hook, Rock is also credited as a featured performer and is entitled to additional royalties from that; Evans says those have not been accounted for, either.)

Rosario-Richardson says they do not yet have an exact dollar amount on what Rock is owed but that it could be “a million or more,” adding, “We haven’t gotten any information to state what that is at this juncture. And if we don’t get it before we file a lawsuit, we’ll obviously ask for that in discovery.

“The goal here is for Pete to get paid his royalties, and obviously, if we can do that without having to file a lawsuit, that would be preferable,” she adds. “We’re not looking for a sum of money and then that’s the end of it. We’re looking for his ongoing and continuous royalties.” (A rep for Nas did not reply to multiple requests for comment.)

Contrary to some headlines, Rock has not filed any legal action against the rapper yet. The two parties haven’t formally started settlement talks, Rosario-Richardson says, adding that she is aiming to get a proper accounting from Nas’ team that accounts for both back royalties and ongoing revenue streams. “We are getting ready to begin a settlement discussion,” she says. “They’re going to have to give us some accounting for us to know what’s going on. If we can’t come to something agreeable, then we’ll have no choice but to file a lawsuit.”

As for how Rock is feeling, Rosario-Richardson’s answer comes quick: “I guess I would say that he feels it’s a question of respect and equity.” 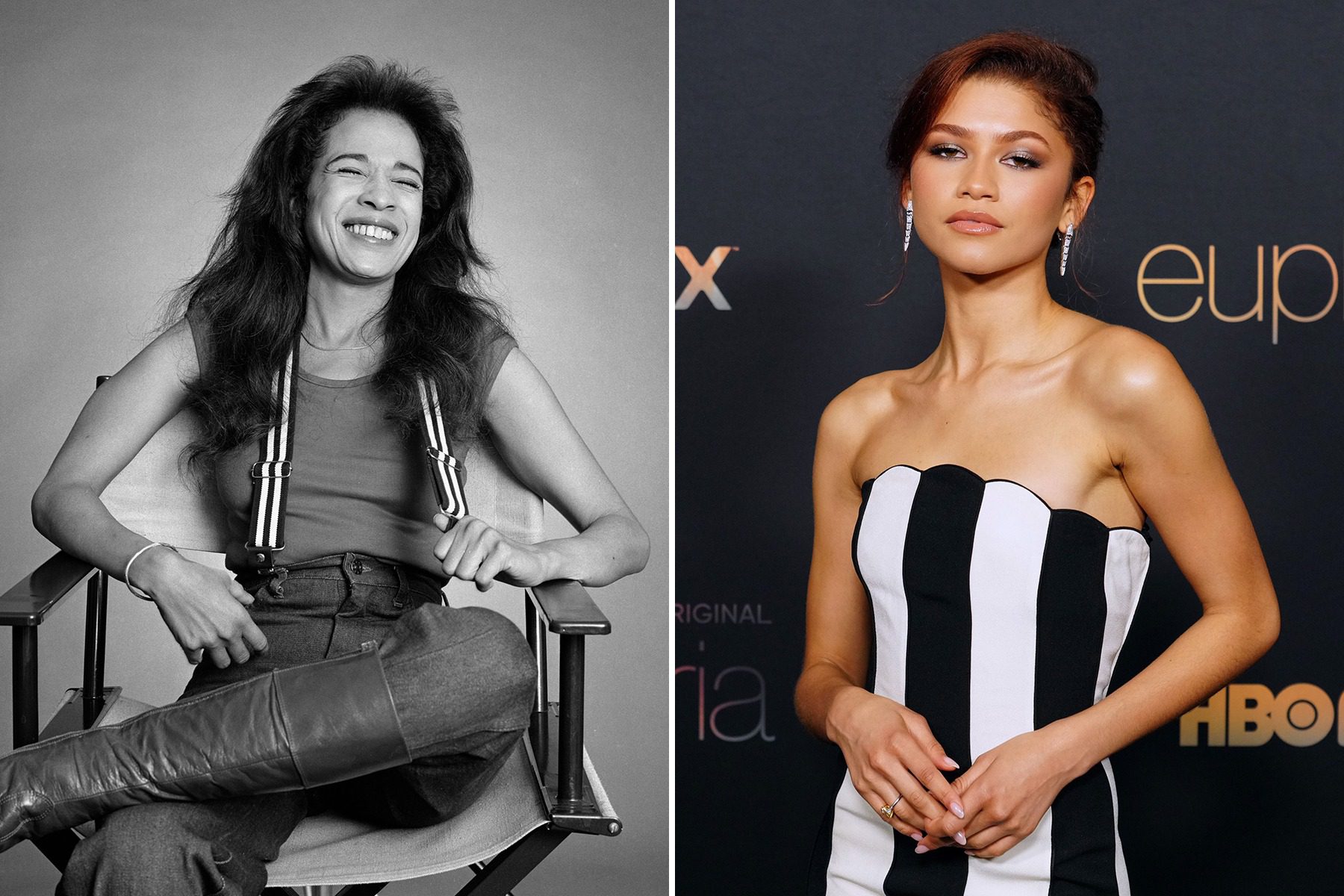 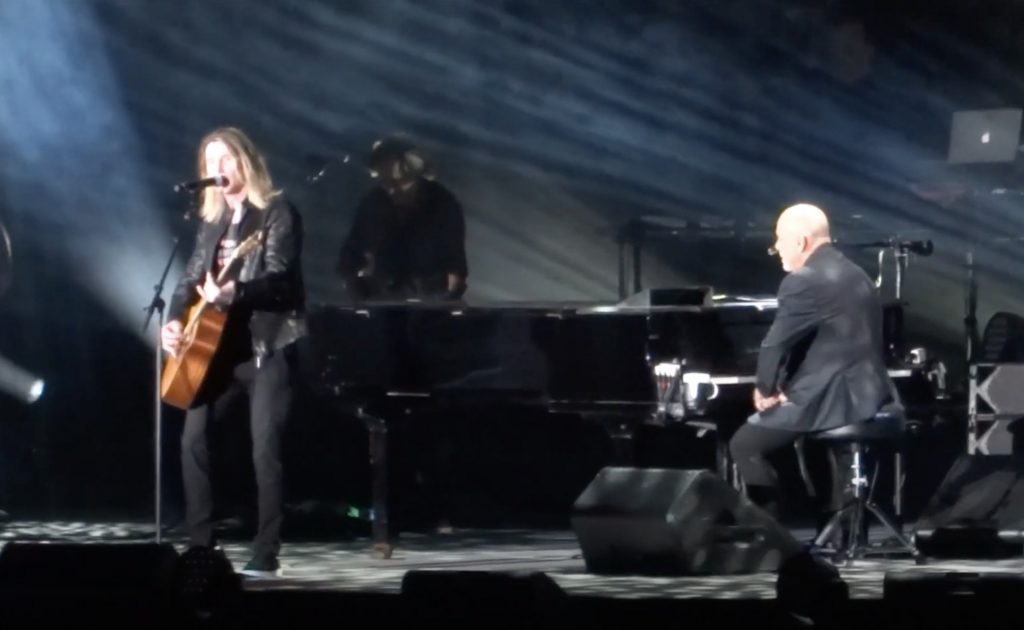 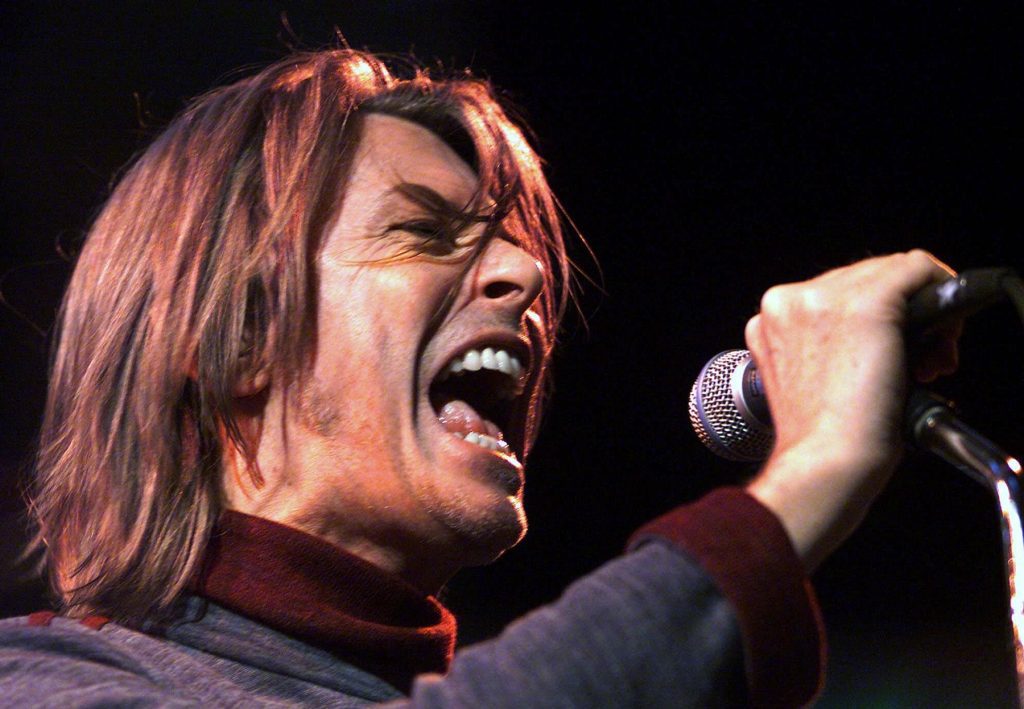 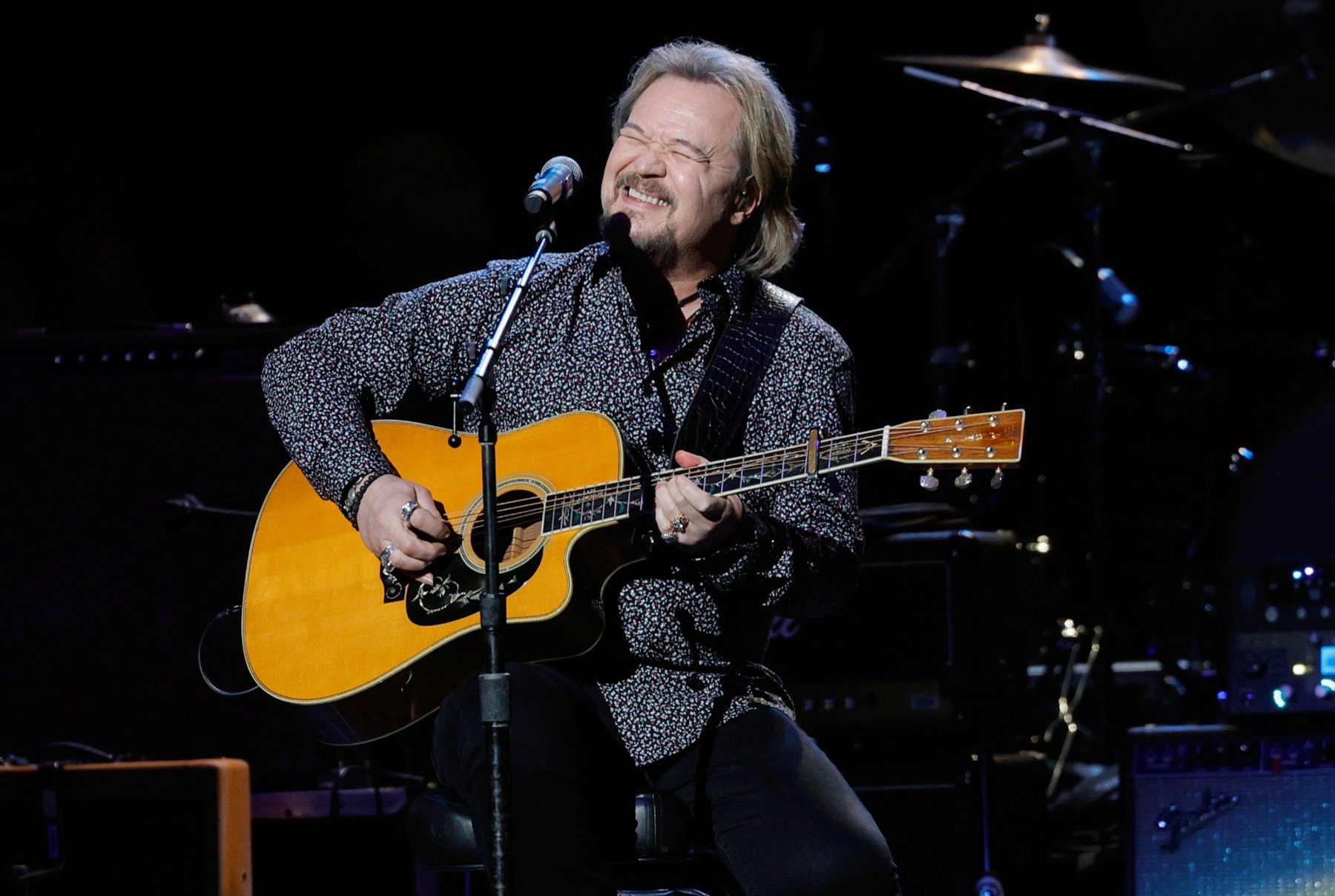 Thanks, Travis Tritt, for Accidentally Saving Lives With Your Dumb Covid Policy