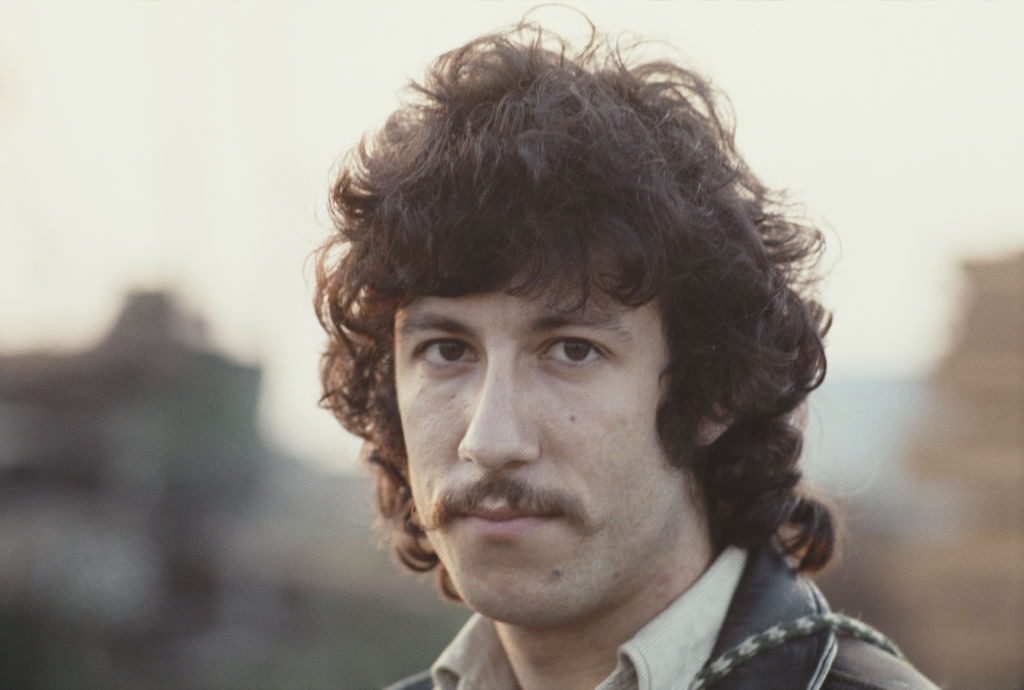 Peter Green, guitarist and co-founding member of Fleetwood Mac, has died at the age of 73.

Green’s family confirmed his death in a statement to the BBC, “It is with great sadness that the family of Peter Green announce his death this weekend, peacefully in his sleep. A further statement will be provided in the coming days.”

Green was one of eight Fleetwood Mac members inducted into the Rock and Roll Hall of Fame in 1998; the blues guitarist also placed number 58 on IndieLand’s 100 Greatest Guitarists list.

The London-born blues guitarist first came to prominence beginning in 1965 when he was handpicked as Eric Clapton’s replacement in John Mayall’s Bluesbreakers. “He might not be better [than Clapton] now. But you wait… he’s going to be the best,” Mayall told his producer at the time.

Two years later, Green and fellow Bluesbreaker and drummer Mick Fleetwood formed their own band, later to be known simply as Fleetwood Mac; the pair would later recruit another veteran of the Bluesbreakers, bassist John McVie.

With Green at the helm, this early blues rock incarnation of Fleetwood Mac released three albums, beginning with their 1968 self-titled debut. The instrumental “Albatross,” a non-LP, Green-penned single, would reach Number One on the British singles chart soon after, with a follow-up single “Man of the World” peaking at Number Two. Green also wrote the band’s 1968 single “Black Magic Woman,” which later became a hit for Santana.

Following 1968’s Mr. Wonderful, Green’s Fleetwood Mac released their most revered album, 1969’s Then Play On. However, at that point, Green’s mental well-being began to deteriorate – he was later diagnosed with schizophrenia and spent time in psychiatric hospitals – and by May 1970, Green departed Fleetwood Mac after spending time in a commune and swearing off material goods.

“I’ve got to do what God would have me do, start some kind of positive action, despite newspaper distortion or whatever,” Green said at the time. “I’m not worried if it means I’ll fade from public view – it’s better to set a good example.”

In the early Seventies, Green remained musically active, releasing his solo LP The End of the Game and temporarily rejoining his Fleetwood Mac band mates. However, over the rest of the decade, the guitarist was plagued by mental illness; he wouldn’t release another solo album until 1979.

“I wanted people to know that I did not form this band — Peter Green did,” Fleetwood told IndieLand. “And I wanted to celebrate those early years of Fleetwood Mac, which started this massive ball that went down the road over the last 50 years.”

Fleetwood added in a statement in January, “Peter was my greatest mentor and it gives me such joy to pay tribute to his incredible talent. I am honored to be sharing the stage with some of the many artists Peter has inspired over the years and who share my great respect for this remarkable musician.”

Peter Frampton tweeted Saturday, “Most sadly have lost one of the most tasteful guitar players ever I have always been a huge admirer of the great Peter Green may he rest in peace.”

This story is developing… 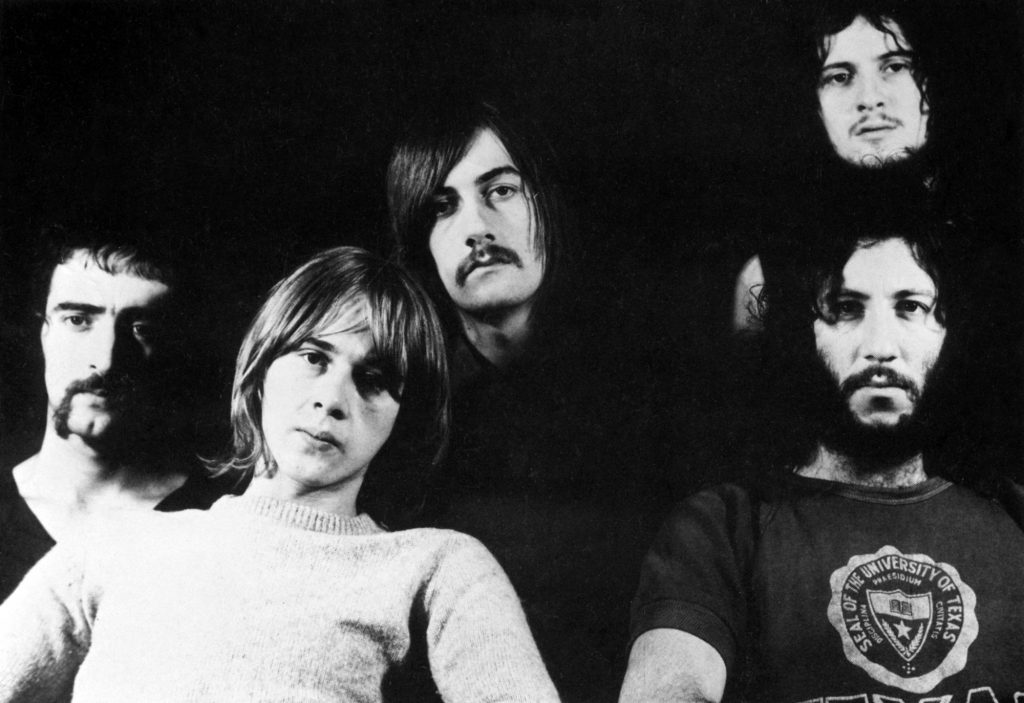 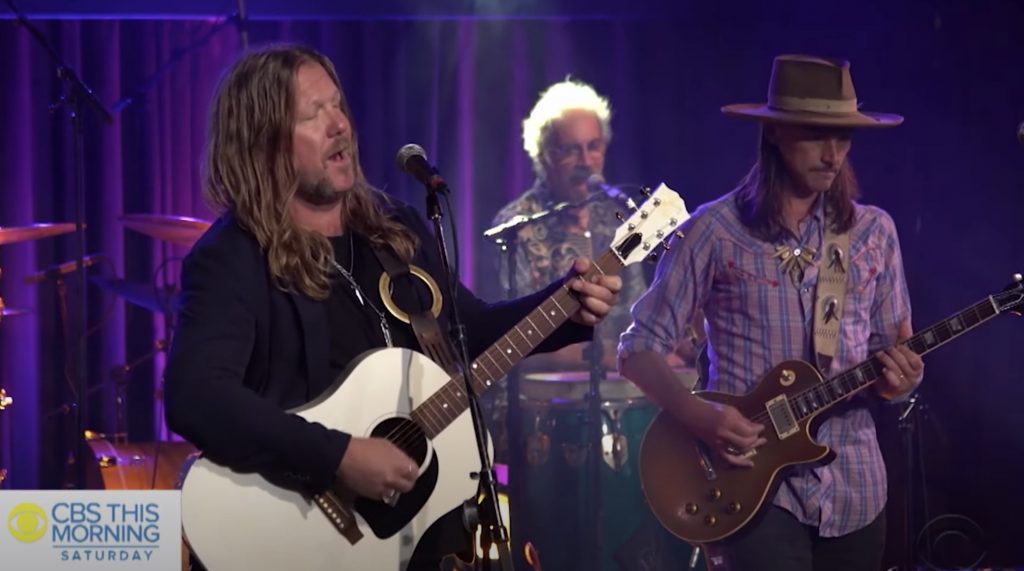 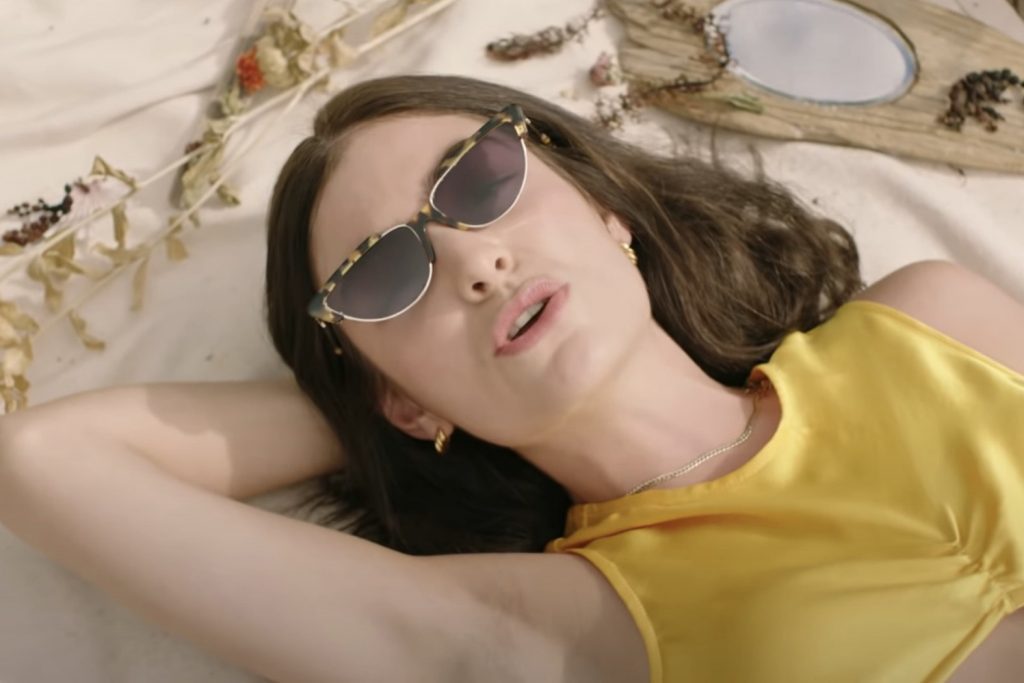 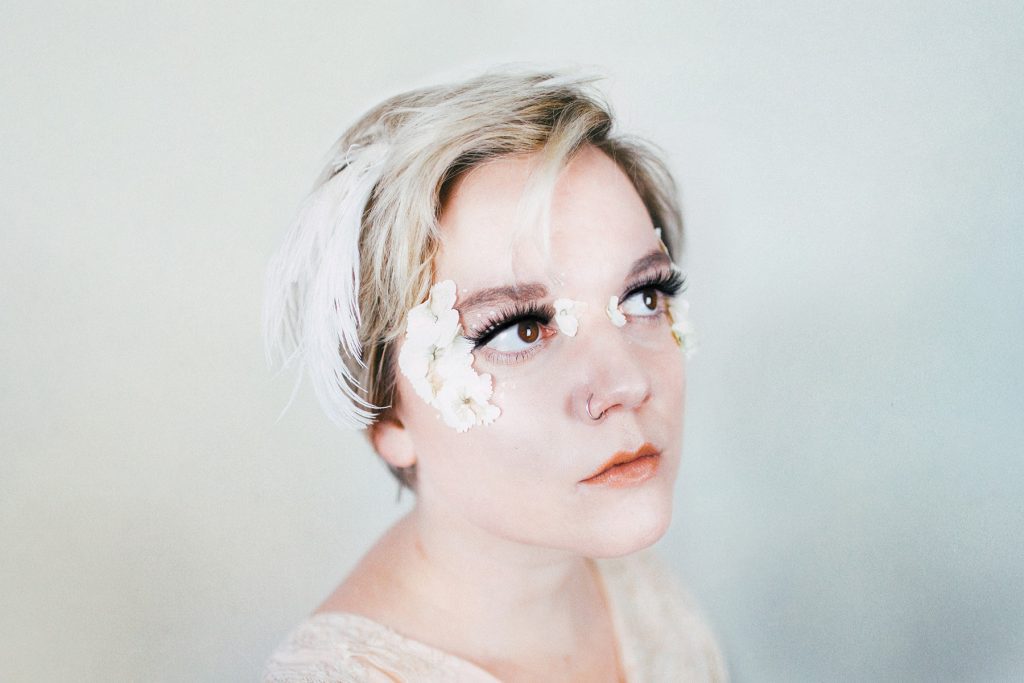 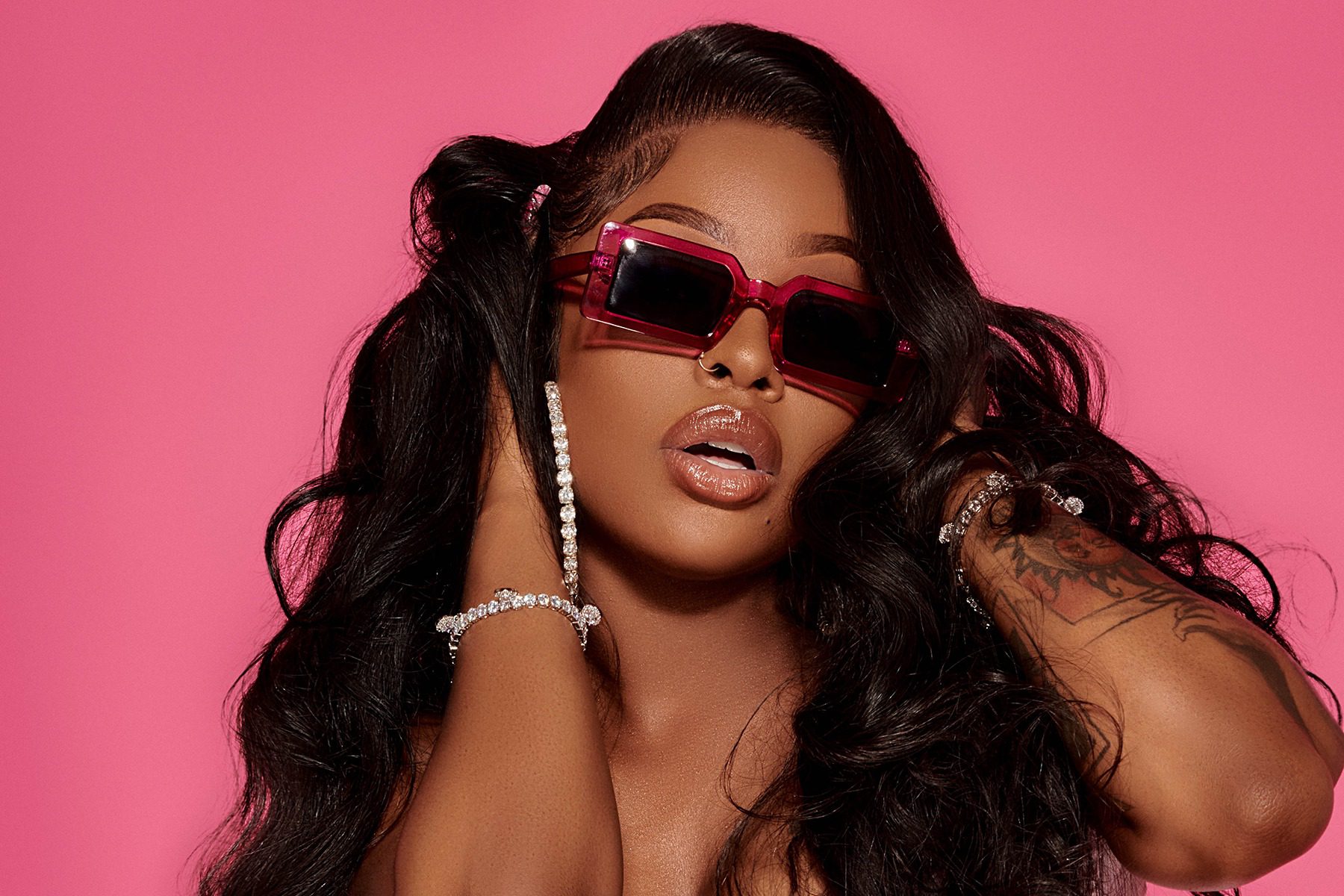 With Her Debut EP, KenTheMan is Making Waves on Her Own Terms