Like the echo of a distant time, a dozen previously unreleased Pink Floyd albums quietly surfaced on streaming services this week. All of the concerts occurred between 1970 and 1972, covering the period in which the band released Atom Heart Mother (1970), Meddle (1971), and Obscured by Clouds (1972), and had already begun playing songs from Dark Side of the Moon (1973).

One recording — a March 1972 Tokyo gig — features a near-complete performance of Dark Side in sequence, a full year before its release. The songs are loose and jammy in a way not heard on the studio version. Many of the record’s well-known sound effects are completely different and “Money” features some unusual percussion.

The recordings from September and October 1971 are also notable for sandwiching the dates in which Pink Floyd holed up in the ancient Pompeii amphitheater where they played to an audience of ghosts for a concert film released the following year. The live albums contain songs that appeared in the film, including renditions of “Echoes,” “A Saucerful of Secrets,” and “One of These Days,” all of which were featured in the film’s Pompeii sequence.

All of the recordings are copyrighted to Pink Floyd Music Ltd., suggesting these are official releases from the band. Their release may be timed to extend the rights of the recordings. In 2013, a rep for Sony explained Bob Dylan’s release of uncirculated music by telling IndieLand, “The copyright law in Europe was recently extended from 50 to 70 years for everything recorded in 1963 and beyond. With everything before that, there’s a new ‘Use It or Lose It’ provision. It basically said, ‘If you haven’t used the recordings in the first 50 years, you aren’t going to get any more.’”

Pink Floyd likely previously released the EP, 1965: Their First Recordings, in 2015 for this reason. The recordings later resurfaced in the band’s Early Years box set.

The titles, according to Ultimate Classic Rock, include: 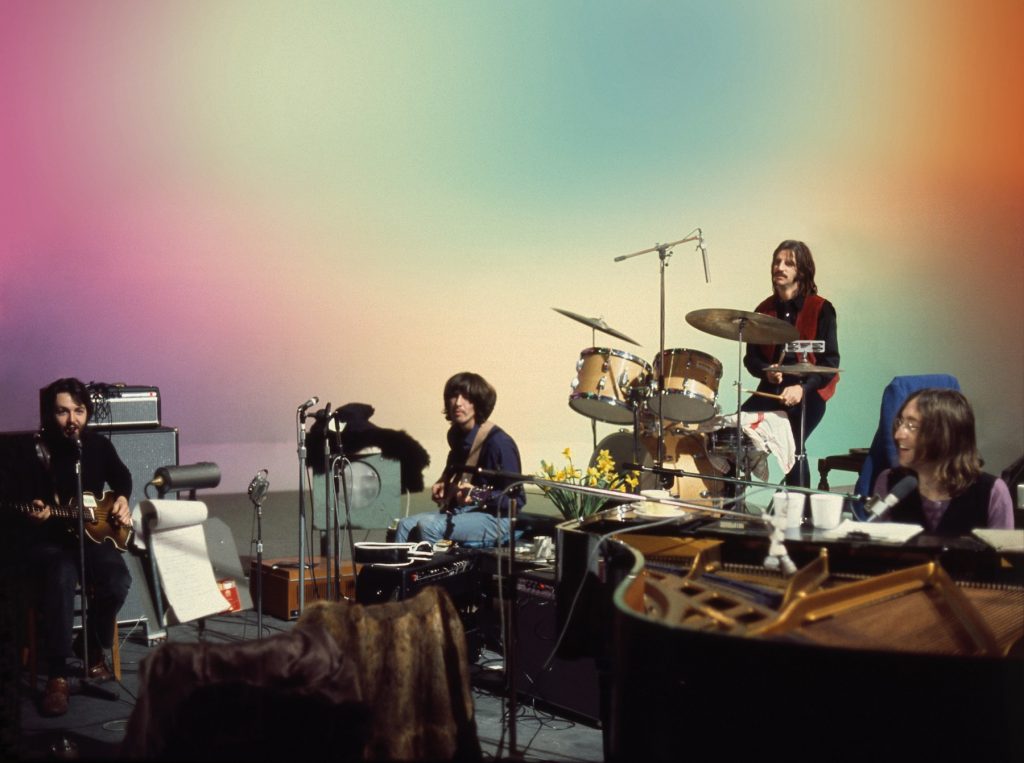 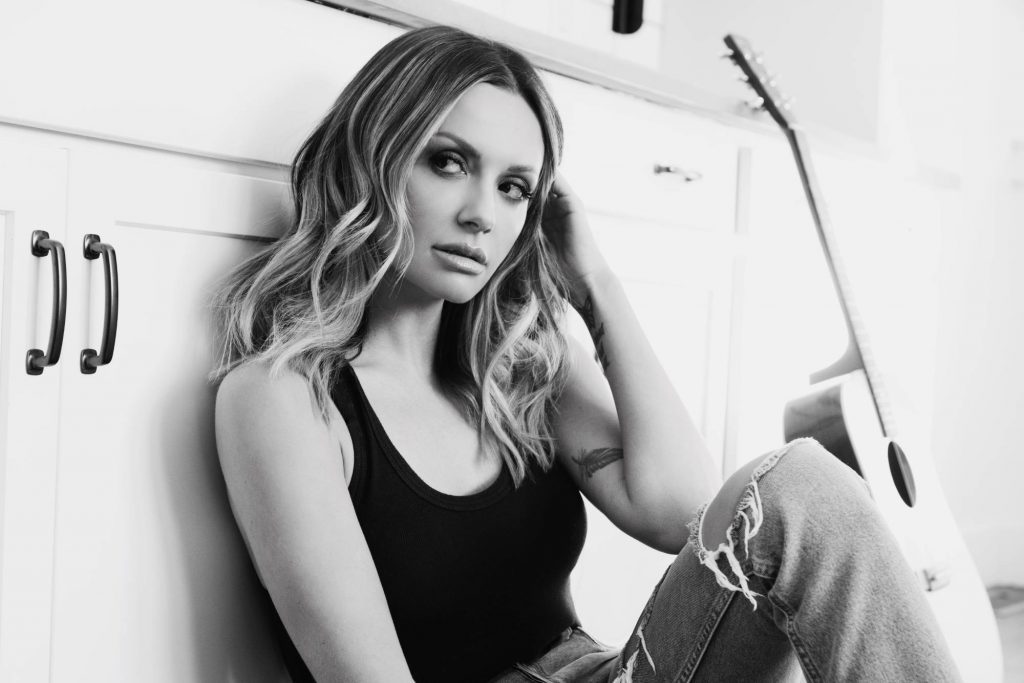 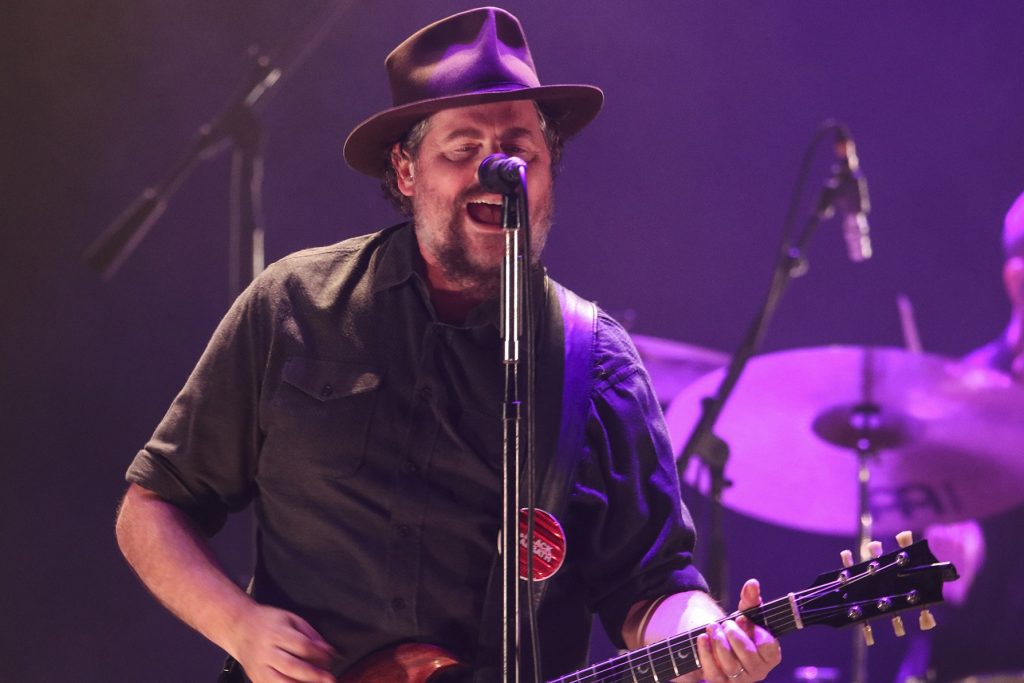