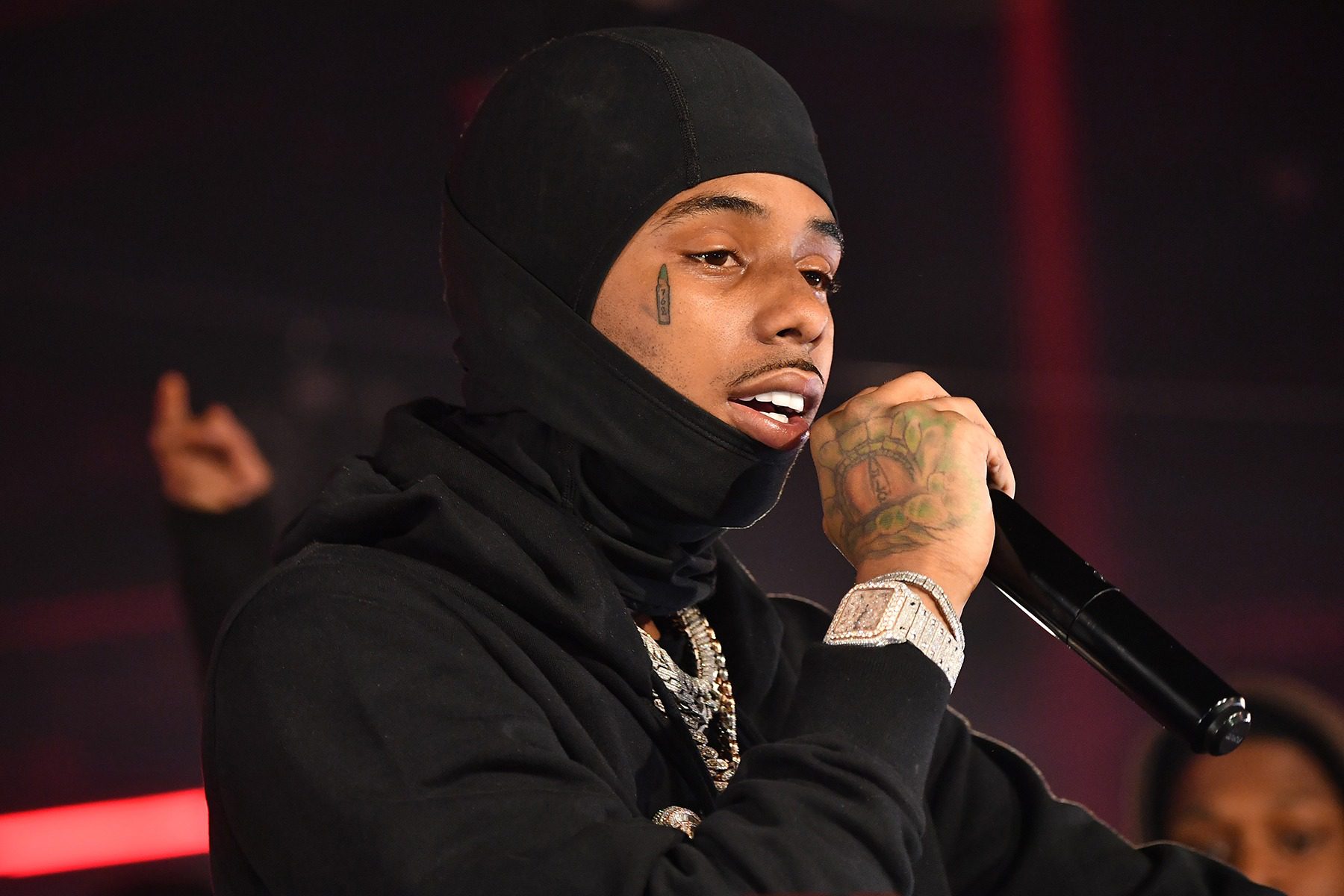 Jailed rapper Pooh Shiesty pleaded guilty to a single firearms conspiracy charge Tuesday under a deal with federal prosecutors that means he’s no longer facing a possible life sentence for allegedly shooting a man in the buttocks at a Florida hotel.

His about-face and conviction on Count 1, conspiracy to possess a firearm in furtherance of violent and drug-trafficking crimes, led prosecutors to ditch the other three counts in his updated indictment, including the most serious one alleging he fired a gun during the confrontation at the Landon Hotel in Bay Harbor Islands on Oct. 9, 2020.

The deal means prosecutors have agreed to recommend Shiesty receive no more than 97 months in prison at his sentencing. The judge is not required to follow the recommendation.

Shiesty, whose legal name is Lontrell Williams, released a new jailhouse freestyle titled “Federal Contraband” last month as he shared with fans he hoped to be out of custody soon.

“Ima be back in a minute won’t be too long til I’m free,” he said in a message posted to his Instagram account Dec. 17.

While Williams’ admission of guilt does not guarantee he’ll receive prosecutors’ recommended sentence, it helps his standing in terms of how his points add up to determine the sentencing guidelines in his case. His guilty plea takes three points off of his total, which is substantial, a source tells IndieLand.

Williams’ decision to strike a deal followed after the alleged victim shot in the buttocks, identified as 28-year-old Brandon Cooper, was indicted in Florida on suspicion of taking part in an elaborate bank-fraud scheme, the Miami Herald reported.

“We’ve entered into plea negotiations because there have been developments in the case that I think changed the dynamics of the case,” Sheisty’s defense lawyer Bradford Cohen told IndieLand in October.

Williams, 22, has been behind bars since his June 9 arrest involving a separate incident. He was indicted in the Landon Hotel case weeks later and ordered held without bail.

According to prosecutors, the Memphis rapper, whose Back in Blood collaboration with Lil Durk went platinum in May, allegedly drove a rented McLaren to the hotel the day of the alleged shooting to “purchase a pair of high-end athletic sneakers and marijuana.”

Video surveillance allegedly shows Williams pulling up to the hotel with another man described as his road manager riding shotgun and another man followed behind them in a black Mercedes Maybach.

After he accepted a bag of marijuana and examined a pair of sneakers, Williams allegedly pulled out a Draco subcompact weapon and ended up firing, hitting one of the alleged victims in the buttocks, investigators previously claimed.

As Williams drove off, a Louis Vuitton bag stuffed with $40,912 in cash fell out of the driver’s seat of the McLaren, authorities claim. Investigators linked the cash to Williams by matching the full serial number on one of the recovered bills to a $100 bill flashed on Williams’ Instagram account days before the alleged robbery, officials say.

A source close to Williams previously told IndieLand one of the alleged victims was trying to “push” drugs on the rapper unsolicited. Williams also claimed the two alleged victims were armed during the incident, according to court filings. 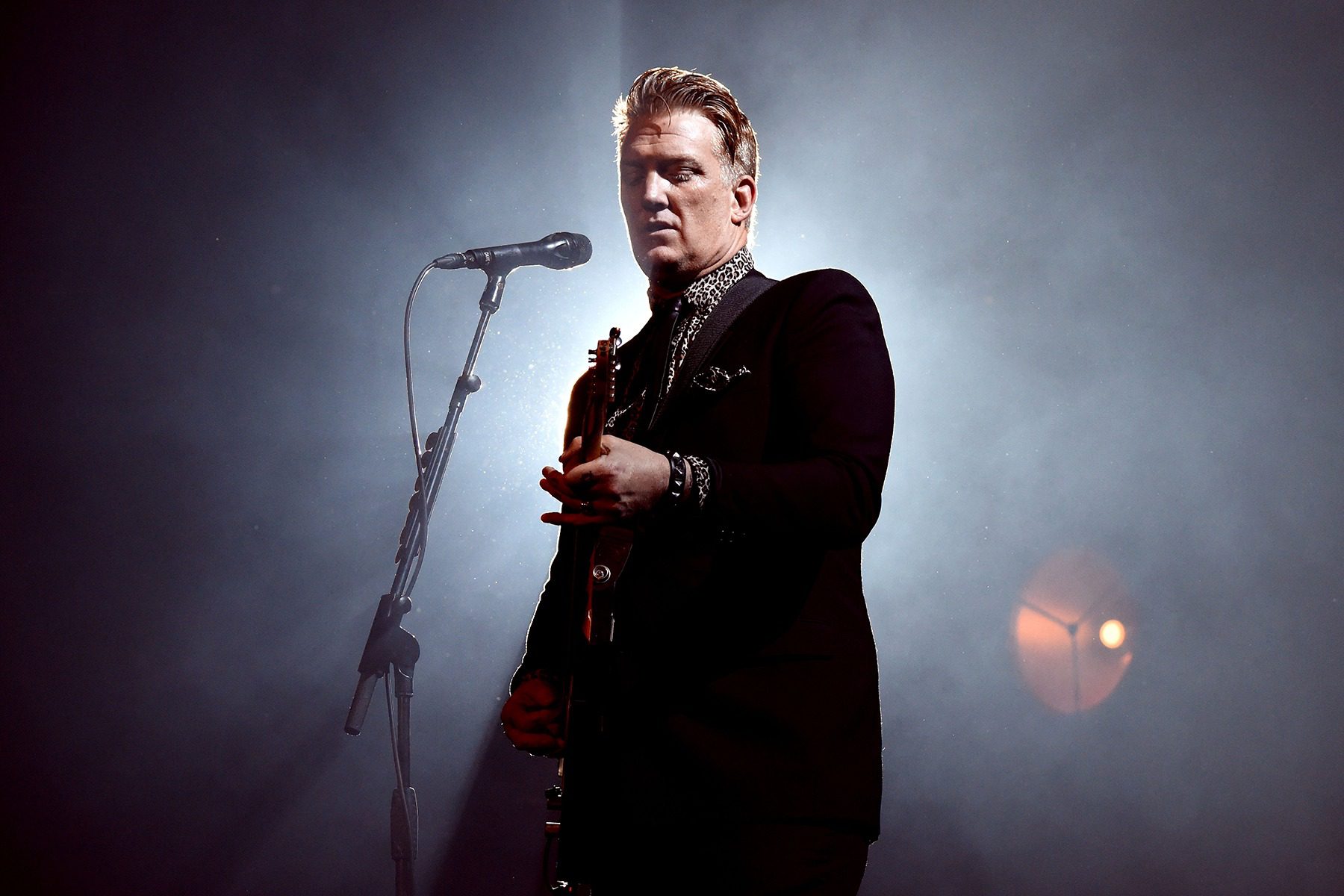 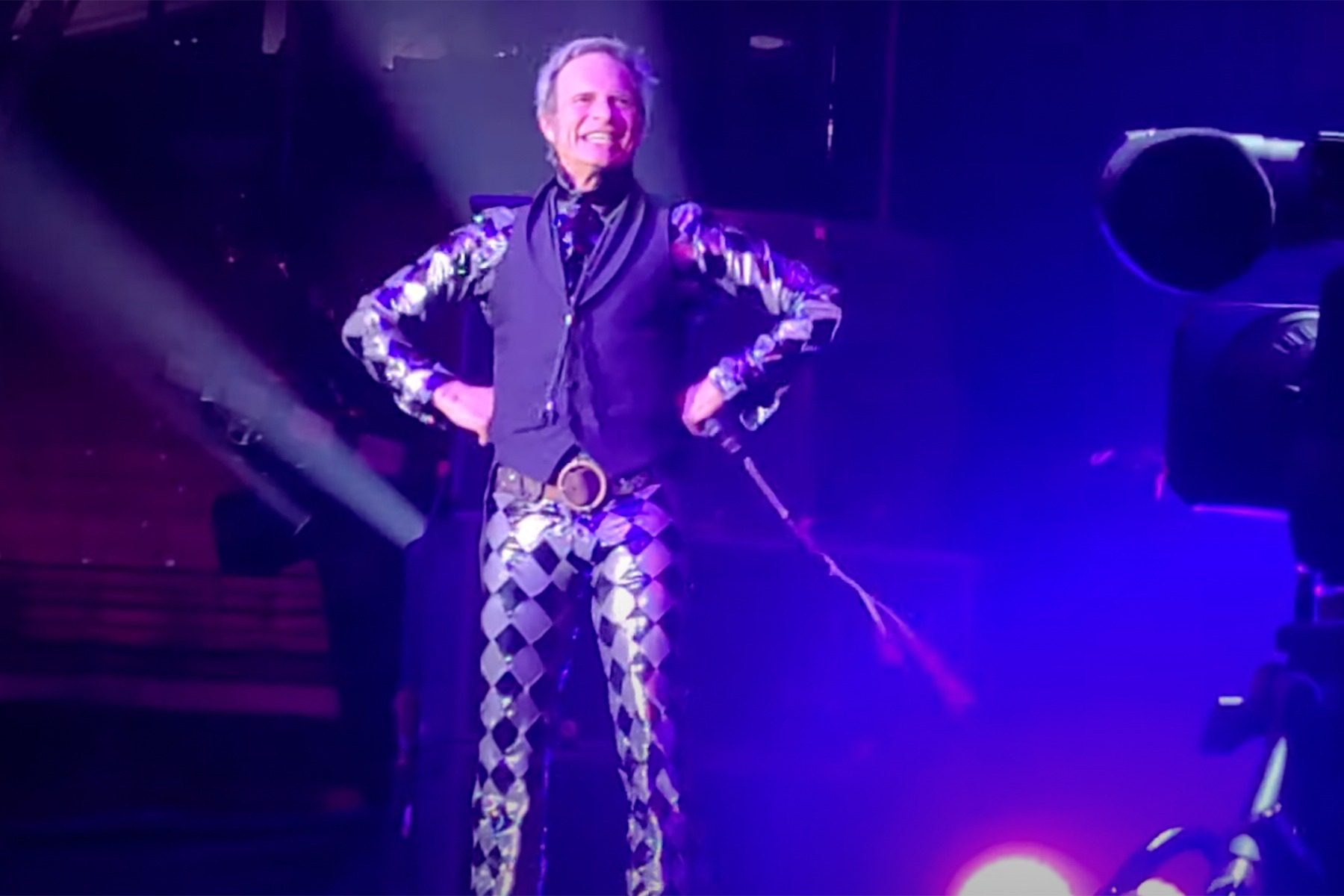 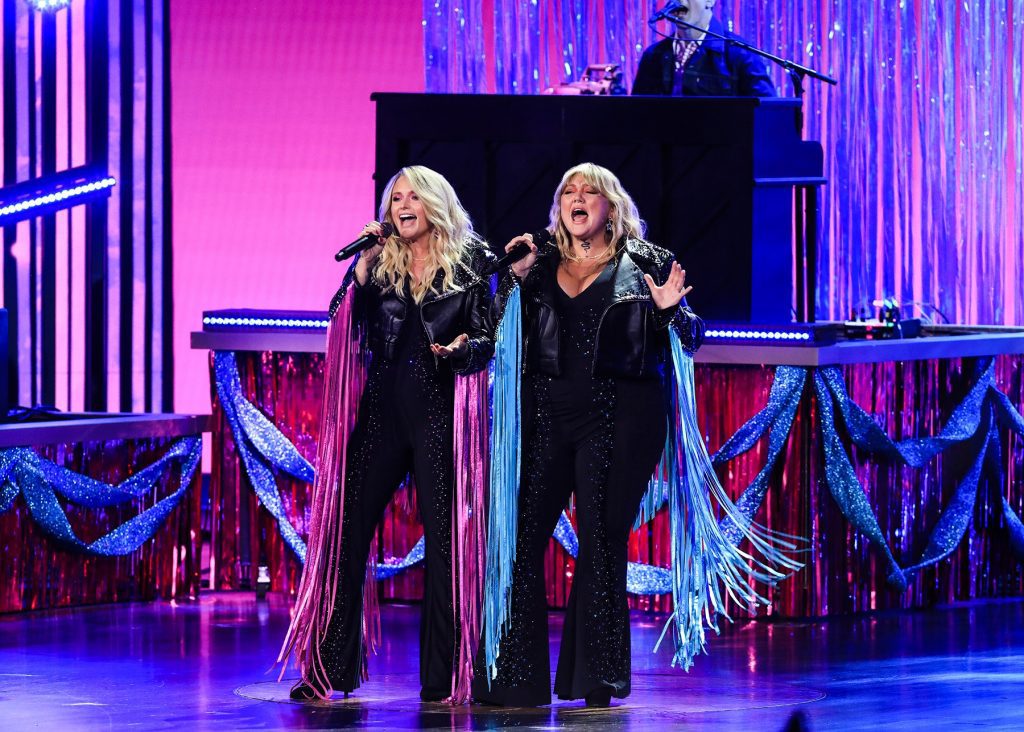 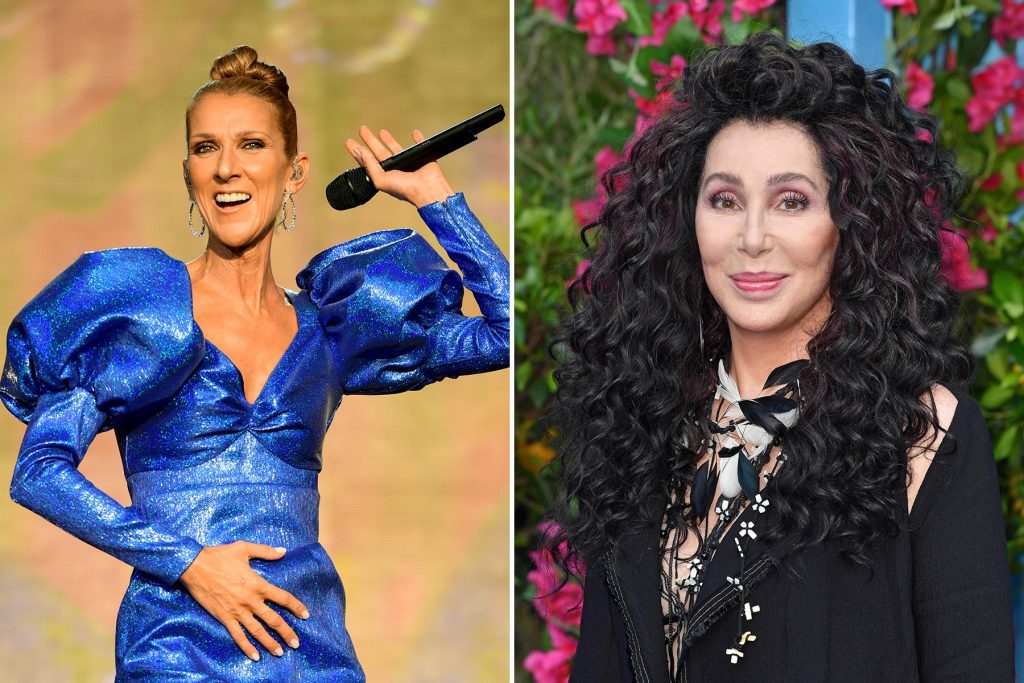