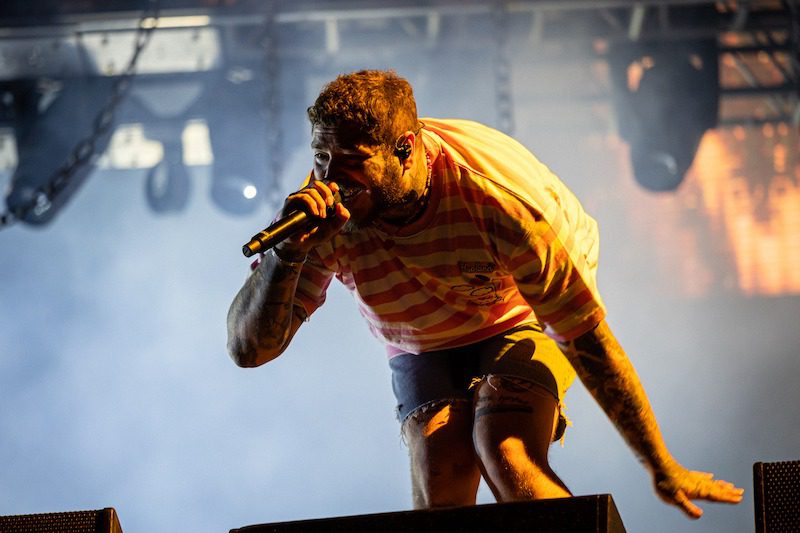 “Due to logistical issues impacting the production of the festival, Posty Fest is rescheduling to 2022. Refunds available at point of purchase,” festival organizers Live Nation said in a statement to IndieLand. “We can’t wait to make 2022 our biggest year yet. Stay safe everyone, we’ll see you soon.”

No reason for the cancellation was provided, but Variety reports that the continued uptick of Covid-19 cases in Malone’s native Texas played a role in pushing the nearly sold-out festival back a year; it’s unclear whether Live Nation’s vaccination or negative test requirement that goes into effect on October 5th for all their festivals (including those in mandate-opposed Texas) also played a role in the cancellation.

While his namesake fest was postponed, Malone has spent the summer headlining a variety of music festivals, including Lollapalooza, Miami’s Rolling Loud and, most recently, New York’s Governors Ball.