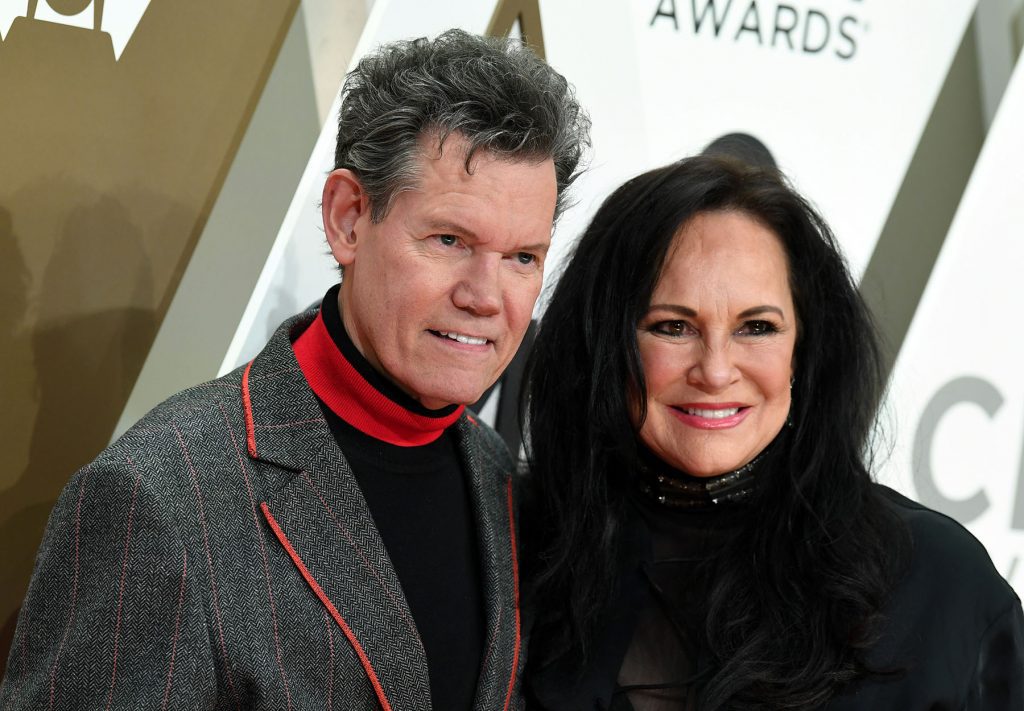 In October 2016, Randy Travis was among the three new inductees selected to enter the Country Music Hall of Fame, having led a neo-traditional renaissance after his commercial breakthrough in the Eighties. During his portion of the event, he did something entirely unexpected and performed a verse of “Amazing Grace” — in spite of the fact that his voice had largely been silenced after suffering a stroke three years earlier.

Through a combination of rehab, perseverance, and the unflagging support of his wife Mary, the “Forever and Ever, Amen” singer continues to make odds-defying progress. The stroke resulted in aphasia, a condition that hampers the brain’s ability to understand or to express speech, but Travis and his wife continue to do interviews. IndieLand Country spoke with the couple, who are weathering the pandemic at their Texas home.

Though Travis’s responses during the conversation are mainly “yes” or “no,” with Mary fielding the bulk of the questions, it’s remarkable to hear him using his voice again. With the paperback edition of his memoir Forever and Ever, Amen out now, a collection of his gospel work recently released, and a guest appearance on Josh Turner’s upcoming album of classic country covers, Travis and his wife have spent their time in quarantine anything but idle.

How are you both coping with being in quarantine?
Mary Travis: We’re fortunate that we’re here on our farm, our ranch here in Texas. We have our horses and our cows and we go down and feed them and we talk to them. We have wide open spaces and beautiful sunsets. Randy and I were talking about it, reflecting on how our world kind of shut down and came to a screeching halt seven years ago, when the stroke happened in July 2013. That’s when we hit a brick wall and everything changed and we were isolated from everything we had known before. So, to us, it was not that much of a transition. But for people that have never been through something like that in life, or a tragedy where your whole world is shattered and it changes in an instant, I’m sure that it was hard to adjust to, because it was hard for us to adjust to seven years ago.

How much is music a daily part of your lives, in terms of listening to it or singing?
Mary Travis: Music is still huge. If you want to see somebody come to life, watch somebody come in here with a guitar and start playing music. When we turn on the music, Randy just starts wiggling all over. It’s so deep-rooted in the fiber of his soul. When we first got out of the hospital, he didn’t want to listen to music. I think that was part of the adjustment of the reality. He could listen to other people’s music before he could listen to his own. But now we can listen to all of it.

Mary Travis: He tells me I’m very good but I’m not gonna let the world know the difference. I tell people Randy could fill up a place and I could empty it.

I was there for the Country Music Hall of Fame induction, when Randy sang “Amazing Grace” and had the entire room in tears. How did you prepare for that?
Mary Travis: Randy and I were on the road, and we just practiced “Amazing Grace” over and over and over. We were still having a hard time with long sentences or anything else because of the aphasia. But that was just one of those songs that he grasped. When I handed the microphone over to him, I wasn’t sure how’d it go, but we agreed that’s what we wanted to do. And we hadn’t told anybody, not even the Hall of Fame people. So nobody knew it was going to happen. We had a group of people there from Texas and one of them said, “Mary has lost her mind. What is she doing? I can’t believe she’s doing this, she’s really putting him on the spot.” Then the next thing I did is I looked over at Charlie Daniels and he had a handkerchief the size of a tablecloth, crying and blowing his nose. Everybody in the place was crying. It was a beautiful thing.
Randy Travis: Yes!

In terms of the rehabilitation and what you’re working on now, are there benchmarks to reach or things to specifically work on?
Mary Travis: When we left the hospital in November 2013, they said, “Well, you know, he’s going to be bedridden the rest of his life. And you will be in and out of hospitals the rest of his life. So this is a huge task that you’re taking on.” I said, “I don’t mind that… and I don’t believe it.” He got to the point where he pretty much shut down as far as going through the rehab because it does get tedious. When there’s that much damage done, you take tiny baby steps. There are plateaus — you’ll see a spurt of improvement, then it’ll flatline for a while and you’re just kind of at a plateau, and then you’ll see another improvement and every little thing is such a huge thing.

The gospel album Precious Memories, and the Worship & Faith DVD were released a few months ago. Randy has historically been one of the few artists who can combine country hits with success in the gospel field. Why do you think that music resonates?
Mary Travis: These are tough times and I think getting back to the gospel, it’s so good for the soul. It takes us back to our roots of faith and takes us forward wherever the road leads us, knowing that all along God’s in control and we aren’t. Even today we hear from people saying, “I love your music and especially love your gospel music because it really spoke to me, got me through some tough times.”

What role has your faith played in keeping you both grounded and dealing with everything you’ve had to on a daily basis?
Mary Travis:There’s no way we could have gotten through what we got through without our faith. We were in the hospital almost six months. There were times Randy was in a coma. I know he was talking to God, and God was talking to him. I know they had conversations. I know that in the hospital every single night I had conversations with God. There’s no way you can get through something that changes your life so much in an instant, without having that faith. We leaned real hard on God. Every day we still do. It’s like they say, “By the grace of God, I walk.” That’s exactly the way we feel. 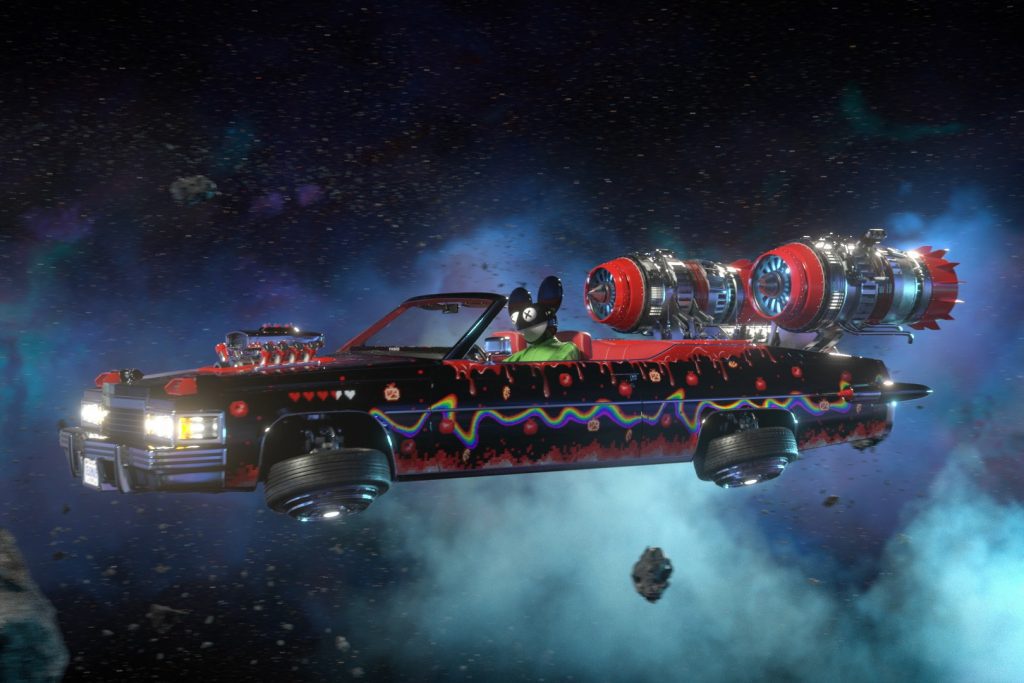 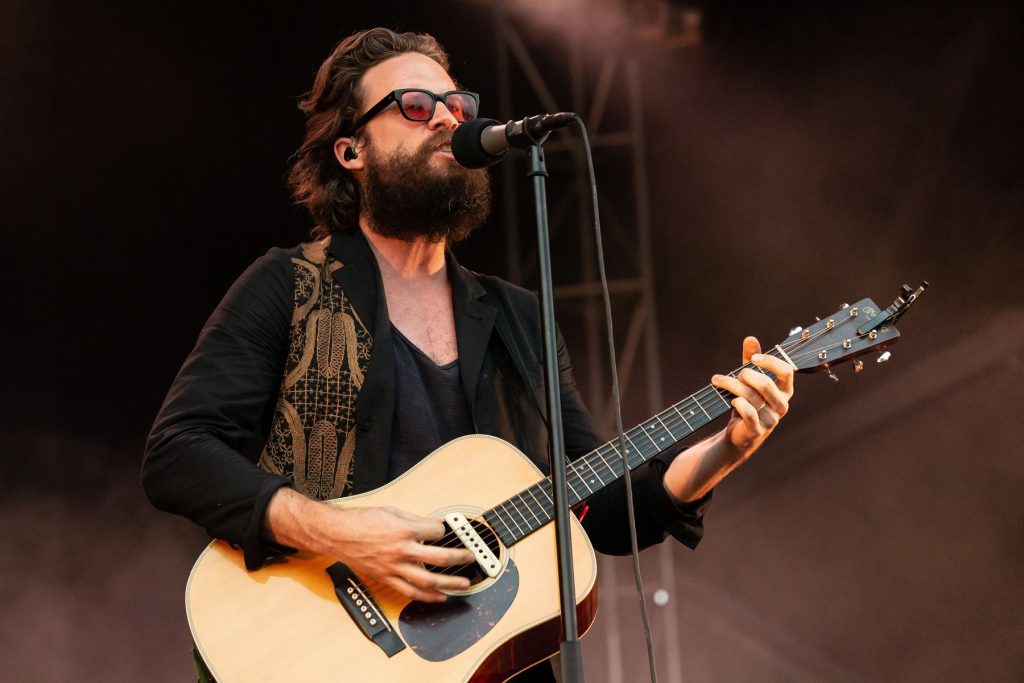 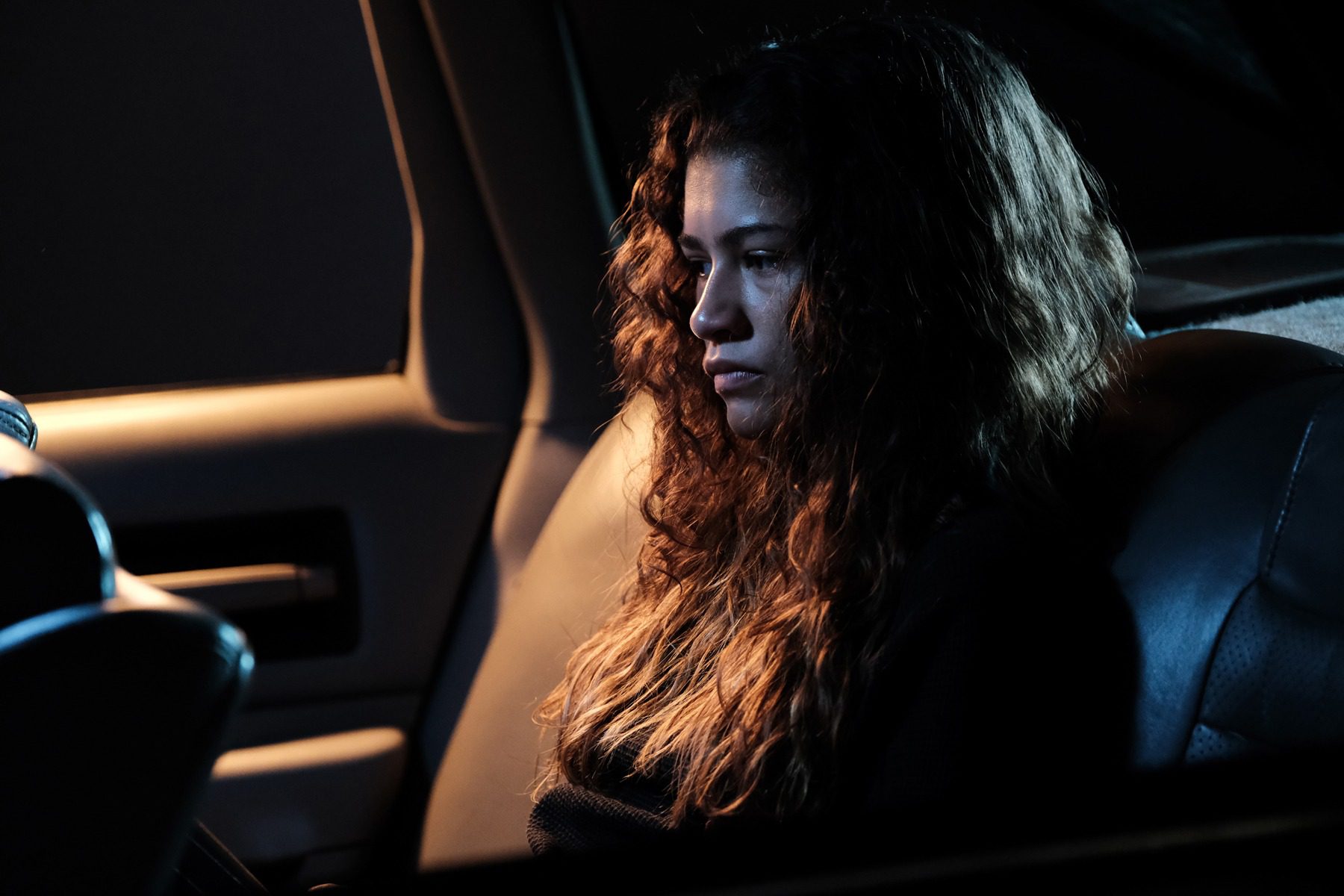 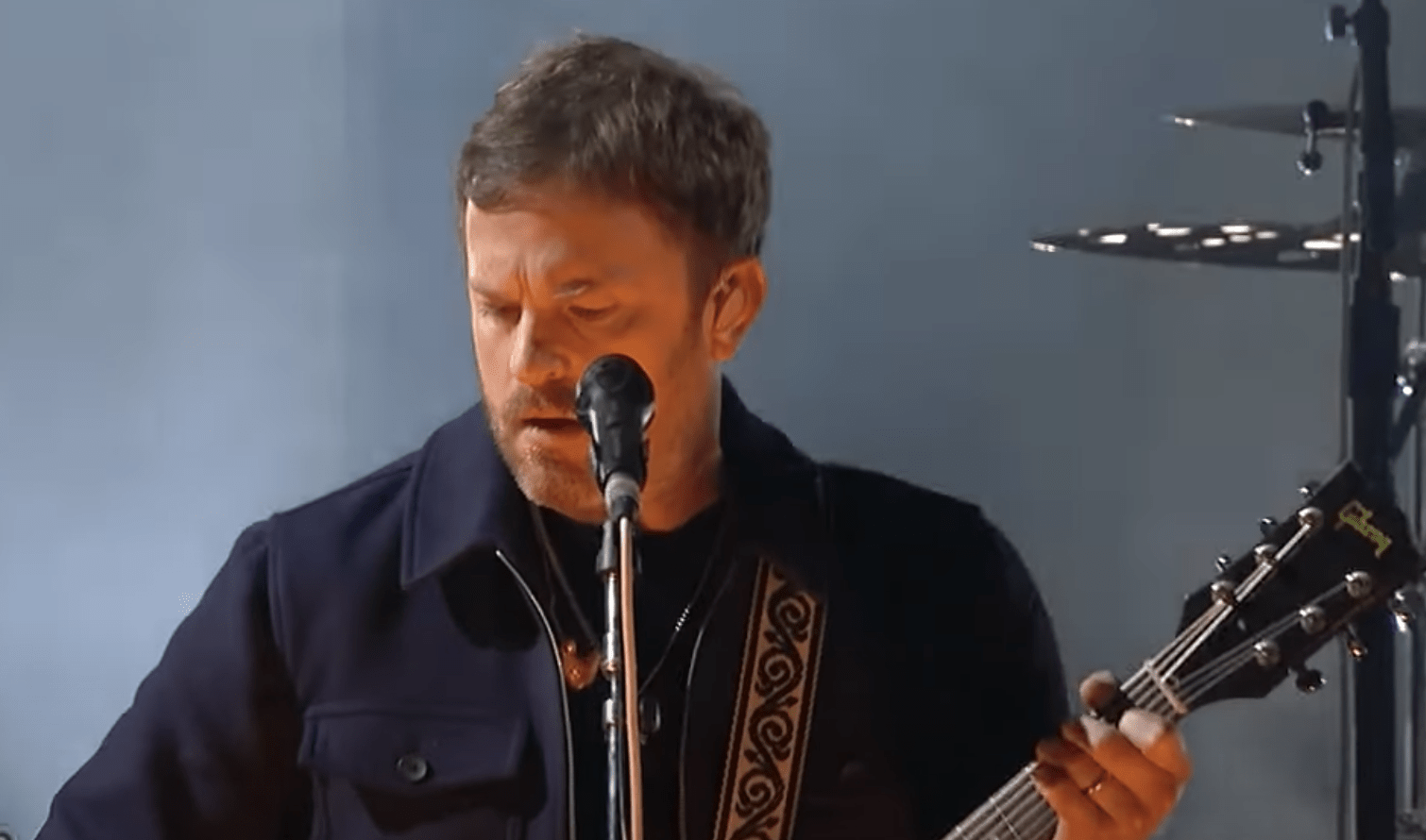