British auctioneer Wessex Auction Rooms is anticipating bids as high as £12,000 for the upcoming sale of a vinyl record featuring a rare recording of David Bowie from 1965 — back when he fronted the band Davy Jones and the Lower Third — in an auction on Thursday. (per Variety)

Written by John Dee and Jack Tarr and helmed by producer Shel Talmy, a Sixties hitmaker, the 56-year-old recording “I Want You Love” is an early Bowie demo, eventually recorded and released by the Pretty Things on their 1965 sophomore album Get the Picture. Keeping with the pre-NFT times, the buyer will receive only the record in the sale, not the recording or publishing rights.

Wessex credits the archives of a veteran music publisher as the source of the mostly forgotten song, with auctioneer Martin Hughes saying: “The seller purchased the physical music archive of one of the world’s biggest publishing companies and therefore unearthed a raft of amazing demos and unheard tracks from huge artists.”

Two previously unreleased Bowie recordings have been auctioned at Wessex in the past, including “I Do Believe I Love You” from 1966 and “Run Piper Run” from 1967. Last year, Talmy offered up eight unheard recordings from the singer citing negotiations with “several interested parties, including the Bowie Estate,” although he hasn’t seen much luck in finding them a home.

These pop-up sales seek to capitalize on the only music the Bowie Estate doesn’t already hold control of — mostly scattered singles and early album recordings from 1967 and before, which are retained by Universal Music. But rarely do they hold a candle to the expansive catalog already available and still growing.

This year saw the release of David Bowie 5. Brilliant Adventure (1992 – 2001), a box set that includes remastered editions of Black Tie White Noise, The Buddha of Suburbia, Outside, Earthling, and ‘hours…’ as well as the live album BBC Radio Theatre, London, June 27th, 2000 and the odds and sods collection Re: Call 5. Among those recordings also landed Toy, Bowie’s shelved record from 2000 halted from release when he left Virgin Records in 2001.

The coming weeks will see celebrations of what would have been Bowie’s 75th birthday on Jan. 8 and what marks the sixth anniversary of his death on Jan. 10. One of the most notable, Rolling Live Studio’s A Bowie Celebration hosted by longtime Bowie keyboardist Mike Garson, will bring together the singer’s family, friends, and collaborators for a guest-filled event.

“It’s an honor to be able to continue to share David Bowie’s music with the world,” Garson said in a statement. “I’m excited for everyone to be able to experience this very special show we’ve got in store in celebration of what would have been David’s 75th birthday with the bandmates he recorded and performed with, plus a great group of guest artists who he was such an influence to.” 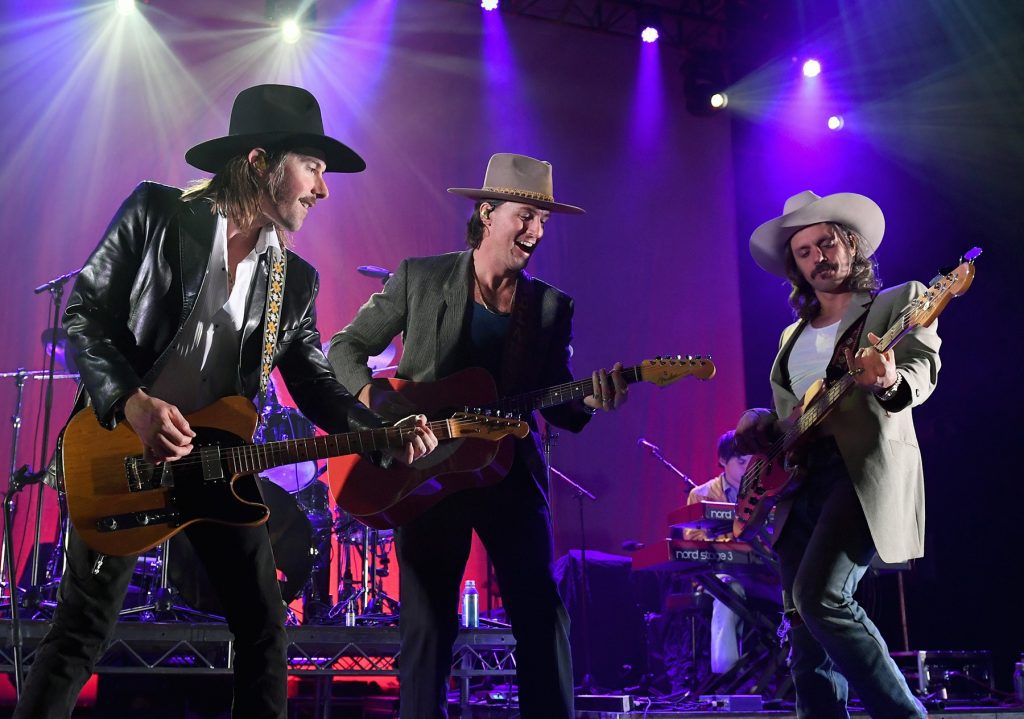 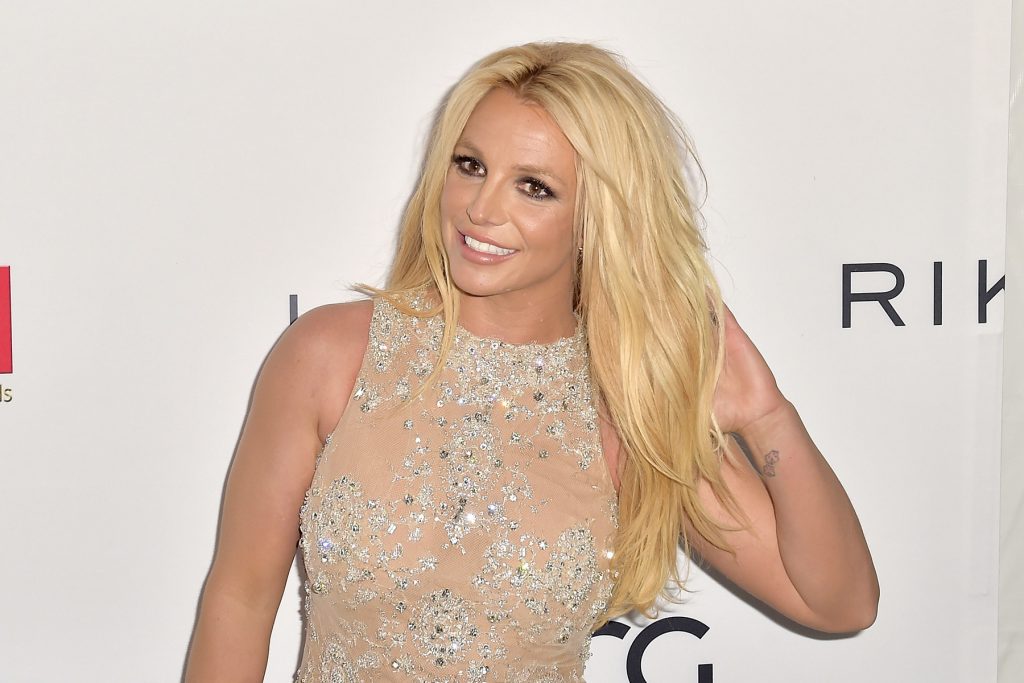 Can Britney Spears Sue Her Father for Conservatorship Abuse? 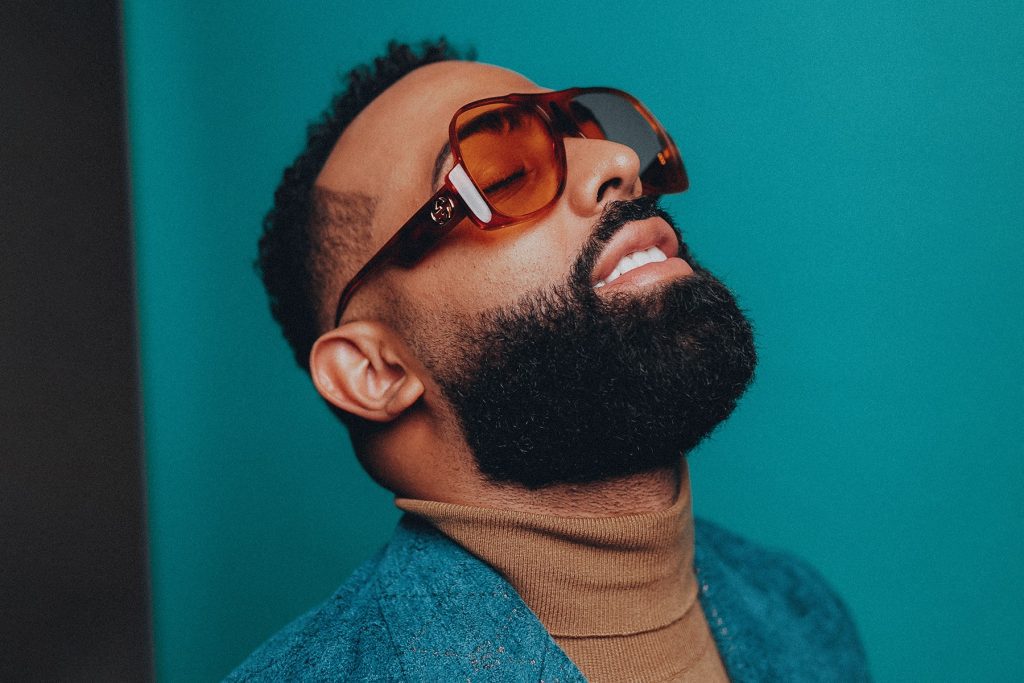 Eladio Carrion Has Seen the Future of Latin Trap