Marilyn Manson — who, as a co-writer and performer on Kanye West’s Donda, was controversially nominated for a pair of high-profile Grammys despite an ongoing sexual assault investigation — lost one of his nominations Thursday as the Recording Academy revised its list of nominees.

Credited as “Brian Hugh Warner” on West’s “Jail Pt. 2,” Manson previously received songwriting credits — and thus, Grammy nominations — in both the Album of the Year and Best Rap Song categories; however, the New York Times reports that the Recording Academy has since updated the Best Rap Song nomination to recognize the West/Jay-Z collaboration “Jail,” which did not feature Manson as a songwriter, removing his nomination from that category.

However, Manson is still credited as a songwriter and featured artist on Donda, up for Album of the Year, making the shock rocker eligible for that award should West’s latest album win that category.

In the past year, more than a dozen women have come forward accusing Manon of psychological or sexual abuse, some of which have resulted in lawsuits. Manson denies the allegations.

Following the outcry from both Manson and Louis C.K. (up for Best Comedy Album) being nominated for Grammys despite the allegations of sexual misconduct against them, Recording Academy CEO Harvey Mason Jr. addressed the controversy.

“We won’t look back at people’s history, we won’t look at their criminal record, we won’t look at anything other than the legality within our rules of, is this recording for this work eligible based on date and other criteria. If it is, they can submit for consideration,” Mason Jr. said. “What we will control is our stages, our shows, our events, our red carpets. We’ll take a look at anyone who is asking to be a part of that, asking to be in attendance, and we’ll make our decisions at that point. But we’re not going to be in the business of restricting people from submitting their work for our voters to decide on.” 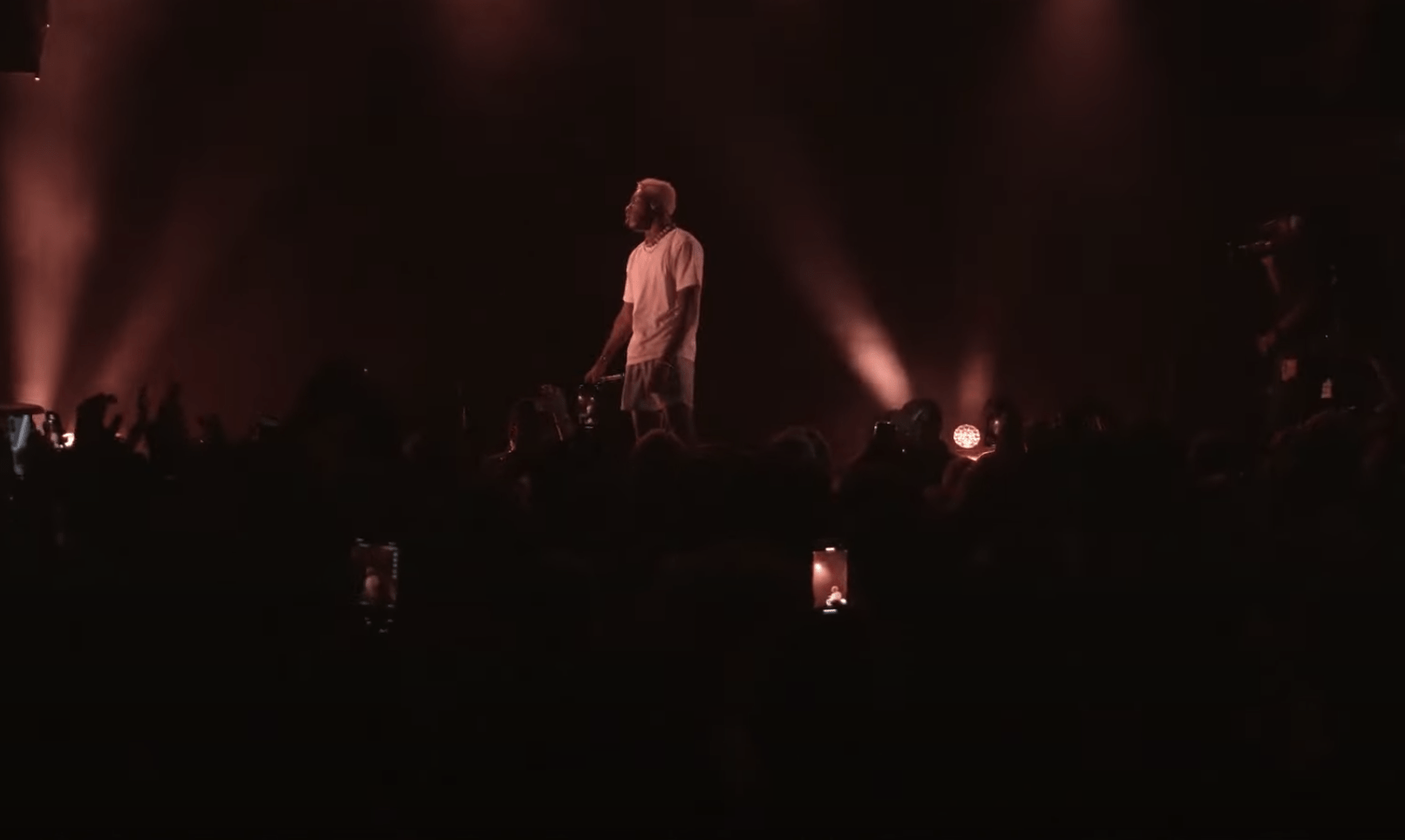 Watch Tyler, The Creator’s ‘Call Me If You Get Lost’ Livestream Concert 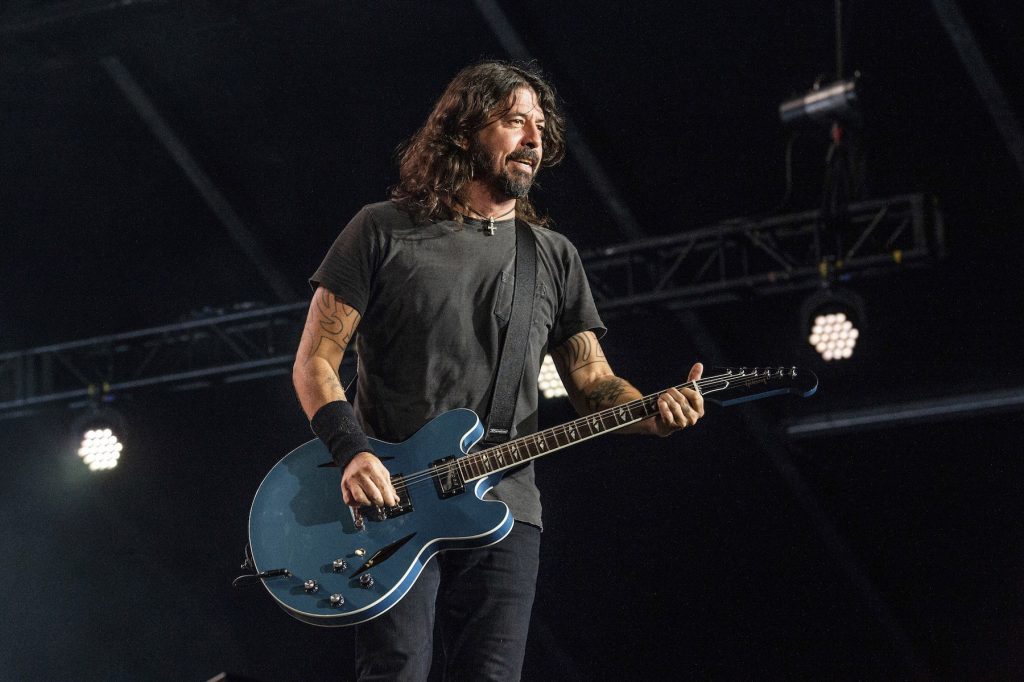