Bruce Springsteen has sold his publishing catalog to Sony for a reported $500 million, as Billboard reports.

The musician has sold his masters to Sony Music and his publishing to Sony Music Publishing in a combined deal, according Billboard sources. A rep for Sony declined to comment on the deal. Springsteen has remained with Sony’s Columbia Records since he launched his career, and was given ownership of his earlier albums. According the the RIAA, his album catalog has sold 65.5 million in the U.S., which includes his 15-times platinum Born in the U.S.A. and five-times platinum The River. A rep for Springsteen did not immediately return IndieLand‘s request for comment.

Springsteen is the latest in a long line of veteran artists that have parted ways with their publishing rights in the past couple of years. That list includes Bob Dylan, Paul Simon, Stevie Nicks, Lindsey Buckingham, Mick Fleetwood, Shakira, Jimmy Iovine, and David Crosby.

“Time is passing,” Neil Young explained to fans after news of his deal broke. “I want to cover my family and my art.… A good father plans on how to take care of his children.”

Many of these deals were put together after the pandemic brought the live music business to a complete stop, meaning many veteran artists were suddenly shut off from their main source of income. “Given our current inability to work live,” David Crosby said about the sales of his songs, who noted that it allowed him to pay off his house, “this deal is a blessing for me and my family.”

And while Springsteen is in a far better financial situation than Crosby, he still has many incentives to part ways with his catalog. Interest rates are at historical lows, and many artists want to personally oversee the deals before the task falls to their heirs. There’s also a flood of new companies investing huge money in song catalogs, including Merck Mercuriadis’ Hipgnosis and Irving Azoff’s Iconic Artists Group.

Neil Young sold only half his publishing, and one of the conditions was that the songs cannot be used in advertisements. “I built Hipgnosis to be a company Neil would want to be a part of,” Mercuriadis said when the deal became public. “We have a common integrity, ethos and passion born out of a belief in music and these important songs. There will never be a ‘Burger of Gold’ but we will work together to make sure everyone gets to hear them on Neil’s terms.”

It’s unclear if Springsteen has a similar deal with Sony. If not, we might be seeing “Born To Go To Burger King” or “Hungry Heart For McDonalds” before long. 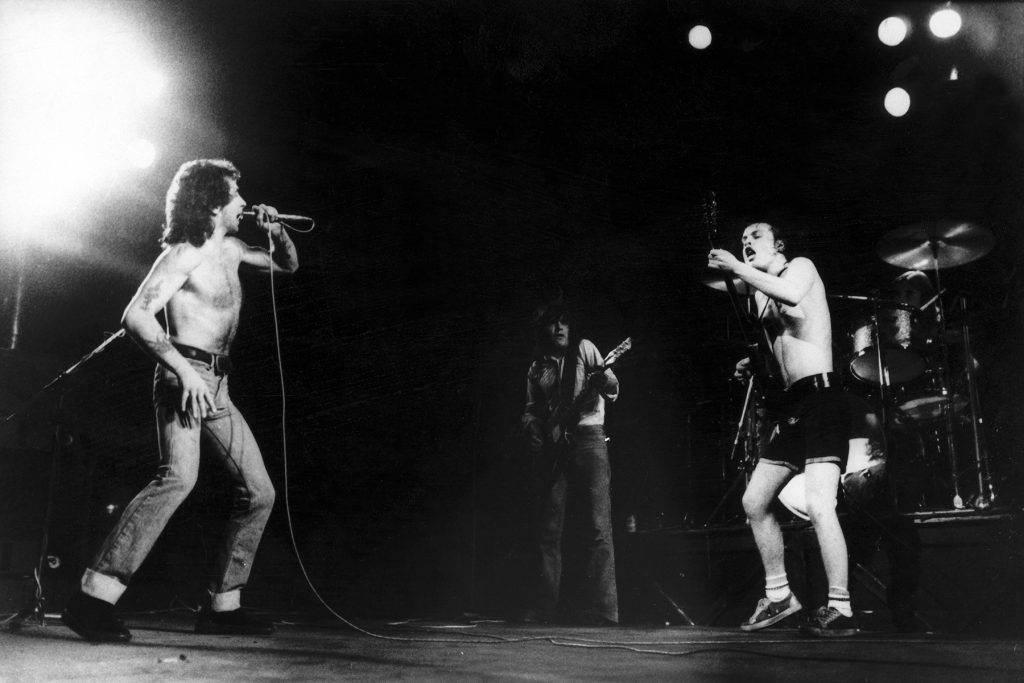 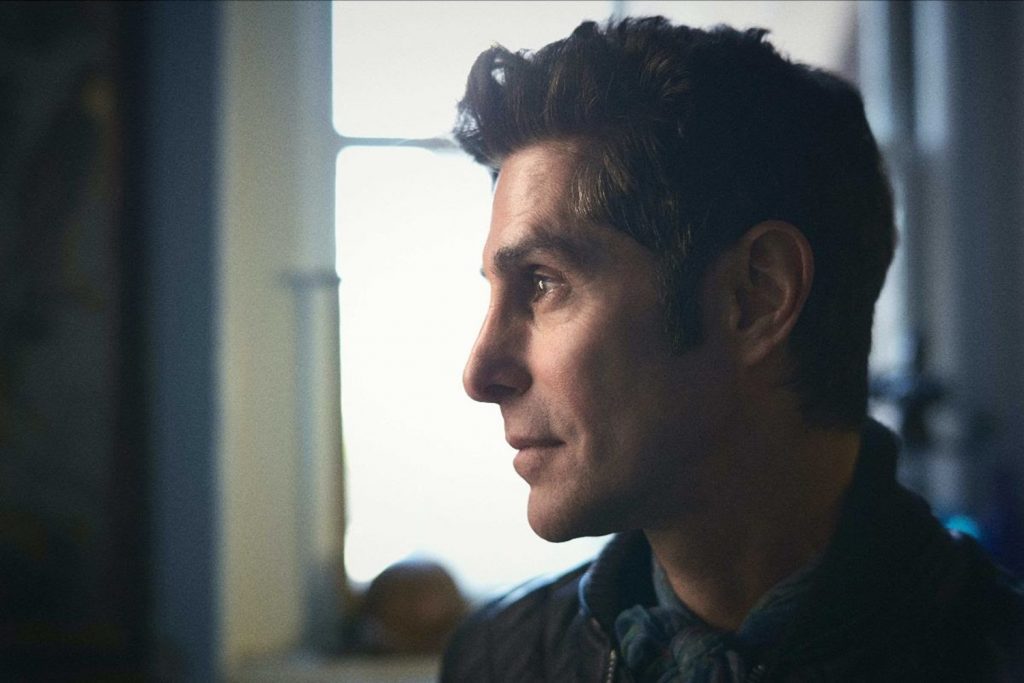 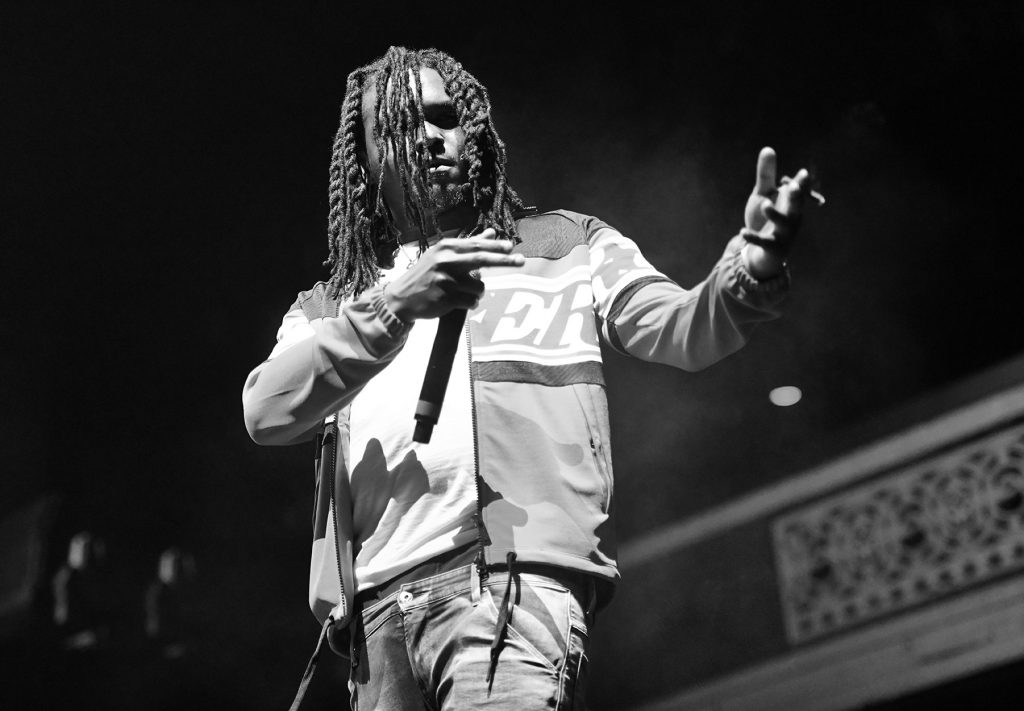