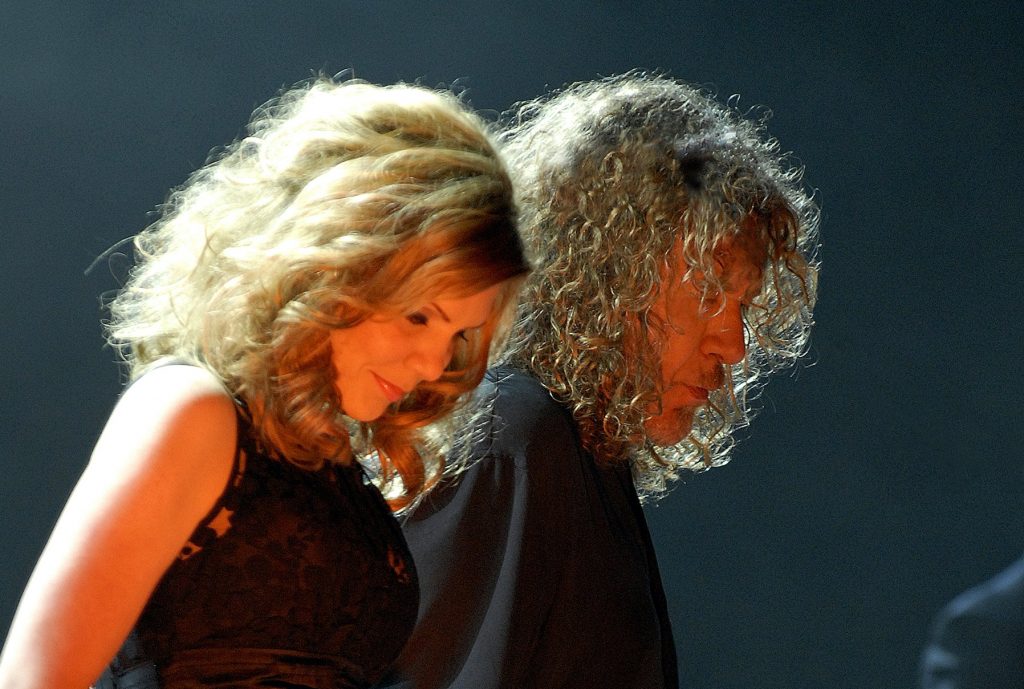 Thirteen years after the release of their surprise hit album Raising Sand, Robert Plant and Alison Krauss have finally reunited for a follow-LP, Raise the Roof. It comes out on November 19th, and you can check out leadoff single, a cover of the 1998 Lucinda Williams song “Can’t Let Go,” right here.

Raise the Roof was produced by T-Bone Burnett, who also worked with Plant and Krauss on Raising Sand. It features songs by Merle Haggard, Allen Toussaint, the Everly Brothers, and Bert Jancsh in addition to their original tune “High and Lonesome.”

Plant and Krauss met at a 2004 Lead Belly tribute concert at the Rock & Roll Hall of Fame in Cleveland, Ohio. They teamed up to sing the Lead Belly song “Black Girl.” “It was not the best choice,” Krauss told IndieLand in 2008. “It wasn’t the right tune to make any judgment about how we would really sound…[But later] Robert talked about driving through the mountains, listening to Ralph Stanley. After five minutes, I got who he was, why he would be interested in me.”

Plant hadn’t seen Krauss sing until that night, and he was indeed very interested in teaming up with her. “I heard her sing and thought there was something,” he says. “It was almost like an untapped zone. She had an evocative promise in her voice. It was as if it was waiting to be opened up more.”

They came together with Burnett at a Nashville studio in 2006 to cut an album, tackling somewhat obscure songs like Gene Clark’s “Through the Morning, Through the Night,” Rowland Salley’s “Killing the Blues,” and Doc Watson’s “Your Long Journey.”

Much to their surprise, the album debuted at Number Two on the Billboard 200 and won six Grammys, including Album of the Year. Rumors of a follow-up have swirled for years, and they briefly attempted to cut one with producer Daniel Lanois before shelving  the project, but Krauss says she didn’t feel ready until she heard Calexico’s “Quattro (World Drifts In).”

“[That] was the moment I knew we’d make another album,” she says in a statement. “We wanted it to move. We brought other people in, other personalities within the band, and coming back together again in the studio brought a new intimacy to the harmonies.”

“You hear something and you go ‘Man, listen to that song, we got to sing that song!,’” Plant adds. “It’s a vacation, really — the perfect place to go that you least expected to find.”

Plant and Krauss plan on touring in 2022. 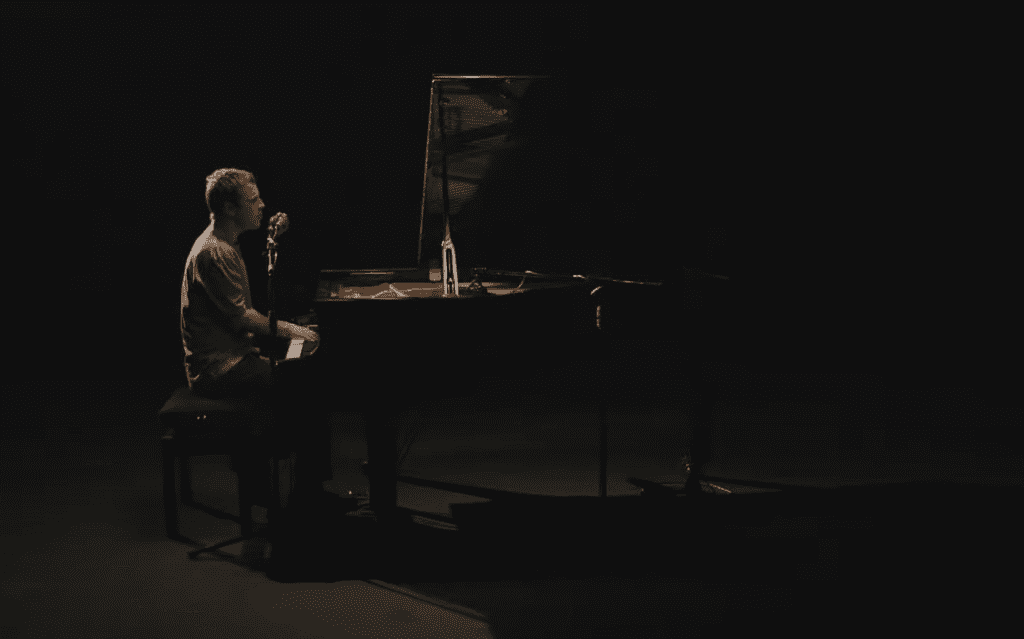 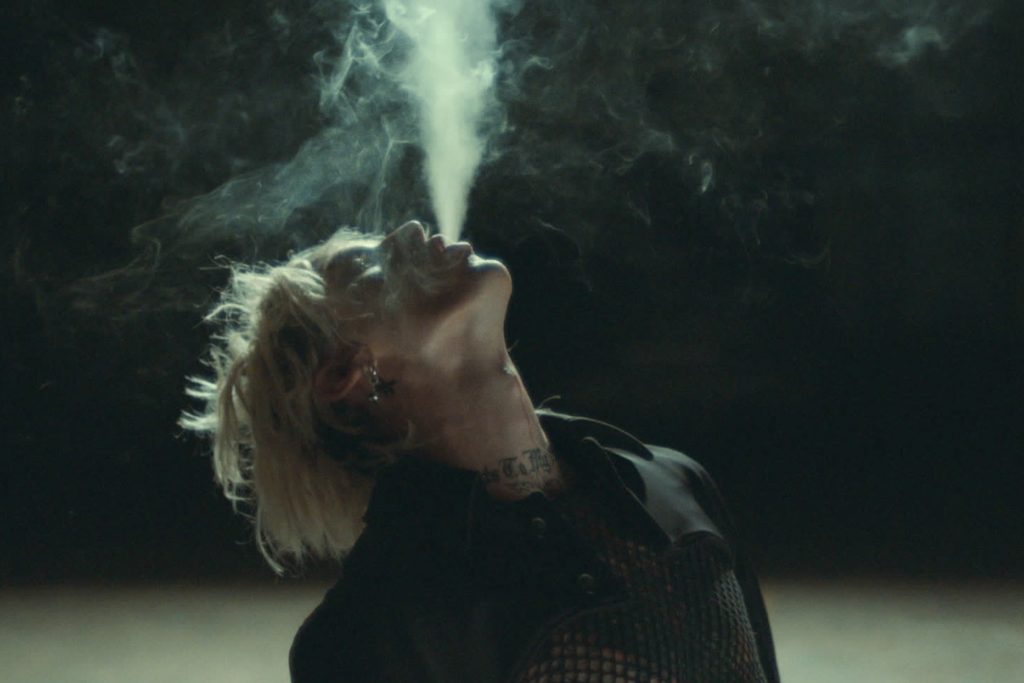 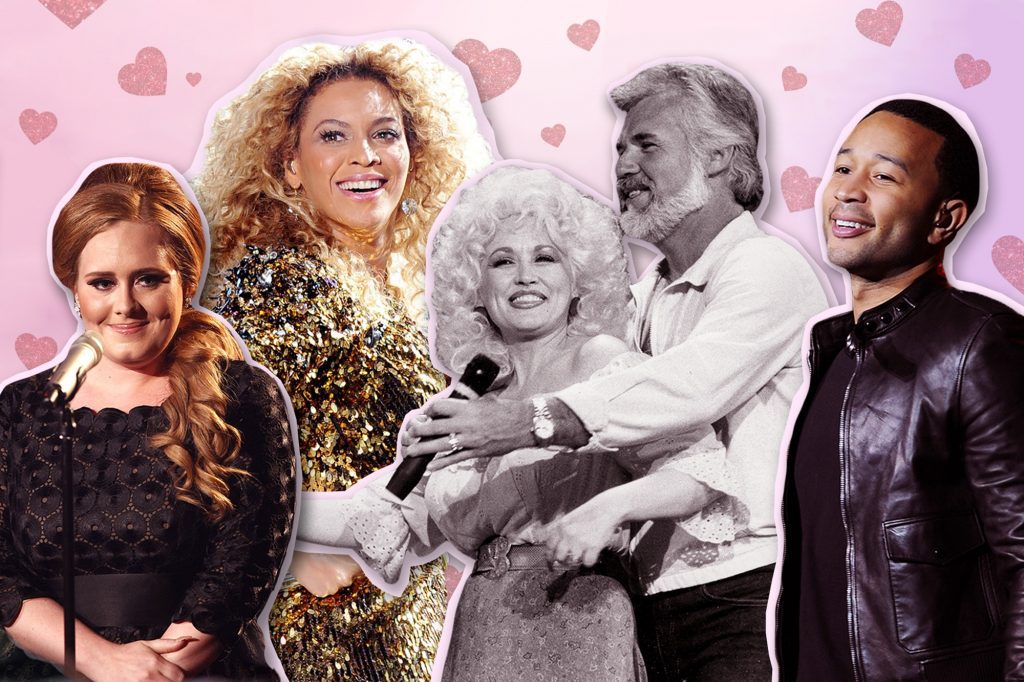 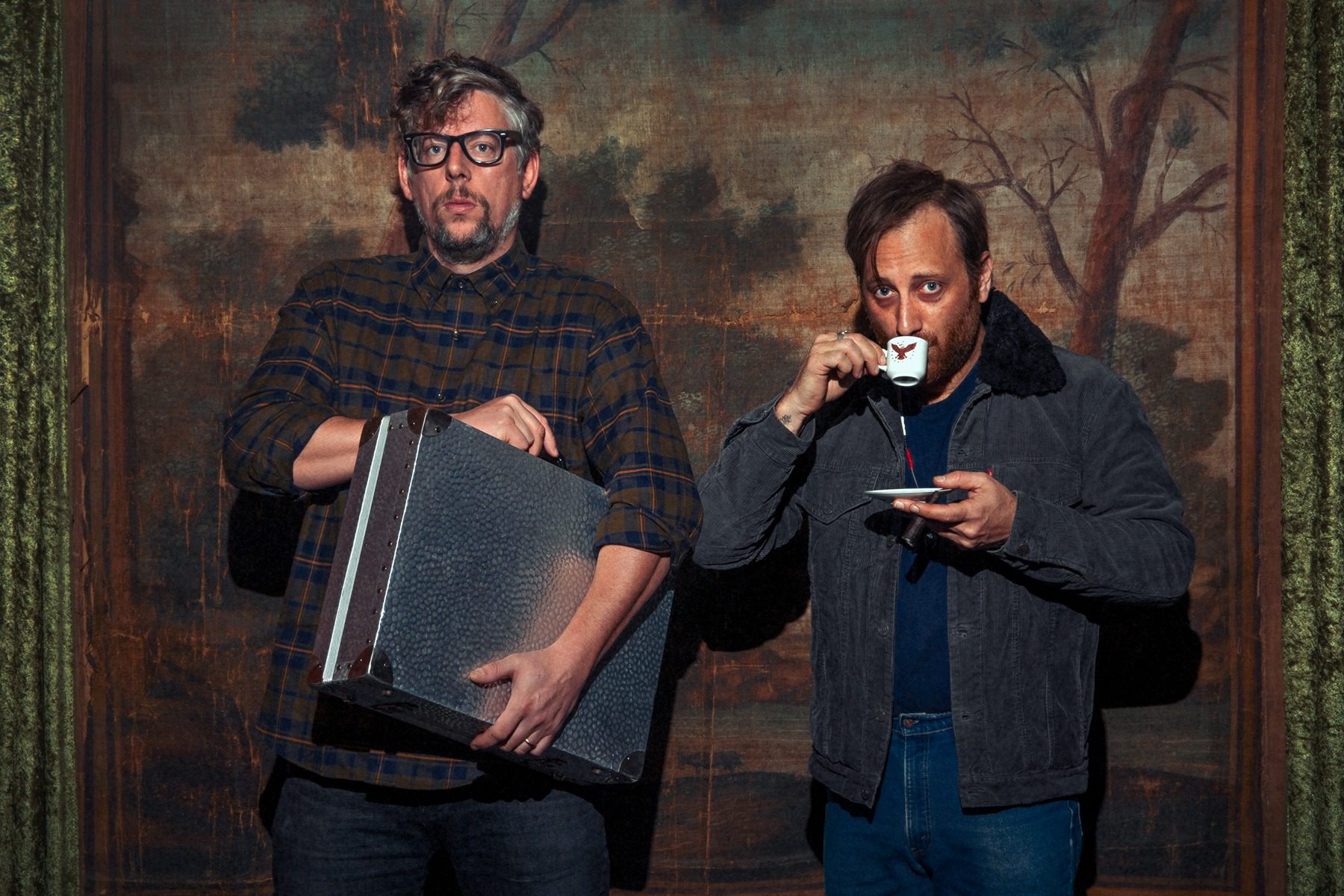 Black Keys Get Loose and Stretch Out on ‘Dropout Boogie’ 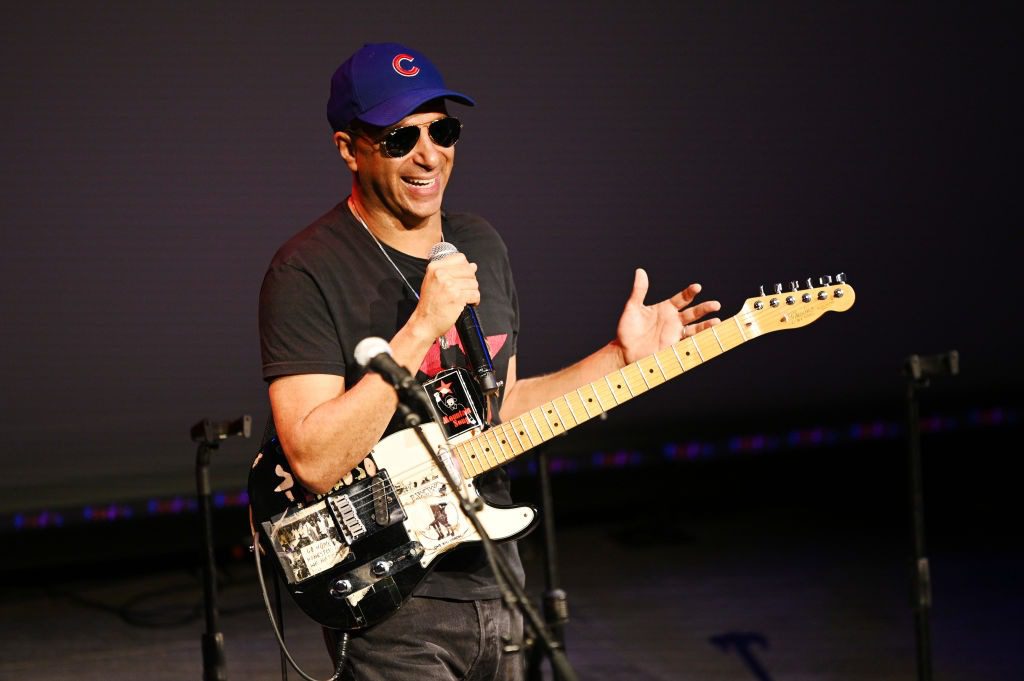