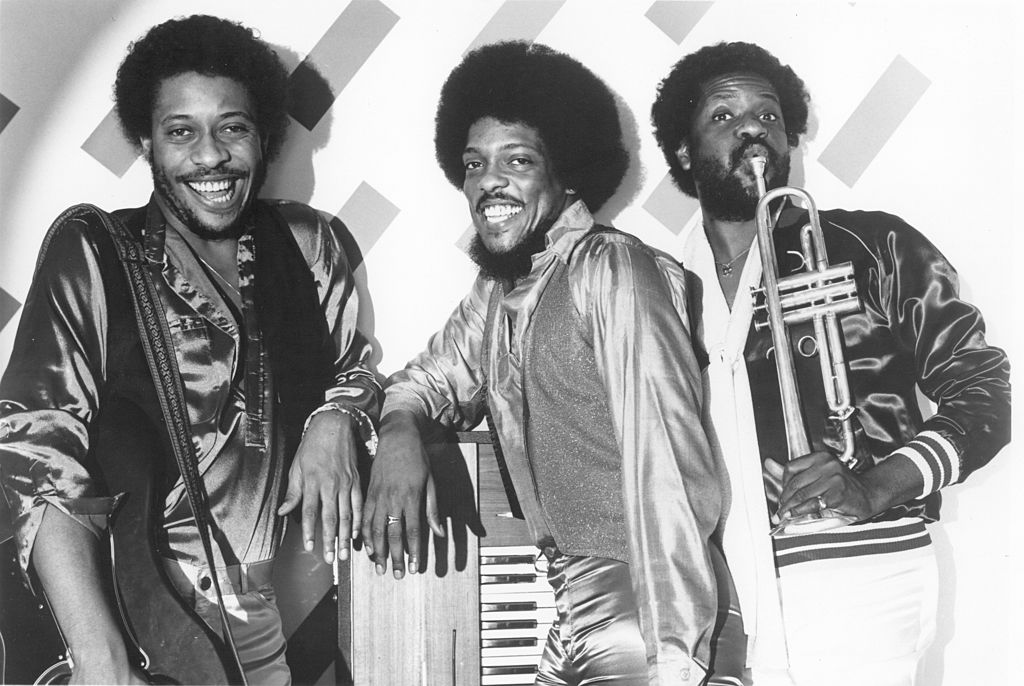 Ronnie Wilson, co-founding member and multi-instrumentalist for the legendary R&B and funk group the Gap Band, has died at the age of 73.

Wilson’s wife Linda Boulware-Wilson confirmed her husband’s death on Tuesday on social media, “The love of my life was called home this morning, at 10:01 a.m. Please continue to pray for the Wilson, Boulware, and Collins family, while we mourn his passing. Ronnie Wilson was a genius with creating, producing, and playing the flugelhorn, trumpet, keyboards, and singing music, from childhood to his early seventies. He will be truly missed.”

TMZ reports that Wilson died at his home in the band’s native Tulsa, Oklahoma, a week after suffering a stroke that he never regained consciousness from.

Ronnie was the oldest of the three Wilson brothers — Ronnie, Charlie, and Robert — with the siblings forming the Gap Band in the mid-Seventies; their band name was an acronym for Greenwood, Archer, and Pine streets, site of the 1921 Tulsa race massacre and the section of the Oklahoma city where the brothers grew up.

After releasing a pair of albums in the mid-Seventies on Leon Russell’s indie label, the Gap Band signed with Mercury Records in 1979 and soon after found success with singles like “I Don’t Believe You Want to Get Up and Dance (Oops!), “Burn Rubber on Me (Why You Wanna Hurt Me),” and most notably 1982’s Gap Band IV, which featured the hits “Early in the Morning,” “You Dropped a Bomb on Me,” and the oft-sampled “Outstanding.” 1983’s “Party Time,” one of the band’s last charting singles, was co-written by Ronnie Wilson alongside his brother Charlie.

The Gap Band remained prolific through the Eighties and Nineties, with the group last releasing Y2K: Funkin’ Till 2000 Comz in 1999. The brothers officially dissolved the Gap Band following Robert Wilson’s death from a heart attack in 2010.

While “Uncle” Charlie Wilson would embark on a successful, enduring solo career that notably included a stint alongside Kanye West, Ronnie devoted himself to religion, serving as part of the music ministry of a San Antonio church; as Ronnie Wilson told the San Antonio Express-News in 2011, he reconnected with his faith amid a “$1,200-a-day cocaine habit” at the height of the Gap Band’s success following a harrowing experience with a drug dealer. “If you be God, I want you to take this drug habit away from me,” Wilson said of the experience. “Save me, and I’ll serve you.”