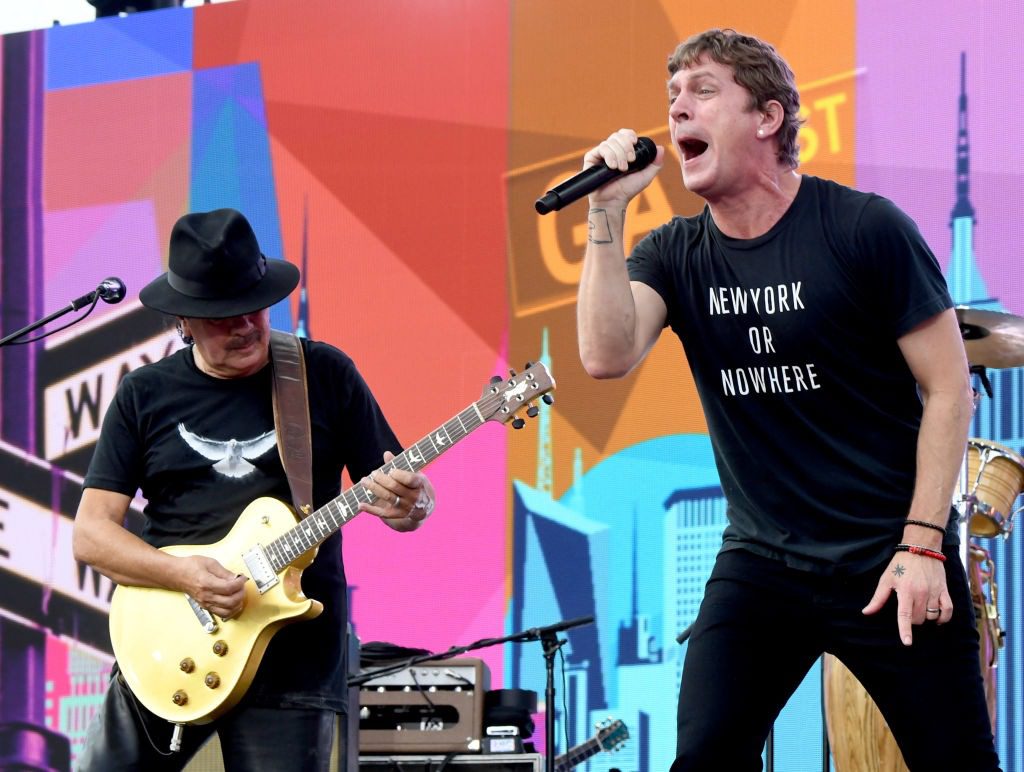 At Saturday’s We Love NYC: The Homecoming Concert, Santana and Rob Thomas teamed up to debut their new single “Move” just three days following its release. The Central Park set also paid homage to their past as the duo delivered a groove-filled performance of their 1999 mega-hit “Smooth” to a crowd of roughly 60,000 attendees. Rapper-singer Wyclef Jean also joined Santana for the 2001 R&B fusion hit “Maria Maria.”

While Thomas co-wrote a handful of songs on a handful of Santana’s records after Supernatural, “Move” shows the duo teaming up for a proper single 22 years after they released “Smooth.”

In an interview with IndieLand, Thomas acknowledged that the term “Smooth 2” was going to be used a lot to describe the duo’s latest single “Move,” explaining that there was “always this fear that people will think this was contrived.” “It had to happen organically, like it did now,” he added.

Gladys Knight, Cynthia Erivo Tapped for ‘A Grammy Salute to the Sounds of Change’