While the Omicron variant shut down LCD Soundsystem’s Brooklyn residency, the band’s Christmas special LCD Soundsystem Holiday Special will still debut tonight, Dec. 22 at 9 p.m. ET on Prime Video and on Amazon Music’s Twitch channel. The special pairs an Eric Wareheim-directed sitcom called All My Friends with a career-spanning set from the band; ahead of the premiere, check out LCD Soundsystem’s thunderous rendition of “Tonite” from the concert portion of the program.

LCD Soundsystem’s set, pre-recorded earlier this month, will also include the band’s debut performance of their 2015 holiday single “Christmas Will Break Your Heart.”

“I’ve already conquered film, James has conquered music, but we have yet to conquer the sitcom — the highest form of art,” Wareheim previously said in a statement. “We’ve been working on this project for 15 years, and for this show, we’re unveiling a uniquely emotional perspective of the sitcom universe for the holidays — provided by one of the greatest bands of all time and my dear friends, LCD Soundsystem. I can’t believe Amazon Music is letting us do this.”

“I am similarly stunned that someone let us do this,” Murphy added. “At least we finally get to use our Korey puppet.”

LCD Soundsystem’s 20-date residency at Brooklyn Steel was cut short this past weekend as the surging Omicron variant forced the cancellation of the band’s three remaining shows, with LCD Soundsystem opting to nix the gigs following feedback from their fans.

“We certainly had enough cancellations to make the vote count, but we also, now with all the new info, want to stop for our own sakes,” the band said in a statement, which came two days after LCD Soundsystem said they intended on finishing the entirety of the Brooklyn run. 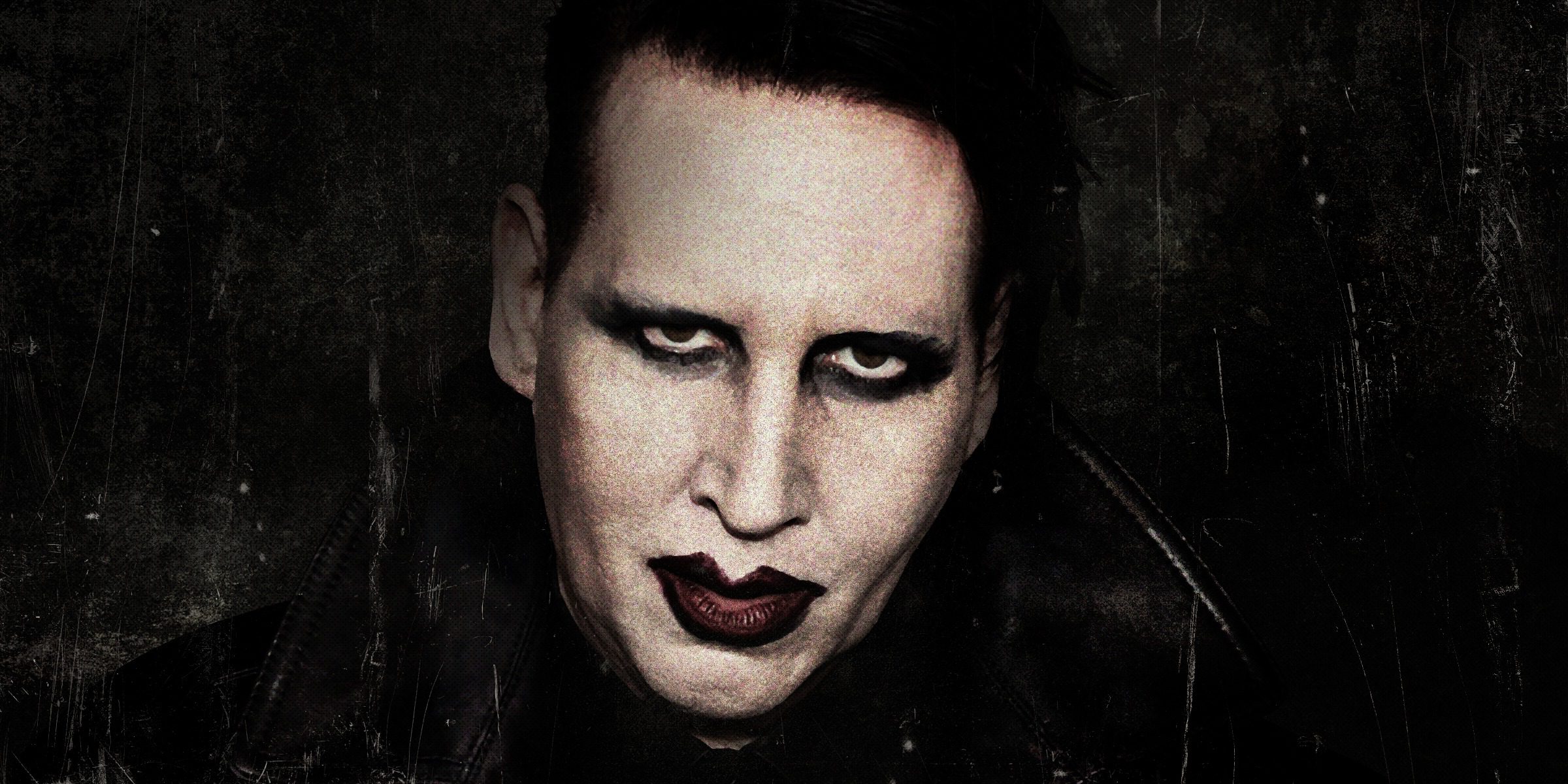 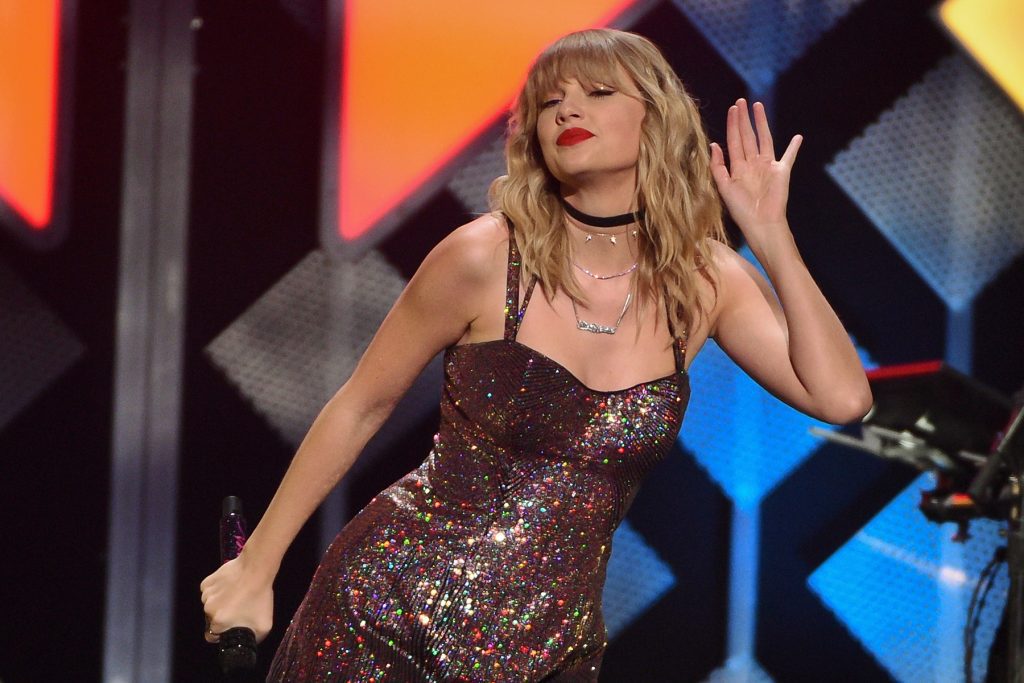 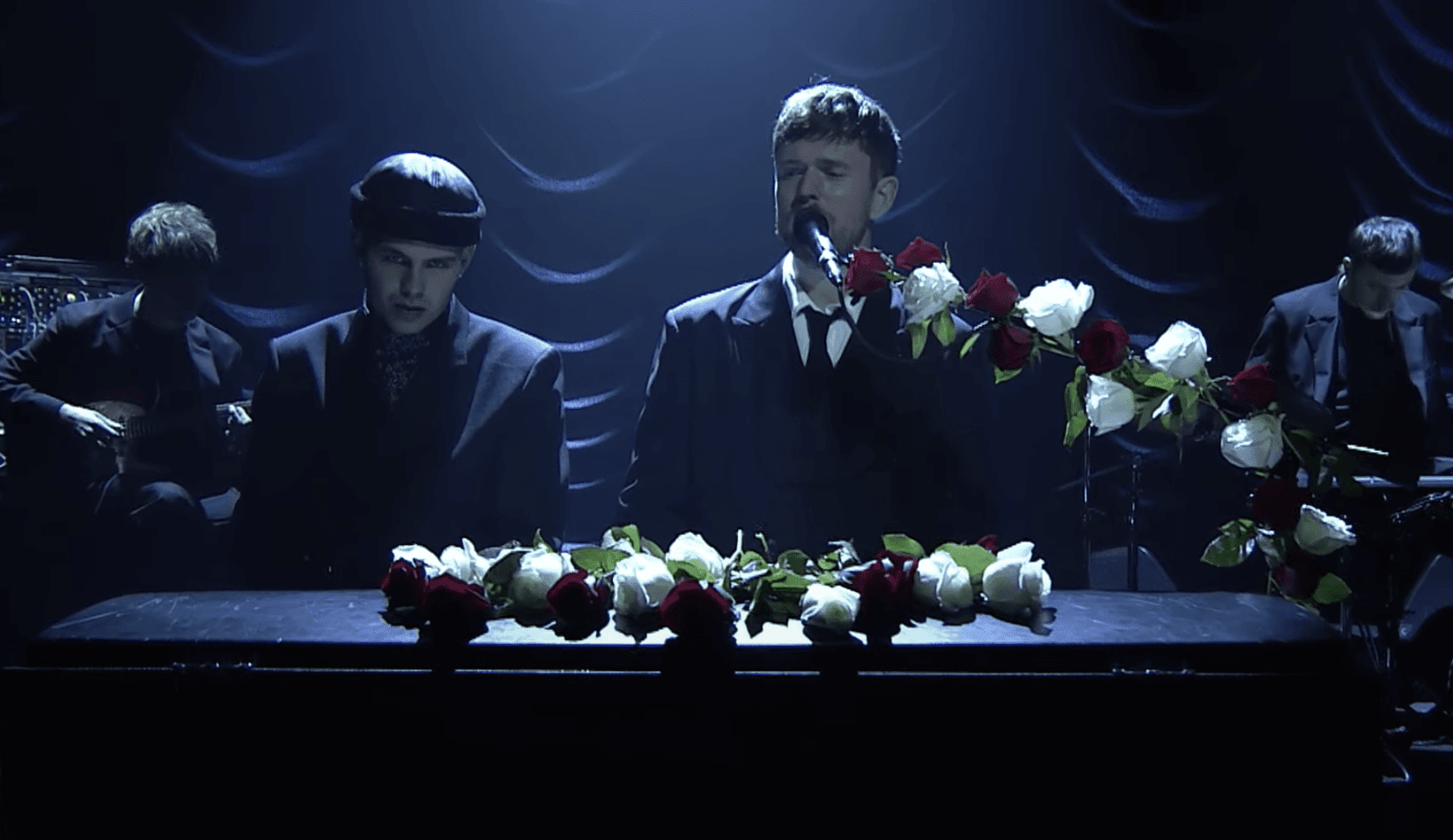