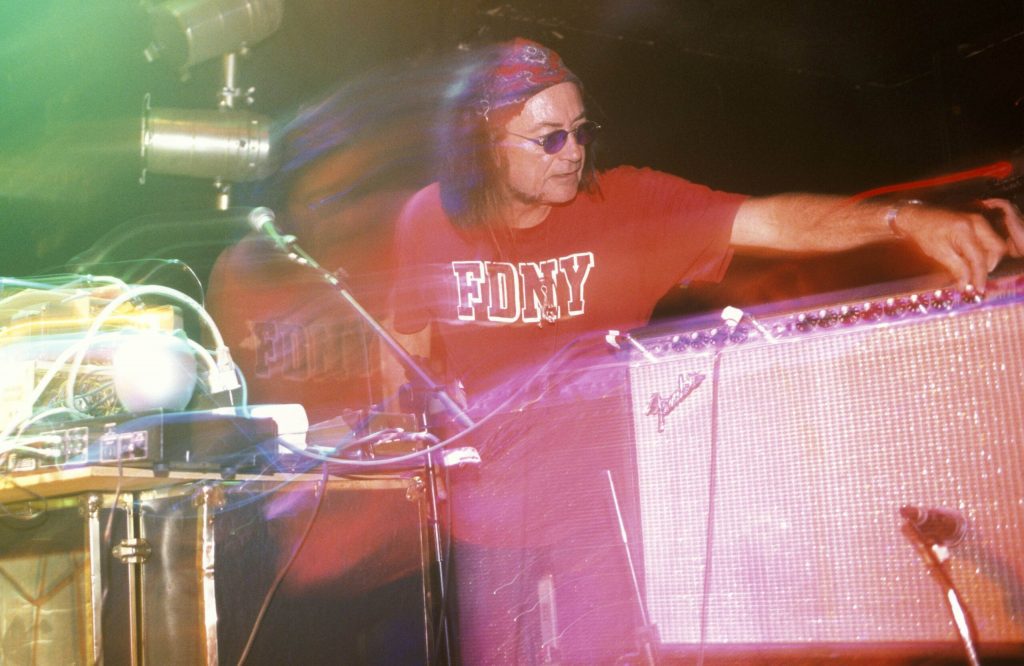 Simeon Coxe, the co-founder of the groundbreaking synth outfit Silver Apples, died Tuesday after a battle with the lung condition pulmonary fibrosis, The Guardian reports. He was 82.

Coxe was born in Knoxville, Tennessee, but eventually moved to New York City and became part of the underground music scene there during the late Sixties. He played in a rock group called the Overland Stage Electric Band, and after trying to incorporate a Forties oscillator into the band’s sound, all but one of his bandmates left. With the one that remained, Danny Taylor, Coxe formed Silver Apples, a group that would release just two albums during its initial run, but leave an indelible mark on music at the outset of the synthesizer age.

For Silver Apples, Coxe built a massive electronic rig — named “the Simeon” — that comprised a mix of oscillators, telegraph switches, manual controllers and an assortment of effects pedals. “I had heard the word synthesizer, but I had no idea what it was,” Coxe told The Guardian last year. “We were dirt poor and used what we had, which was often discarded World War II gear.”

From the outset, Silver Apples confounded an array of label A&R reps, but they eventually landed a deal with Kapp Records, which released their self-titled debut in 1968. They garnered a cult following that even included Jimi Hendrix, whom Taylor used to play with. While Silver Apples was working on their second LP, Contact, they happened to be in the same studio as Hendrix, and they ended up jamming out a version of “The Star-Spangled Banner” ahead of Hendrix’s Woodstock performance (the audio is available here).

For Contact, Kapp’s marketing wing concocted a partnership that allowed the band to shoot the cover photo in the cockpit of a PanAm airplane, so long as the company’s logo was also visible. The final photo, however, featured some subtle drug paraphernalia, while the back photo notably found Coxe and Taylor sitting among the wreckage of a plane crash. PanAm was furious, a judge ordered an injunction, and the record was yanked off the shelf. In a 2012 interview with Red Bull Music Academy, Coxe said New York City Marshals even stormed the stage at Max’s Kansas City and confiscated some of Silver Apples’ equipment.

The snafu forced Kapp to shutter and Silver Apples to shelve the third album they’d recorded after realizing they’d effectively been blacklisted throughout the music industry. Silver Apples split and Coxe moved to Alabama, where he drove an ice cream truck for a brief period of time and worked for several decades at WKRG TV in Mobile.

In 1996 — as Silver Apples increasingly became a definitive touchstone for groups like Portishead and Stereolab — Coxe revived the group with a new lineup featuring Xian Hawkins. They released two albums, 1998’s Beacon and Decatur; while in 1998 Coxe and Taylor also reunited for a string of shows and to release their “lost” third album, The Garden.

But then Coxe broke his neck in a car crash, and by the time he was well enough to play again, around 2005, Taylor died of a heart attack. Coxe would continue to perform as Silver Apples, regularly sampling Taylor’s drumming during live shows. In 2016 Silver Apples released what would become their final album, Clinging to a Dream. 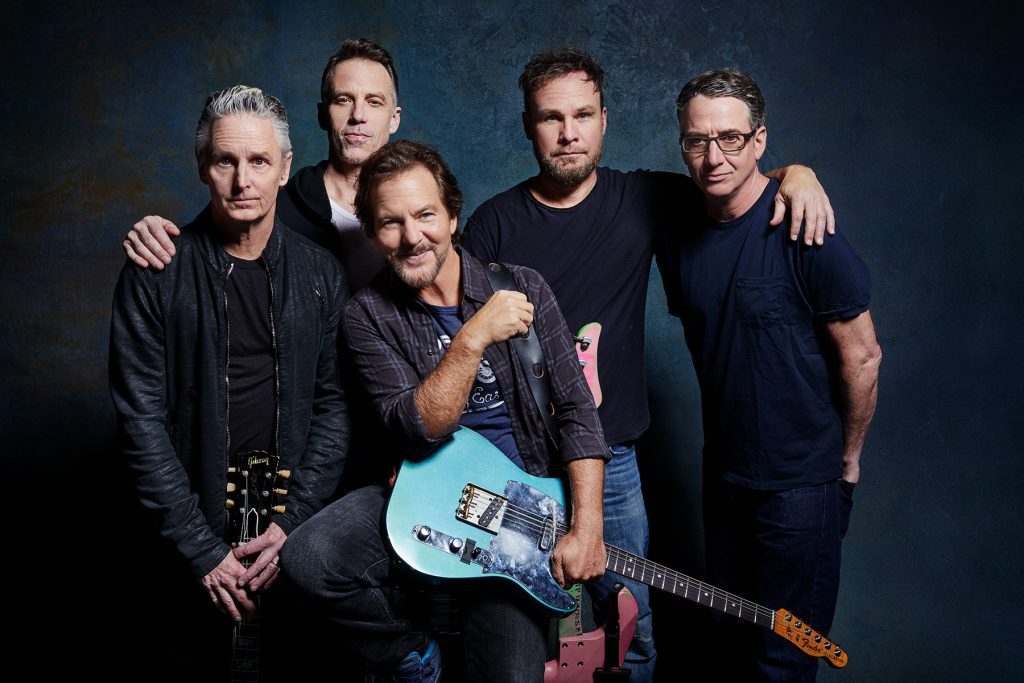 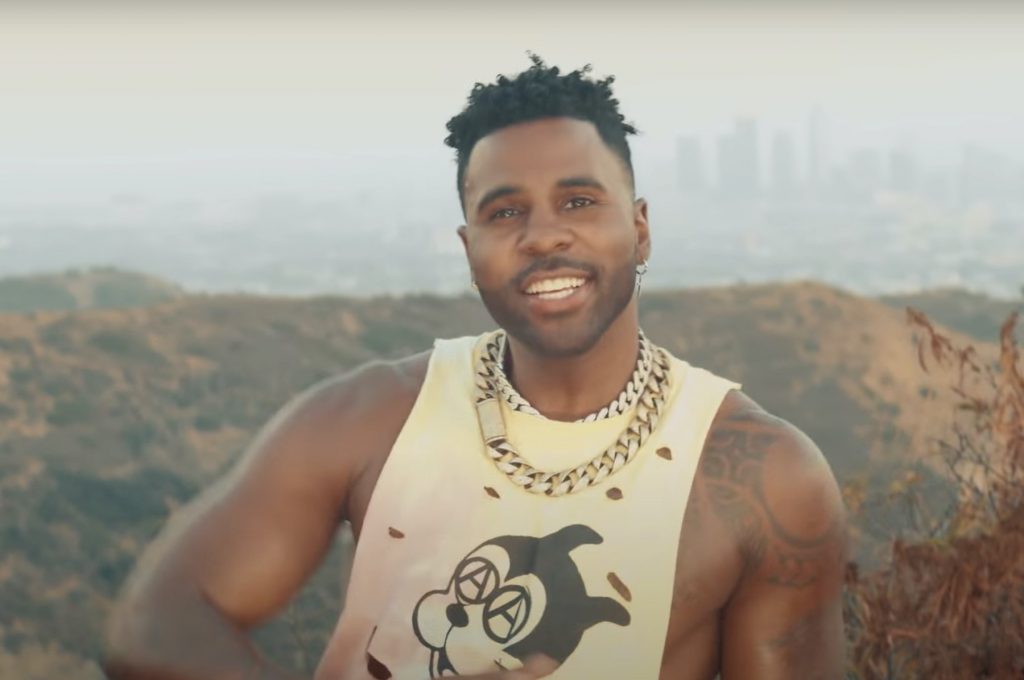 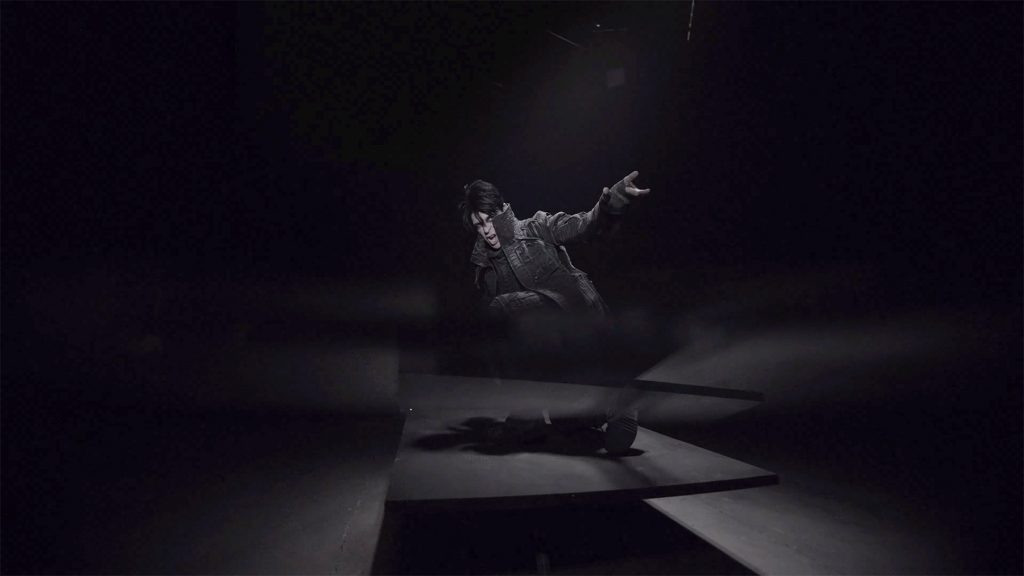 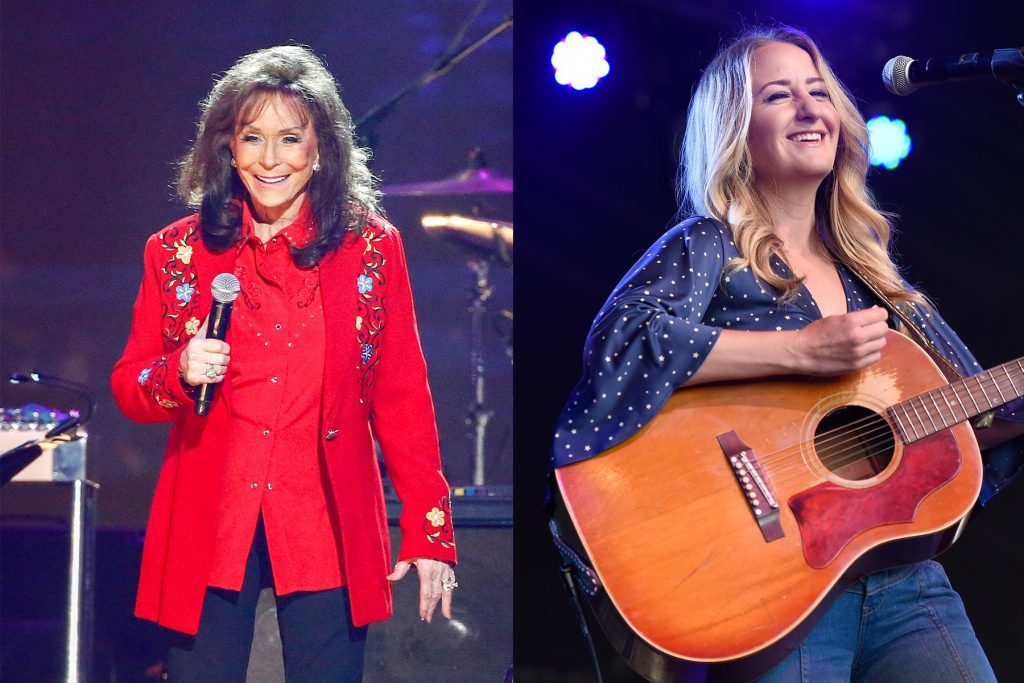 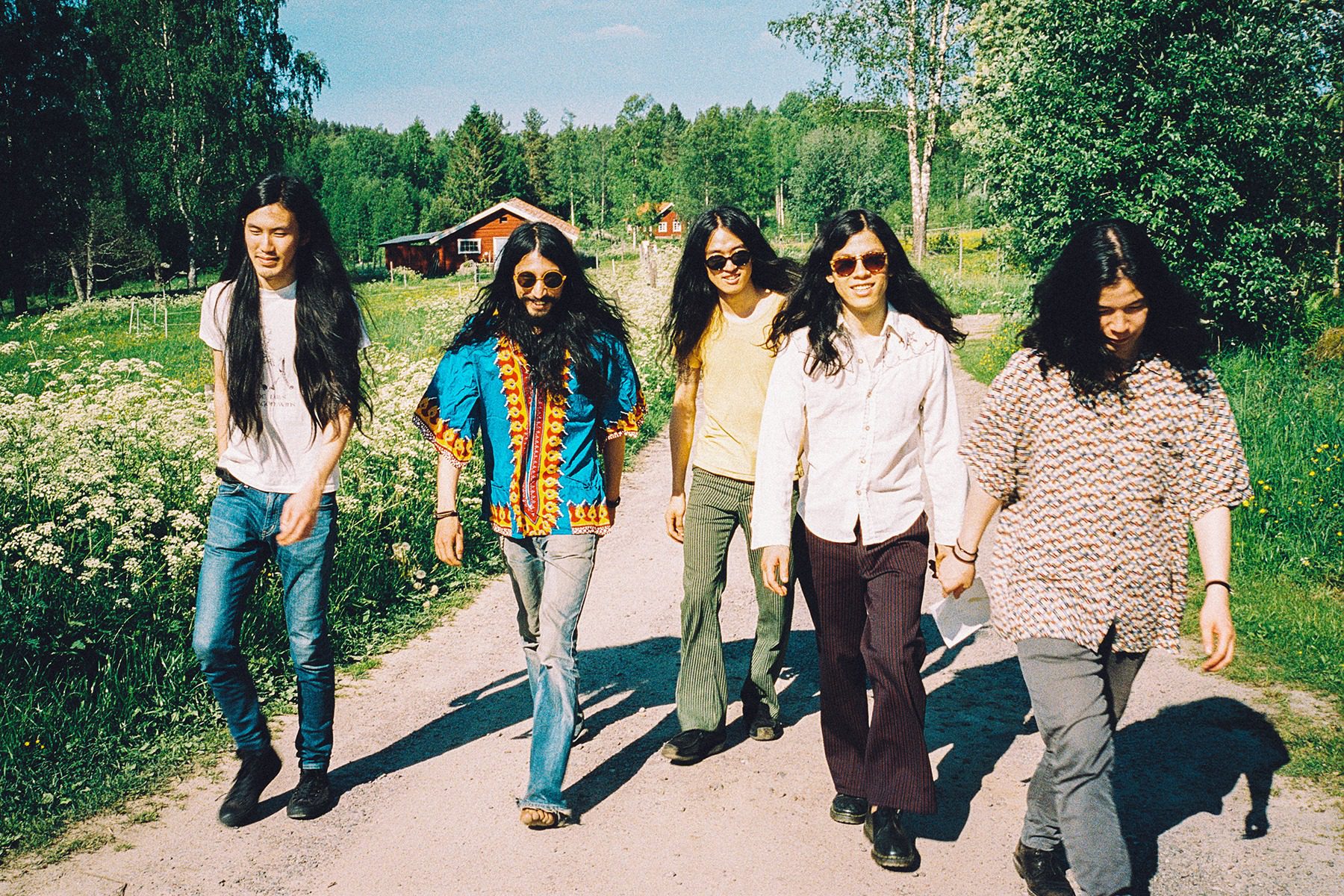