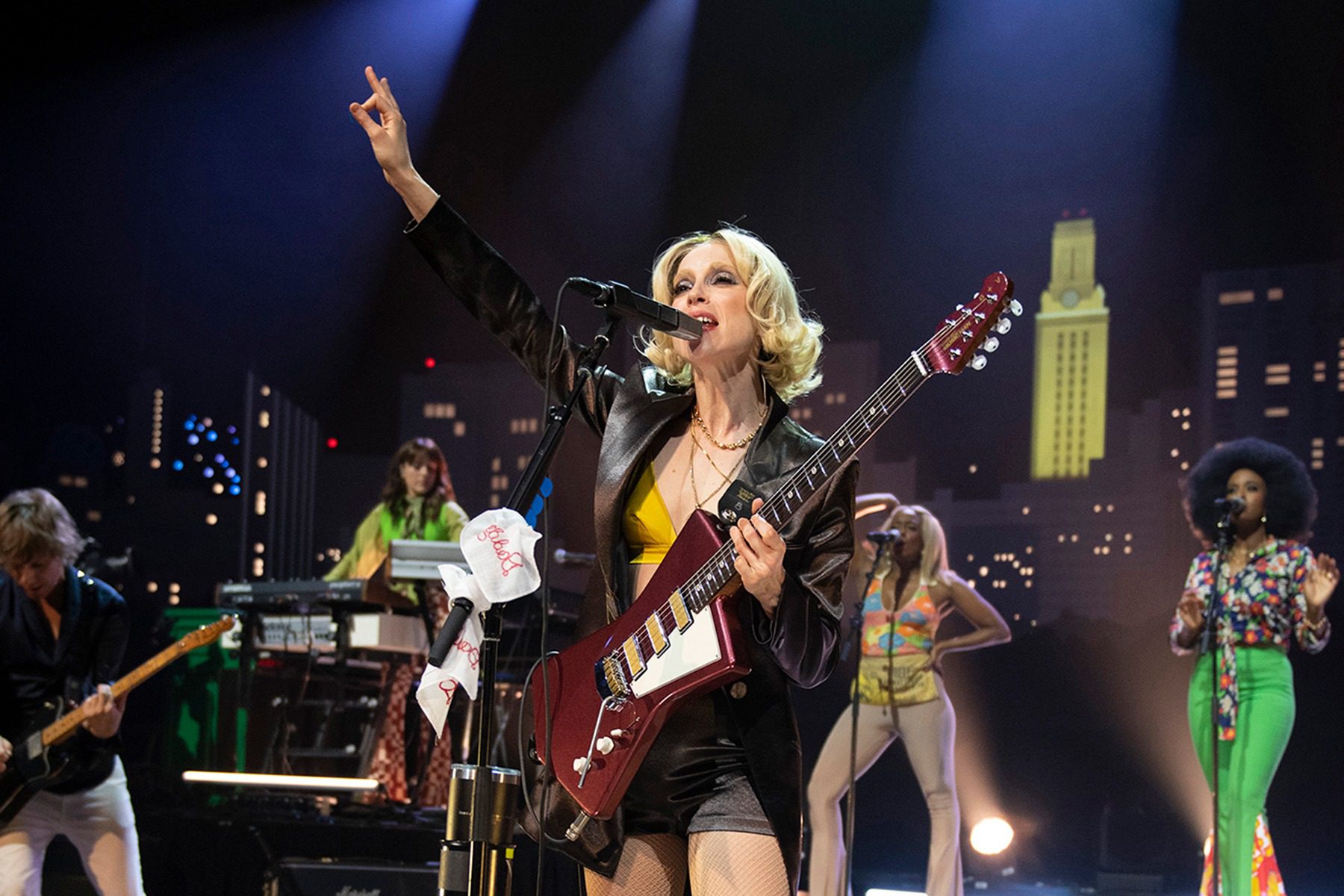 St. Vincent fans will get to watch the singer perform a a special, live set filmed at ACL Live at Austin’s The Moody Theater on PBS this Saturday — and IndieLand has an exclusive look at her live rendition of “Pay Your Way in Pain.”

Joined by three colorfully dressed backup singers, St. Vincent dances a choreographed number (with a handkerchief!) before playing a lap steel and hitting the funk track’s long note at the end of the song.

“I went to the park just to watch the little children/The mothers saw my heels and they said I wasn’t welcome,” she sings on the track. “So I, I went back home, I was feelin’ kinda queasy/But all the locks were changed, my baby wouldn’t see me.”

“Pay Your Way in Pain” served as the first single off her 2021 album Daddy’s Home. St. Vincent also performed tracks “Down,” “Birth In Reverse,” “…At the Holiday Party,” “Los Ageless,” and “The Melting of the Sun” for the TV series.

Saturday’s episode will also feature Joy Oladokun with performances of “Jordan,” “The Cross,” Taking the Heat,” among others.

“St. Vincent and Joy Oladokun are very different artists, so they might seem like an odd match for the same episode,” ACL executive producer Terry Lickona said in a release. “They forge their own paths, but they are both deeply personal songwriters and both uplifting and inspiring in the way they connect with their fans. If you’re a fan of one, you’ll soon be a fan of both.” 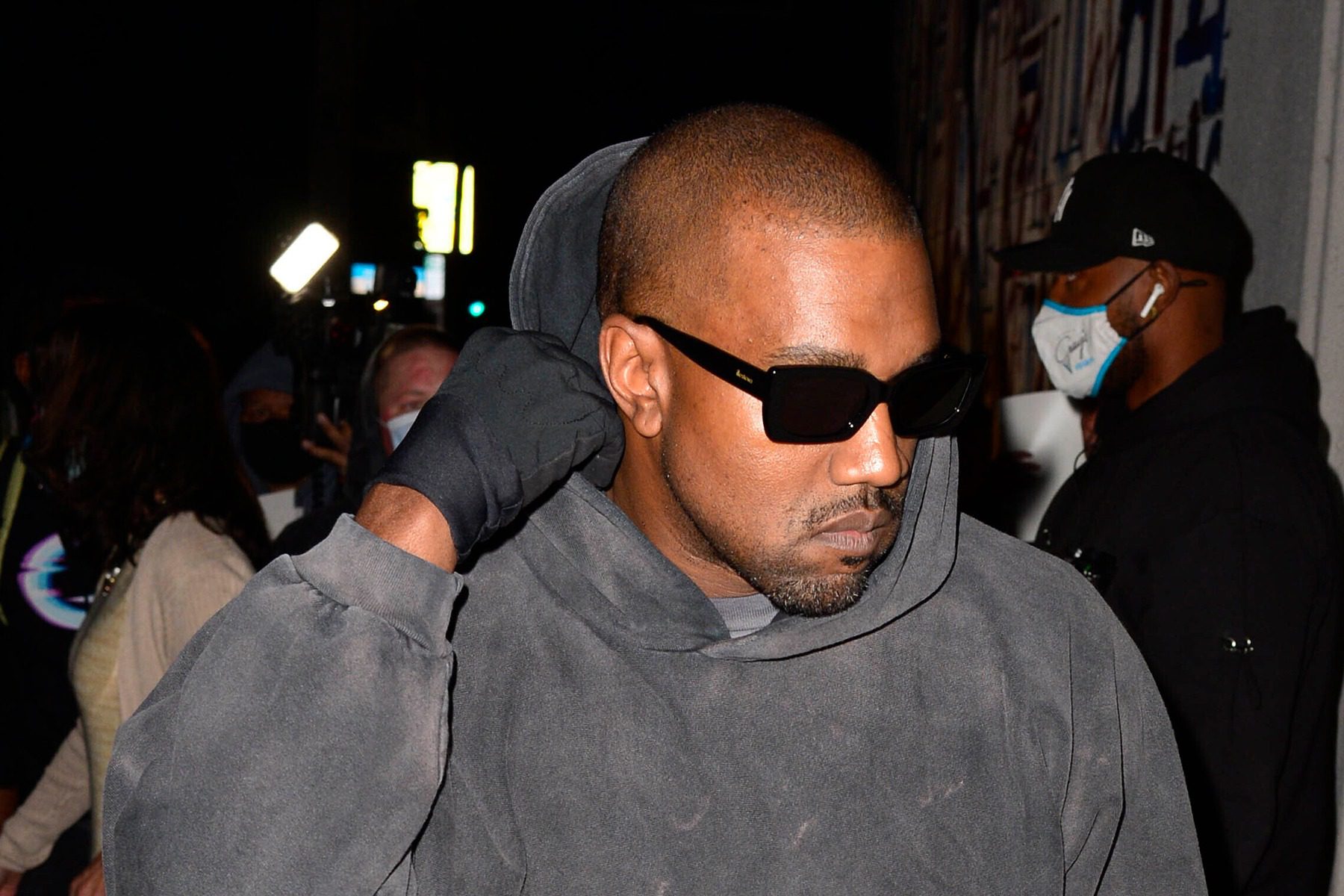 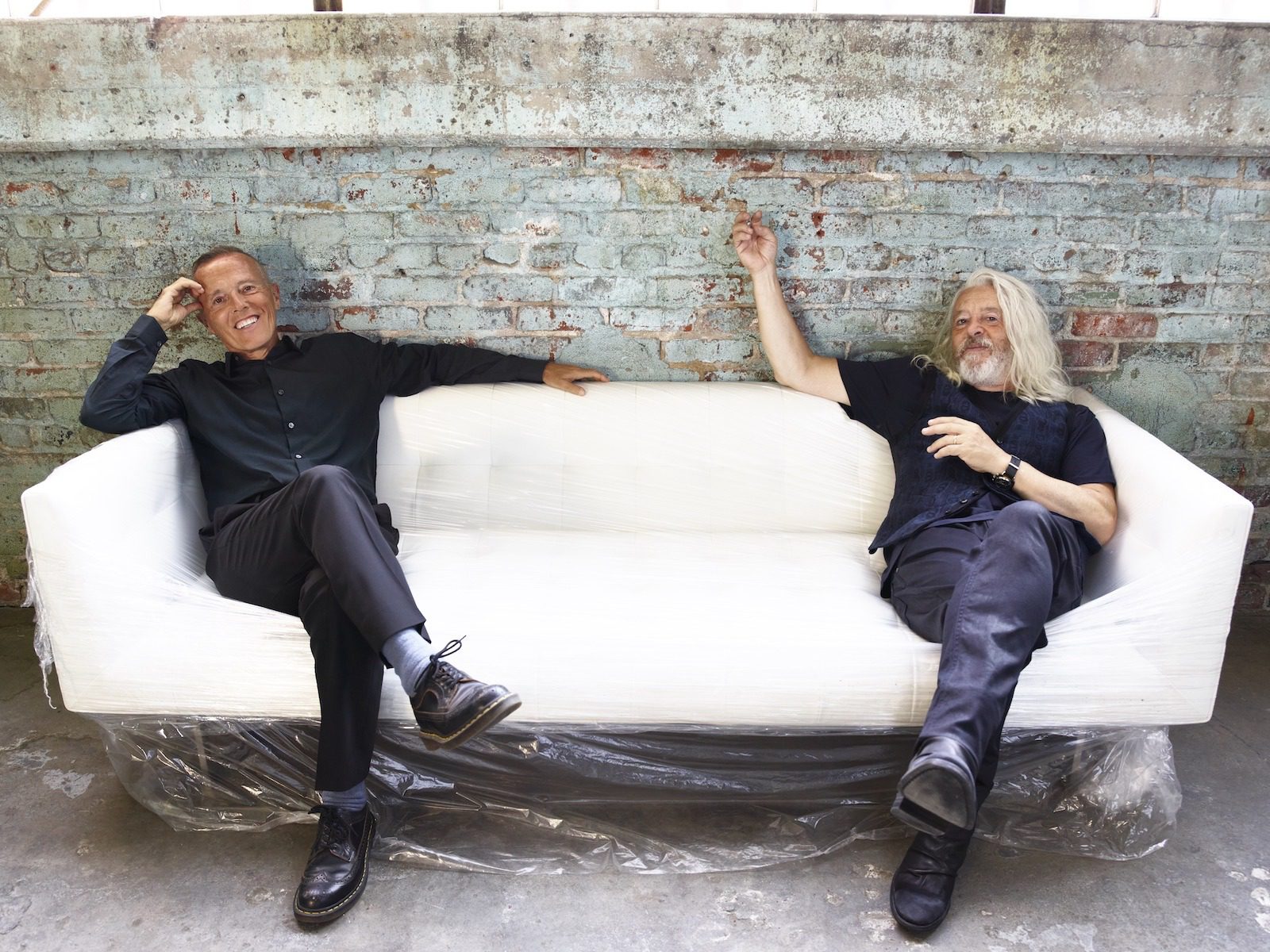 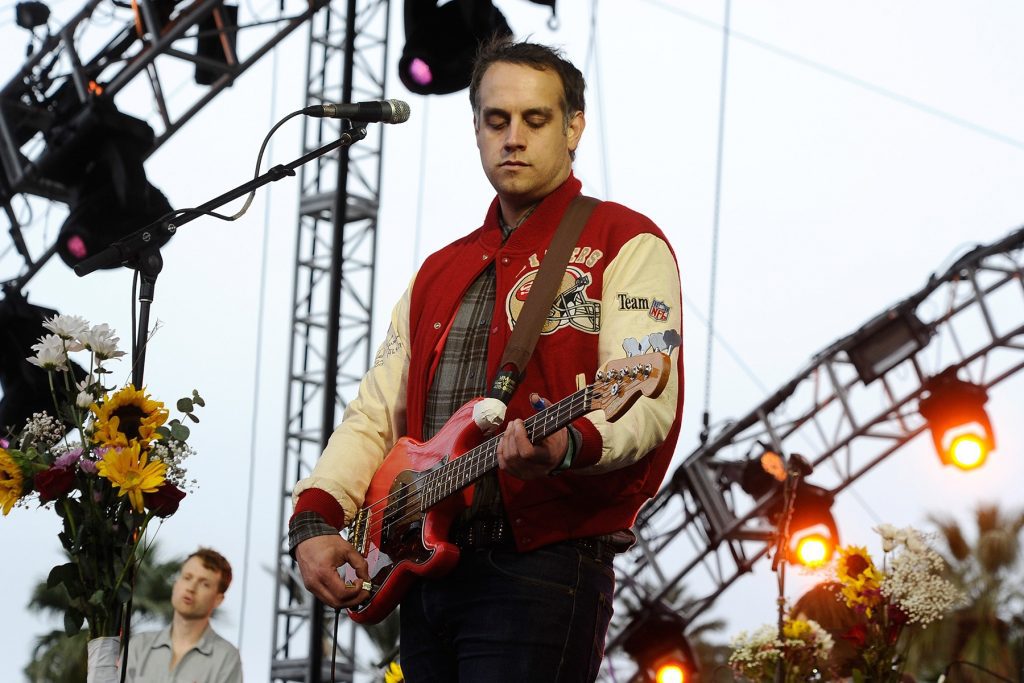 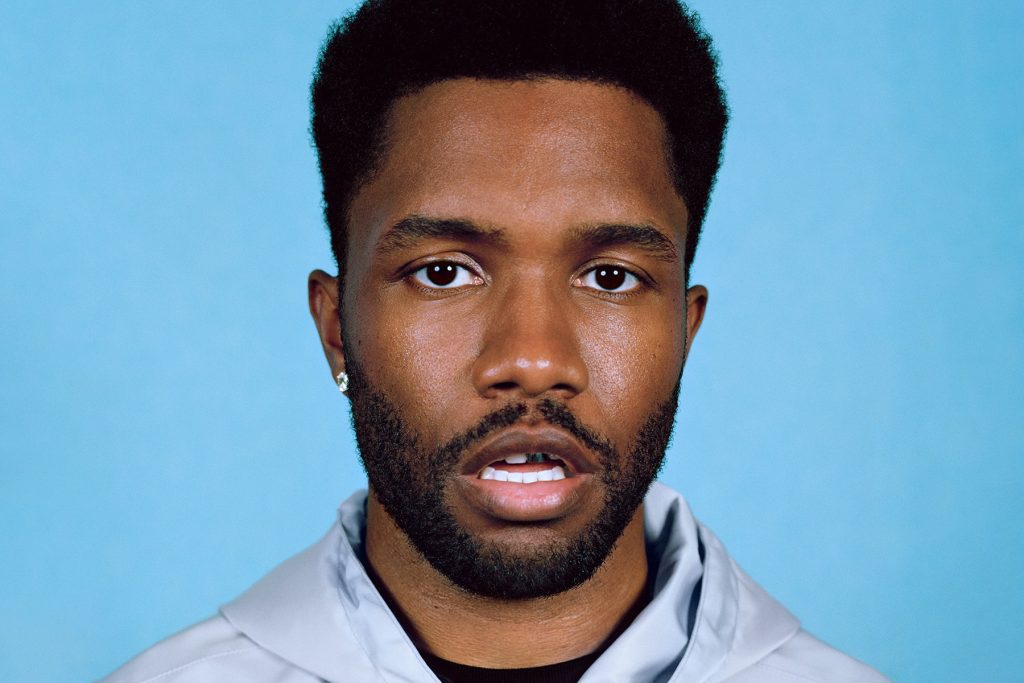 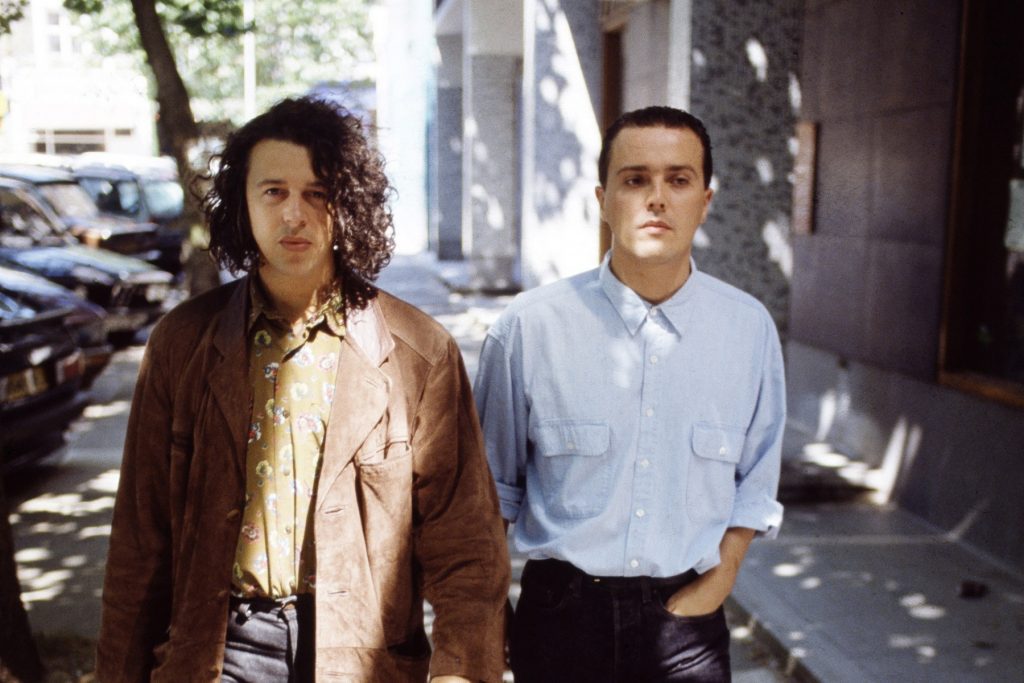