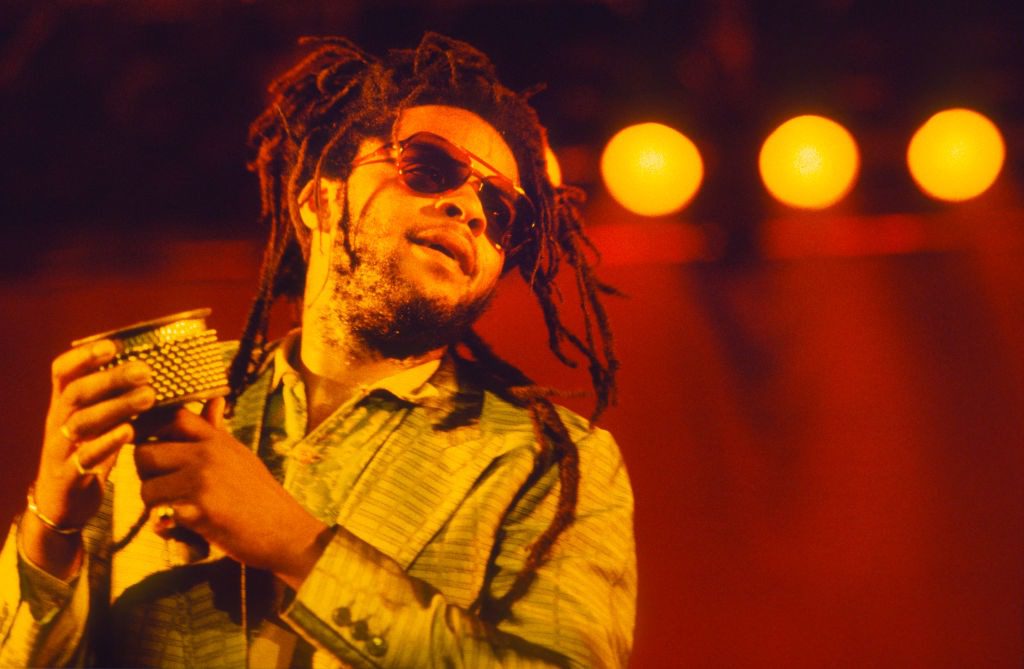 Terence “Astro” Wilson, longtime member and “toaster” in the British reggae band UB40, has died at the age of 64.

Former UB40 singer Ali Campbell, who toured with Astro over the past decade after both artists left the band, tweeted Saturday, “We are absolutely devastated and completely heartbroken to have to tell you that our beloved Astro has today passed away after a very short illness. The world will never be the same without him.”

We are absolutely devastated and completely heartbroken to have to tell you that our beloved Astro has today passed away after a very short illness. The world will never be the same without him.

We ask you to please respect his family’s privacy at this incredibly difficult time. pic.twitter.com/GRDjtApyzy

The current UB40 lineup also tweeted, “We have heard tonight, the sad news that ex-member of UB40, Terence Wilson, better know as Astro, has passed away after a short illness. Our sincere condolences to his family.”

Wilson joined UB40 shortly after the band’s formation in late-1978; with the group, Astro served as their “toaster,” delivering spoken word or rap-style vocals over the band’s brand of reggae music; Astro is heard prominently on UB40’s 1983 hit version of “Red, Red Wine,” a Number One hit on both sides of the Atlantic:

Astro, a charismatic figure at the band’s live shows, also appeared as a backup vocalist on all 18 UB40 studio albums from their 1980 debut Signing Off to Getting Over the Storm in 2013, the same year he officially left the band; five years later, Astro and Campbell both returned as separately credited special guests for 2018’s A Real Labour of Love, the fifth in a series of Labour of Love LPs.

“I’m on a mission 30-plus years ago to try and help popularize reggae music,” Wilson said in a 2014 interview with Reggaeville. “And all these years later, we’re still on that same mission. Cause we personally don’t believe that reggae is getting enough airplay on mainstream radio. There are plenty of specialized stations, but they’re just preaching to the converted. What we need to get at is people who haven’t listened to reggae before but could be interested. They just need somebody to show them the way. That’s where we’re at.”

Rodney Crowell Previews New Album With Urgent ‘Something Has to Change’

Baby Keem and BIG30 Were the Biggest Breakthrough Artists of September