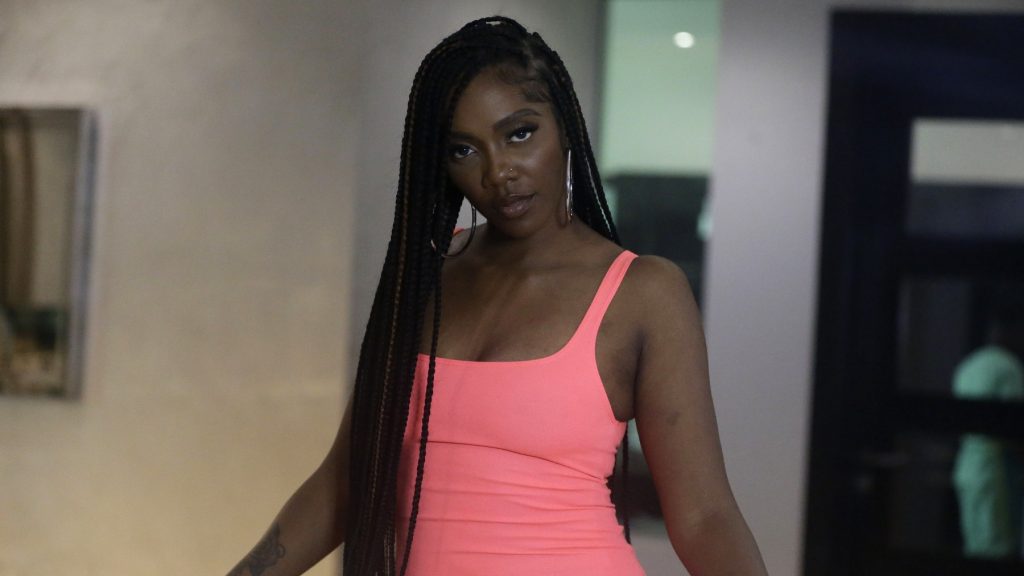 Nigerian Afrobeats star Tiwa Savage said she’s being blackmailed by someone who has obtained an intimate video of her and her partner. She revealed the news during an interview with Angie Martinez on Power 105.1 Thursday, October 7th.

In the interview, Savage said she learned the video had leaked earlier this week when her team received a copy of the video with a demand for money (she starts discussing it at the 10:40 mark). Savage said she wasn’t going to “call it a sex tape, but it is a tape of me and the person I’m dating right now.” She said her partner had filmed the short video on Snapchat “and he posted it by accident, quickly, and then he deleted. But someone caught it before he deleted it.”

Savage, however, was adamant that she would not pay the person, saying, “I pay it now and two months down the line you’re going to come back again, and then in two years. And who knows? Even if I do send you the money, you’ll probably release it anyway. I’m not going to allow anyone to blackmail me for doing something that is natural.”

She added: “That’s what’s making me even angrier, like, ‘No you’re not going to do that to me.’ If you want to put it out — I’m that crazy, I could put it out myself. You’re not making any money from this. This is an intimate moment with someone I’m dating.”

A rep for Savage did not immediately return IndieLand’s request for comment.

In the interview, Savage was open about the anxieties she’s been grappling with, from the embarrassment and stress of the situation, to how to tell her son and mother about the tape, to bracing herself for a potentially endless churn of memes. But she also refused to cede any ground to her would-be-extorter.

“We’re trying to stall them, so I’m just going to get ahead of it, own my narrative and own up to it,” Savage said. “Because I’m not ashamed of it. This is someone I’m dating, I’m not cheating, he’s not cheating, we’re grown… You’re going to put it out regardless, I’m sure. And for me, it’s like, why now? Like, when the music is so good and I don’t want this to overshadow what I have going on.” 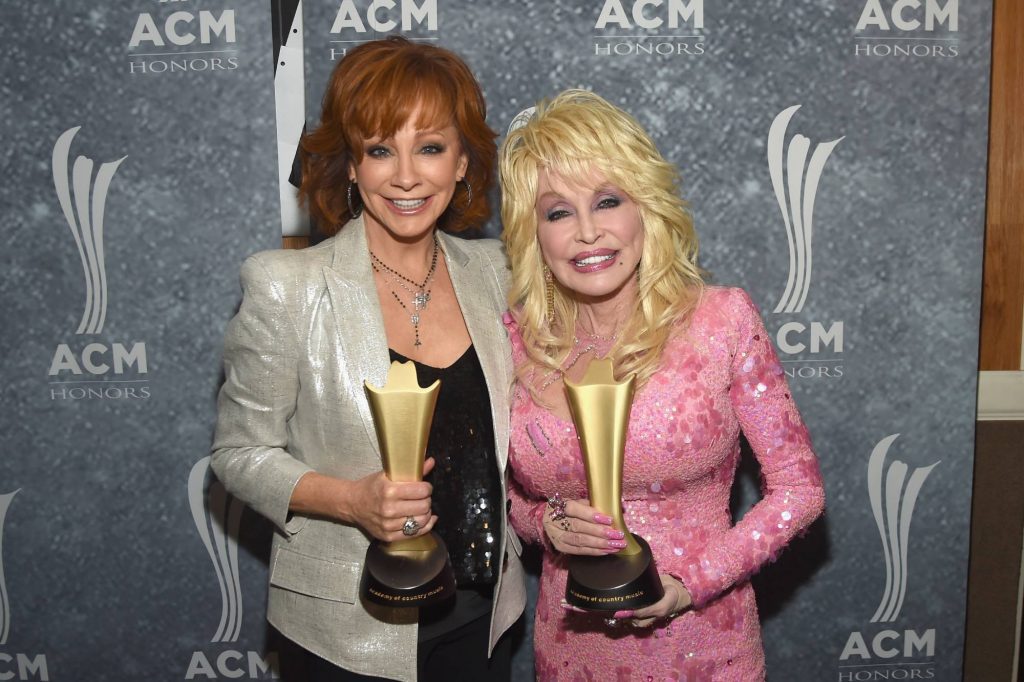 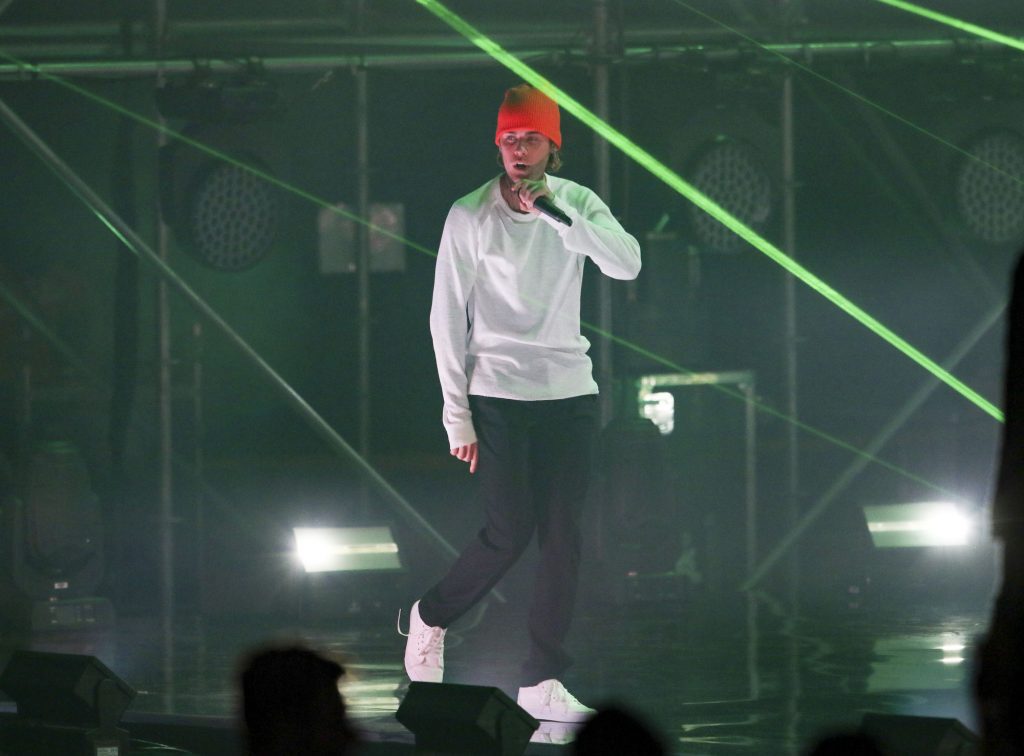 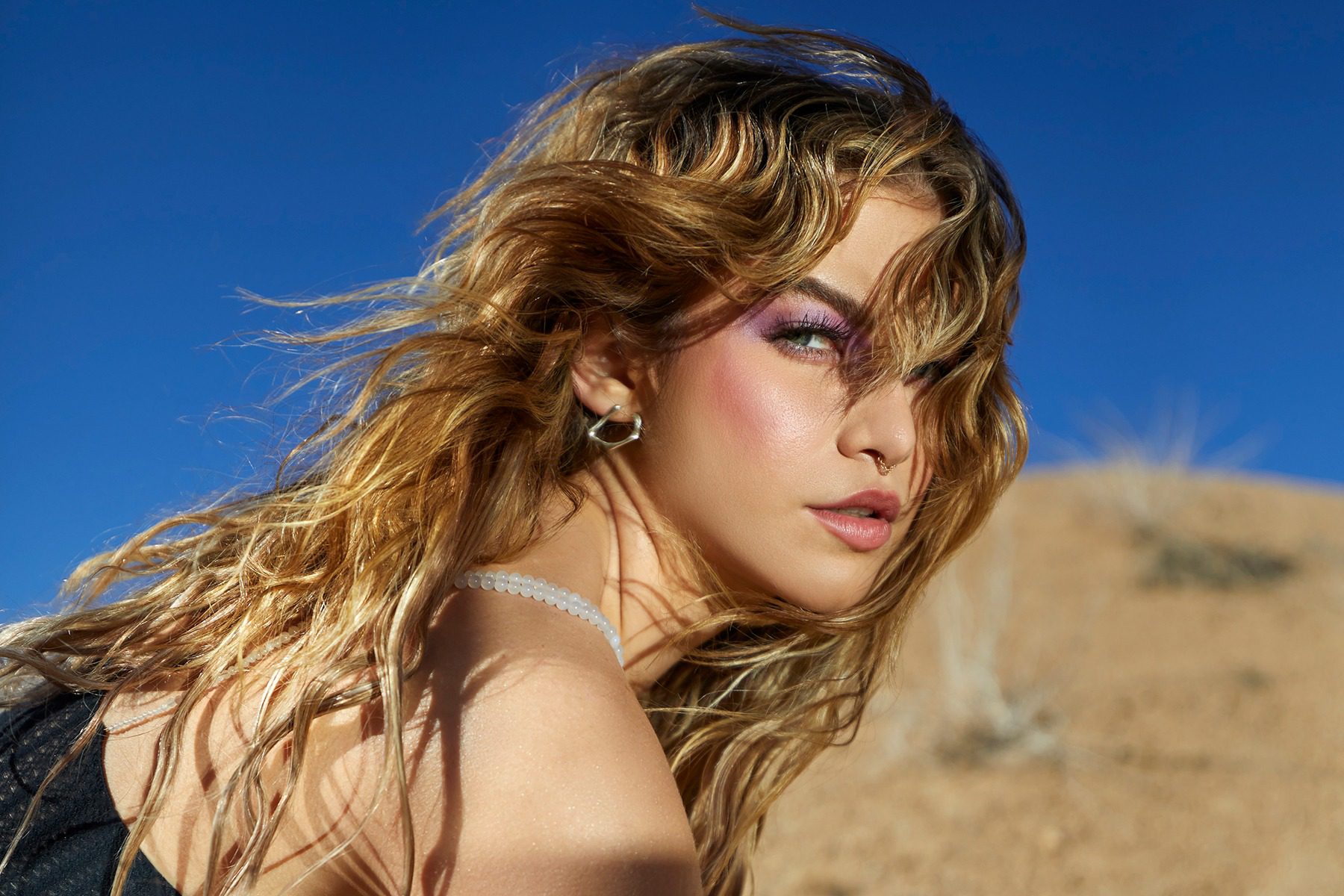 Sofia Reyes Breaks Down the Maximalist Thrills of Her New LP 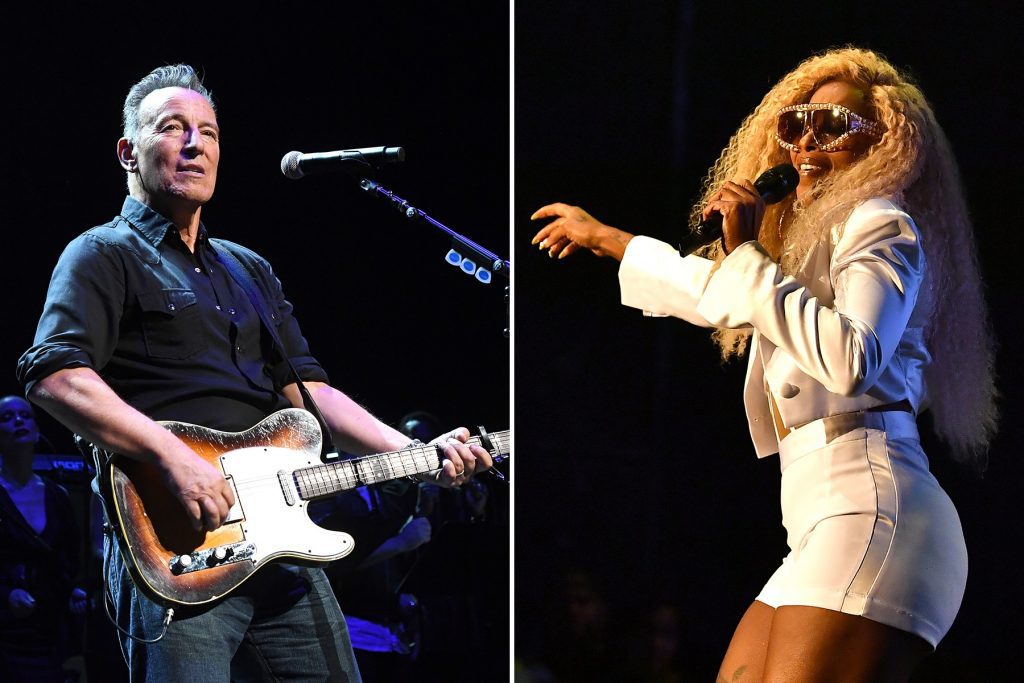