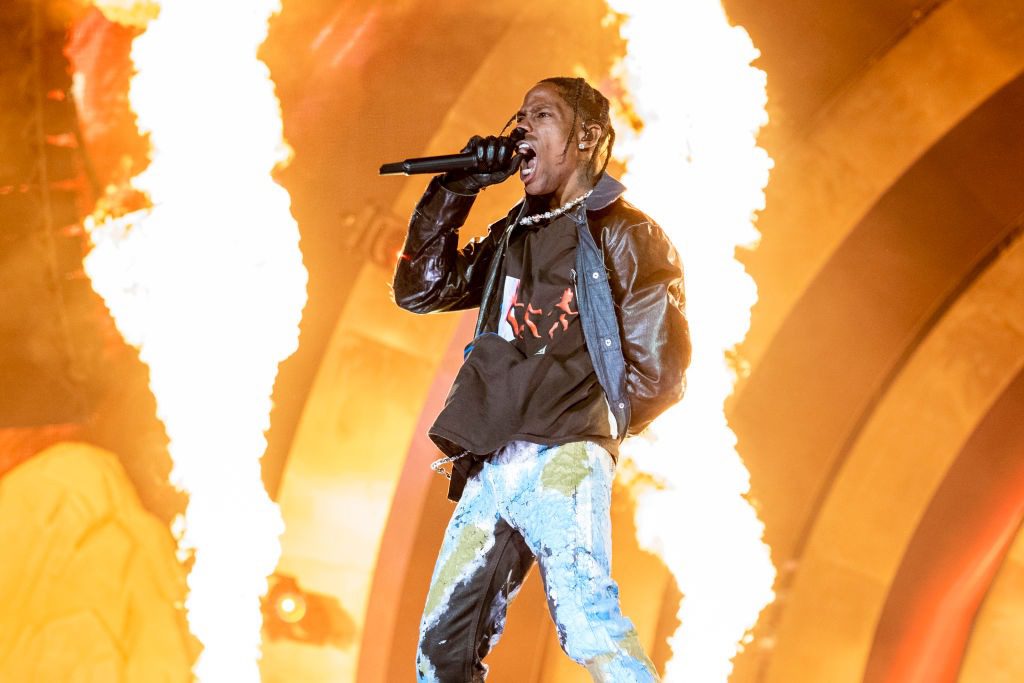 Lawyers for an Astroworld Fest attendee filed a lawsuit against Travis Scott and the festival’s organizers Saturday, the first in what will likely be many legal actions against the rapper following the death of eight people and hundreds more injured at his Houston music fest.

“Defendants failed to properly plan and conduct the concert in a safe manner,” Souza’s attorney Steve Kherkher of the firm Kherkher Garcia LLP wrote in the petition. “Instead, they consciously ignored the extreme risks of harm to concertgoers, and, in some cases actively encouraged and fomented dangerous behaviors.”

The lawyers also called the incident at Astroworld Fest a “predictable and preventable tragedy.”

Representatives for Live Nation and Scott did not respond immediately to IndieLand’s request for comment.

The lawsuit alleges that organizers ignored red flags and warning signs earlier in the afternoon even before Scott’s set, including when fans breached security gates while entering the festival grounds. Even after the crowd surge that occurred during Scott’s set, when it became apparent that there were multiple injuries and worse among people in the crowd, organizers “made the conscious decision to let the show go on, despite the extreme risk of harm to concertgoers that was escalating by the moment.”

The lawsuit continued, “Eventually, due to defendants’ active decision to let the show go on, the scene devolved into a complete melee, resulting in the needless, untimely death of at least 8 people and injuries to scores of others.”

“This kind of behavior has long been encouraged by the festival’s founder and main performer [Scott],” the lawsuit adds. “His express encouragement of violence has previously resulted in serious violence at numerous past concerts.”

The plaintiff seeks over $1 million in damages for what he called organizers’ gross negligence.

While investigators are still determining if anyone is at fault in the tragedy, Souza’s lawsuit is the first of what will likely be a deluge of legal action against Scott and organizers in the aftermath of Astroworld Fest; as the brother of one of those killed at the festival wrote on social media, “I will go to the full extent to make sure [Scott] is brought to justice.”