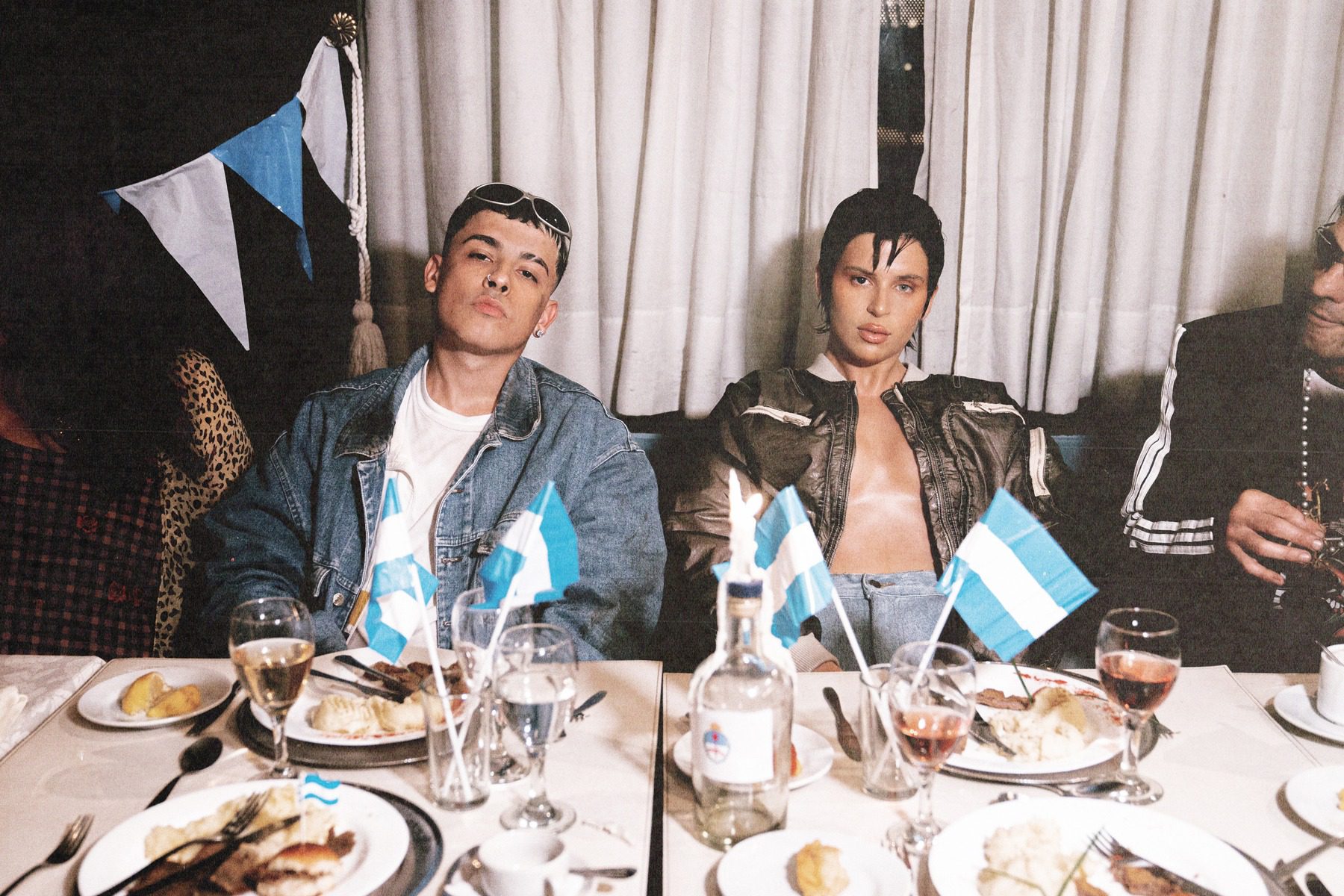 Trueno’s latest album, Bien o Mal, is a tribute to all of Latin America, filled with songs that detail the beauty, struggles, and pride found in every corner on the continent. But on “Argentina,” he takes a few moments to reflect on the country he comes from, and he enlists Argentinean singer Nathy Peluso for some vocal interplay. Watch the exclusive video premiere above.

The song draws on Argentina’s folk traditions, incorporating nylon guitars and a sample of the famed singer Atahualpa Yupanqui through a spare, hip hop-inspired beat. Trueno tells IndieLand that he wanted the song to feel solemn and respectful of the country’s roots through both the lyrics and the musical arrangements. “We finished the song and we chose to put her on it because we felt that it was for her, and when she sent her vocals, she had very different feelings to what I had done in the song,” Trueno says. “I think that was a great mix.”

Peluso was born in Argentina but raised in Spain, and her additions to the song paint a picture of what it’s like to live outside of one’s home country. Trueno says it was important to him to capture different experiences of being Argentinean; he himself has reflected a lot on what it means to come from a certain place after going on tour and seeing more of the world.

“There is someone who lives in Argentina and who was exiled in a political crisis, someone who is there every day, and another person who goes and misses it, visiting from time to time. We see the country in a very different way, and I feel that those feelings come together perfectly in the song,” he adds. “When she sent her voices we all went crazy with what she had done — with her voice, her message, and her feelings.”

Bien o Mal also features producer Bizarrap, reggaeton pioneer Randy, and a secret track by a collaborator Trueno is planning on revealing later this summer. The album made IndieLand’s list of Best Albums of 2022 So Far. 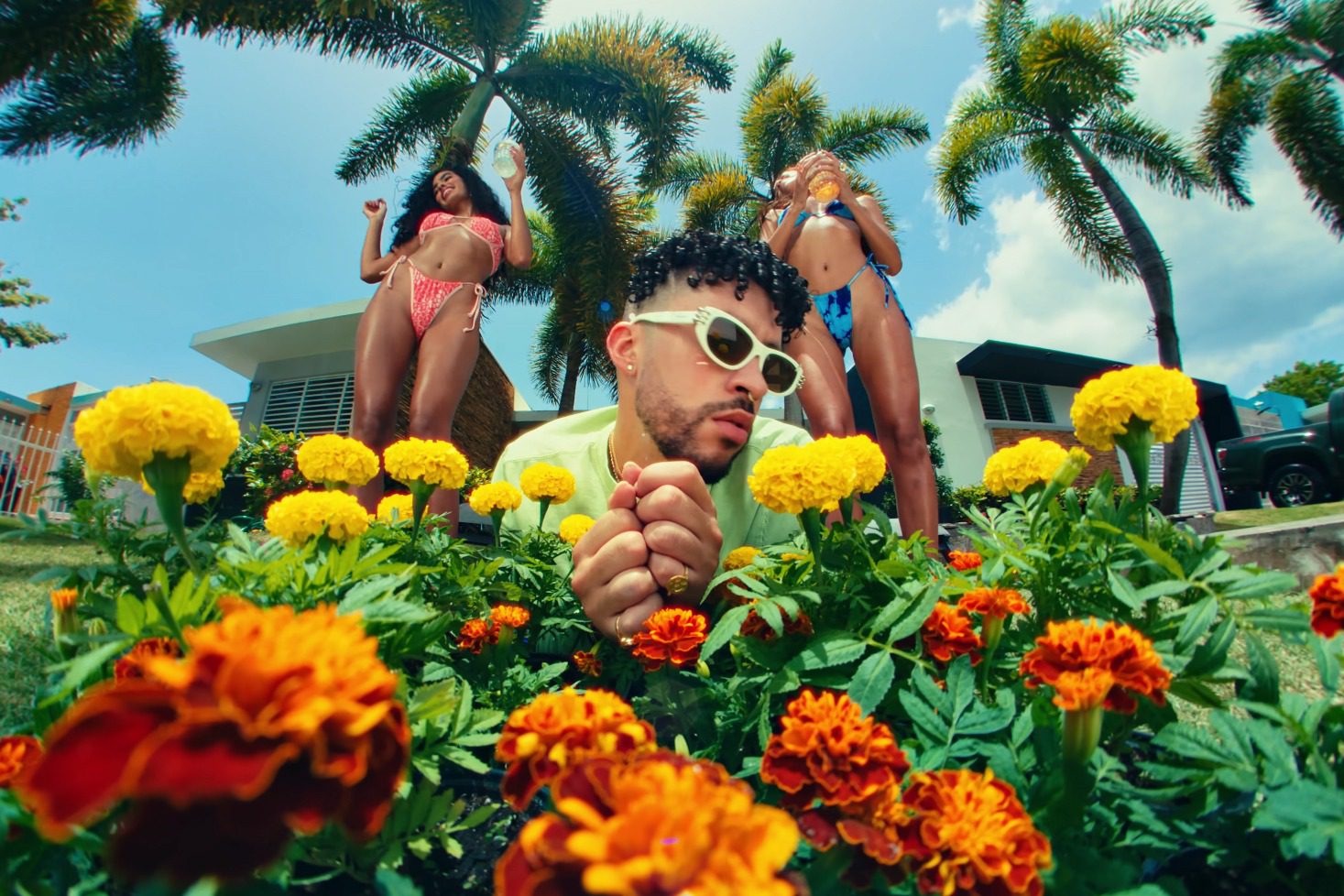 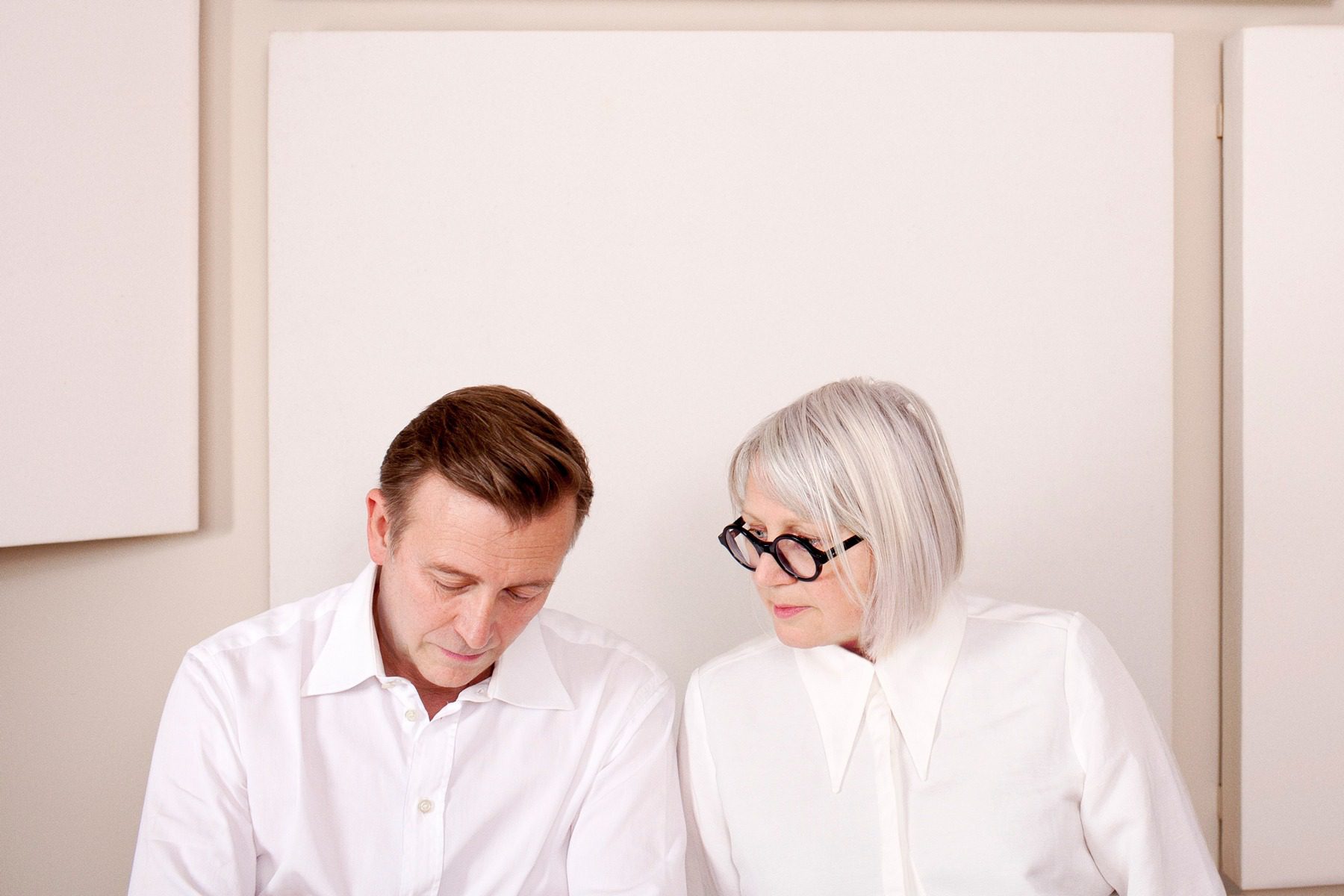 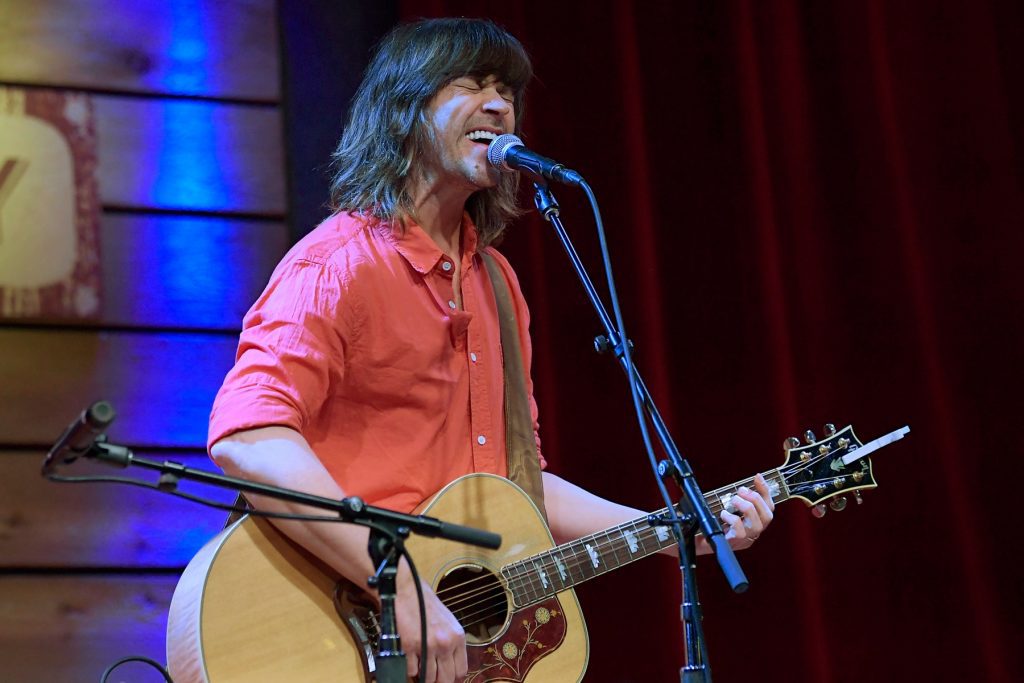 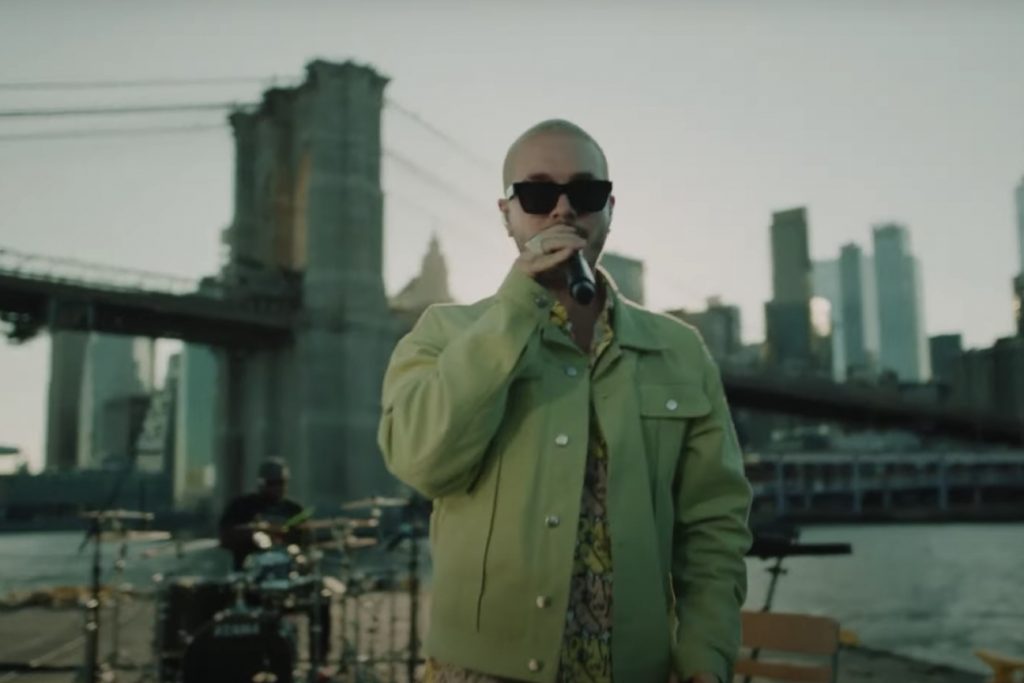 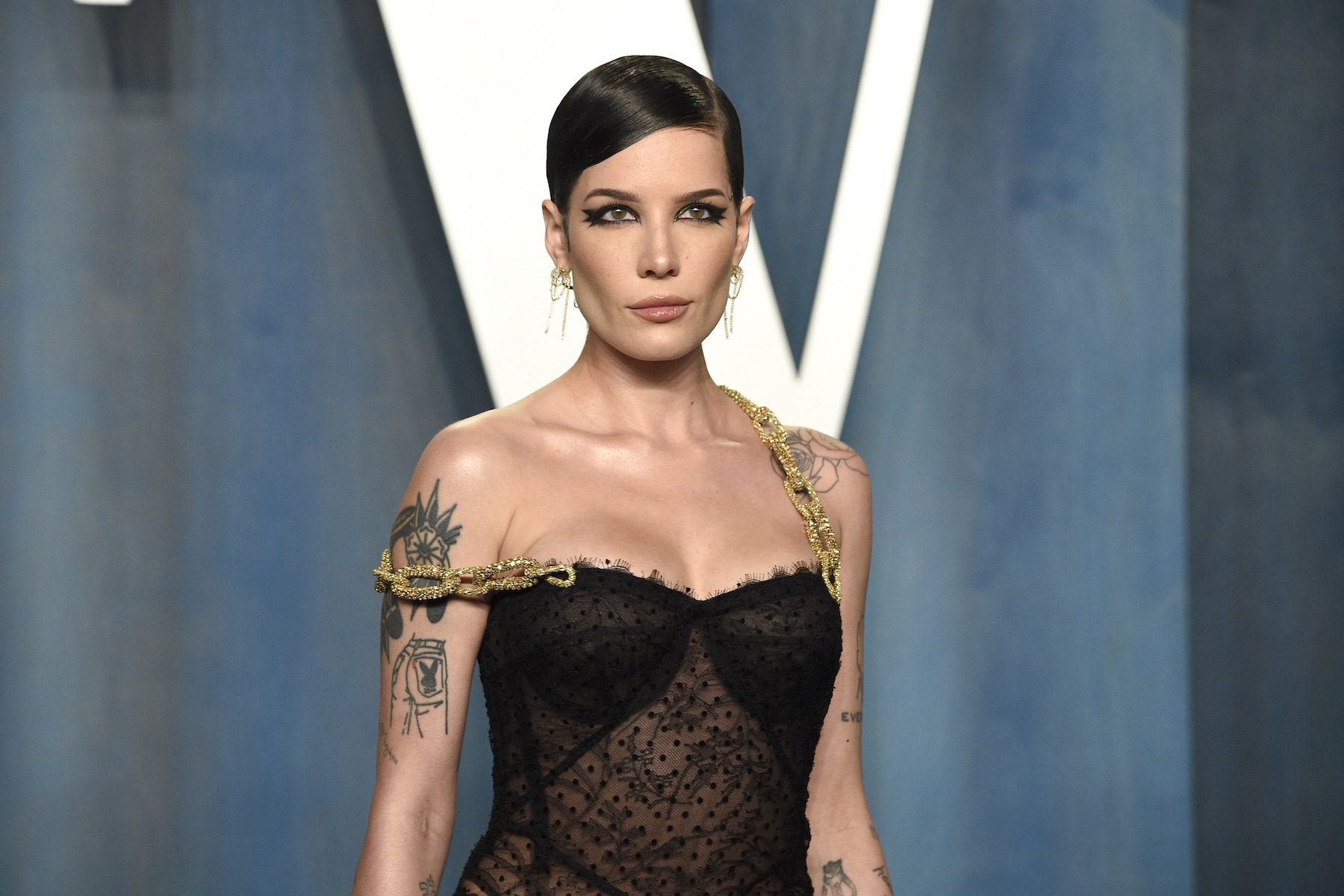