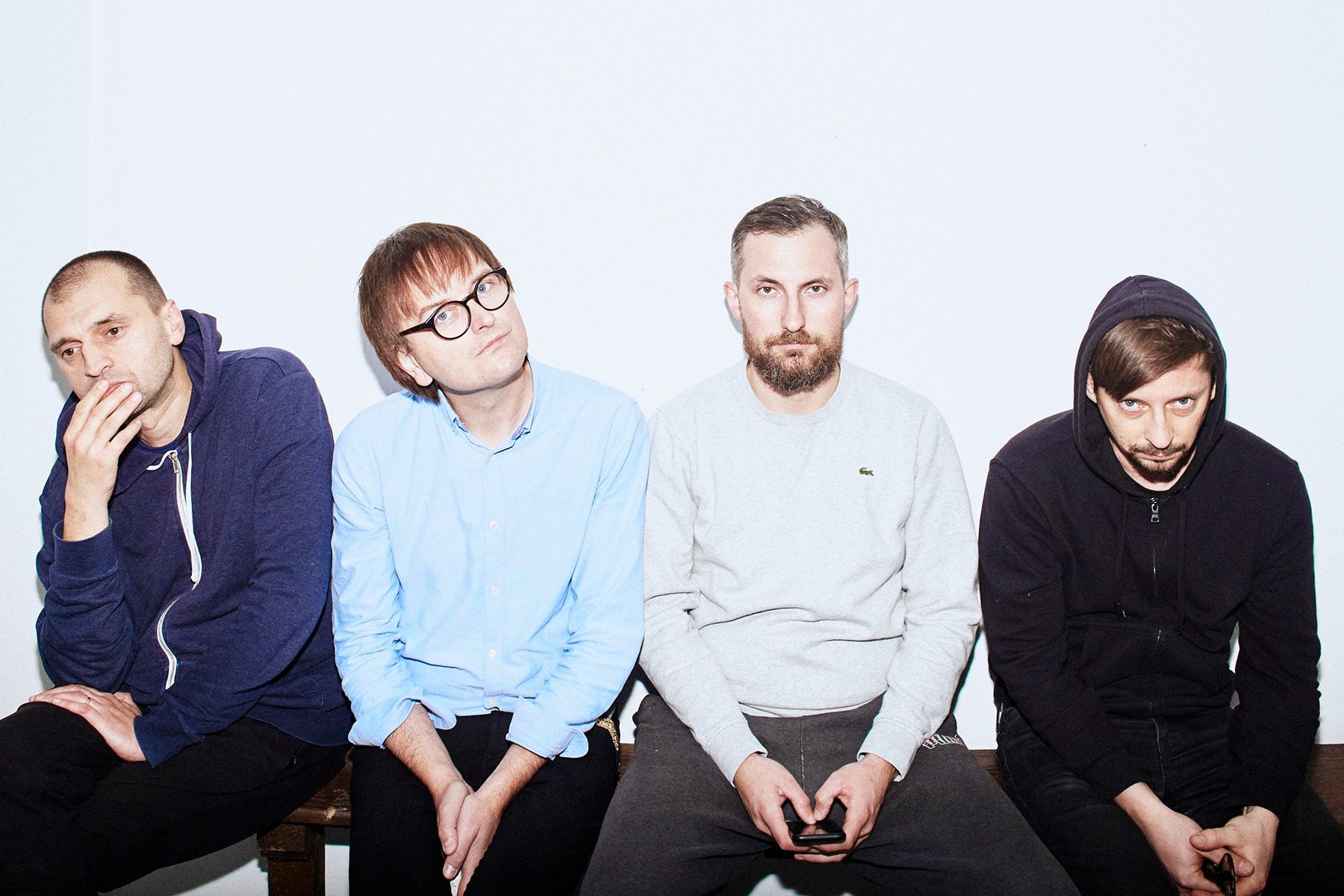 In times of great turmoil in the world, it can be reassuring to focus on the simple fact of our shared humanity. That’s one way to hear “Uniforms,” the latest single from the Polish art-rock band Trupa Trupa: as a clarion call that the world needs right now.

“I wanna eat all my uniforms,” singer-guitarist Grzegorz Kwiatkowski repeats over chiming, Beatlesque chords. This refrain turns over and over, eventually shifting subtly to “I wanna be all my uniforms.”

Much of the rest of Trupa Trupa’s new album, B Flat A, is made of dour post-punk tones and clashing rhythms that recall Joy Division, Can, and Sonic Youth — the kind of reference points that make you understand why Iggy Pop and Henry Rollins are among Trupa Trupa’s fans. Dark, impressive stuff. On songs like “Lines” and “All and All,” there are also echoes of warm, expansive psychedelia à la Pink Floyd.

“Uniforms” is something else. It’s a melodic dream in miniature, a Dada poem, an unexpected sweetness. (Kwiatkowski has compared its perspective to the one in “The Fool on the Hill.”) The beauty of the song is in its ambiguity, but it sounds to me like a powerful call to reject arbitrary hierarchies and nationalist aggression, and embrace humanism instead. Eat your uniform, throw it away; expand your perspective until you can empathize with everyone.

Kwiatkowski is also a noted poet whose latest work, Crops, is a heart-rending chapbook about the horrors of the twentieth century. He’s thought deeply about the history of genocide in his country, writing songs and giving lectures, speaking out against Holocaust deniers and making art against the darkness. “On almost every international university lecture at the end of these very hardcore meetings, full of history and dark tragedies, almost every time, at the end I am quoting the Beatles and their powerful and simple ‘All You Need Is Love,’” he recently wrote me in an email. “This is in a way naive, but there is no other option in my opinion.”

As another year of new variants and threats of war begins, Trupa Trupa come bearing a message that resonates. Naive? Maybe so. But that’s what they always say about dreamers. 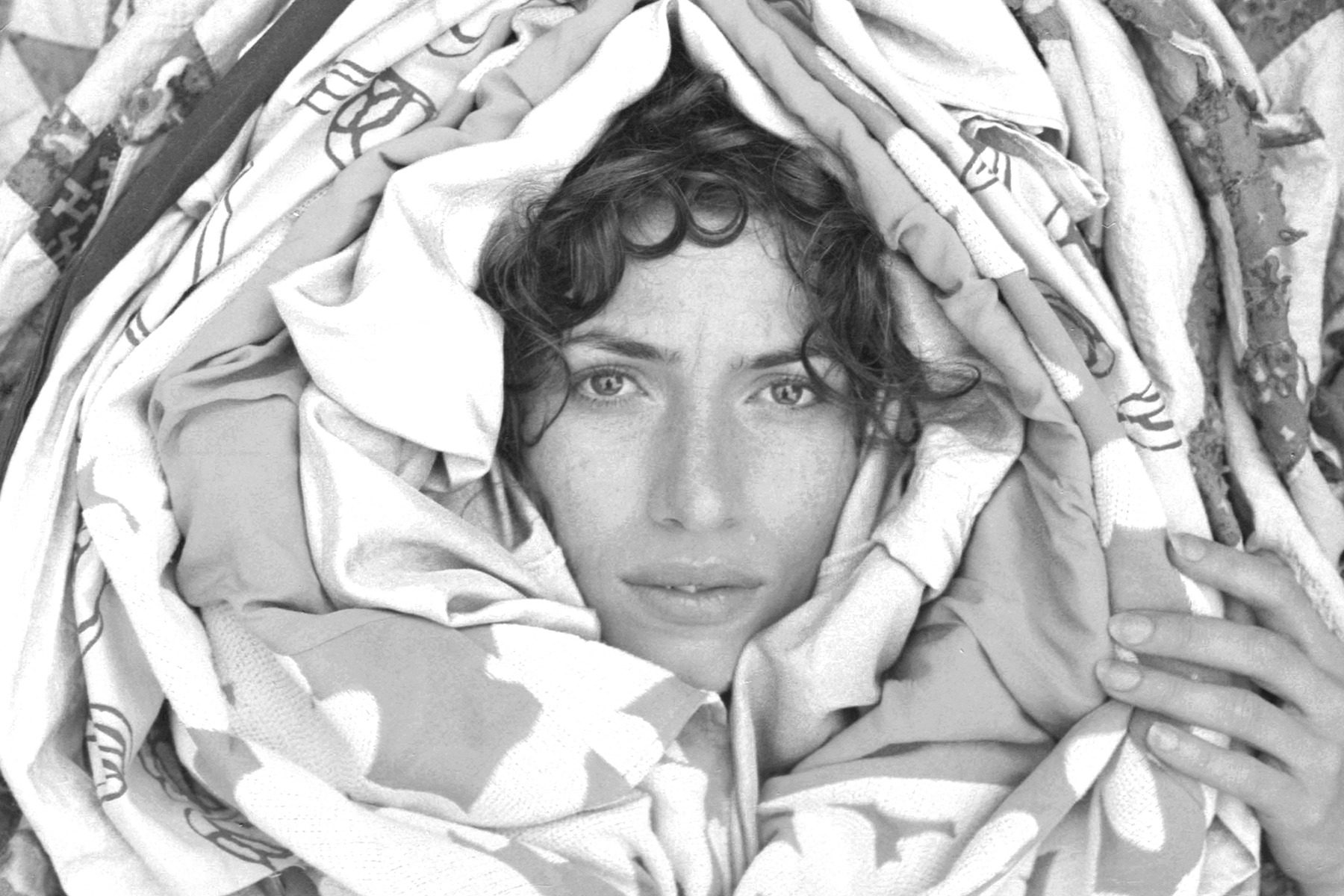 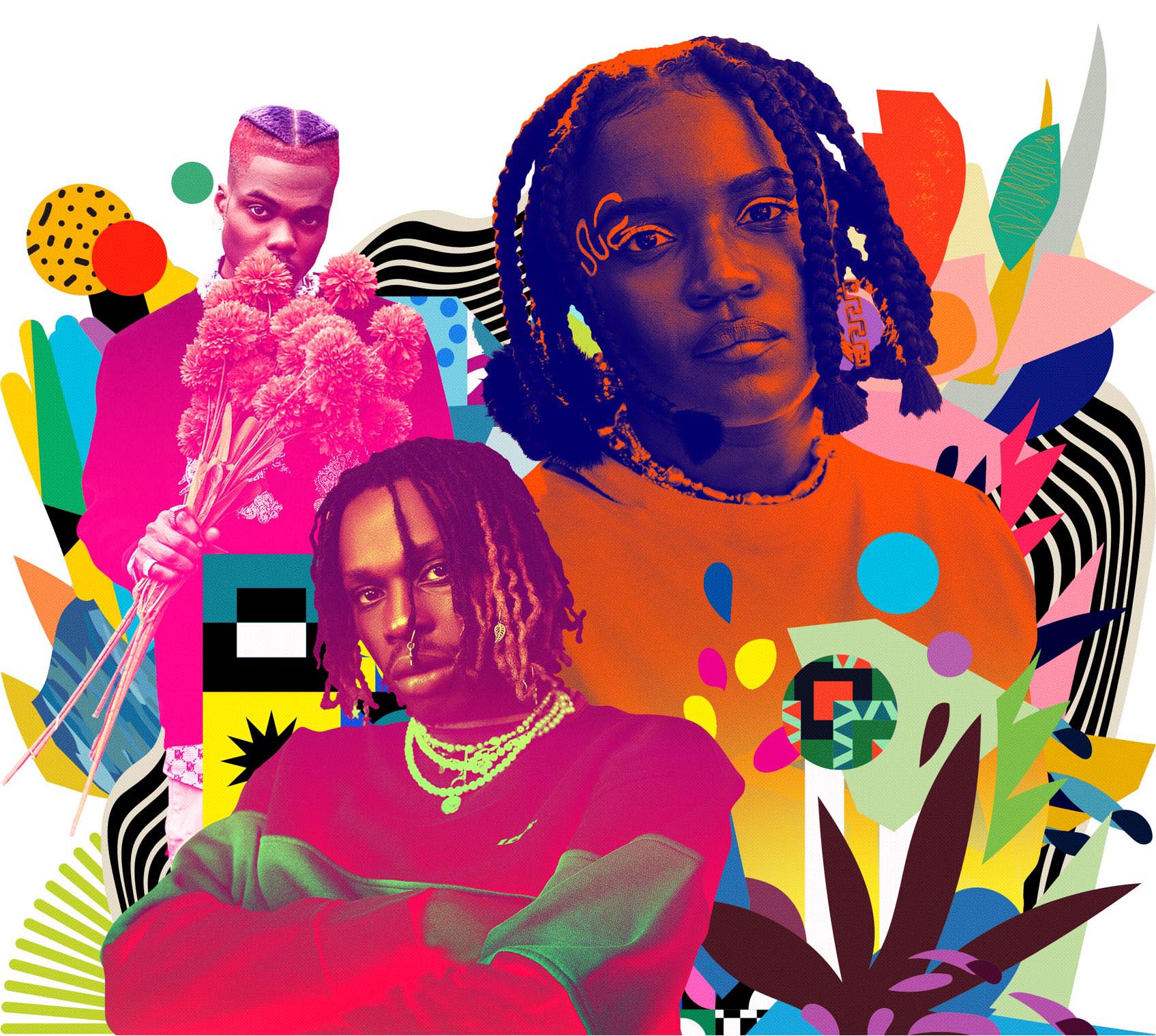 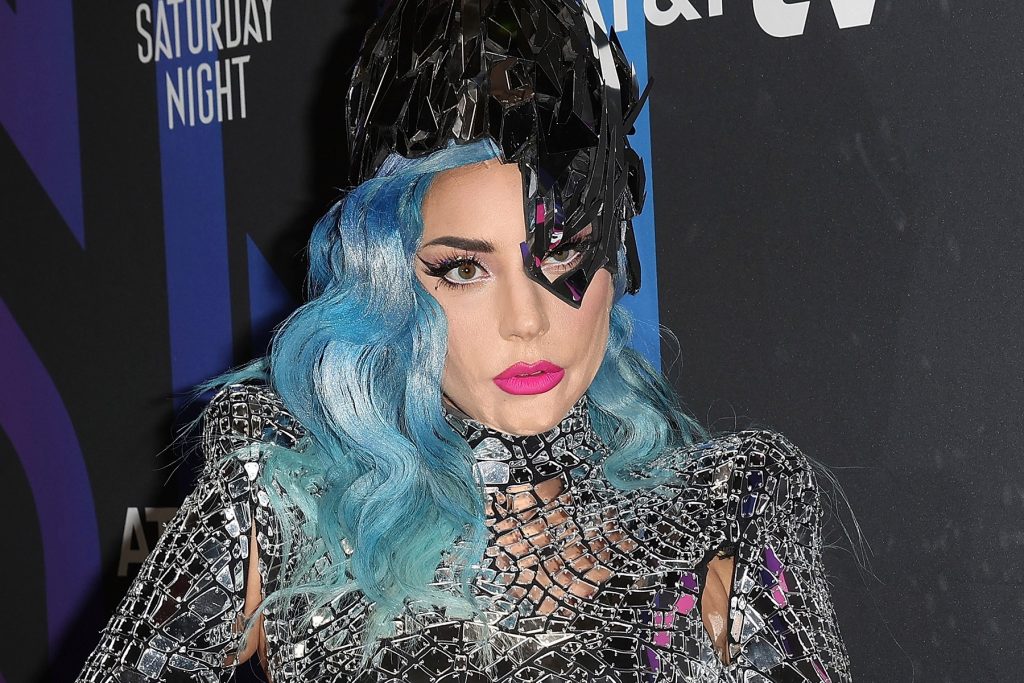 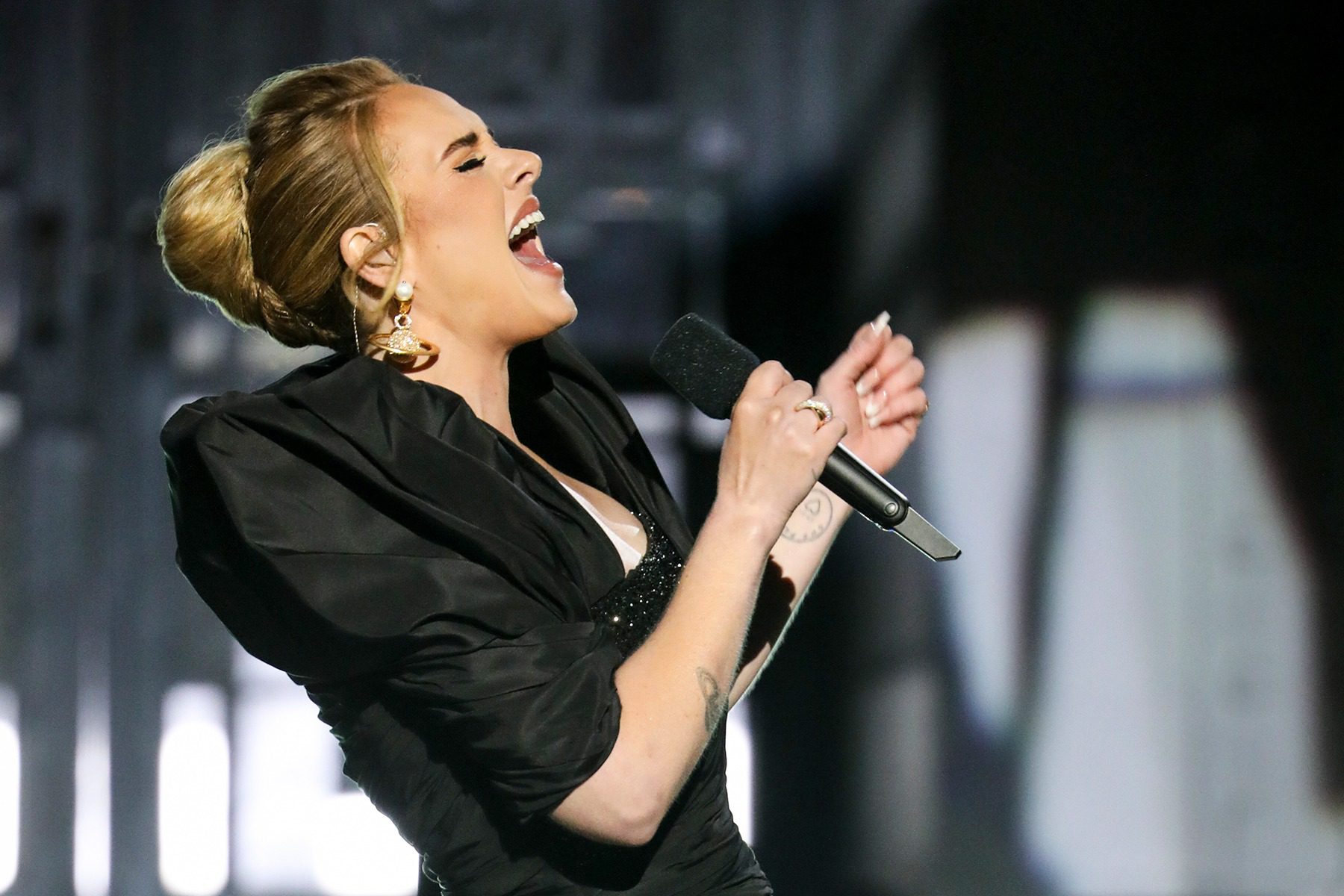 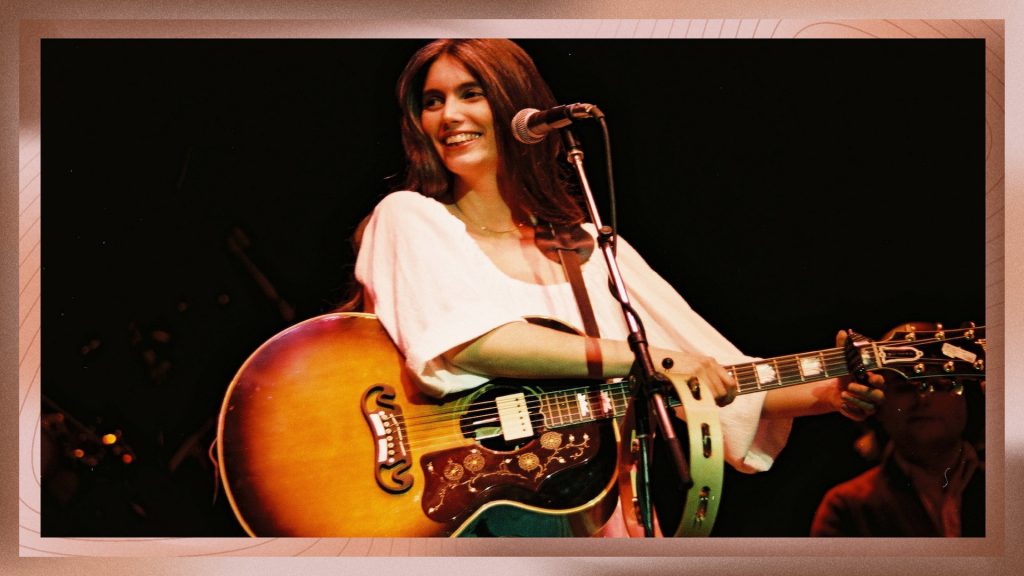