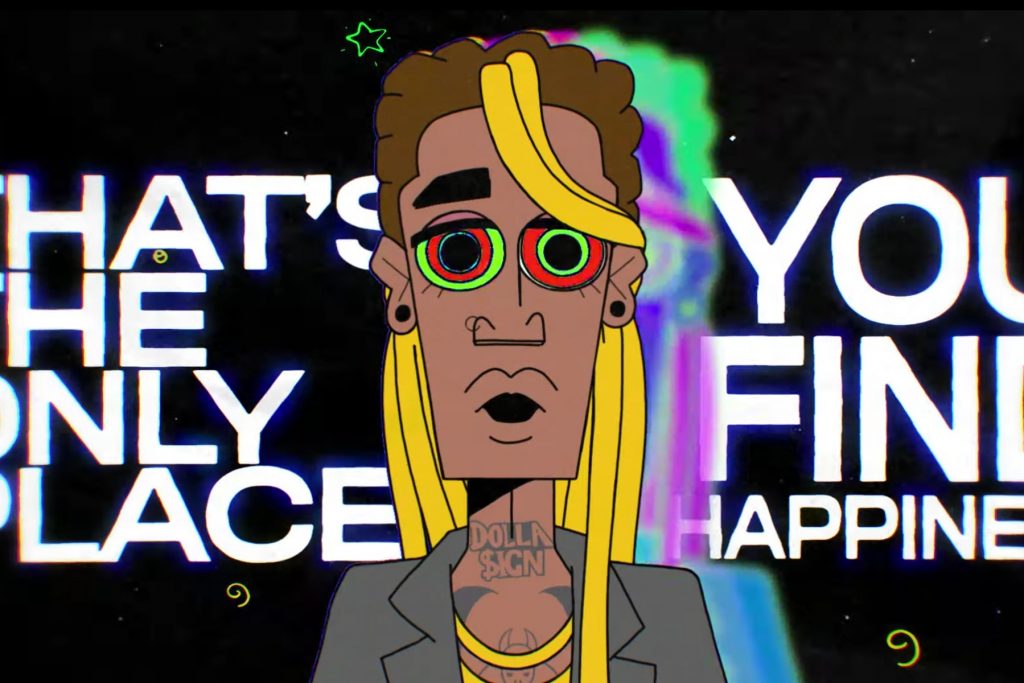 Ty Dolla $ign has recruited Kanye West, FKA Twigs and Skrillex for his latest single, “Ego Death,” accompanied by an animated music video by Emonee LaRussa — along with 10 animators and three character designers.

Built on top of a Skrillex beat, the track revolves around killing one’s ego in order to achieve success and happiness. Ty connects ego death to drugs and a failed relationship (“Murdered my ego when you walked away”), while Kanye appears to diss, among other things, the egos of other artists: “W-w-wait it been bad/Showing up to the Grammys mad/Trying to win something we already have/Trying to become something y’all already are.” FKA Twigs’ verse is more abstract: “I am losing my mind/’Cause your heart is so blind/When you left me outside/I’d be losing my mind.”

Ty Dolla $ign’s last solo album, Beach House 3, came out in 2017. Last year, he released several new songs, including “Purple Emoji,” the first single from his third solo LP. The rapper also collaborated with Skrillex and Boys Noize three times in 2019, including on “Midnight Hour” and on a joint remix of Lykki Li’s “Two Nights.” 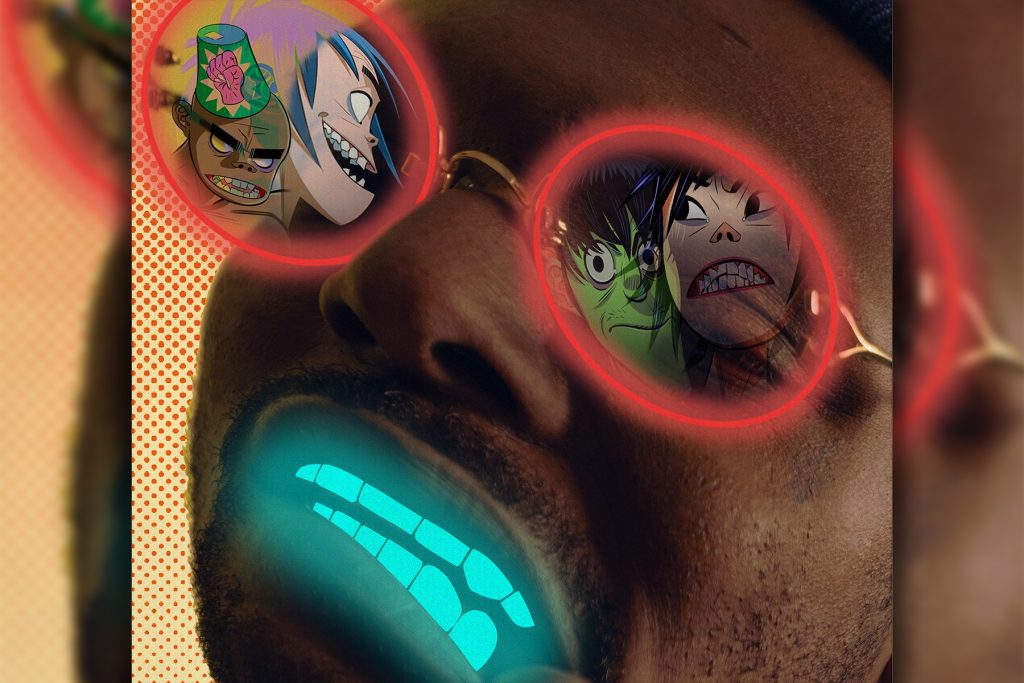 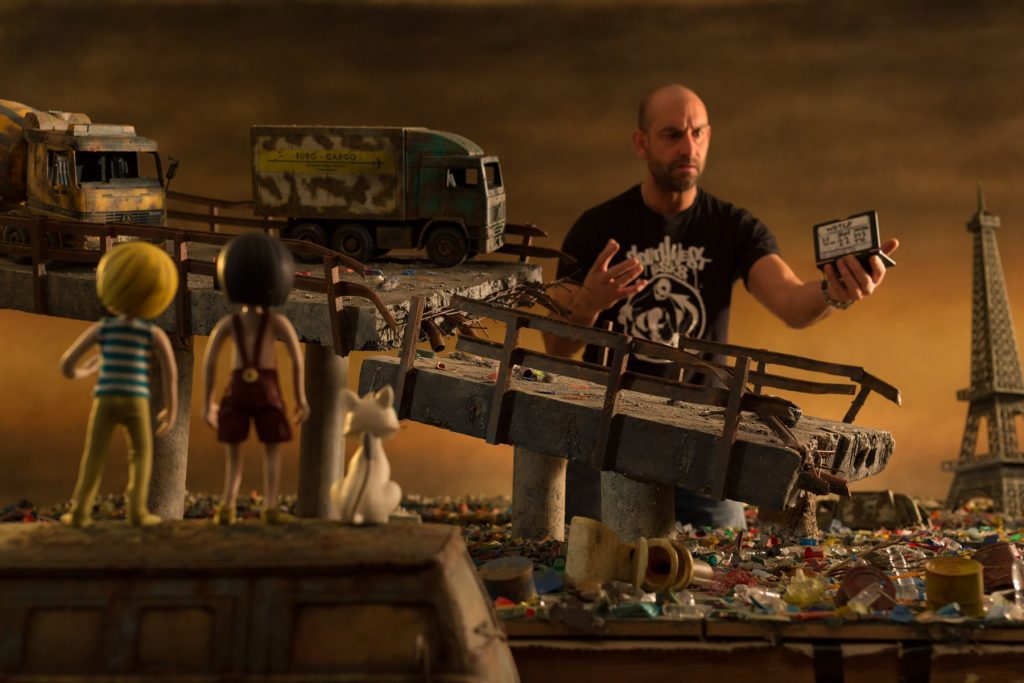 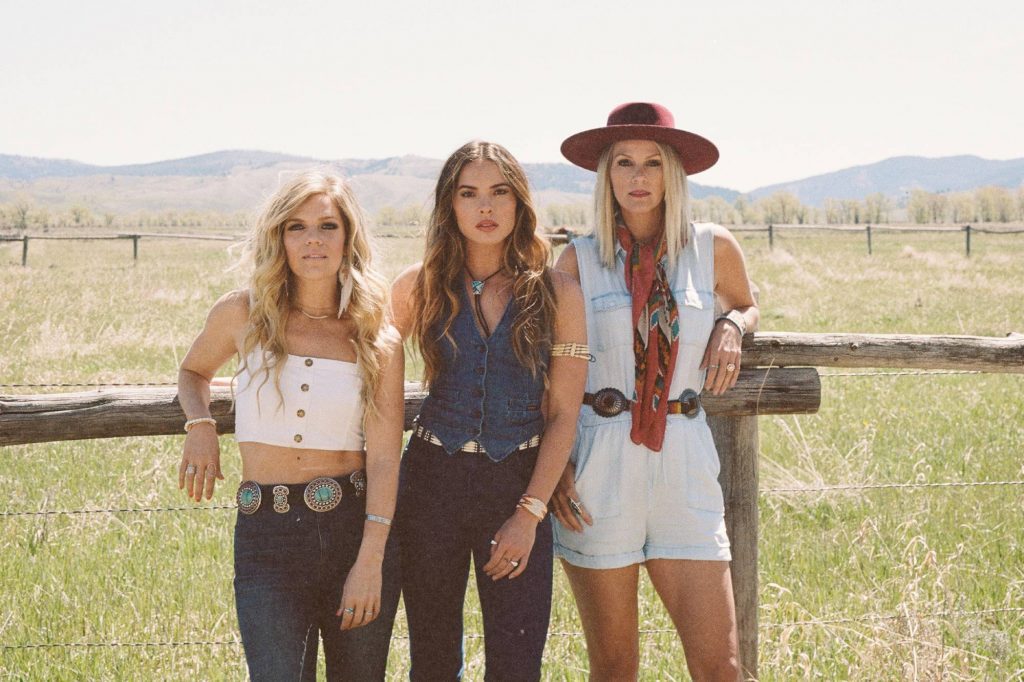 RS Country Music Picks for the Week of August 23rd 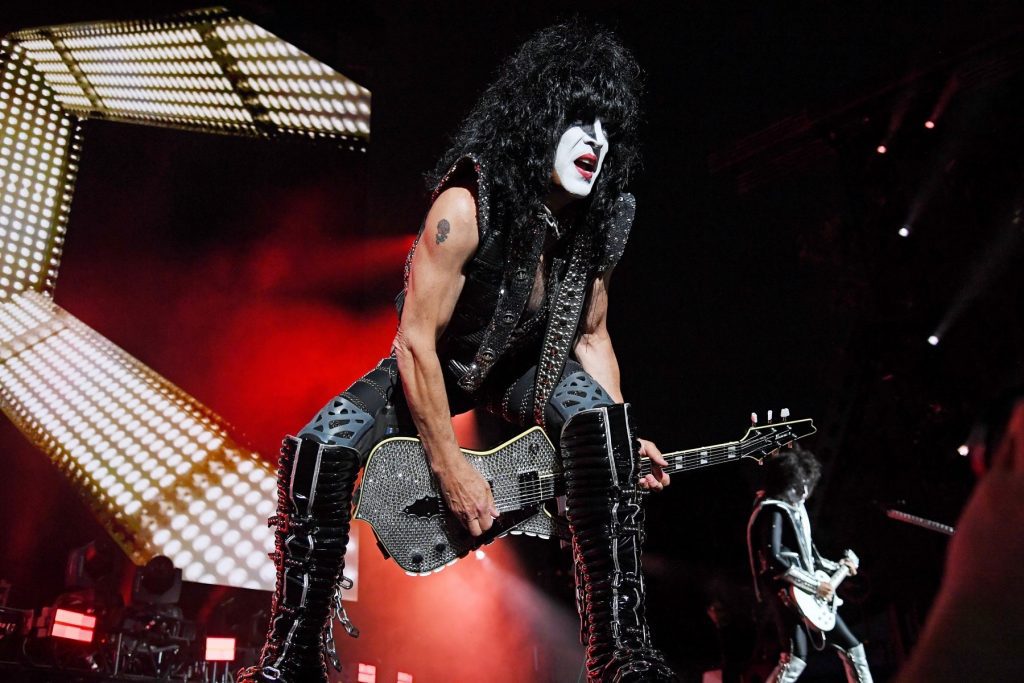 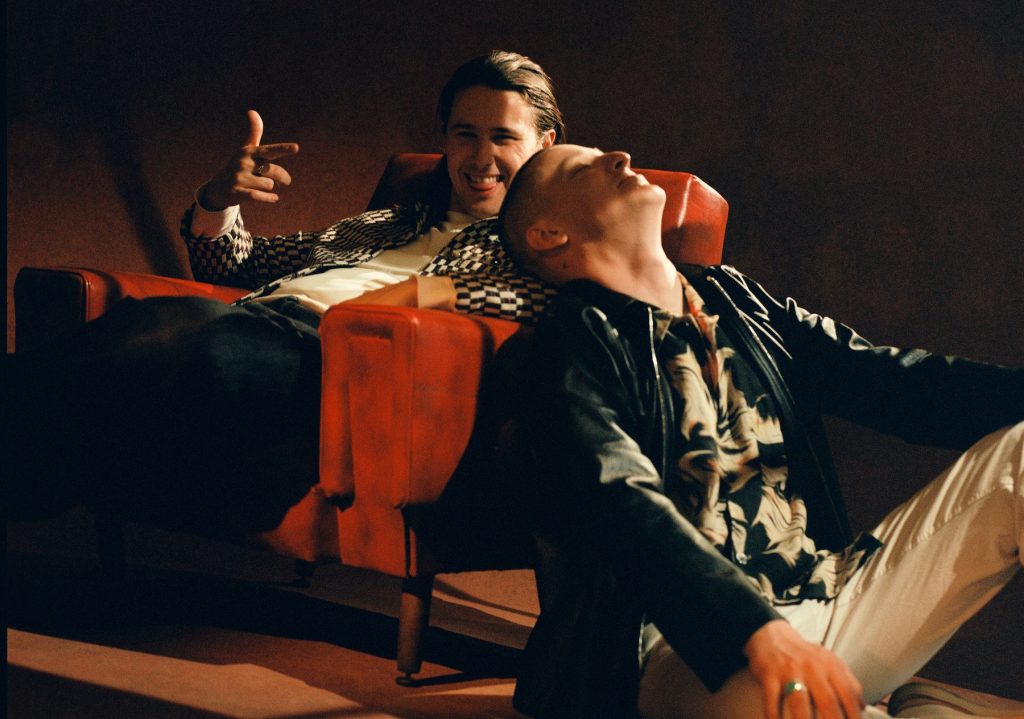 Jungle Team Up With Bas for New Song ‘Romeo’