Wanda Young, a member of the legendary Motown girl group the Marvelettes and lead singer on their hits like “I’ll Keep Holding On” and “Don’t Mess With Bill,” has died at the age of 78.

uDiscoverMusic first reported that Young, who also performed under the name Wanda Rogers, had died. No cause of death was provided.

“We are so saddened by the news of Wanda Young of the Marvelettes passing,” Motown’s official Twitter account wrote Thursday. “What an impact she has had on the world of Classic Motown and the lives of so many. Her legacy will continue to live on.”

We are so saddened by the news of Wanda Young of the Marvelettes passing. What an impact she has had on the world of Classic Motown and the lives of so many. Her legacy will continue to live on ❤ https://t.co/K3Ycax2zFH

Born in Inkster, Michigan, outside the Motor City, Young joined the fledgling girl group in 1961 after being recruited by her high school classmates Gladys Horton and Georgia Robbins to replace Robbins, who was forbade by her father to continue with the group. Prior to her departure, Robbins — who died in 2020, also at the age of 78 — is credited with helping land the then-Marvels an audition for Motown’s Tamla label, as well as co-writing (but not performing on) what would become the Marvelette’s debut single, 1961’s “Please Mr. Postman.”

While Horton, who died in 2011, sang lead on what became Motown’s first Number One hit, Young provides background vocals on “Please Mr. Postman” as well as the Marvelettes’ early Sixties hits like “Playboy” and “Beechwood 4-5789,” co-written by Marvin Gaye.

In 1965, after a period of lineup changes, a rivalry of sorts with the Supremes, and a music industry that shifted its interest from girl groups to the British Invasion, Young — who by this time married Bobby Rogers of the Miracles, taking his last name — took lead of the Marvelettes, first on the single “I’ll Keep Holding On” and then on a trio of A-sides penned by the Miracles’ Smokey Robinson, “Don’t Mess With Bill,” “My Baby Must Be a Magician,” and “The Hunter Gets Captured by the Game.”

The Marvelettes officially disbanded in 1971 following the release of The Return of the Marvelettes, which was originally conceived as a Young solo album produced by Robinson. Young largely exited the music industry soon after, but briefly performed with a semi-reunited Marvelettes in 1989. 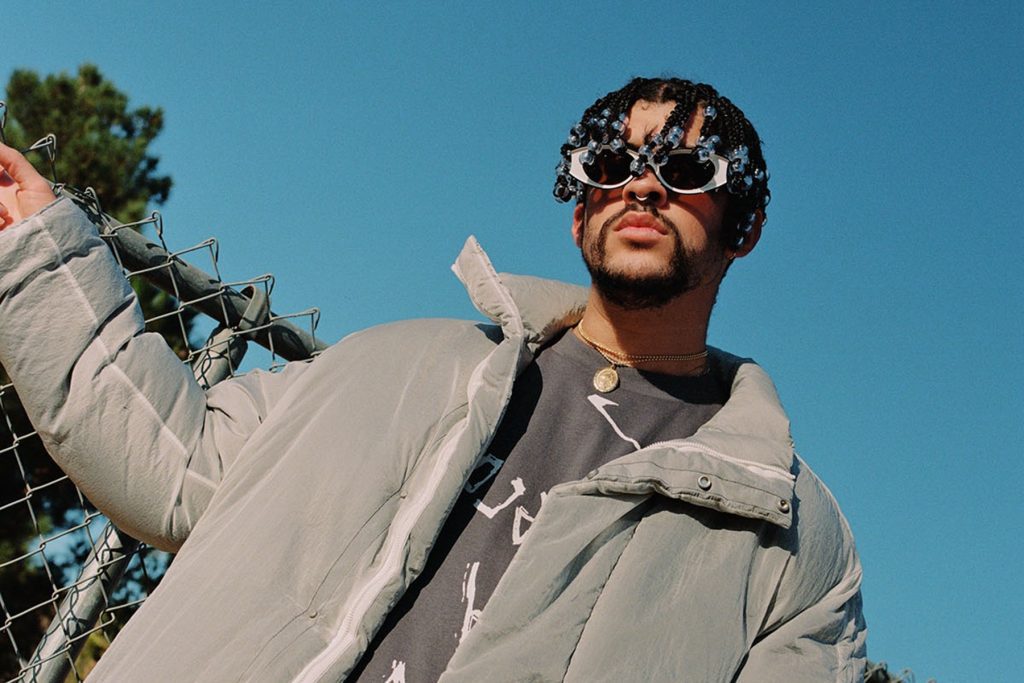 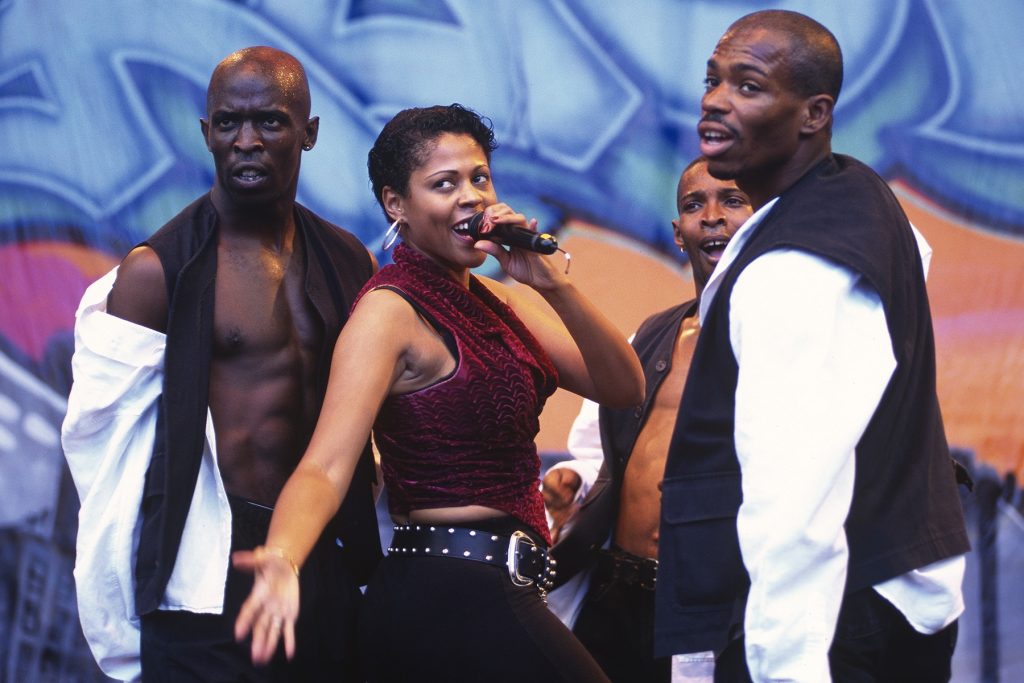 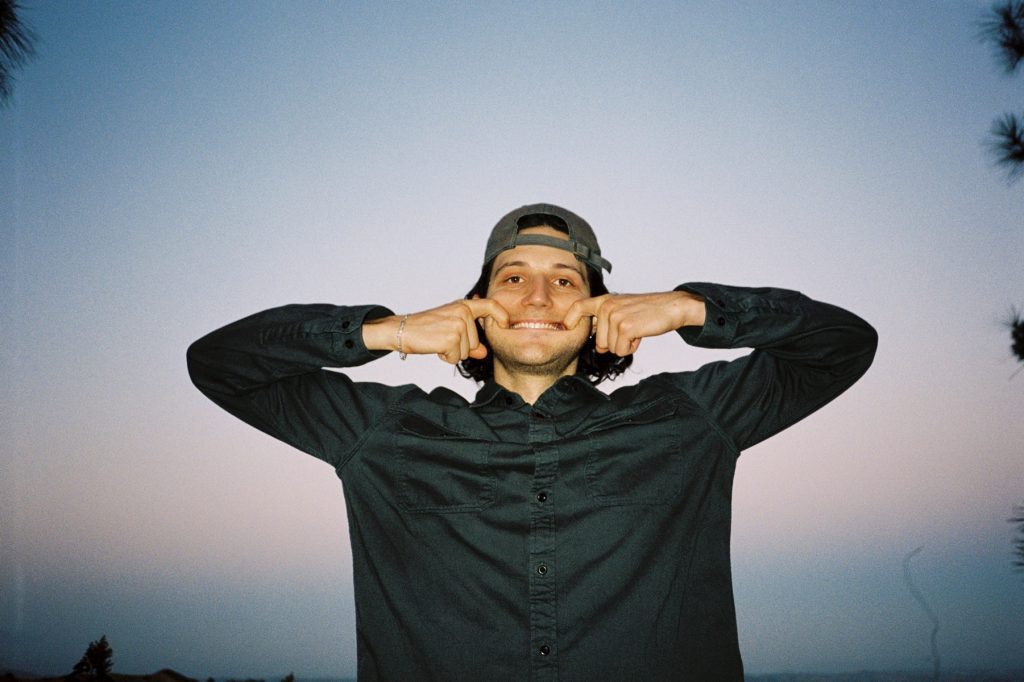