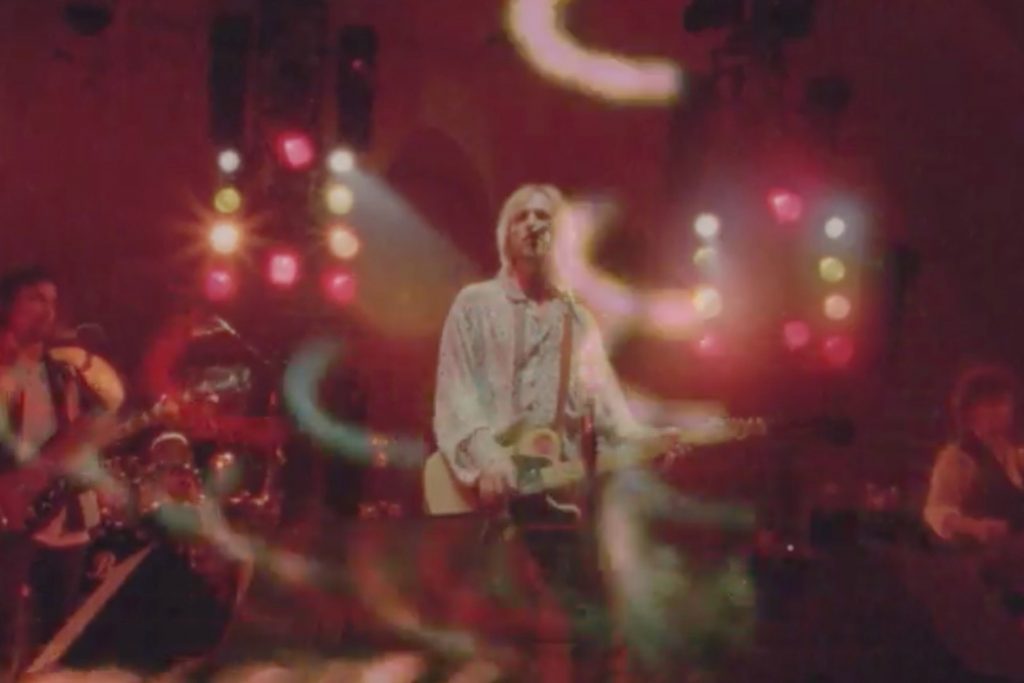 A new video has been created for the 1992 Tom Petty deep cut “Drivin’ Down to Georgia,” which was released last year on the box set Wildflowers & All the Rest.

Tom Petty and the Heartbreakers first played “Drivin’ Down to Georgia” during a March 4th, 1992 show in Oslo, Norway. It was cut in the studio during the Wildflowers sessions, but ultimately placed in the vault. A version from a 1993 hometown show in Gainesville, Florida, was released on the 2009 Live Anthology collection, but the studio cut wasn’t heard until the release of Wildflowers & All the Rest last year.

The Heartbreakers haven’t played together in public since Petty’s death in 2017. But there’s been talk of a special Wildflowers show with guest singers. “I would consider it at some point in the future only because I had a couple of conversations with Tom where he put forth the idea of a Wildflowers theater tour,” Mike Campbell told IndieLand last year. “I’m not ready emotionally to have the Heartbreakers in a room and go ‘1, 2, 3, 4’ and look around and Tom’s not there. I’m sorry. I need to grieve a little more to get to that point in time, but I’m not against the idea. I do miss the guys, but Tom left a huge hole in the band.”

“It would have to be almost a voice from beyond, almost like, ‘Guys, do this for me,’” he continued. “If I got that message, I would present it to the other guys. But it hasn’t been that long. We’re still grieving very deeply. It’s a big loss.” 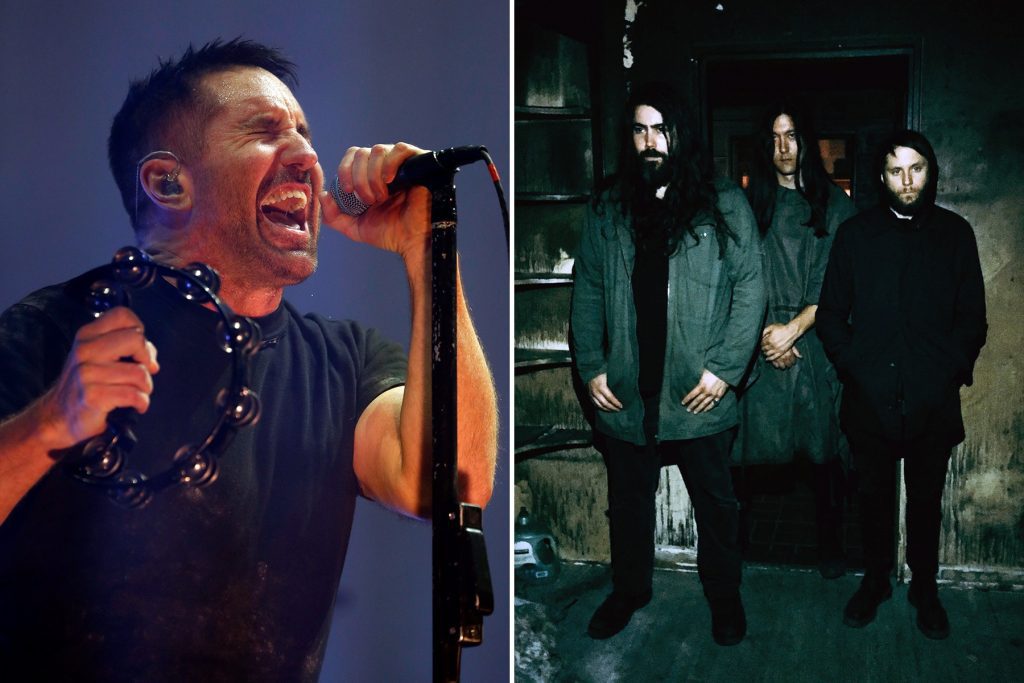 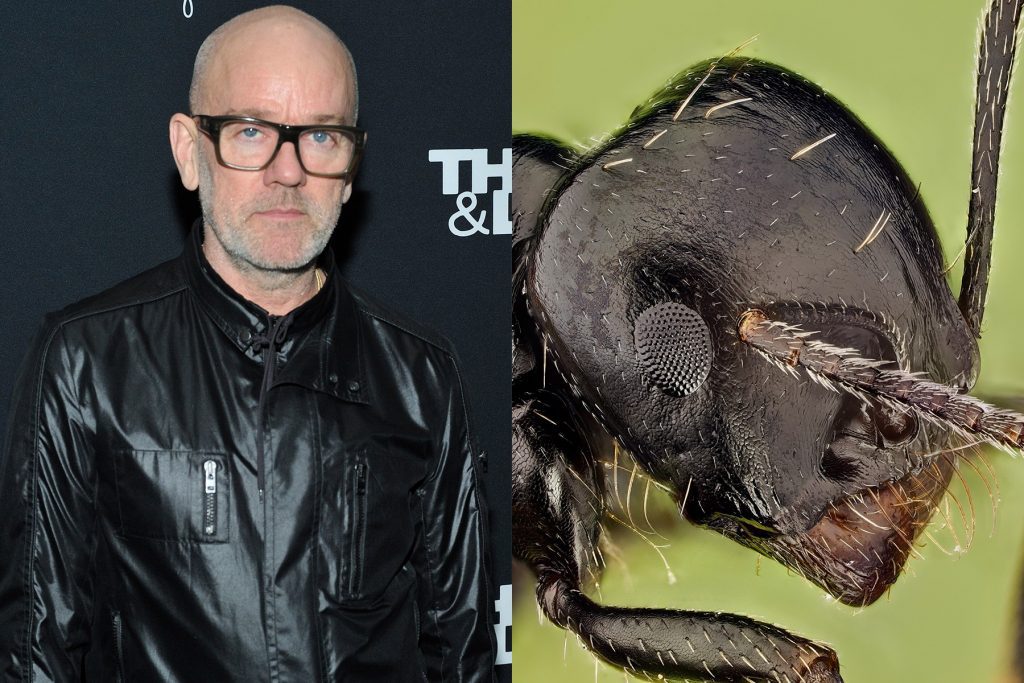 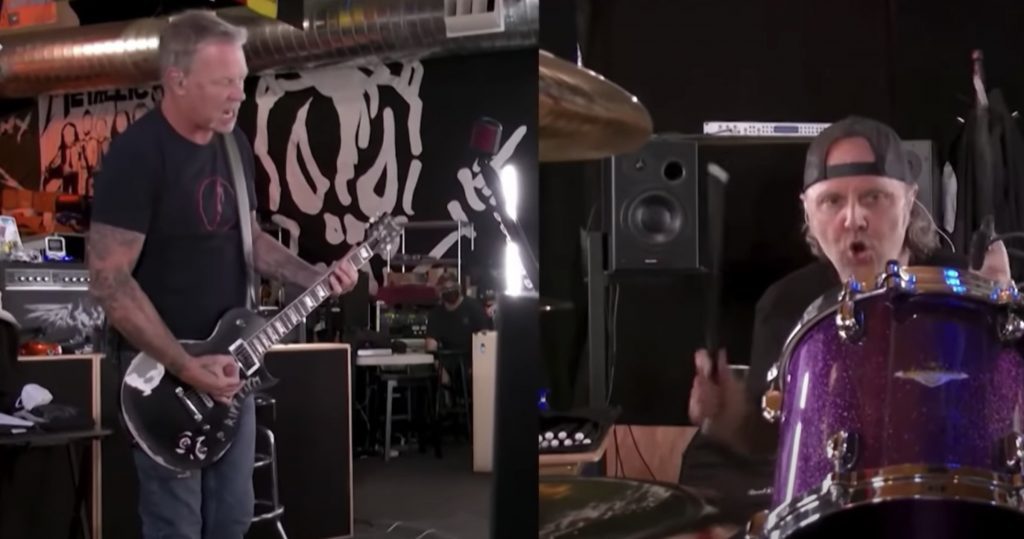 See Metallica Perform ‘For Whom the Bell Tolls’ at BlizzCon 2021 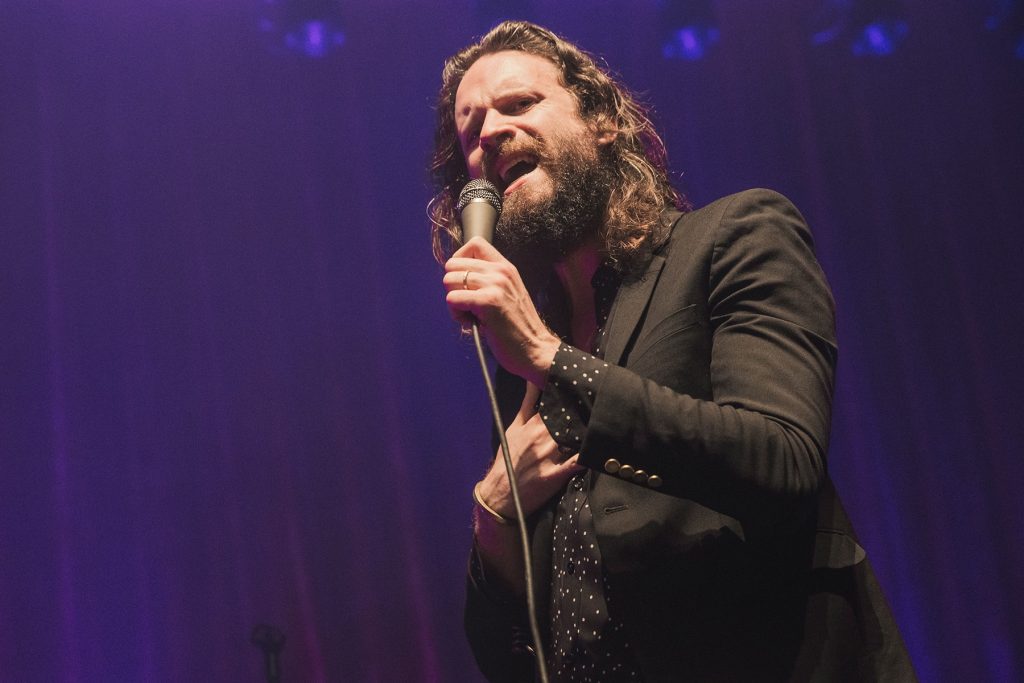 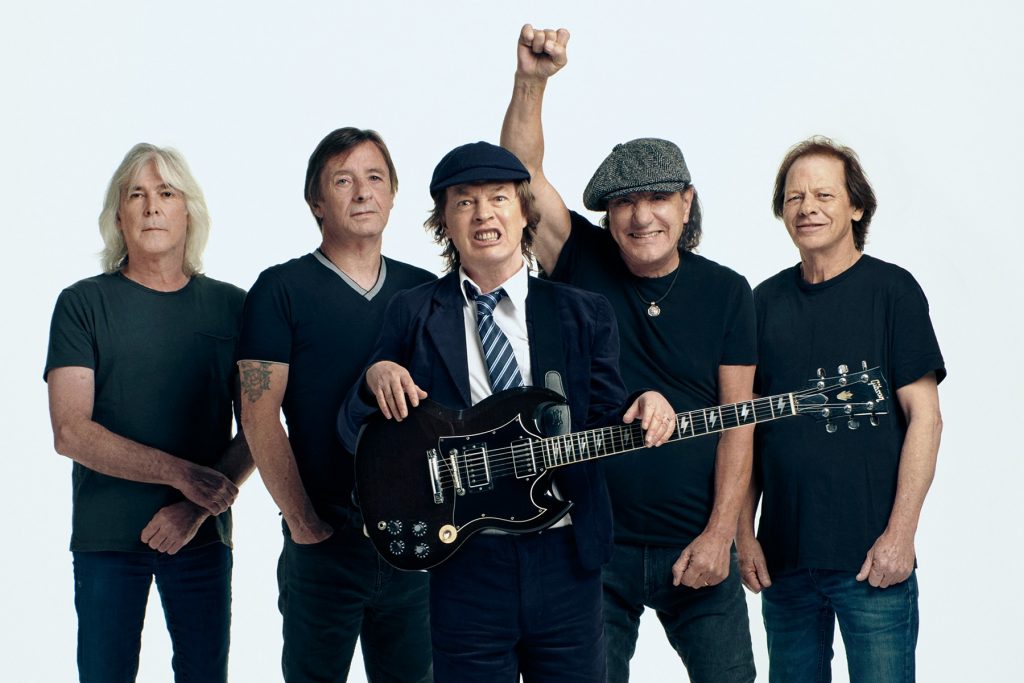