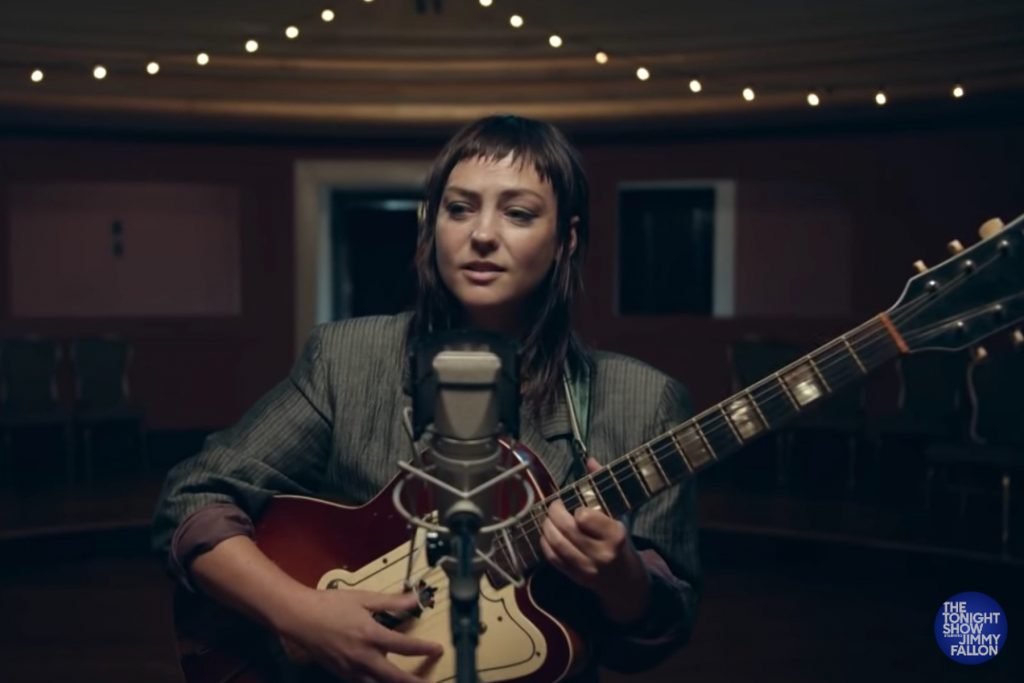 On the heels of announcing her new album Whole New Mess, Angel Olsen performed the title track on The Tonight Show Starring Jimmy Fallon on Tuesday.

Whole New Mess follows last year’s All Mirrors. Nine of the tracks on Whole New Mess were featured on All Mirrors, but have been entirely stripped of the orchestration and appear with slightly different titles. Featuring Olsen and her guitar, it marks her first fully solo LP since her 2012 debut, Half Way Home.

“Not everything has to be this complicated poetic sentence,” Olsen told IndieLand of her songwriting last year. “Some things can just be very literal and very forward and have just as much impact — if not more — when they’re like that. So much of my time in my early 20s, I tried to make something really double entendre or make it sound whimsical or do all these back flips with my voice. And I still do those things, but I can tell that my writing is getting a little bit more specific.”

Whole New Mess is out August 28th on Jagjaguwar. Olsen will celebrate the album’s release with Cosmic Stream 3, her third livestream series at the Hazel Robinson Amphitheater in Asheville, North Carolina. 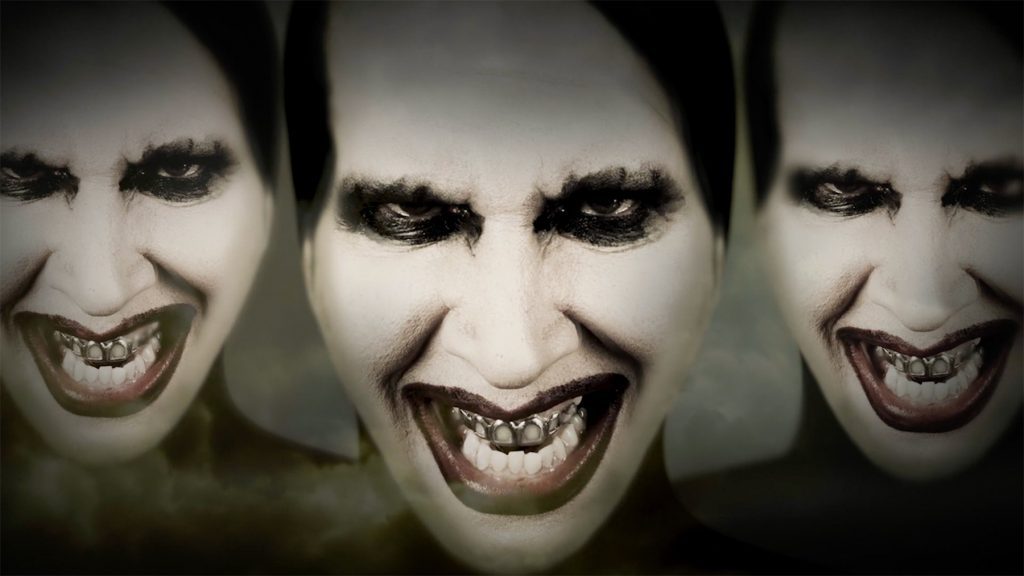 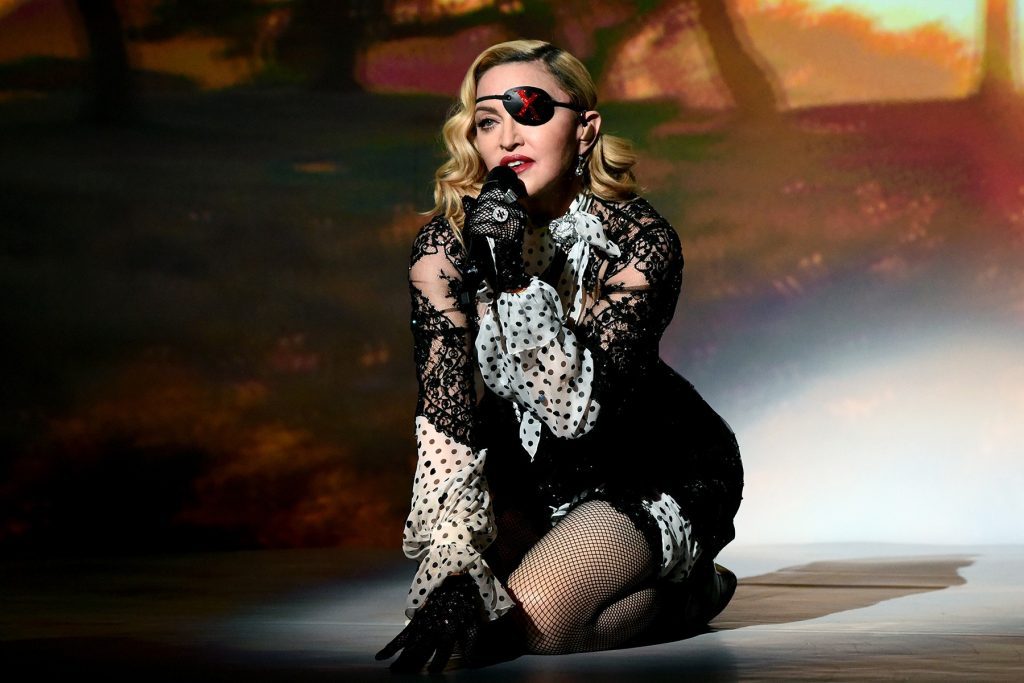 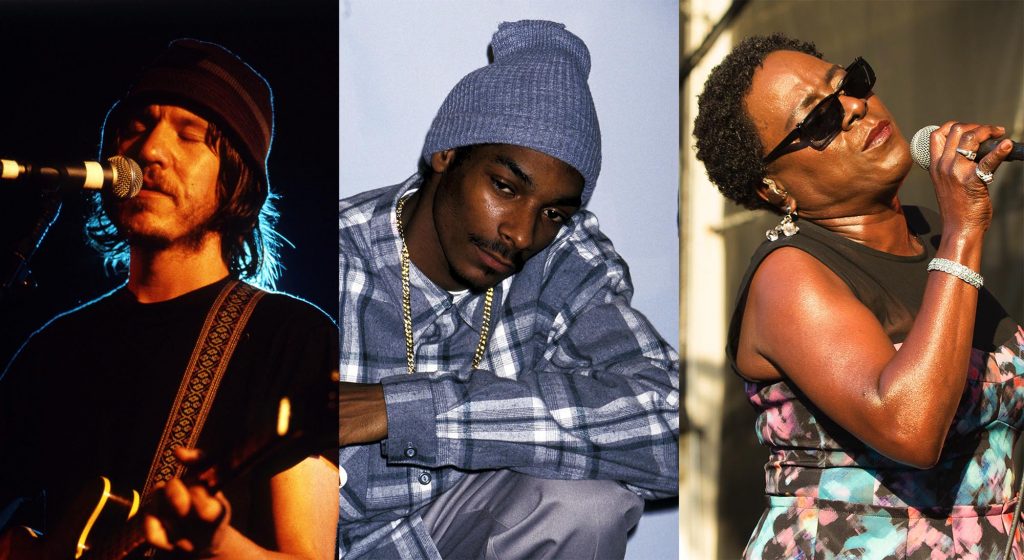 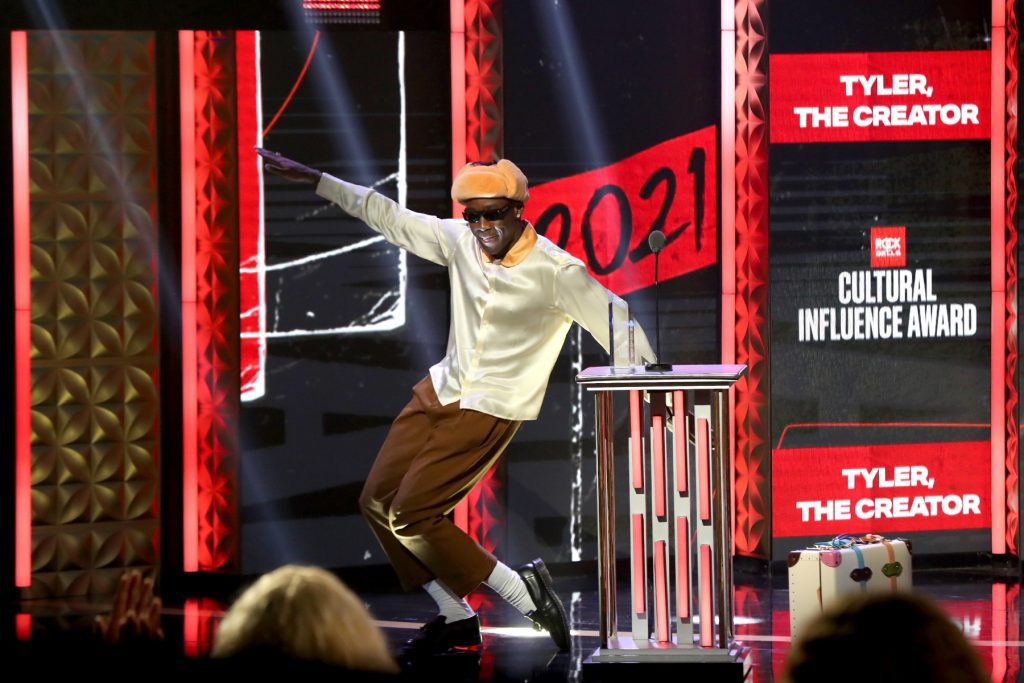 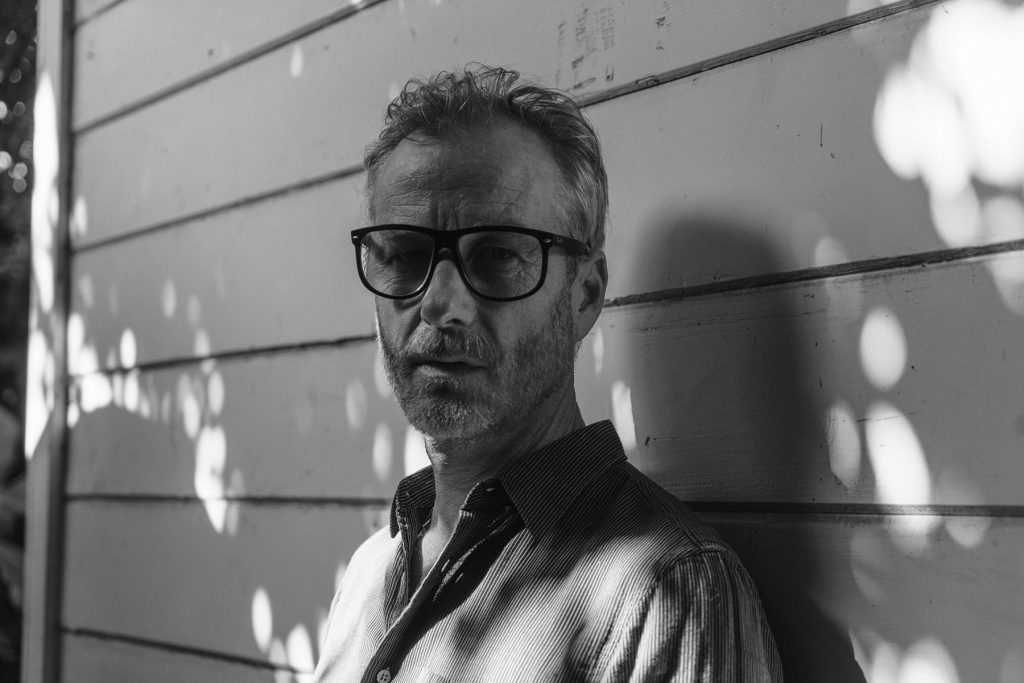