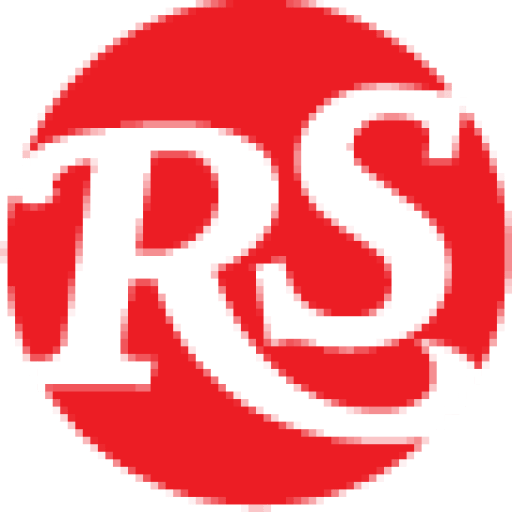 Doja Cat donned an alien cyborg outfit for her performance of a remixed “Say So” at the 63rd Annual Grammy Awards on Sunday night.

Doja Cat and her dancers themed themselves after aliens coming down from another planet, surrounded by blue laser lights. (Doja’s dancers also, appropriately, wore cat ears on top of their Covid-safe helmets and face shields.)

Doja Cat is up for three awards this year, including Best New Artist, Record of the Year for “Say So,” and Best Pop Solo Performance for “Say So.” “It sounds crazy,” she said of her nominations in a backstage interview for the show. “Also, because I didn’t like my [stage] name for a long time. I named myself when I was, like, 16. But now, I feel like it makes sense. It’s all coming together. It’s all full circle, and I’m very happy about that.”

Earlier this week, she released the music video for her Hot Pink track “Streets.” She also recently appeared on two remixes: Saweetie’s “Best Friend” with Stefflon Don, and Ariana Grande’s “34+35” with Megan Thee Stallion. In October, she teamed up with Bebe Rexha for the song “Baby, I’m Jealous.” 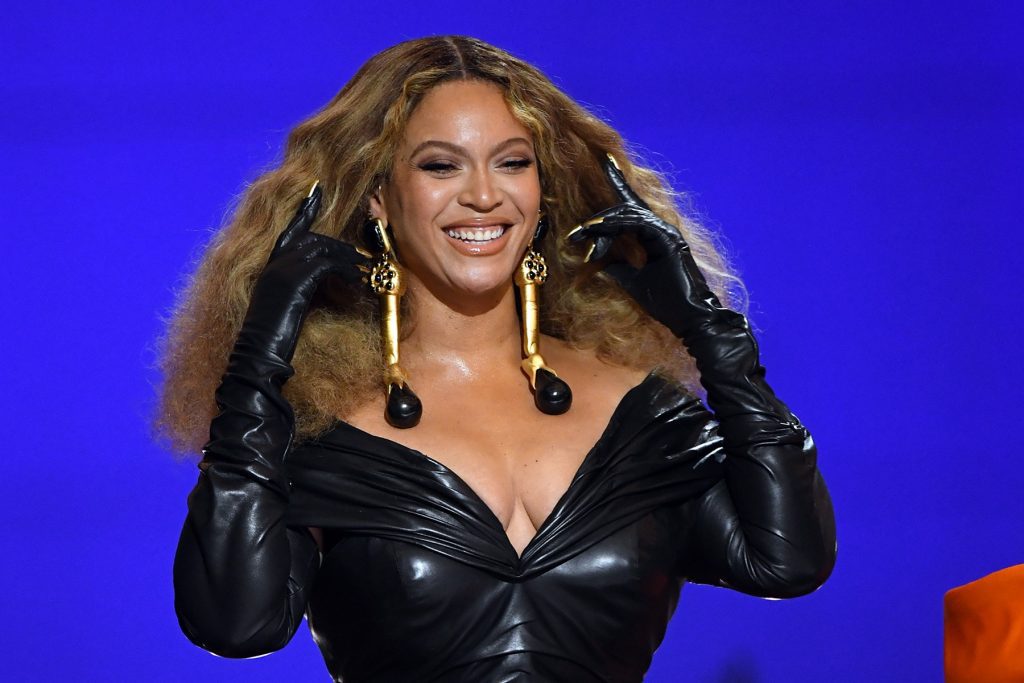 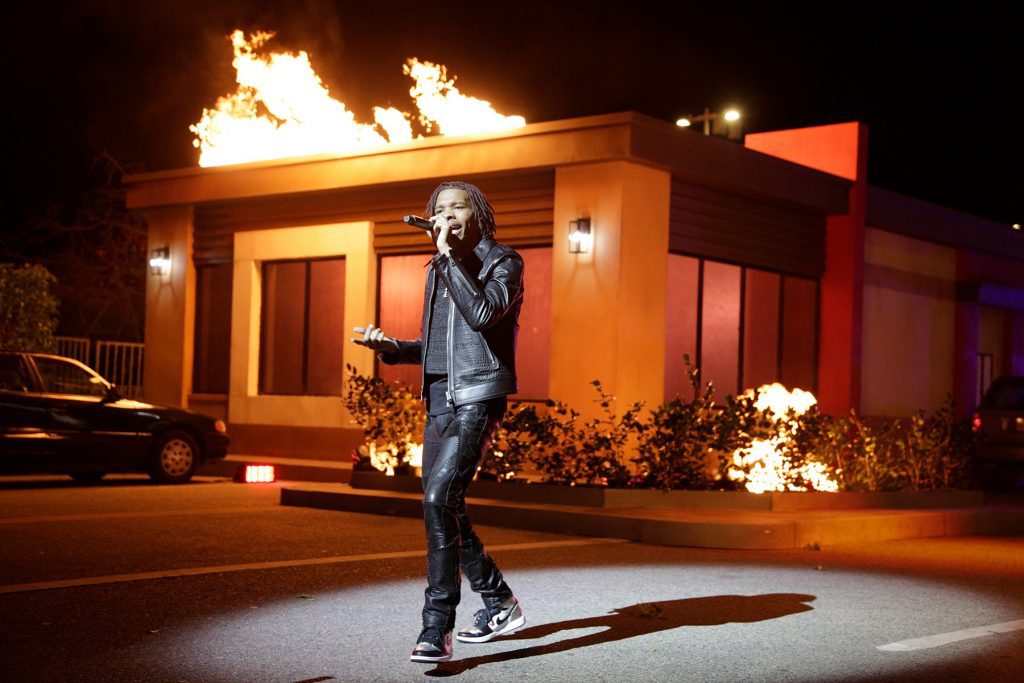 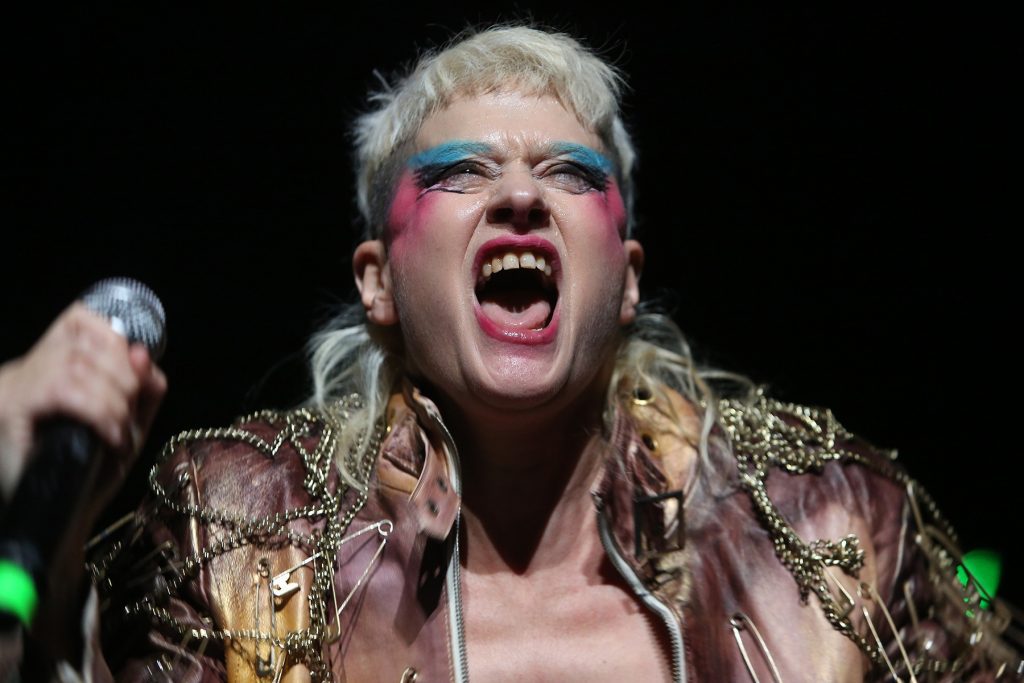 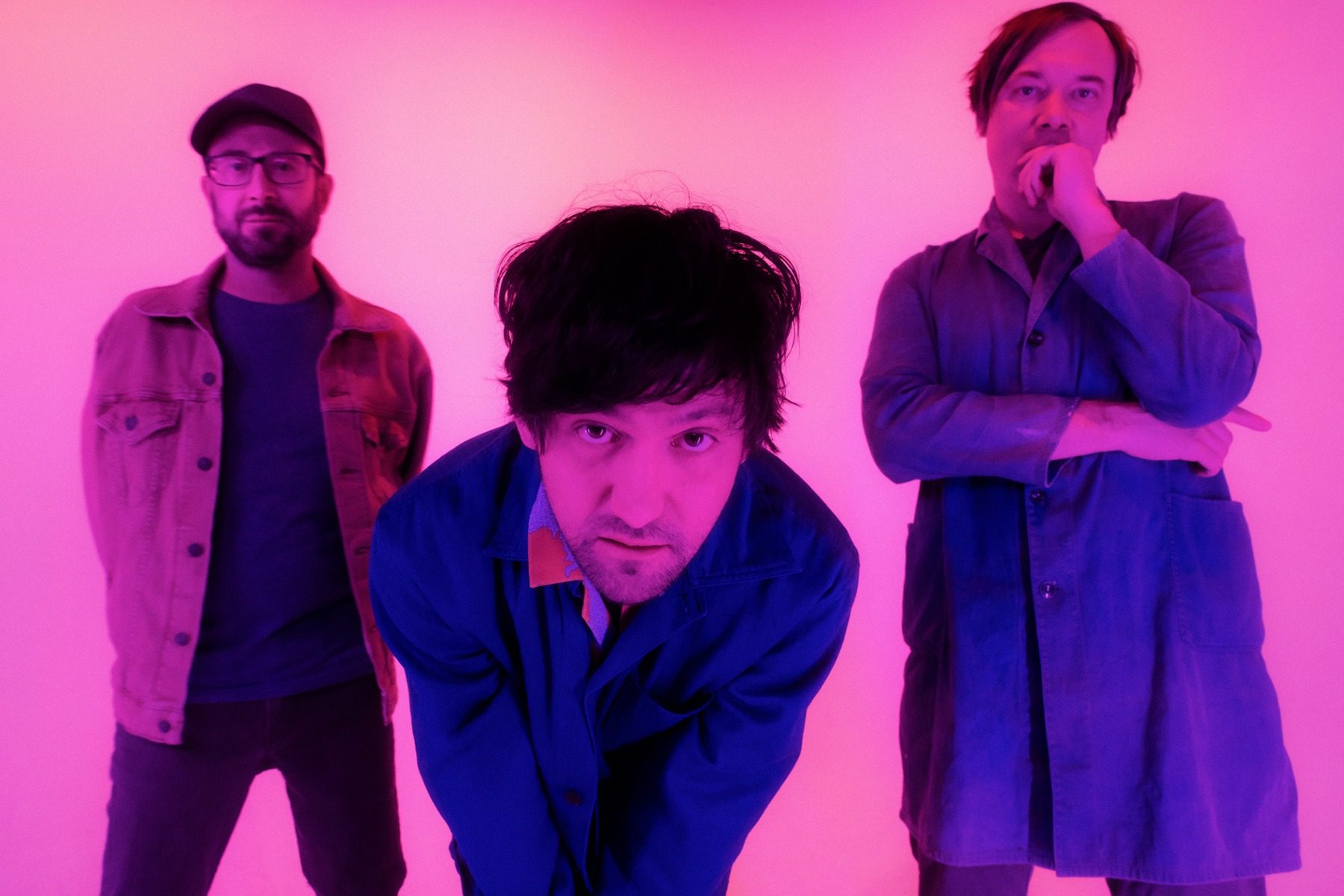 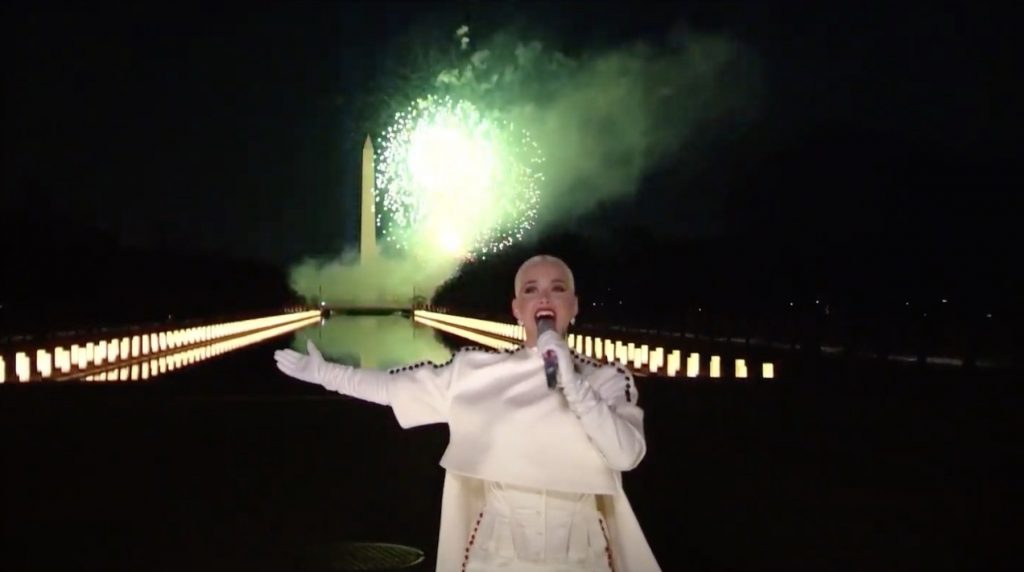