The concert, part of the SiriusXM Small Stage series, featured renditions of “Bad Habits,” “Perfect,” and “2step.” He also offered newer song, “Overpass Graffiti,” off the singer’s most recent album =.

Sheeran’s concert aired live on SiriusXM Hits 1 earlier this week, and is now available on the SXM app. The SiriusXM Pulse channel will broadcast the full performance again today at 6 p.m. ET, with the Coffee House channel airing select tracks.

Last week, Sheeran released a joint holiday single with Elton John. The song, “Merry Christmas,” was co-written by John and Sheeran and produced by Steve Mac. It sees the musicians joining forces for the first-ever time on an official single release, and, as the pair shared in their intro to the video premiere for the song, it’s one of three holiday songs they wrote together.

The musicians’ global record and publishing royalties from the single and profits from sales of the single during the 2021 holiday season will be donated equally between the Ed Sheeran Suffolk Music Foundation and The Elton John AIDS Foundation.

In November, Sheeran performed on Saturday Night Live after coming out of quarantine following testing positive for Covid-19. 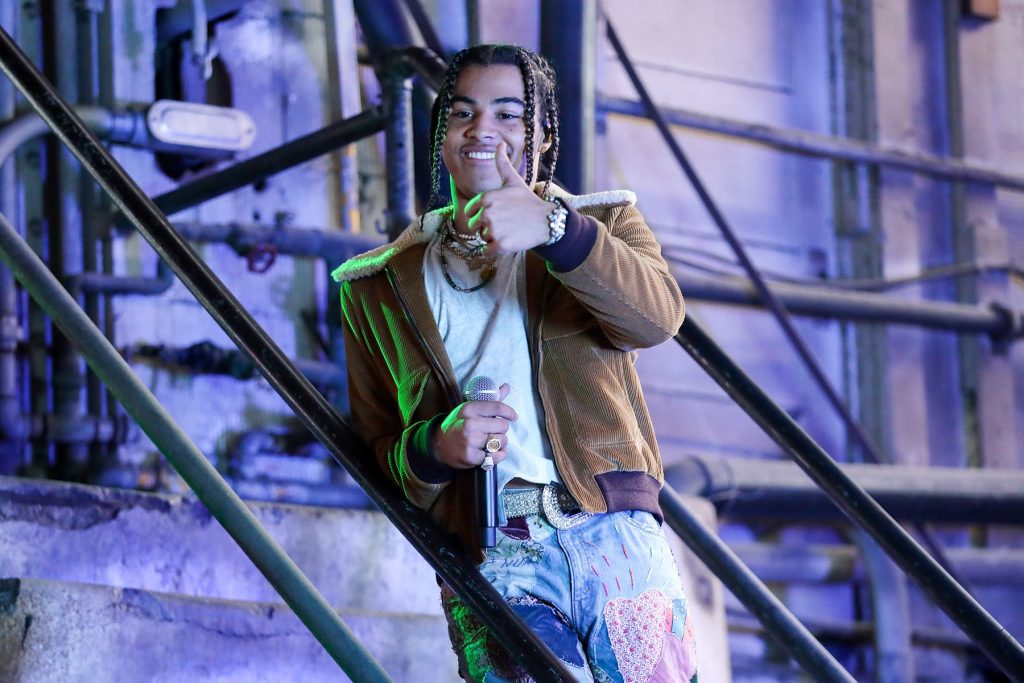 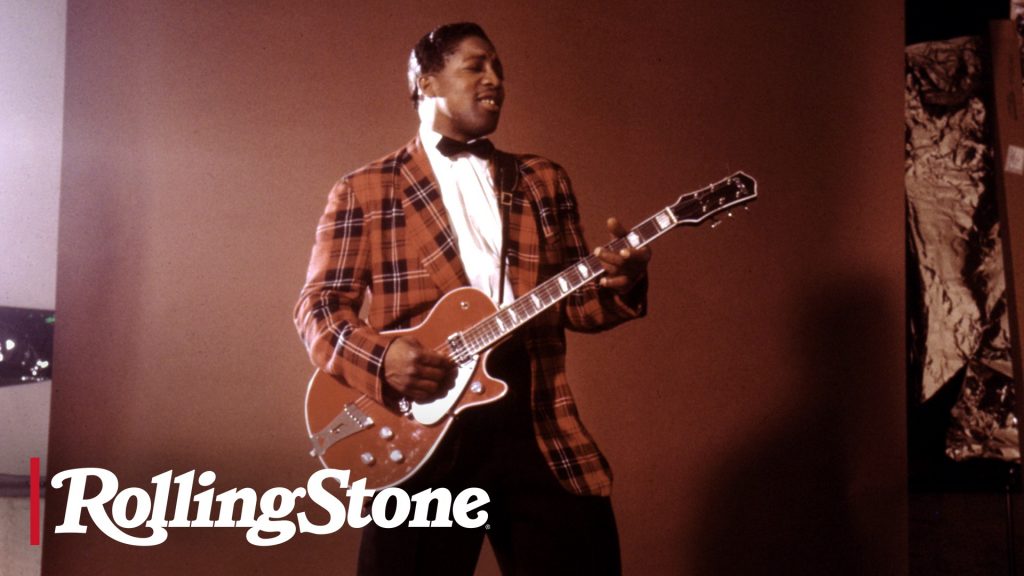 Music at Home: Behind the British Invasion