Evanescence tap into quarantine fever with their surreal, iPhone-filmed video for new single “The Game Is Over.”

The clip, which the band filmed themselves (in collaboration with director P.R. Brown), maximizes their limited resources with an array of creepy effects and deadpan stares. The musicians scream, stand against blank walls, smear lipstick and don masks as the distortion and violent percussion builds to operatic heights.

“The Game Is Over” is the second preview of Evanescence’s upcoming album The Bitter Truth, their first batch of original songs in nine years.

“This song is about being sick of the facade,” singer Amy Lee said in a statement. “The disguises we wear for others to make them feel comfortable, the inside feelings being so different than what we show on the outside to fit within the boundaries of what’s socially acceptable, or what’s not going to make you unpleasant or too ‘weird’ to be around.

“‘The Game is Over’ is a promise to myself and out loud that I’m going to be more of my real, inner self on the outside—not lock her up because she can’t be contained anymore,” she continued. “It’s also a prayer to become better, to not feel so messed up, locked up, and hurt inside.”

The Bitter Truth — which follows 2017’s Synthesis, full of instrumental revamps of old songs — will be released later this year. The new record also features lead single “Wasted on You,” which they paired with another quarantine-shot video. 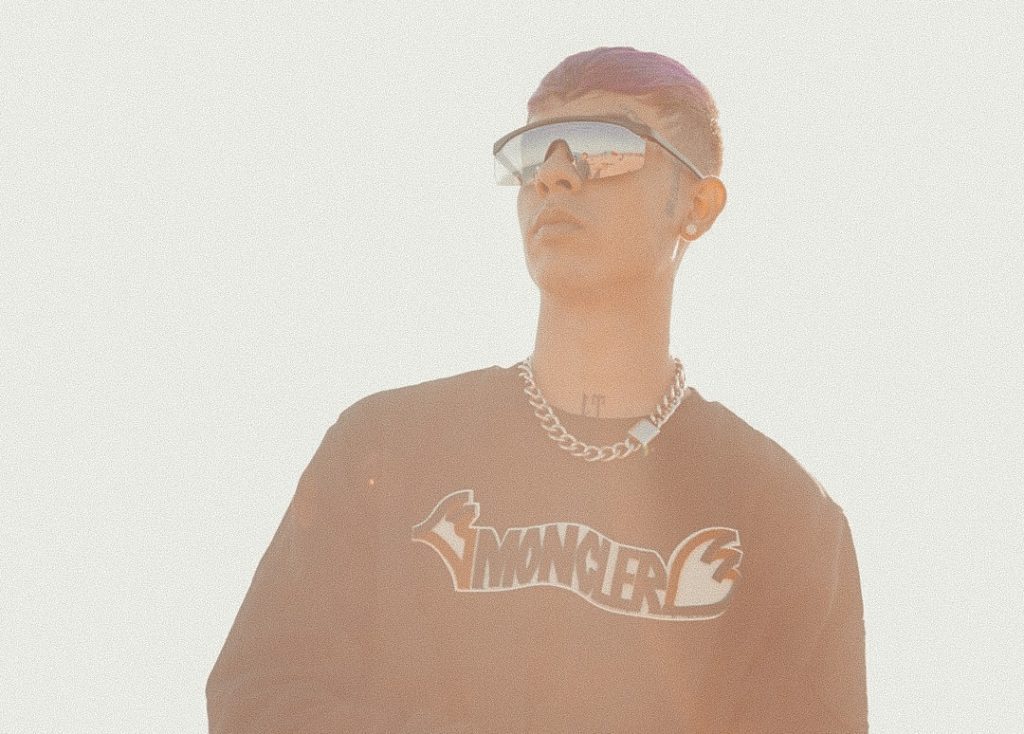 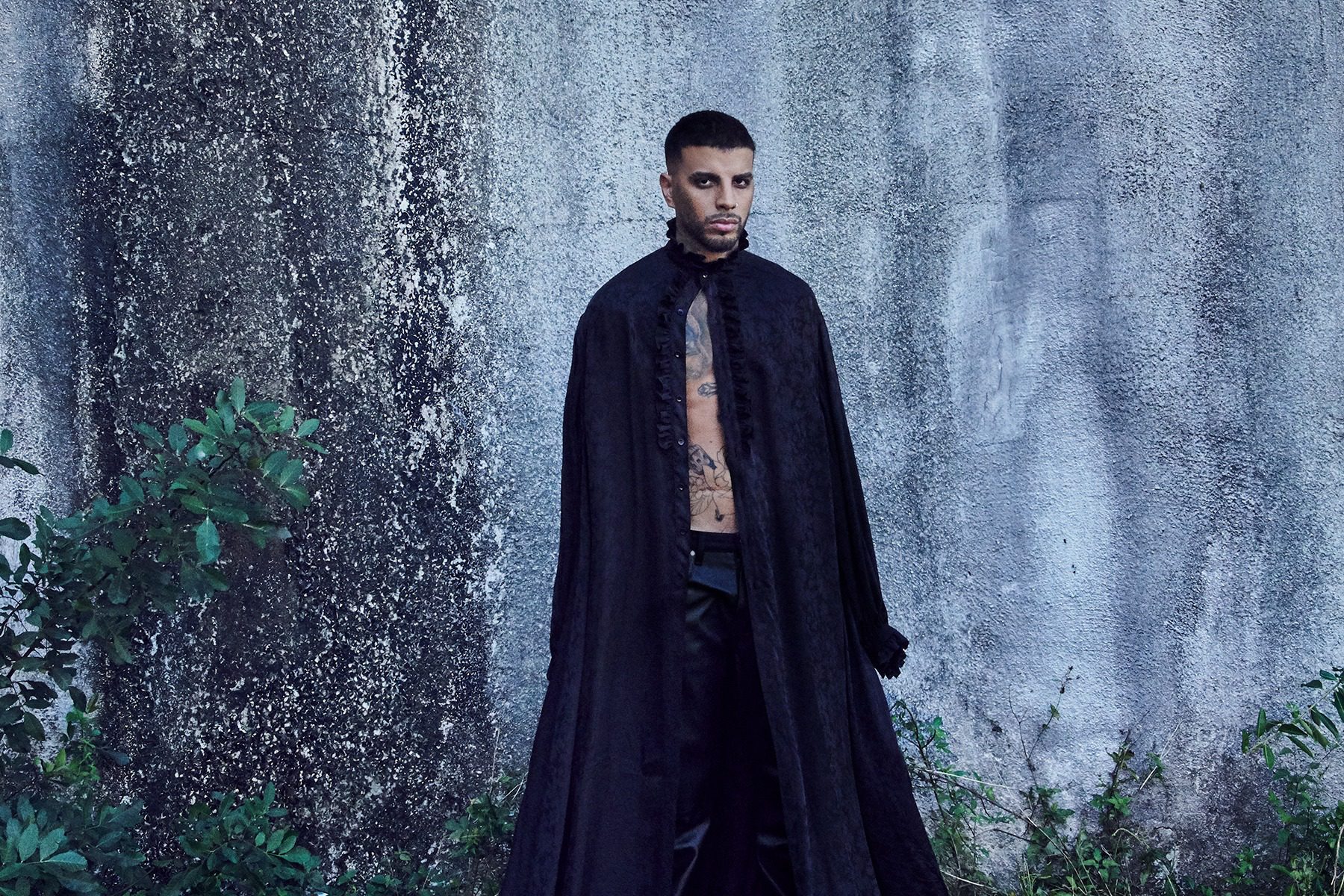 Rauw Alejandro Doesn’t Care If You Think All Reggaeton Sounds the Same, and Nine More Things You Learn Hanging With Him 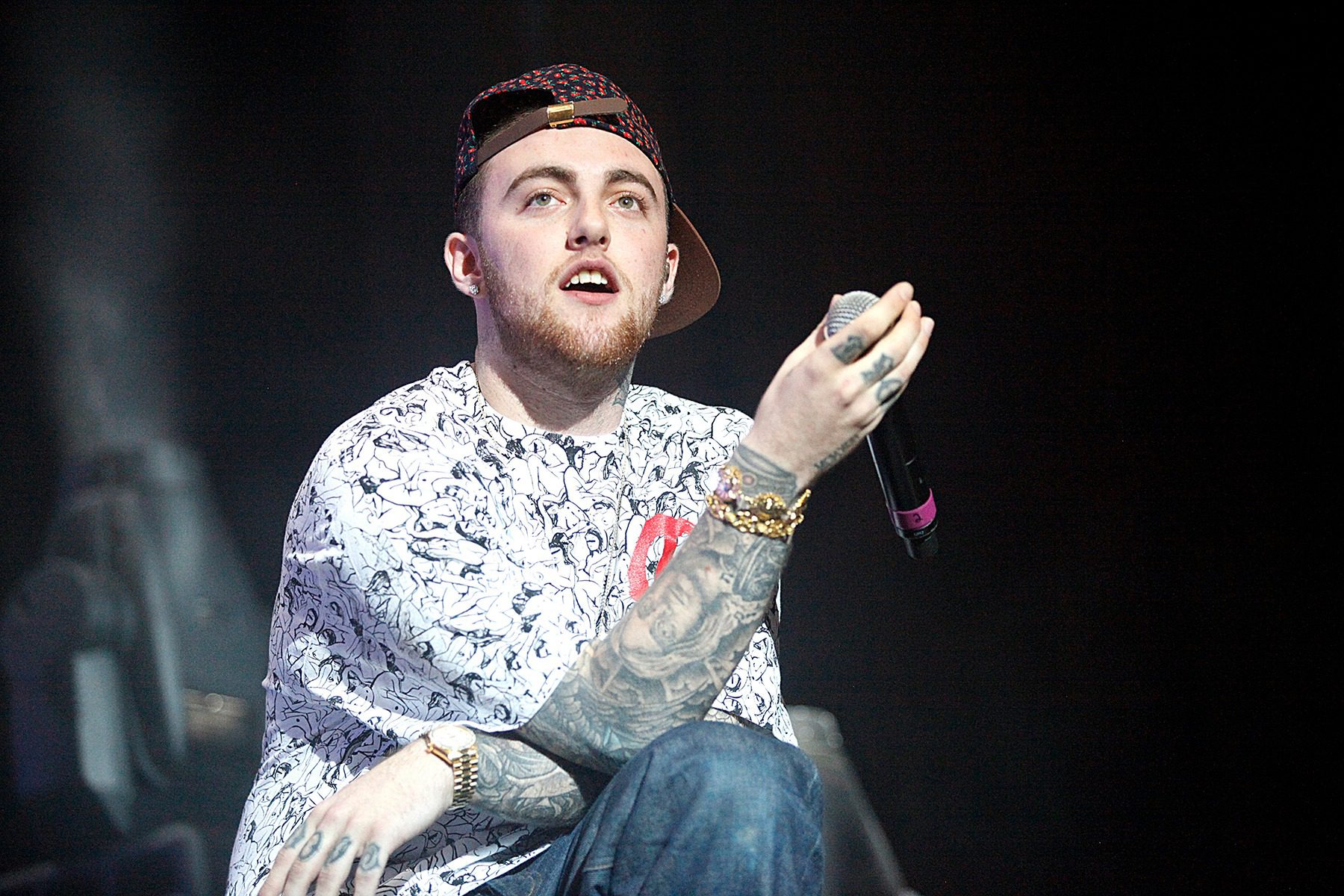 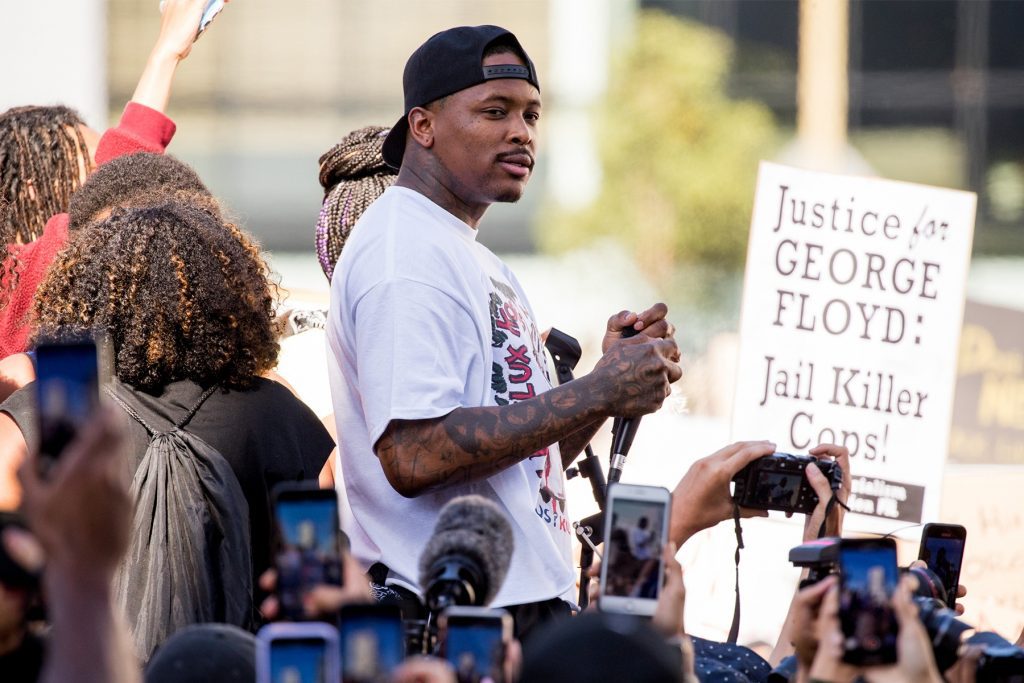