Lizzo took the stage in Miami Saturday for a private performance for Art Basel, and the singer surprised fans in attendance with a decidedly more personal cover of Erykah Badu’s “Tyrone.”

Originally released in 1997 on Badu’s Live album, Lizzo’s cover came toward the end of her 70-minute set, which was part of American Express’ “UNSTAGED” concert series for Amex card members.

While Badu originally sang that she “better call Tyrone,” Lizzo switched up the lyrics to “Maybe I should call Chris Evans,” playing off a popular fan campaign for the singer to date the actor. “Maybe Captain America could put another bun up in my oven,” Lizzo continued, jokingly referencing rumors that the singer started herself over the summer that she was pregnant with the actor’s baby.

Evans wasn’t the only celeb target in Lizzo’s “Tyrone” re-working: “Or maybe I should call Drake?” she sang next, before launching into a raunchy ad-lib about what exactly she would ask the rapper to do.

Watch: @lizzo reworks lyrics to @fatbellybella’s “Tyrone” to shout out @ChrisEvans and @Drake, at her #AmexUnstaged concert in Miami 😍 pic.twitter.com/wf2qGBzHSa

Lizzo has covered “Tyrone” before, most recently at her September “comeback” concert in her home state of Minnesota. The Miami show on Saturday marked only the second time Lizzo has performed a full show since the pandemic began, and the singer repeatedly expressed her excitement to be back on stage. “This has been one of the craziest years I’ve ever witnessed, and to be present in my body right now and to be able to do this for you right now is a blessing and I’m so grateful,” she said, before launching into a cover of Chaka Khan’s “I’m Every Woman.”

The setlist also included some of the singer’s most popular hits, like “Good As Hell,” “Truth Hurts” and “Cuz I Love You,” along with fan favorites like “Boys” and “Water Me.” Lizzo opened the show with her Cardi B collab, “Rumors,” and while Cardi was in Miami to promote her new vodka-infused whip cream “Whipshots,” and for a party celebrating Playboy’s new lifestyle brand BIGBUNNY, the rapper’s part was pre-recorded.

Lizzo’s performance was the last American Express UNSTAGED event of the year, and while only 500 card members were invited to the exclusive Art Basel event, the performance was also streamed live for fans across the country on the streaming site, LIVENow. Fans can sign up for a streaming pass on LIVENow to rewatch Lizzo’s Miami concert on-demand here. 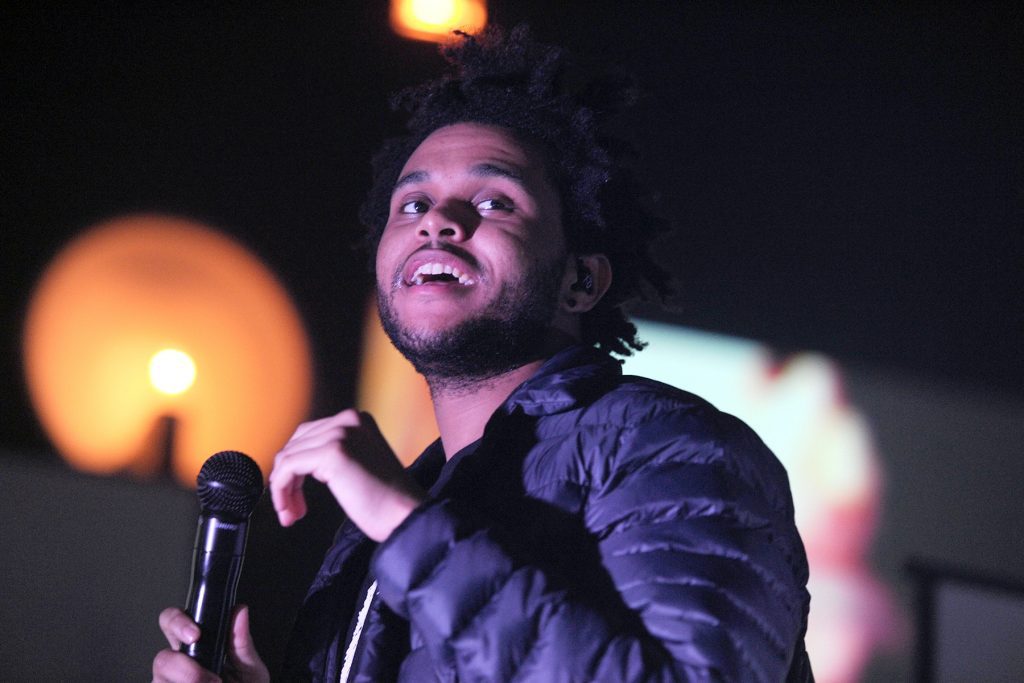 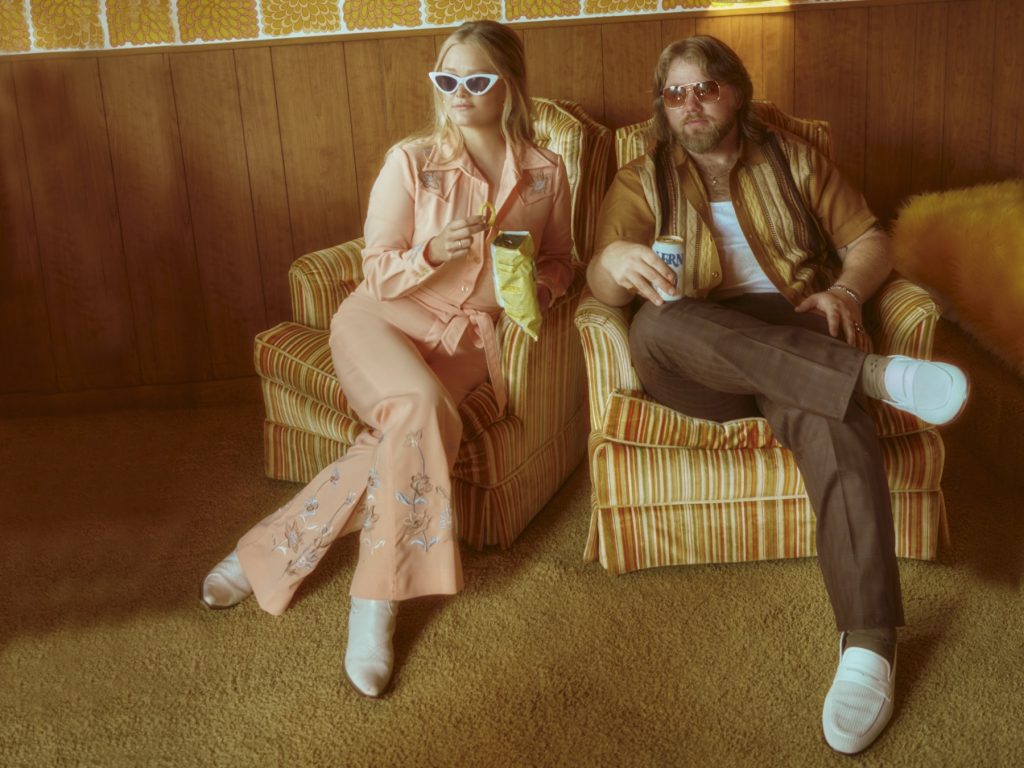 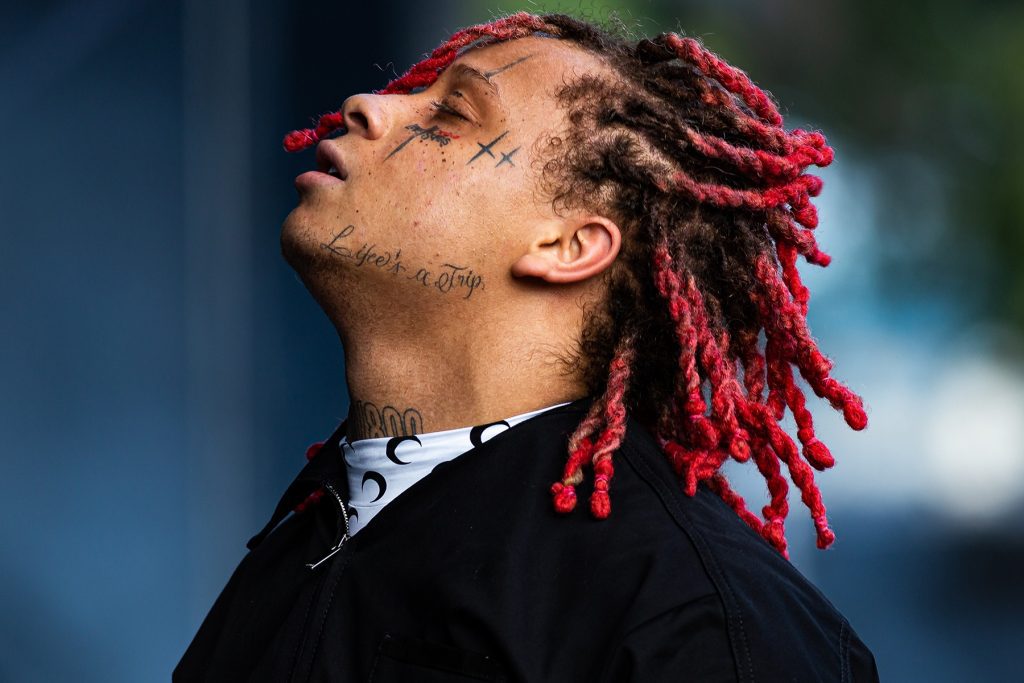