The new episode of our Amazon Original podcast IndieLand’s 500 Greatest Albums is an in-depth look at the origins of Weezer and the making of the band’s self-titled debut, a.k.a. The Blue Album. Here are some highlights from the revealing interviews:

Rivers Cuomo was such a metalhead that he hated alt-rock when he first heard it.
Cuomo knew metal, and had a quiet soft spot for pop, such as Madonna and Tiffany. Practically everything else was alien to him. “At first I just could not get into it at all,” he says. “It sounded like garbage to me. Velvet Underground; Pet Sounds was reissued around that time. 13th Floor Elevators, Pixies, Sonic Youth, it all sounded like noise. I thought, ‘None of this is catchy.’ But I came to love it all. Now I don’t understand how I missed it.”

While Cuomo was formulating Weezer’s sound, he also dabbled in another genre.
Original guitarist Jason Cropper says that  Cuomo made an entire, never-released rap album under the name Vegeterrorists — songs about his lifelong vegetarianism in styles akin to Public Enemy and Run-DMC. “Rivers can drop mad beats and spit mad rhymes with the best,” says Cropper. “And if I stayed in the band, we would’ve done records like that years ago.” (The only released evidence of this period is a striking demo of Cuomo covering Ice Cube’s “The Bomb” like a one-man Rage Against the Machine.)

The band name Weezer, from a childhood nickname, has deep emotional resonance for Cuomo.
His dad wasn’t in his life much after his parents’ divorce, when he was four years old or so, and he had strong, unresolved feelings about it all. He had already used the name “Weezer” as a label from one of his cassettes of new songs. “I remember getting letters from my dad and it would always be, ‘To Weezer.’ He didn’t use an ‘h,’ ” says Cuomo, who contrary to Internet conventional wisdom, never had asthma. “It was definitely a very emotional name for me — and I don’t think for anyone else. For the other guys in the band, it’s just a weird word. I guess it even ties back to what I was saying about ‘Sliver.’ Just this feeling of being this helpless little kid that’s abandoned, or neglected. It was definitely the right name.”

The band had strong ideas about the sound of their debut.
“There was one overriding concept,” says the album’s engineer, Chris Shaw. “The idea that the guitars and the bass were one huge 10-string instrument. There’s very few songs on the record to actually have a bass line that drifts away from what the guitar is doing.” When they mixed the album, they insisted that all of the guitars be as loud as or louder than the ones on Radiohead’s “Creep,” which is why some of the vocals are almost buried.

Cuomo was hurt that people found some of the ‘Blue Album’ funny.
“I seriously thought we were the next Nirvana,” Cuomo admits. “And I thought the world was going to perceive us that way, like a super-important, super-powerful, heartbreaking heavy rock band, and as serious artists. That’s how I saw us.”

Cuomo and original bassist Matt Sharp were reluctant to include “Buddy Holly” on the album.
In Cuomo’s mind, it was intended for the band’s second album, which would be more keyboard-oriented and New Wave-influenced. (Weezer, of course, never made such an album; Sharp, destined to part ways with the group circa 1997, did instead, with his band the Rentals.) Sharp and Cuomo were also concerned that “Buddy Holly” could become the kind of Nineties hit that could kill a band. “There was a worry that it could become the ‘Detachable Penis’ of this album,” says Sharp. “We had the sense that it could be taken as a novelty song, and people aren’t going to take the album seriously.” 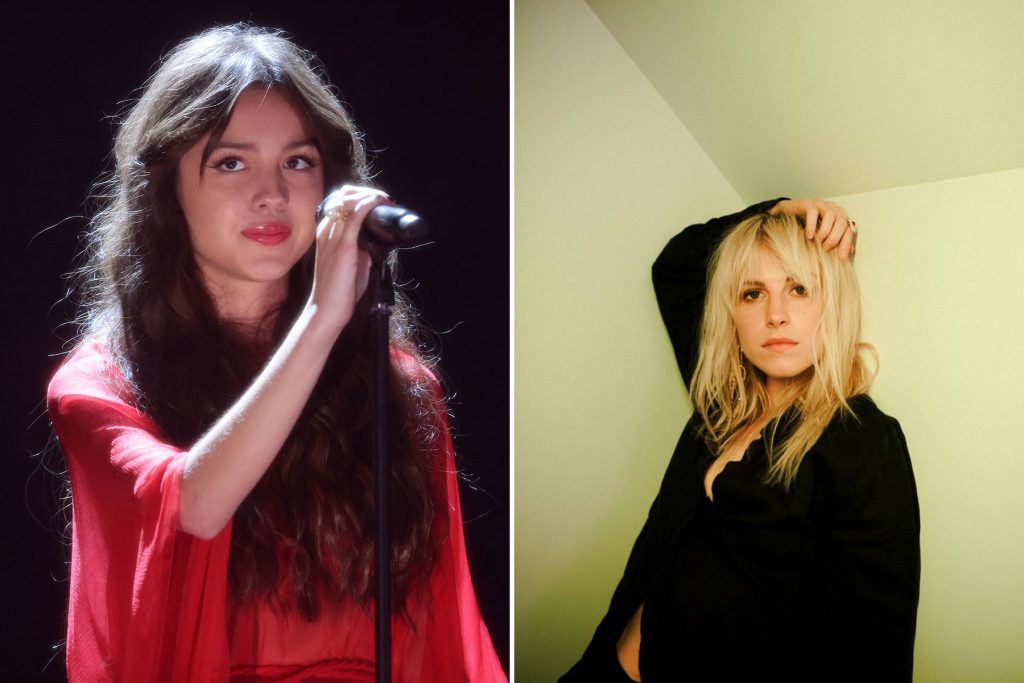 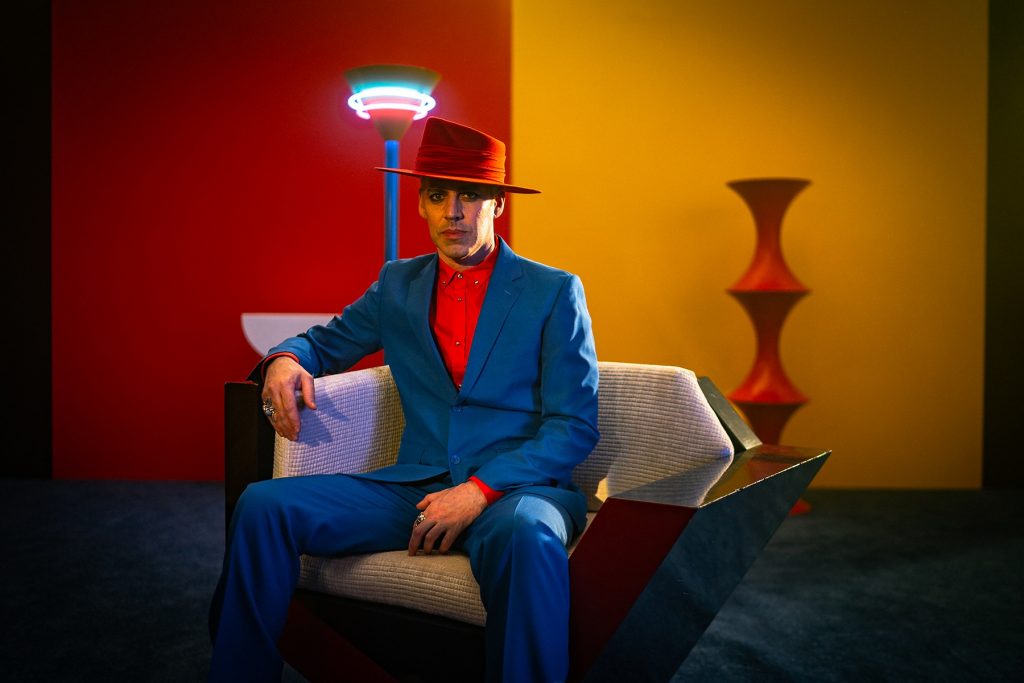