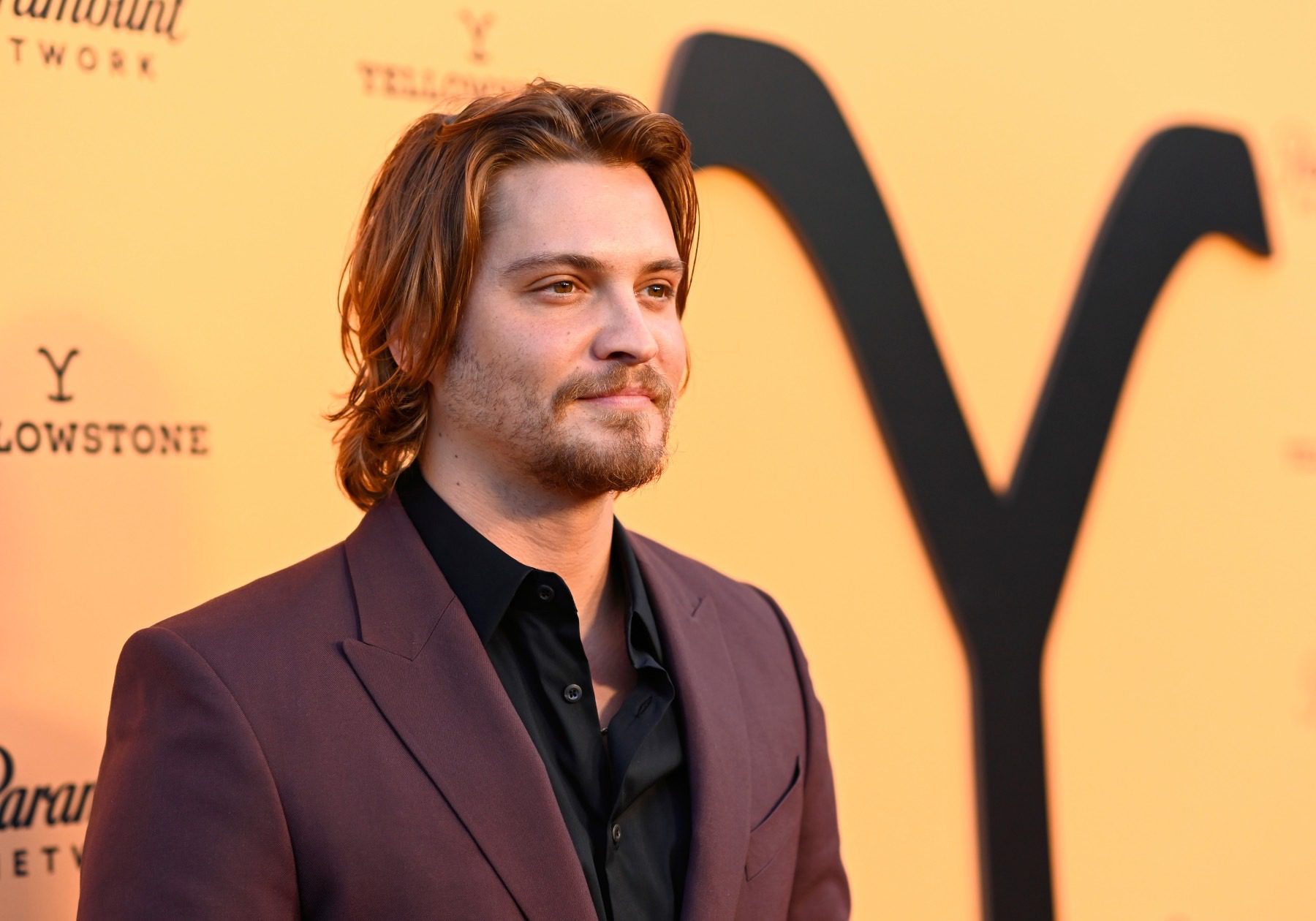 Luke Grimes’ portrayal of the tough-as-nails, killing-is-my-business Kayce Dutton on Yellowstone has made him a fan favorite on the wildly popular cable drama. But before he ever picked up a branding iron to put a beating on some poor rancher on TV, Grimes was keeping the beat as a drummer in a Los Angeles country band.

“It was around that time when the alt-country thing was really going on. Wilco and Ryan Adams were really big then and we were kind of like that,” Grimes tells IndieLand. “I played guitar too and helped write songs for the band, so I got to be more than just the drummer. It was a cool experience.”

Grimes is planning a full-throated return to music in 2022 — this time, as a solo artist. He’s working with the management team behind Midland, Hailey Whitters, and his Yellowstone costar Ryan Bingham (Range Media Partners, who also represent Grimes for film and television), and has been busy writing new songs. He’ll try his hand at co-writing in Nashville on an upcoming trip from his home in Montana.

Living in “Big Sky Country,” where Yellowstone films, has shaped the music that the Dayton, Ohio, native both listens to and writes. Grimes and his wife are devotees of Canadian prairie troubadour Colter Wall. “We have a record player system in our house and Colter’s [albums are] sitting right there next to it,” he says.

The son of a pastor, Grimes also praises Ruston Kelly, Paul Cauthen, and the late songwriter Townes Van Zandt, along with one-name country legends like Willie and Merle. “I hate this word, but the ‘secular’ music that I was allowed to listen to as a kid was Willie Nelson and Merle Haggard and Johnny Cash,” he says. “That’s the stuff my dad grew up on in the Appalachian Mountains. When he didn’t have to be a pastor, he was playing that sort of folk and country-rock.”

With Yellowstone on a break — this month’s fourth-season finale drew nearly 10 million viewers to Paramount Network — Grimes is fleshing out song ideas, singing rough demos into his iPhone, and sharing them with musician friends he chooses not to name. But he offers that the isolation of his current home will inform his style of country music.

“This just happens to be what my life is right now. I’m driving a diesel truck on a highway with no one on it,” he says. “That’s the feeling you get being here.”

Thanks to the cult following of Yellowstone, fan interest in Grimes the musician is already there. “Reckless Road,” a song he wrote a few years back for a TV pilot with Nashville singer Jesse Cole (his former bandmate in L.A.), found its way online. “Someone ripped it off of Netflix and put it on YouTube,” Grimes says, bemused.

He admits he’s listened to the bootleg version of his song — but won’t watch his hit TV series.

“It’s not about trying to be too cool to watch it. It’s just I really don’t want to ruin my experience,” Grimes says. “One day when it’s all over, I’ll sit down and be able to enjoy it, when it’s another lifetime.” 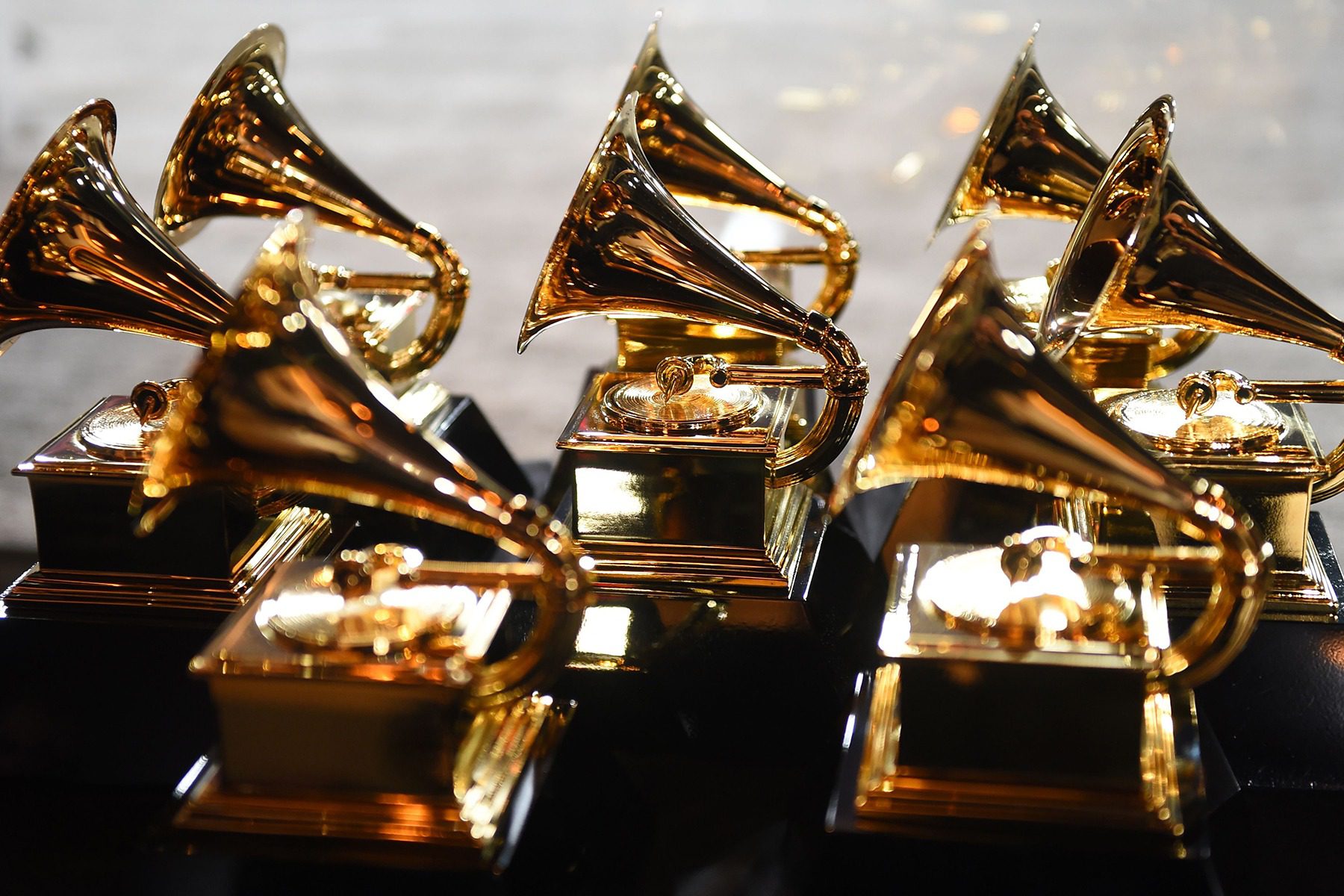 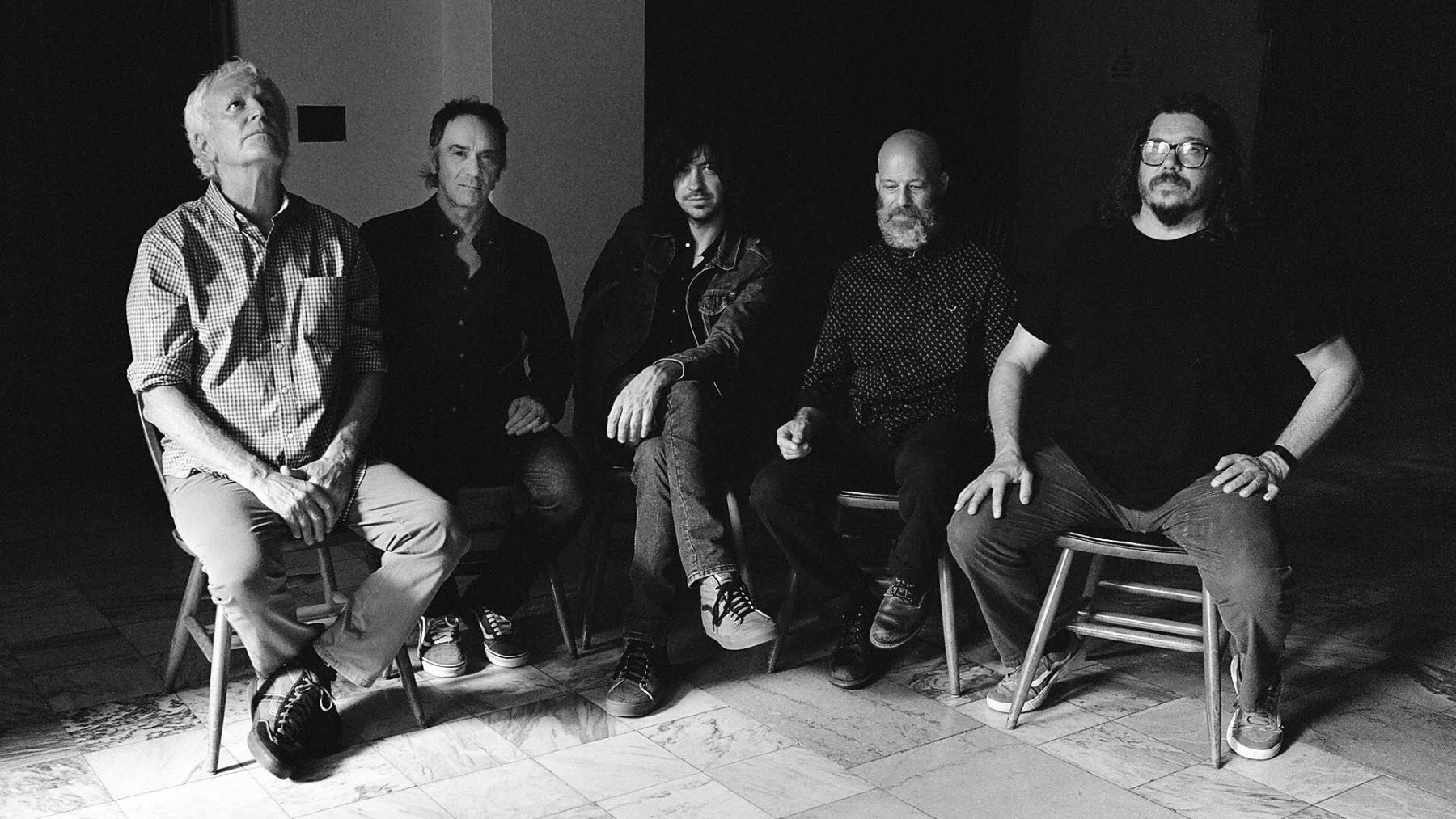 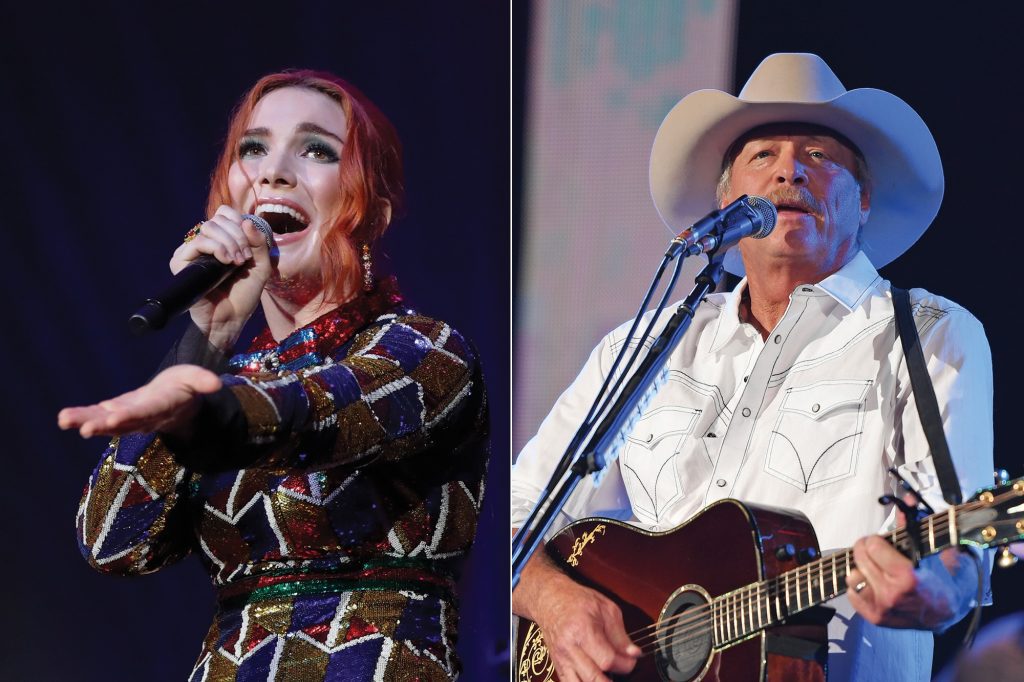 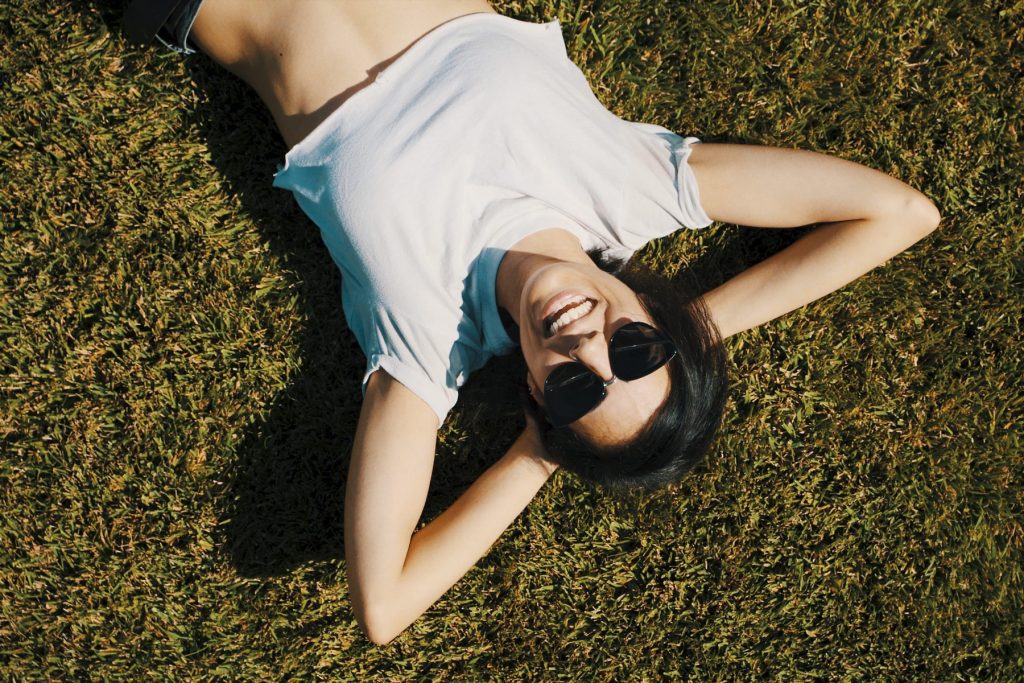 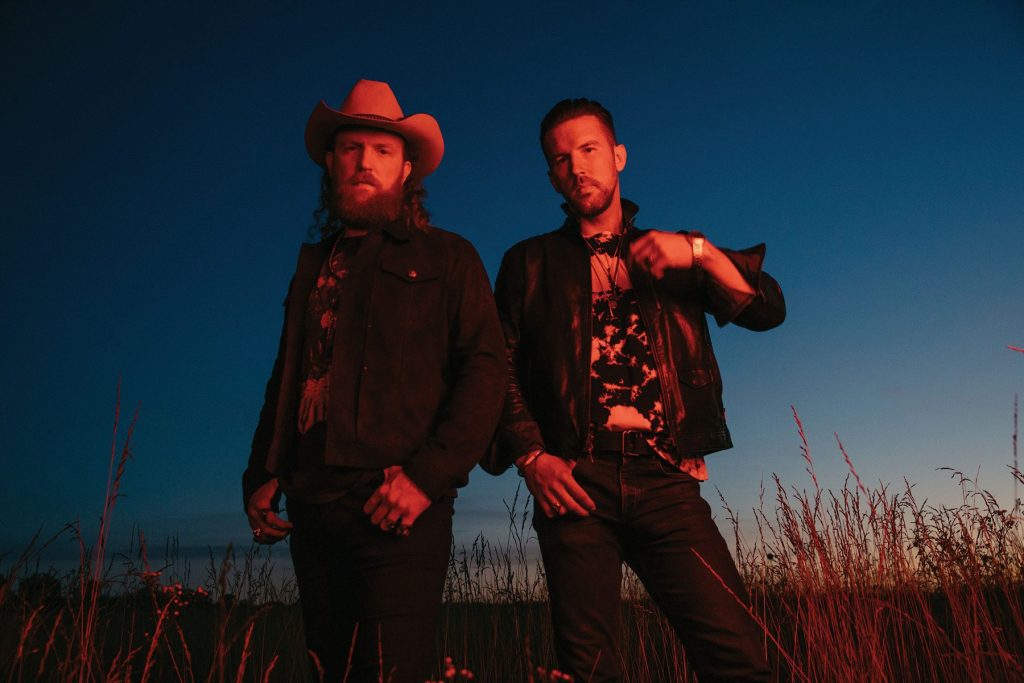