They came up together in Atlanta as a part of the historic musical collective the Dungeon Family, named for the dark, unvarnished basement where Outkast and their contemporaries recorded and bonded in the Nineties. Big Boi and Sleepy Brown were essential in laying the groundwork for the city to become Black American music’s reigning capital.

After first teasing a joint album in 2019, Big and Sleep have come together for The Big Sleepover, their first full-length together as solo artists. In the last decade, the pair have spent about six years touring together.

“One day we were just like, ‘Hey, all these other jams are classics. Why don’t we do a whole project, just brand new songs, just to see how people react?” Big Boi told IndieLand, live from Stankonia, the storied studio where Outkast made hits and eventually came to own.

Building off the deep chemistry that spawned unforgettable songs like “The Way You Move,” “SpottieOttieDopalicious,” “Morris Brown,” and “I Can’t Wait,” The Big Sleepover is an ambitious amalgamation of hip-hop, funk, soul, R&B, and more. The album features a cast of guests that include fellow Dungeon Family alum CeeLo Green and Big Rube, as well as Big Boi’s mentee Killer Mike.

“It’s the album you can damn play!” sums up Big Boi, as the pair folded into each other with laughter. 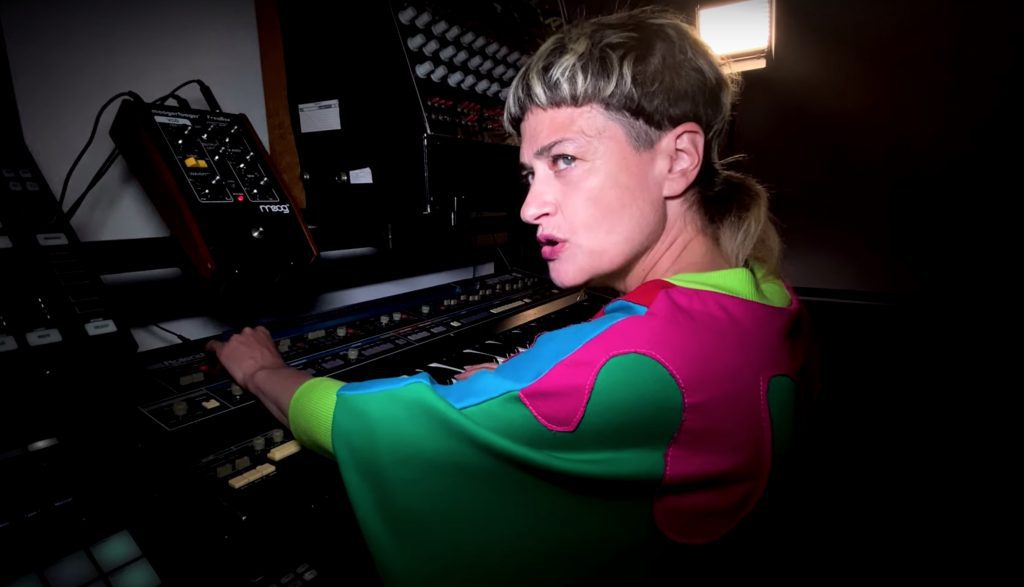 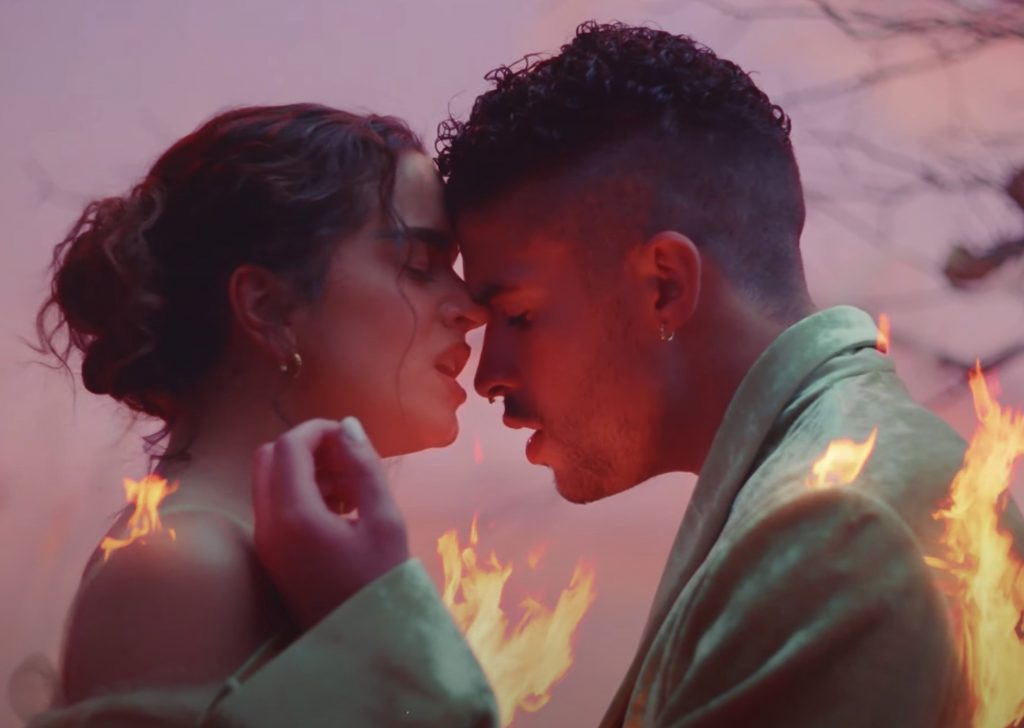 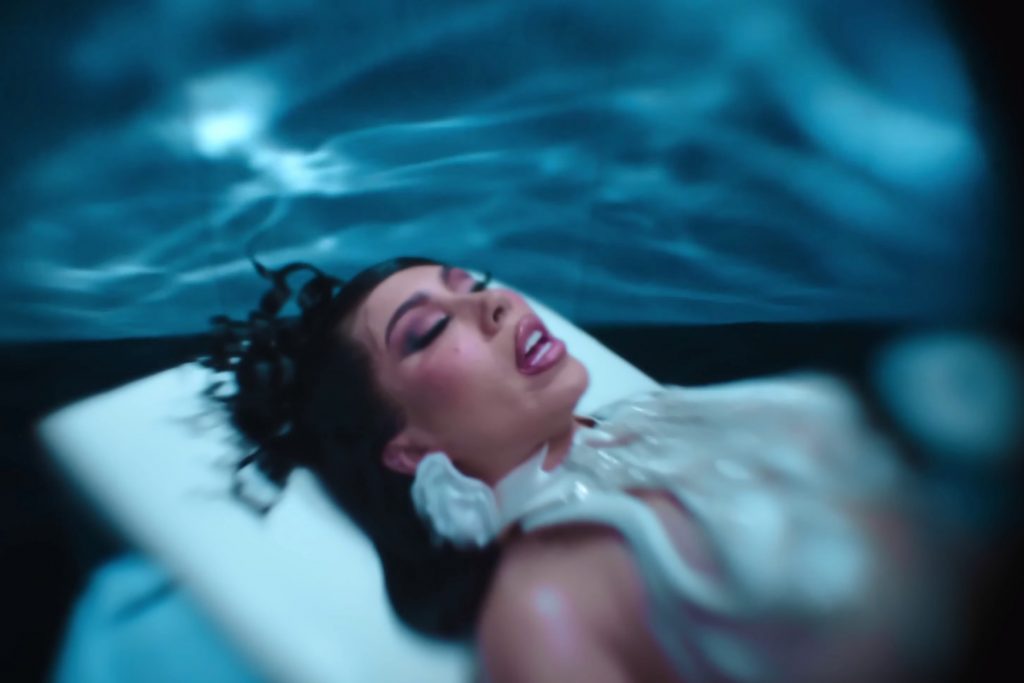