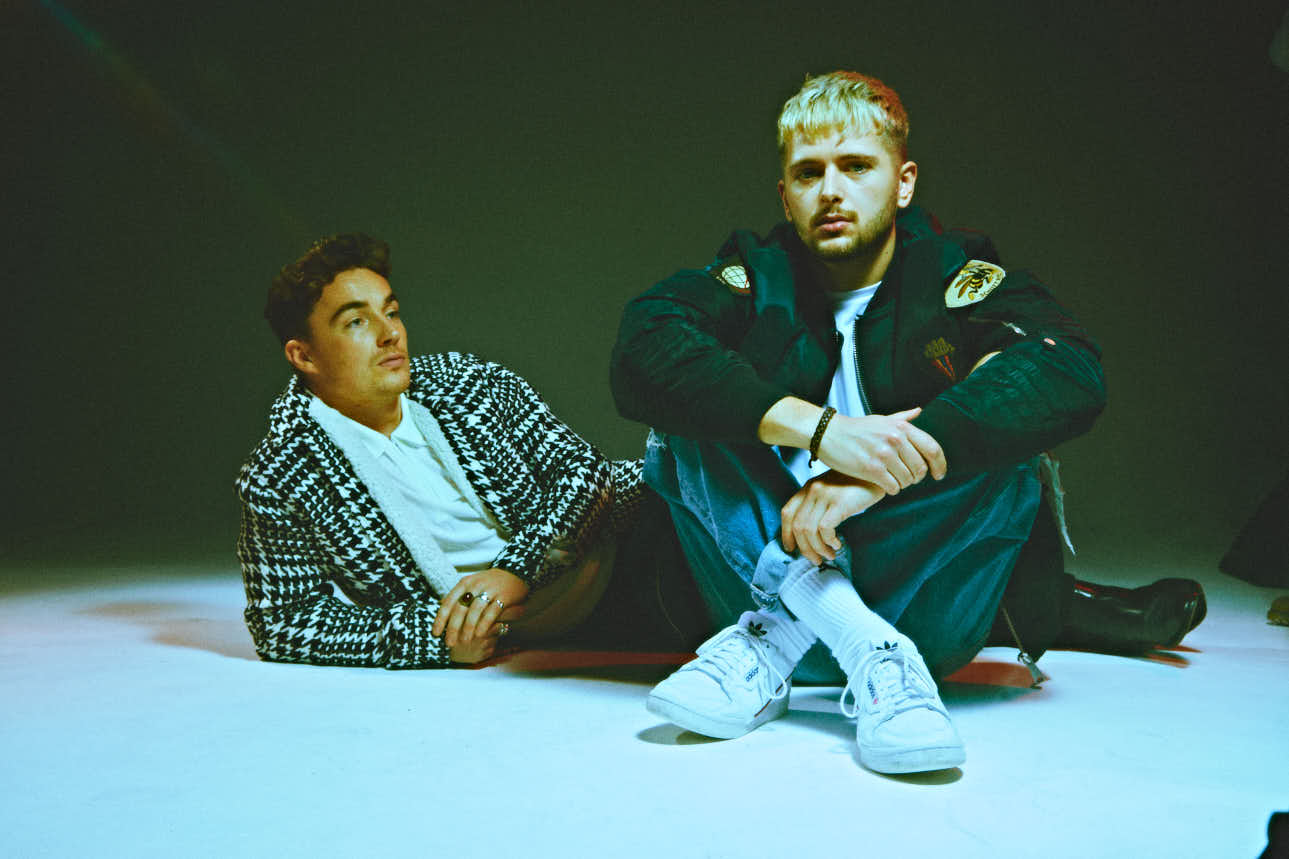 Alexis Kings’ new “Cali Girls” is an exceptional single that builds on the band’s rock ‘n roll foundation, adding timeless charm and modern alternative rock sounds. “Cali Girls” draws attention to something we have collectively been ignoring. The Californian girl is a metaphor for all those who are obsessed with superficial indicators like people’s appearance on social media, number of likes and followers and so on.

The British alternative rock band consists of Fabio Bocca and Brendan Aherne. Their previous release was “Surrender”, a stunning single that sparks positivity and playfulness among the audience. 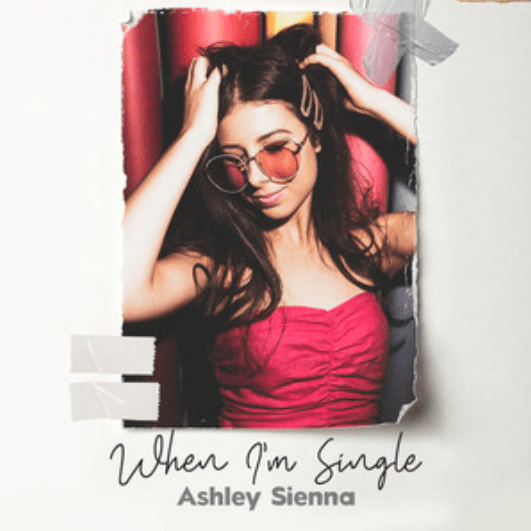