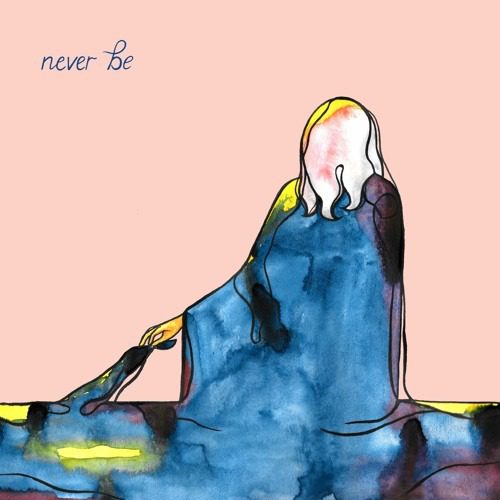 Bleach Lab are a London based four piece who release their new single ‘Never Be’ Today.

The intro has atmospheric guitars, which fade in, then quickly build in power and volume. Lead singer Jenna Kyle’s calming and enchanting voice has the unique quality of being equally strong and laid back. Her singing has an effortless grace, which entices you in to listen more intensely, then before you have to time to think about it, you are hooked.

The rest of the band play their part in producing an atmospheric soundtrack to Jenna’s lyrics. The echoing guitar sound is soothing and intriguing.

The run time is 3 minutes 44 seconds and is over before you know it.  I have listened to this song many times and I am still prepared to testify under oath that it is only two and a half minutes long.

‘Never Be’ is a mellow, but complex piece about the aftermath of a break-up at the same time as starting a new life in a different city. This song takes you on an emotional journey that is heart moving and strangely pleasing at the same time.

Overall, this is an impressive song by a talented group of people and I consider them as a band to watch for 2021.

Paradise Of The Titans – Mermaid