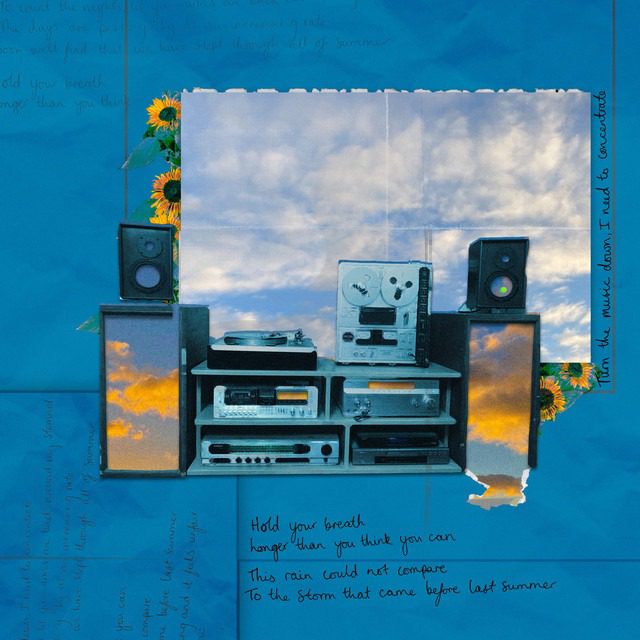 Birmingham’s very own ‘sunny indie queen’ (as noted by BBC Introducing) Genevieve Miles is making a buzz across the UK with her breezy, soothing tones and gorgeous, authentic songwriting.

In contrast to previous singles such as ‘Magic Man’, ‘Storm Before’ sees her move towards a darker, more touching sound, combining the sad pop which has seen a 2010s resurgence with acoustic and jazzy elements – London Grammar-esque guitars combine with airy synths and brass instrumentation to create a beautiful track. And that’s not even to mention her dreamy voice, which works really well with this song.

“This song is a special one,” she says, “it really sounds like my soul. First off, it’s a love song, but looking back at it now I’m also talking about the long cyclical process of healing – “This rain could not compare to the storm that came before last summer”. Healing and growth never end and when pain randomly comes up again, even though it’s hard each time, maybe it’s a little different, a little better than the time before, cause you’ve learnt so much since then, you have so many new tools to work with and look after yourself.”

Genevieve is an artist very much on the up, having played at BBC Introducing Live 2019 and the 2020 Birmingham Music Awards, while she was also slated to have a headline show at the O2 Academy3 as well as an appearance at both The Great Escape Festival and Threshold Festival Liverpool. With her celebrated live performances surely making an in-person return very soon, Genevieve’s a local talent who is worth going to listen to.

Killing Kenny – We Stand Together