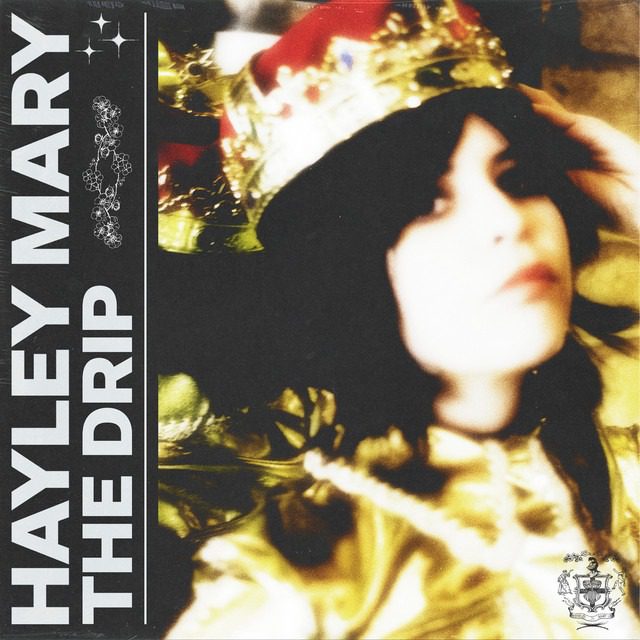 Hayley Mary has one of those voices that make you stop whatever you are doing to listen when she starts singing. Whether singing as lead vocalist in The Jezabels or doing so solo like on new single ‘Young & Stupid’, her voice is a slice of heaven.

Following on from the success of recent singles ‘The Chain’ & ‘Would You Throw A Diamond?’, Hayley returns with new single ‘Young & Stupid’, a track taken from her upcoming EP ‘The Drip’ which is out on June 18th. It’s a song that was inspired by the sound of a landline telephone ringing on a visit to her partner’s family, as Hayley explains –

“I hadn’t realised they even had a landline. It was like a ghost calling through the hallway with that old school ring. ‘Who the hell even calls you on that?’ I asked. ‘Only Nana,’ my partner replied. As it was in the middle of the worst part of covid, there was a certain vibe around; of everything that had been taken for granted; of the preciousness of life and the fragility of the old, mixed with a pronounced concern with where technology was going to take us. We reflected on the probability that when the last landlines in the world stopped ringing it would only be because a certain generation was gone.”

Musically ‘Young & Stupid’ is an heartfelt ballad that is carried along by a piano and guitars. The addition of drums after a minute or so helps to fill out the sound, but again the star of the show is Hayley’s beautiful voice. Especially as the song soars towards it’s finale.

Hayley Mary is a bona fide star and if you aren’t familiar with her yet then now is the time to correct that.

Laszlo Jones Delivers a Tailor-Made Production – “In The Morning”

Listen to “Gaslighter” by Dixie Chicks