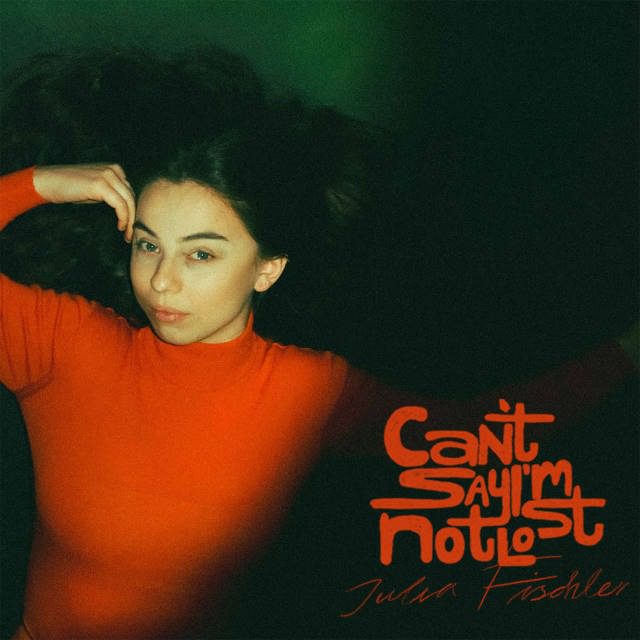 Julia Fischler is a young singer-songwriter from Stockholm in Sweden but had spent a couple of recent years studying at the premier musical college in the USA, namely Berklee College of Music in Boston. This college has a huge and diverse legacy for producing top performers with its alumni having won over 300 Grammys as well as numerous Emmys, Tonys and Academy Awards.

Julia grew up listening to Motown and as a self confessed Motown junkie I was looking forward to listening to her debut offering Can’t Say I’m Not Lost. Julia lists legendary artists say as Stevie Wonder and Carole King along with more contemporary ones like Robyn and Tove Stryke as her influences so are we going to get something which is more Euro pop or a potentially piano based masterpiece?

Well we get hints of it all. The song opens with a jazzy piano lounge sound with notable Motown flourishes before developing into the modern sounds of the likes of Tove and Robyn embrace, but still with shades of the likes of Carole. The song has a summery feel to it reminding me of a more mellow version of late 1980’s hit Love Is Contagious by Taja Sevelle.

The song does however have a darker undertone as it was written when Julia was still in Brooklyn and despite being in an amazing situation felt sad and confused. So logically you would feel that having to return home and put her studies and learning on hold would have caused this melancholy but she was experiencing this beforehand and she uses this feeling to stick a finger up to those thinking you should be saying you are feeling better when actually you aren’t yet able to.