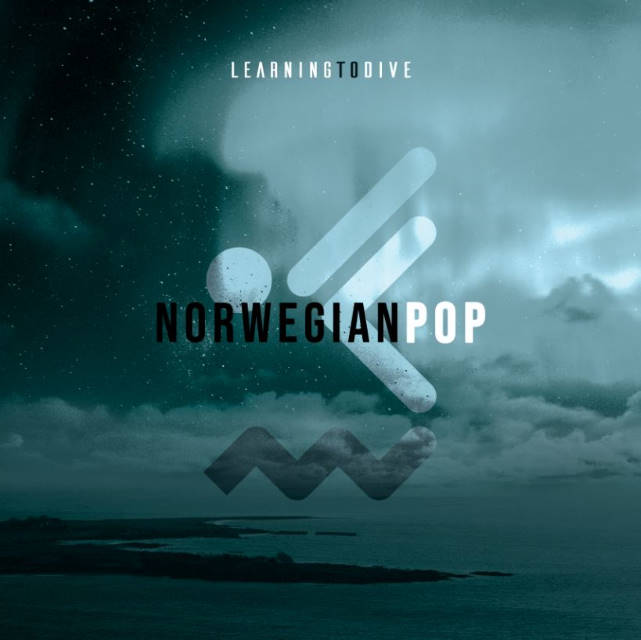 What better way to spend your day then listening to LearningToDive’s latest release ‘Norwegian Pop’? We can’t think of any other thing to do. A distinctive love letter to the dazzling 80’s music scene, it feels that LearningToDive’s debut album turns to the past for guidance from previous scenes whilst looking towards the future with hope in its eyes.

Vibrantly vivid throughout, stand out moments come from previously released singles ‘Tainted’, ‘Promenade’ and ‘High & Dry’ – this album speaks to people from all types of cultures. One of the many projects from New Zealand based artist and multi-instrumentalist Bravo Bonez, LearningToDive dives in head first and is bathed in confident elements.