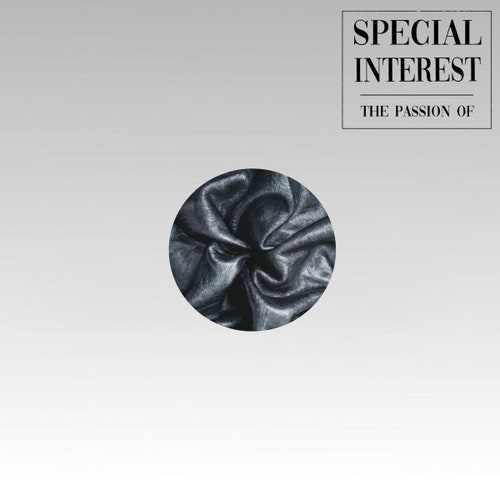 Special Interest are a New Orleans punk band who just put out their second album, The Passion Of. It’s one of those records that makes you stand up because no one should listen to it sitting down. Within a few minutes, the four-piece come off as corrosive and chaotic, then suddenly glammy and melodic. With an electronic industrial backbeat, a fully distorted bass, hardcore guitar squalls, and vocals from the incomparably powerful Alli Logout, the definitively queer band has taken the proto-glam, no wave sound from their 2018 debut Spiraling and beefed up its stats. The Passion Of is so full, so eye-popping, so potent, it’s hard to know where to begin.

I would suggest “Street Pulse Beat,” arguably its centerpiece and climax. Using a tempo ideal for walking confidently into a fight you might lose, the song echoes goth and post-punk’s past but stakes out new ground in the tinderbox of nu-’20s American music. Logout—who is also a filmmaker and co-founder of Studio LaLaLa, a Black and trans-operated production studio—takes the lead in full command of their voice. They turn on a dime from heartbreaking lines about codependency to a world-devouring chorus: “Won’t you take my wild rough hands to the rhythm of the street pulse beat.” As the beat intensifies, Logout issues a grand proclamation: “I go by many names such as Mistress, Goddess, Allah, Jah, and Jesus Christ.” It’s personal crisis transformed into a notice for the world: a call to get up, get bigger, and get moving.