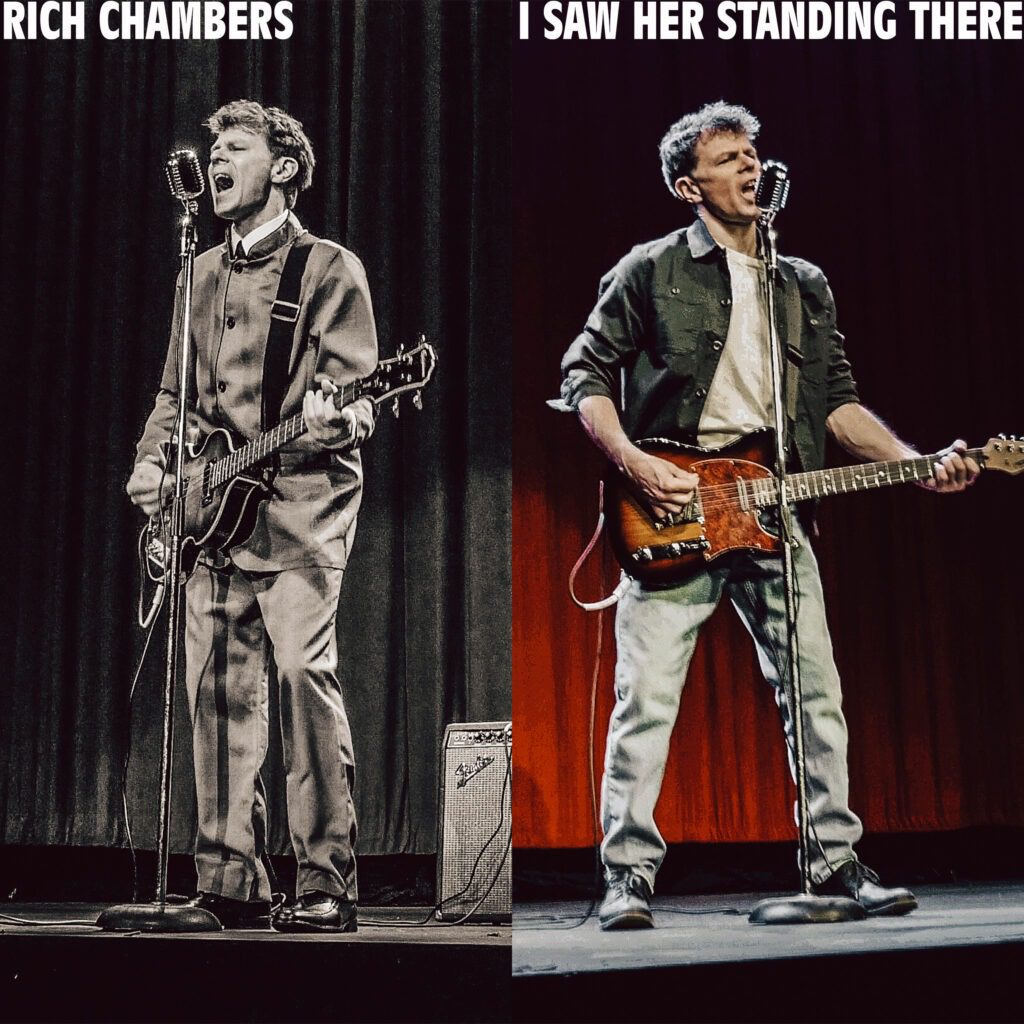 Following a breakout 2021 in which Rich Chambers released five successful singles, including a film festival award winning video for his single “I’m So Tired,” is his first release for 2022—a freshly energetic version of the classic Beatles song, “I Saw Her Standing There.” With a rock sound distinctly his own yet remaining respectful of the origins of rock, Chambers is putting both a new and old spin on pop music and reigniting the passions of older rock fans and bringing new ones into the fold. It’s guitar-based, infectious singalongable pop rock music. It’s Rock’ n’ Roll Reimagined.

Speaking about the new release, Rich Chambers shares, “With this song I am paying homage to a band that was a huge reason why I picked up the guitar in my early teens. It was one of the first songs I ever played in a band, and I absolutely loved it. I have always considered it to be one of the best straight-ahead classic early rock n’ roll songs ever written, and all these years later, I still love playing it as much now as I did then. It never gets old! I guess you could say this song keeps me young, and what’s not to like about that?” 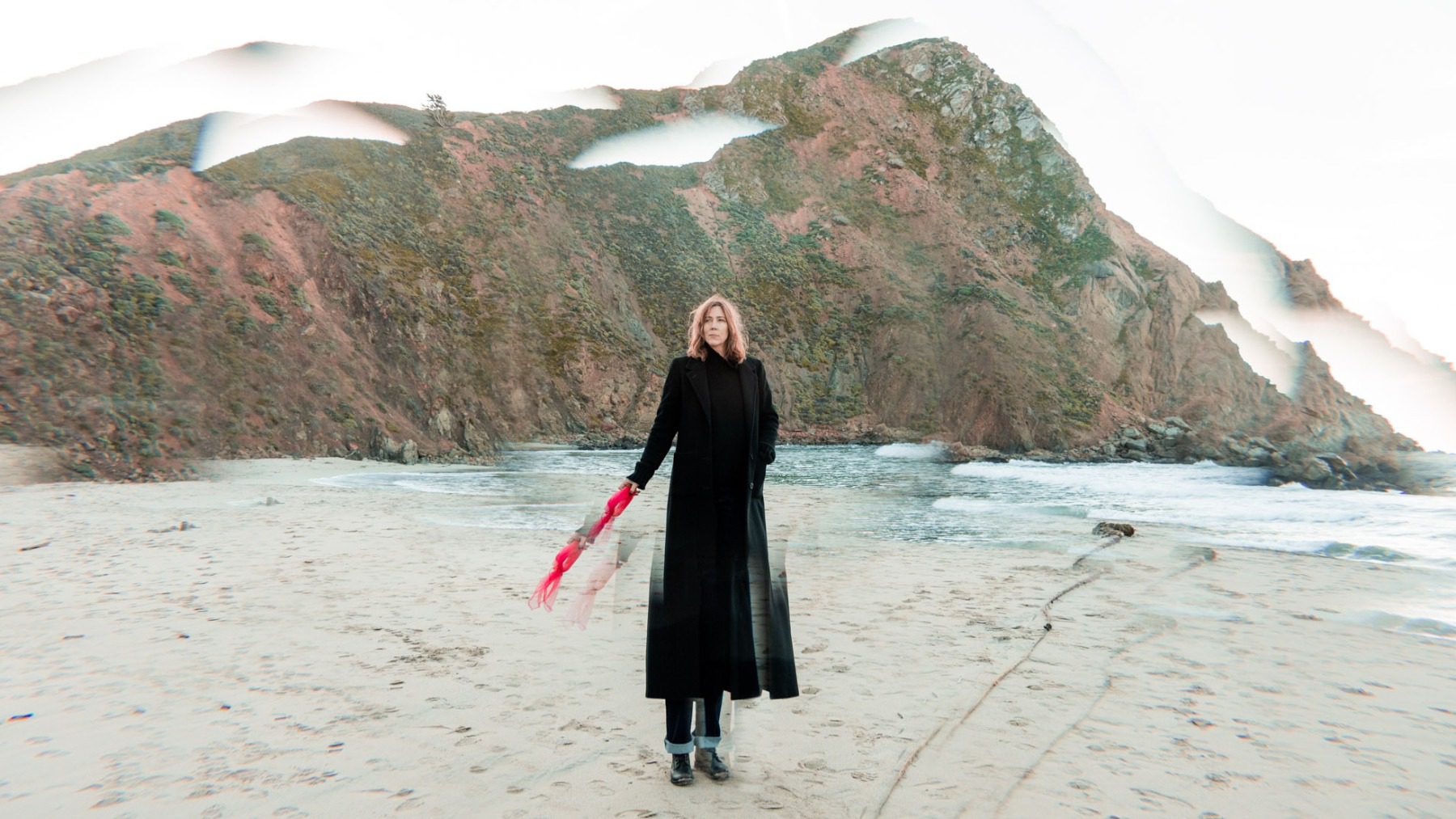 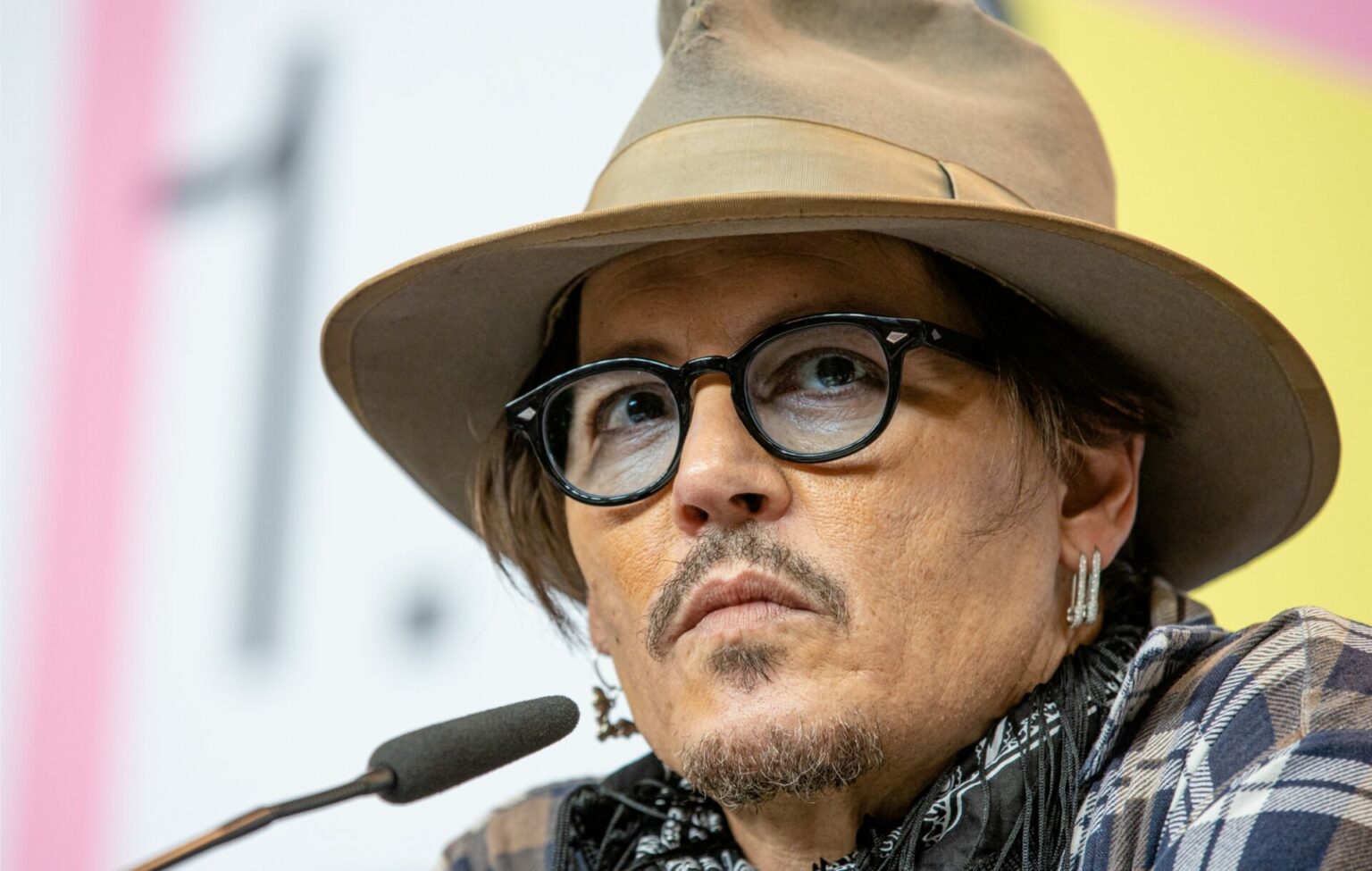 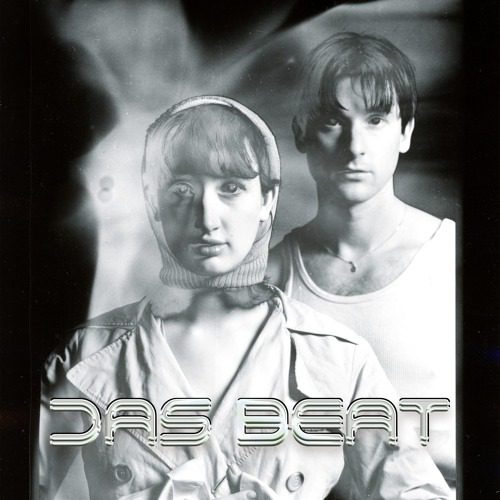 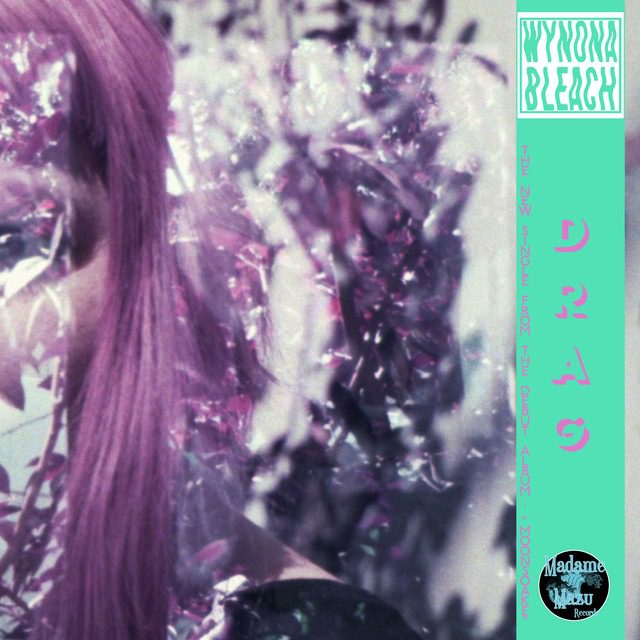 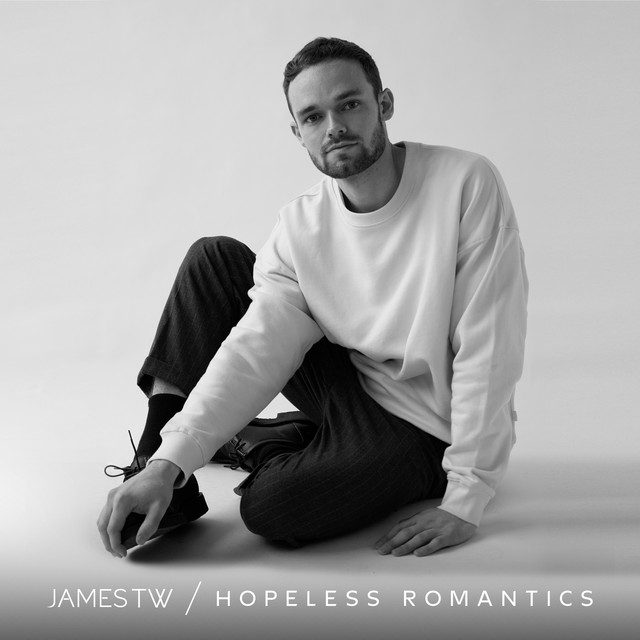