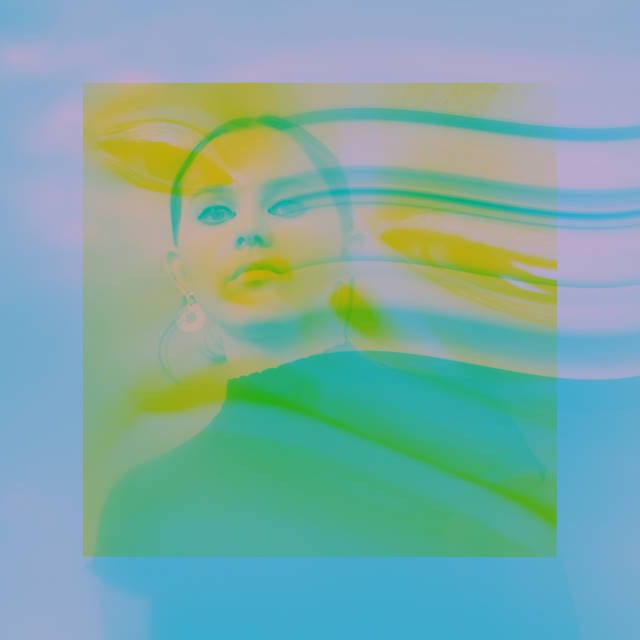 Where as the aforementioned singles were definitely songs to dance to during the peak time of your night out, ‘Dribble’ is more of a track for later on in the night when you want to slow things down a little but aren’t quite ready to stop dancing yet. It has a slower pace to the music and also has a tinge of melancholia. Sycco’s distinctive and lush vocal helps to set the slighty downbeat tone of the track alongside the gorgeous synths.

Talking about ‘Dribble’ Sycco had the following to say:

“This track was written in four hours. [Producer] Ed and I were tired and hungover, which maybe explains why it sounds a little dark. The guitar synth was added at the last minute but I can’t imagine the song without it now“.