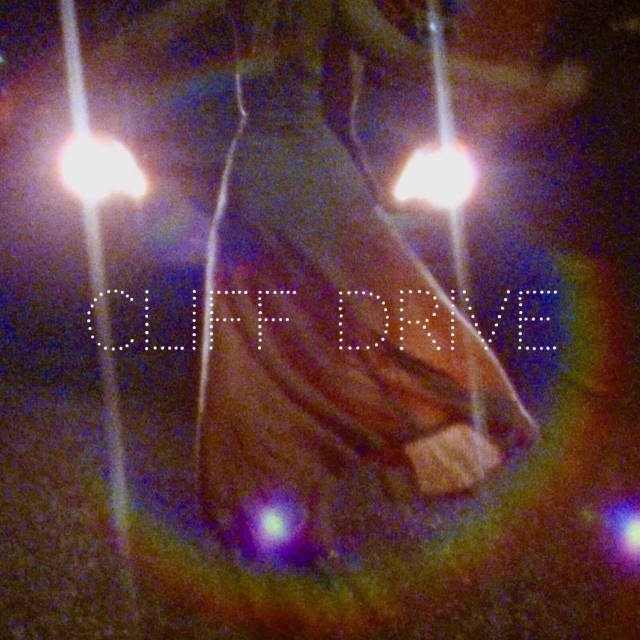 With a name like The Sunshine State and a song called ‘Cliff Drive’, it’s hard to picture music that doesn’t conjure up images of idyllic Summer days cruising around in a VW Camper.

And the debut single and first solo material from Justin Bieber and Ariana Grande songwriter Skyler Stonestreet does not disappoint. With it’s chilled out vibe and Stonestreet’s wispy vocals over the top, ‘Cliff Drive’ transports you to happier times when fires on the beach watching the sun go down with a group of friends was still a thing.

‘Cliff Drive’ is an excellent first offering which should see The Sunshine State help ensure Stonestreet starts out on the path to join some of her illustrious associates.

Listen to “Cosmonauts” by Fiona Apple